224
VIEWS
Share on FacebookShare on TwitterShare on LinkedIn
ADVERTISEMENT

All signs point to a sequel to World War Z! – The sequel is one of the most anticipated zombie action-horror films that fans have been waiting for many years.

The filming of “World War Z II” had many obstacles. The sequel to “World War Z” was announced shortly after its release in June 2013, but fans have not seen anything about it yet.

Star of the film, Mireille Enos, recently gave an interview to Variety magazine in which she was asked about the sequel to “World War Z II”, and the actress gave a surprising answer.

“It would be a great shame if the sequel was not made. The first part was amazing,” Enos said, adding that she herself is baffled by the whole thing, as almost everything is in its right place to get the project off the ground.

David Fincher has given the go-ahead, and the script is already finished. “World War Z”, at the time, made nearly $540 million on a budget of $269 million. The sequel was first announced in 2013, and since then, fans have been promised nothing but hope that it is Fincher’s busy schedule that is behind the numerous postponements.

The film was also shot in Hungary, and you can read our review about it below.

It is interesting to play with the idea that if there really is a sequel, will the zombies return to Budapest?

The siege of the Parliament or Gellért Hill would be a pretty exciting scene, for sure. 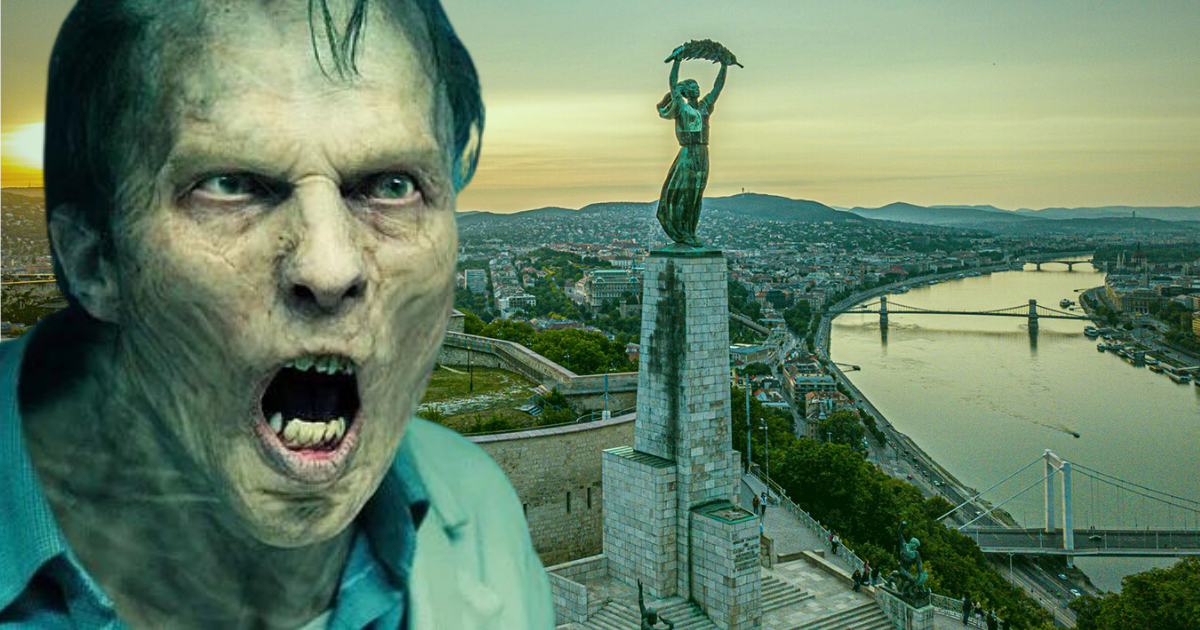