The Originals – The dark ages actress is in Budapest

The Originals - The dark ages actress is in Budapest

Months ago, Thomas Doherty was on the streets of Budapest, then last year Colin Woodell came to film in the country, and this year the actor of The Originals series has also checked in from Budapest on social media.

As a surprise twist, Colin Woodell, has posted pictures recently from the streets of Budapest again as filming continues in Hungary. But this time around the difference is, that he seems to have brought his girlfriend with him, Danielle Campbell.

Where might the actress look familiar from you’d ask? Well, mainly from the same series as her partner, “The Originals – The Dark Ages”, but we’ve also seen her in films such as “Tell a Story”, Disney‘s “I Dated a Star” and “Prom – The Graduation Party”.

The couple shared some pictures on their Instagram, Daniell‘s story had expired by the time our article was finished, so we can only include Colin‘s story, but one of the pictures shows Danielle. 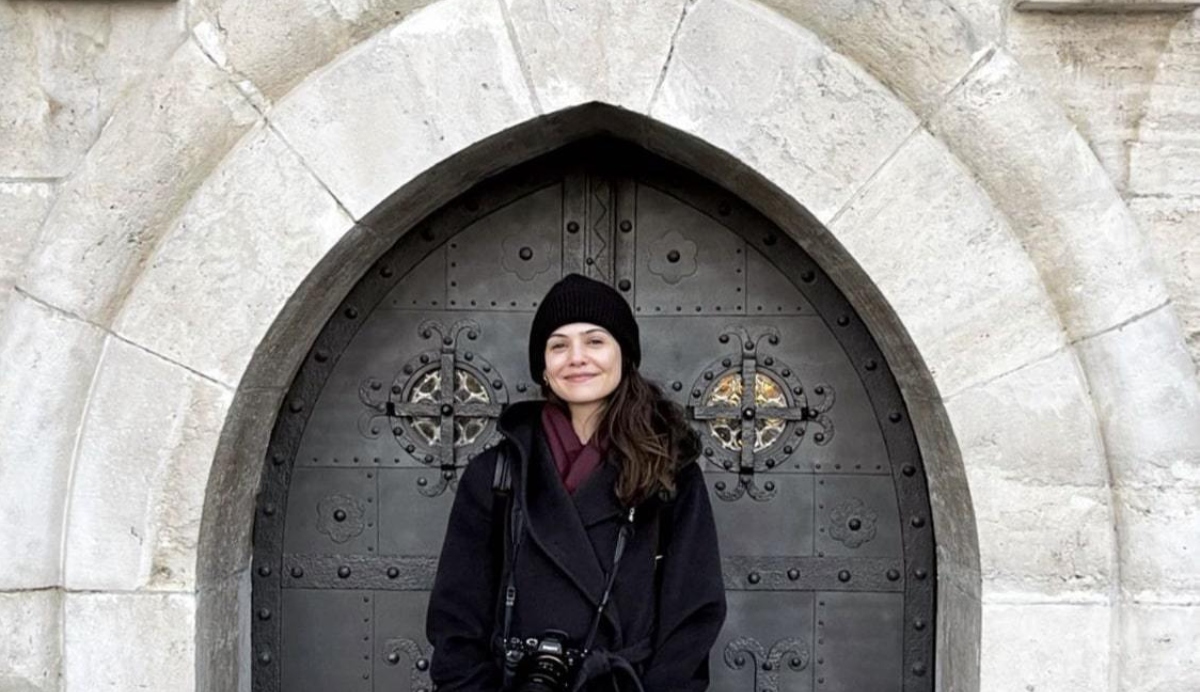