Shadow and Bone Season 2 - Everything You Need to Know

The filming of Shadow and Bone is about halfway done, but we have to wait till 2023 to actually see it, and there are plenty of details to make the wait even harder.

Leigh Bardugo’s book series was adapted by Netflix in April, 2021, and it quickly became a success. The first season of “Shadow and Bone” gained 55 million viewers during the first month after its release, ranking as the 8th most-watched English TV show of all time. It also had the 14th greatest first day debut on Netflix since March 2020.

Season 2 of the show was announced in June 2021, but we are still far away from the release date – here are the most important things we know about the second season of Shadow and Bone: 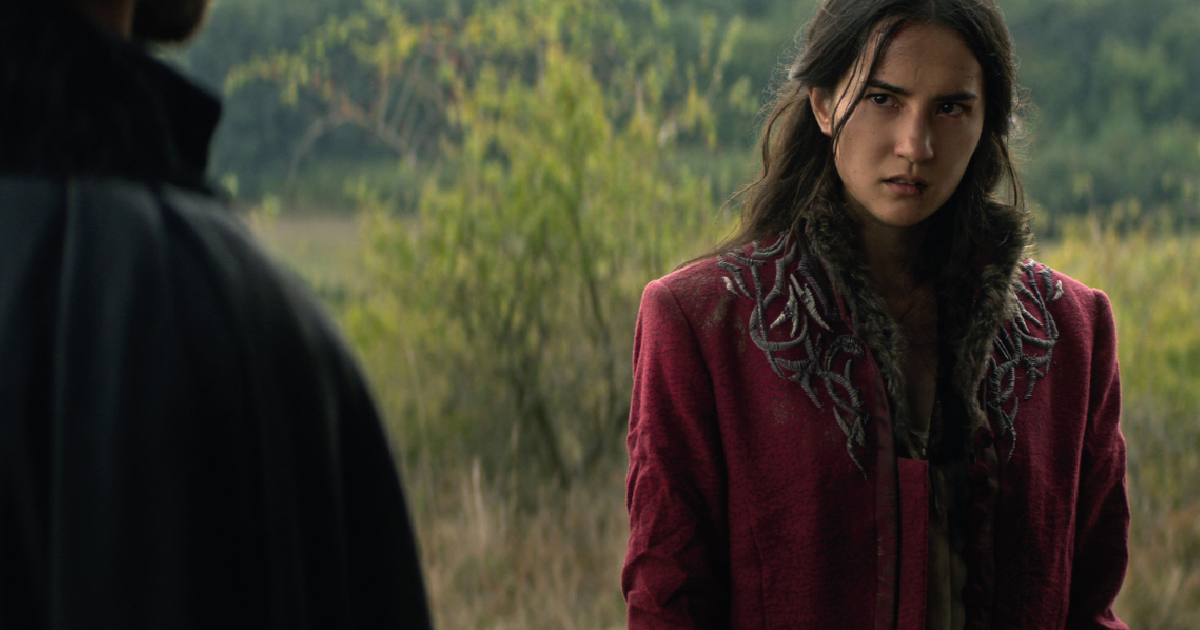 Many of the fan favorite characters will return in the upcoming season, but we shall not forget the newcomers, whose names might ring a bell to the fans of the books.

Confirmed by various sources, 4 new characters have found their actors: Patrick Gibson will be playing Nikolai Lantsov, the confident prince, Anna Leong Brophy will appear as Tamar Kir-Bataar a Grisha heartbreaker, Lewis Tan will appear in the role of Tolya Yul-Bataar, mercenary and twin brother of Tamar, and Jack Wolfe will play Wylan Hendriks, a demolition expert working for the Crows. 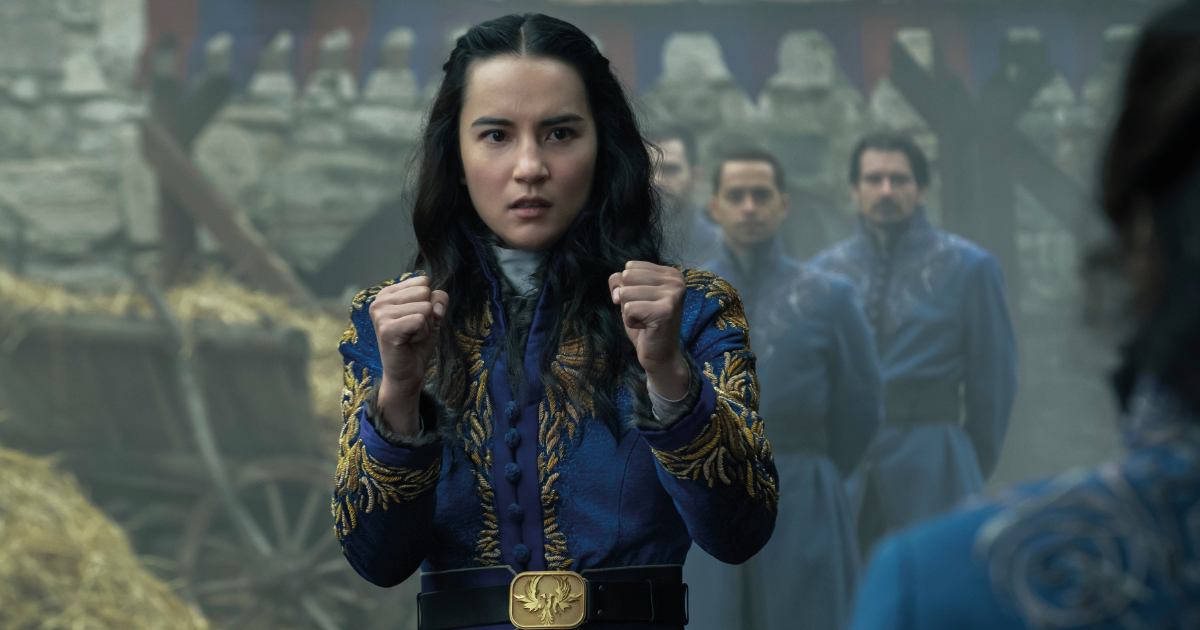 At the end of the first season, our heroes entered the Fold for a final time. Kirigan used Alina’s powers to create a new tunnel of light to pass through the Fold, where a huge fight has begun, dividing the world more than ever. In a strange vision Alina realizes that it’s only her who can harness the power of Morozova’s stag, not Kirigan.

According to a season 2 synopsis, Alina and Mal will be on the run, looking for other mythical allies, that can help them in their fight against Kirigan. Political intrigue, bloody battles, flying ships, reunited friends, new allies, new countries and a family secret that will shatter all expectations – all that’s been promised for the new chapter.

Shooting of season 2 has already begun in early 2022: the episodes are once again being filmed entirely in Budapest, at ORIGO Studios. The cast is constantly posting on their social media pages about the production in Hungary.

Because of the extensive VFX works and editing on the show, it’s likely that we’ll have to wait quite a bit for the next season of Shadow and Bone. At earliest, we can expect the release around very late 2022 or early 2023.

The evolution of Bruce Willis