For an actor’s career, appearance has a huge impact on work. Not only for a question of beauty, which is subjective, but for a fact of adherence to a role.

If, for example, we were to find a villain who is scary because of his physical strength, we could not choose a young boy. Moreover, a risk that every actor or actress can suffer is that of being trapped in a certain stereotype, in a role that is always the same, defined in technical type casting language.

A solution that many can try is that of physical transformation, which upsets the perception of your aesthetics and allows you to adhere to roles in which you would not have been credible. This article will explore this dynamic through the most absurd stories of actors and actresses who have transformed their physiques for film.

For the other members of the list we will have movies to talk about, however Christian Bale is in another category. No one like him in contemporary cinema has been able to transform his physique multiple times, from extreme thinness in “The Machinist” to the Batman trilogy, from “American Hustle” to “Vice”.

Each of his transformations is obviously supported by a truly remarkable acting ability and his professional seriousness in this aspect, the one related to the credibility of a role, is admirable. 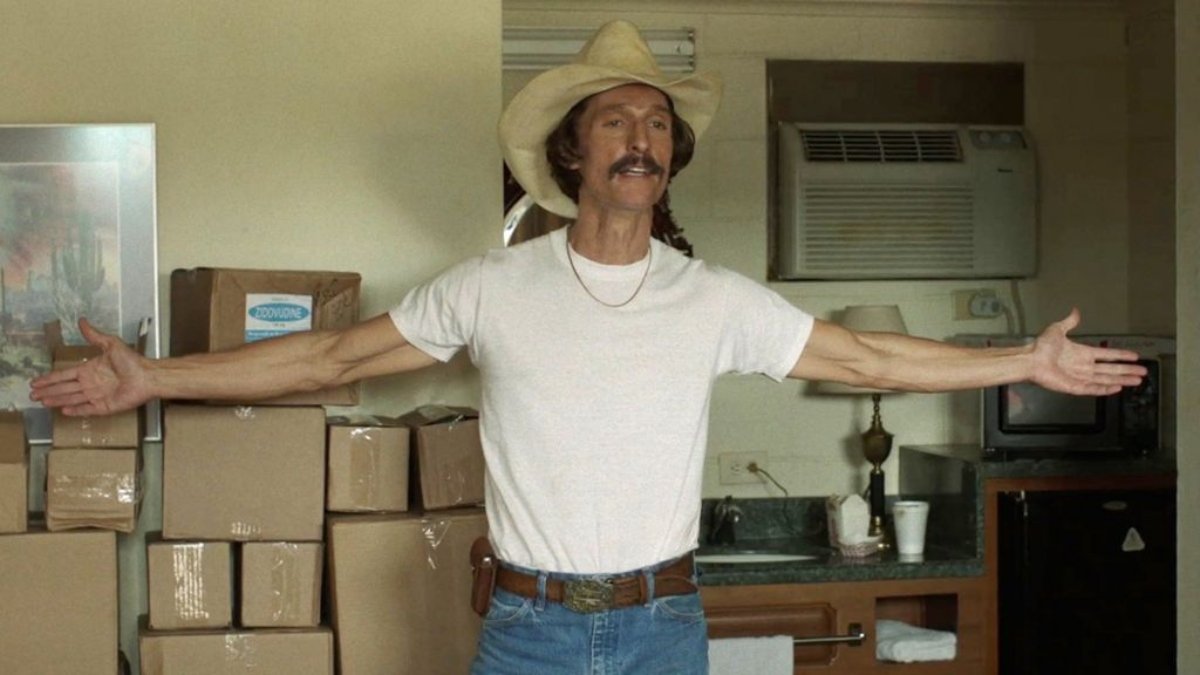 Matthew McCounaghey‘s career has been a very particular one, since it started with small roles, then he slowly gained fame thanks to romantic comedies in which he was the co-star. Sex symbol for many, this actor has proved to be very versatile, up to get the Oscar for the movie in analysis where he plays the role of a Texan suffering from HIV who begins to important in his country unapproved drugs, to help other positive serum. For this interpretation has the actor has lost twenty-two pounds, going from his 85 kg to only 63, slimming about two pounds a week. 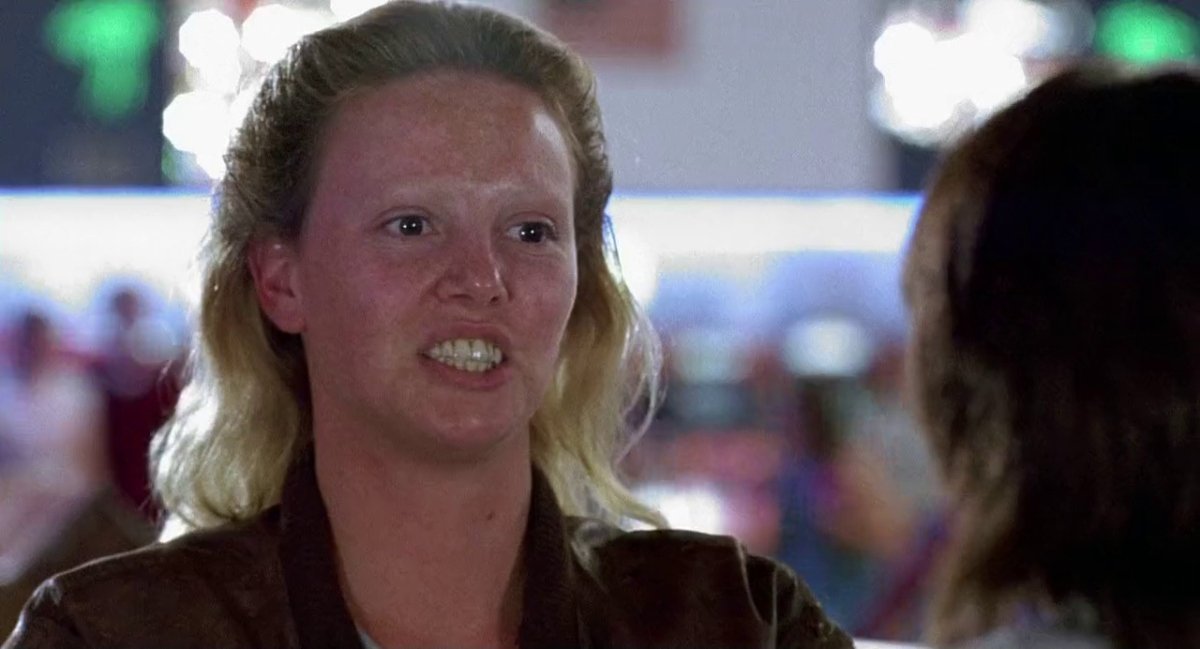 As we said, sometimes the aesthetic traits that you possess, however admired by all, can be a double-edged sword. A woman like Charlize Theron, who in addition to being a great actress, also falls within those aesthetic canons that define a woman “objectively beautiful”, would have been hardly credible in the role of Bridget Jones, for example.

In that case, in addition to the physique, there is an extraordinary make-up work, that we could separate from cinema and define art, just for the way the actress of “Mad Max: Fury Road” has been transformed. “Monster” tells the true story of Aileen Wuornos, the most famous real-life serial killer in the United States. To play her, Theron had to gain twenty-two kilos and undergo very long makeup sessions to hide her face. 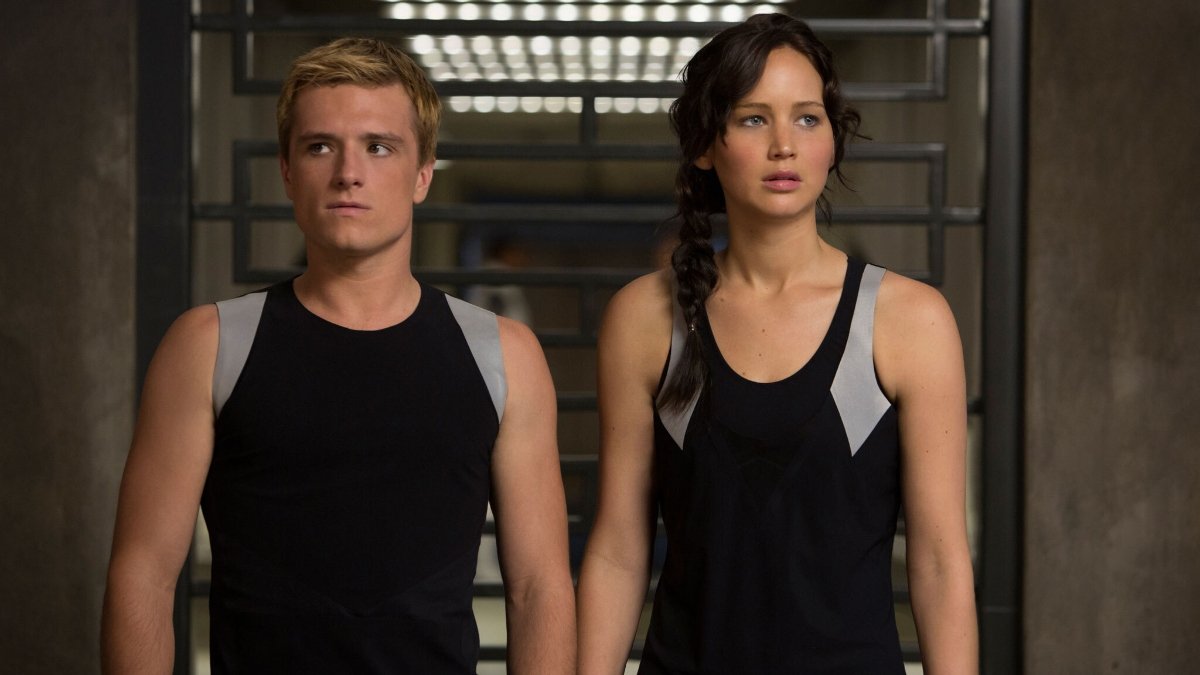 Even the very young Jennifer Lawrence, when she was not yet a Hollywood star, had to undergo intense training to lose weight in view of her performance in “Hunger Games”. An actress of unquestionable talent, we have seen her in many other films where she also showed off a more robust physique, such as in “Red Sparrow”, filmed in various cities in Hungary such as Budapest, Dég, Dunaújváros and Keszthely. 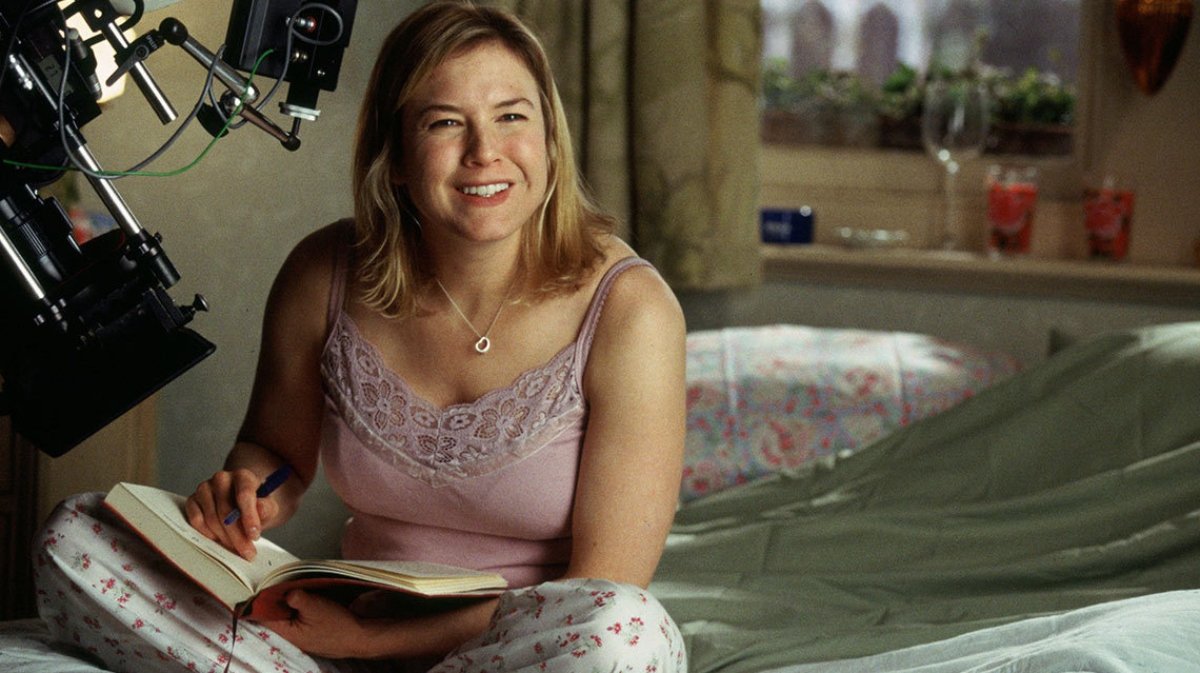 Just mentioned above, her character without her, without Renée Zellweger, probably wouldn’t have become so iconic. What you may not know is that she also had to gain weight, and not just a little, 14kg. Of course she’s not a transformist actress and that performance didn’t go down in history for her physical transformation, however, this achievement is also proof of how great she was in that role. 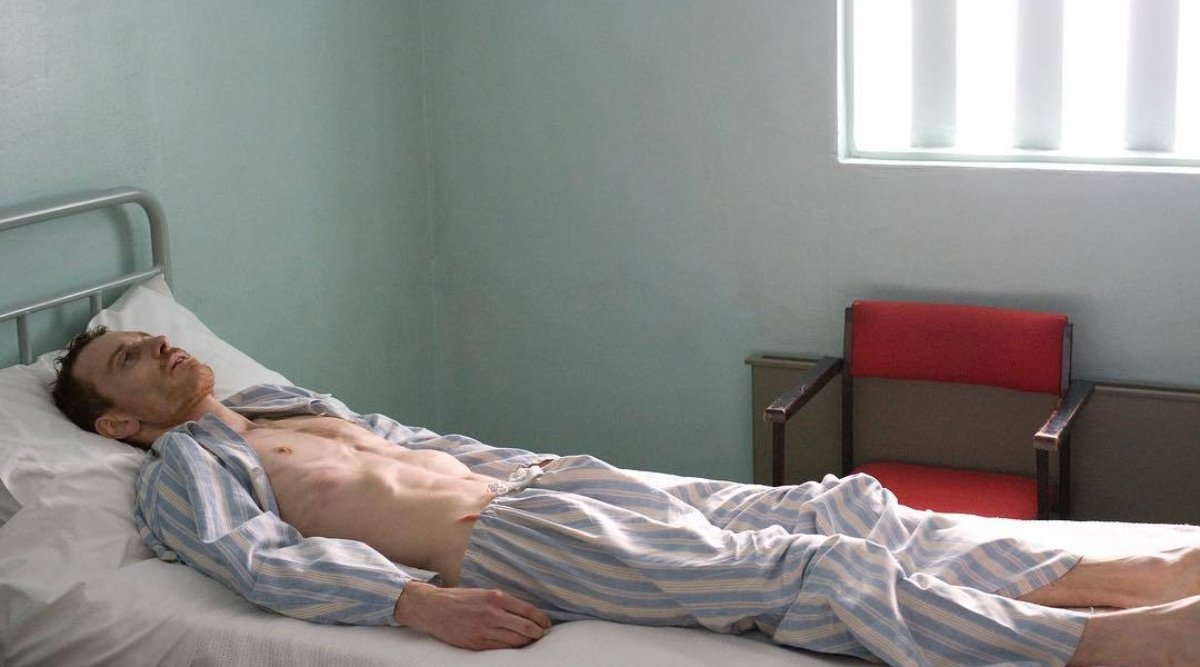 Another great actor of his generation is certainly Michael Fassbender. He too has played several iconic roles and has almost always had a remarkable physique, not surprisingly he was one of the three hundred Spartans in Zack Snyder‘s movie. For “Hunger”, however, he played Bobby Sands, a young IRA member who died after 66 days of hunger strike in prison. This role forced the actor, given the premise of the plot, to lose a lot of weight, almost twenty pounds. 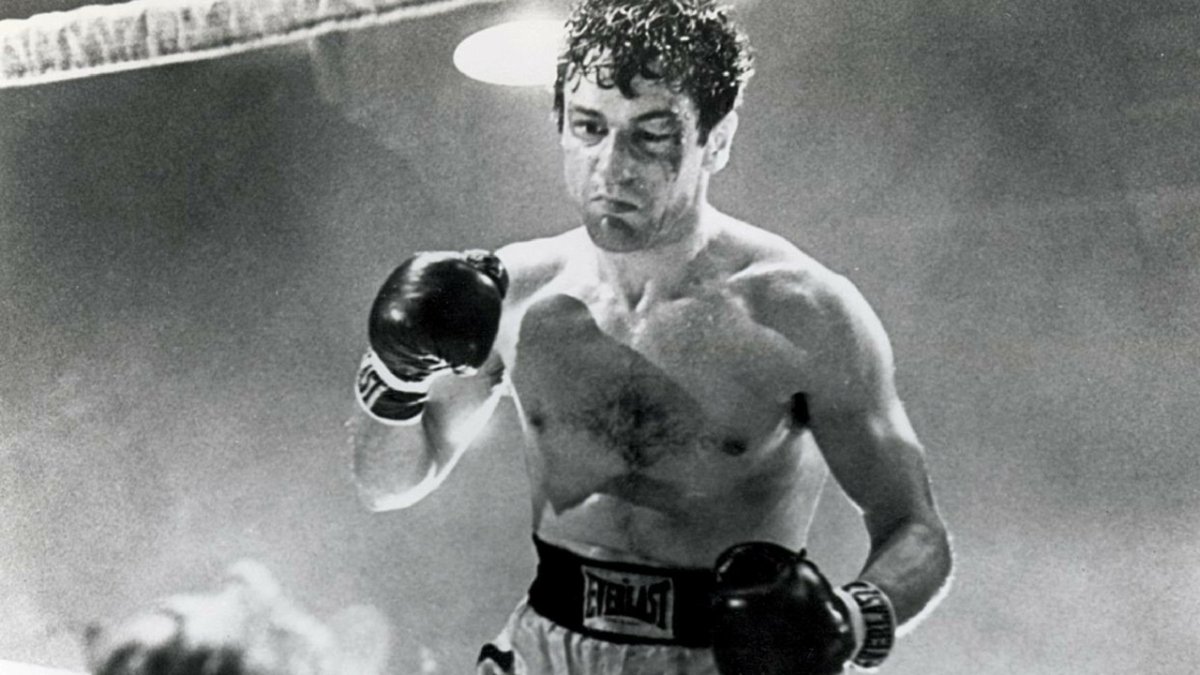 He, too, was a transformist actor, although now because of his advanced age, it is difficult for him to allow himself such a physical effort. De Niro, several times and always with Scorsese, has undergone changes to his body, from losing weight to gaining muscle mass. For “Raging Bull”, a masterpiece of film history, the Italian-American actor took a good 27 kilos to play, as you all know, the famous boxer Jake La Motta. 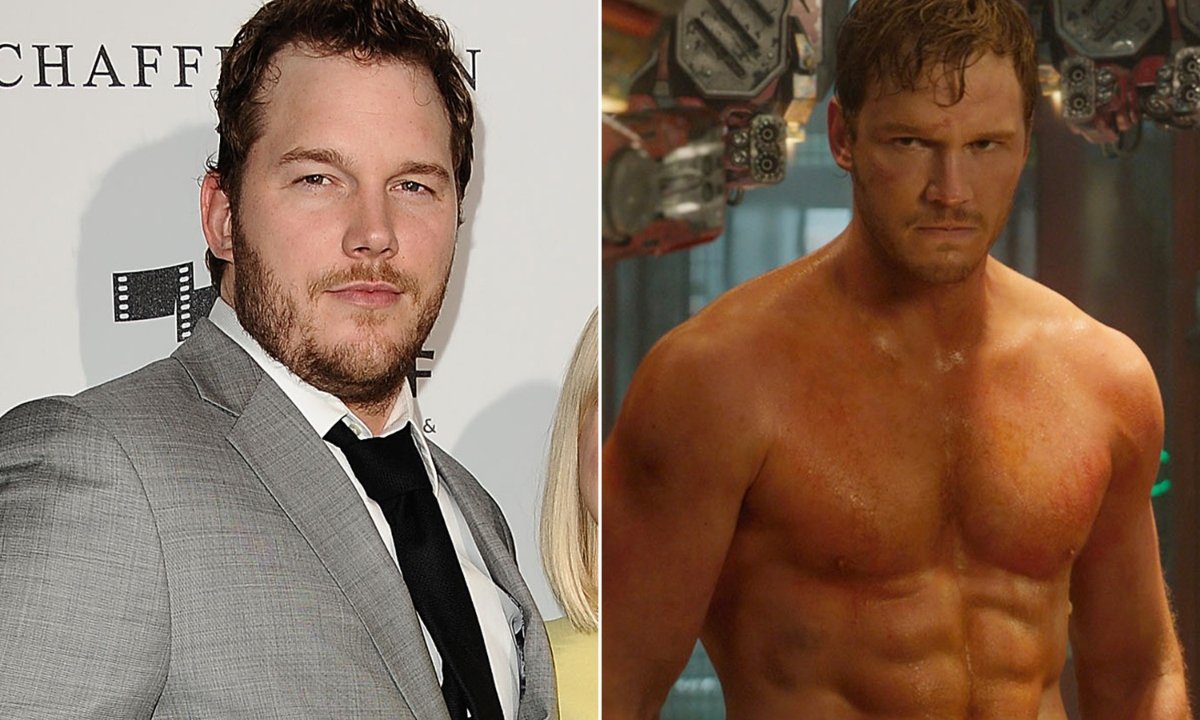 Chris Pratt – Guardians Of The Galaxy

Men, like women, to work in Hollywood unfortunately still need a certain appearance that conforms to certain aesthetic canons, for this in fact, actors and actresses who do not fall into those physical standards, have fewer job offers or always play the same roles. Chris Pratt before his dedication to his body, now sculpted, did not have a gymnastic physique but had to undergo several workouts to play Star Lord in “Guardians of the Galaxy”. 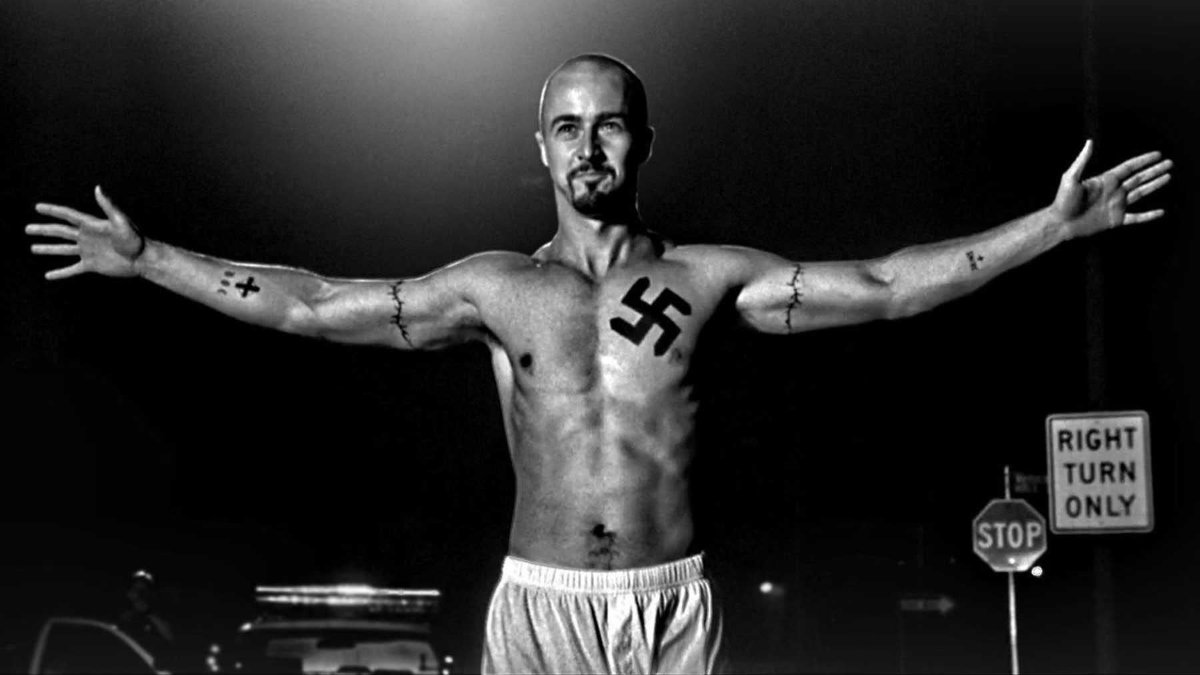 “American History X” has become a cult movie with the passage of time and is the fifth movie in Edward Norton‘s filmography. He is also not a transformist actor and over the years he has always played his characters in the physical form he had at the time, except of course for minor changes. To play Derek Vinyard, a neo-Nazi, Norton had to accumulate a good 14 kg of muscle mass. 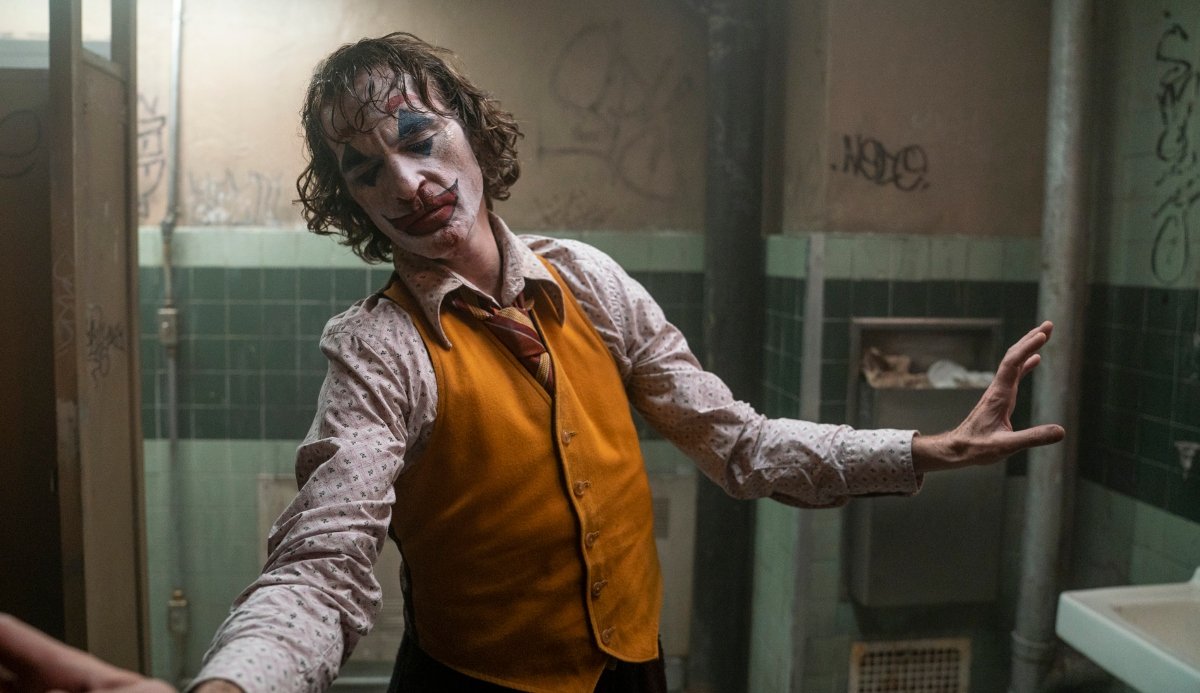 We finish this list with one of the most discussed and celebrated interpretations of these years. “Joker”, as much as it has divided critics and audiences, is certainly a work in which inside there is a masterful acting test, that of Joaquin Phoenix. The latter had to lose a good 25 kilos to play the protagonist and give him an even stranger look.