Hungarian locations come to life in CS:GO and Minecraft

Hungarian locations come to life in CS:GO and Minecraft

217
VIEWS
Share on FacebookShare on TwitterShare on LinkedIn
ADVERTISEMENT

Counter Strike: Global Offensive is probably one of the most well-known and popular first-person shooter e-sports games. However, it is not the only thing the game is loved for.

CS:GO is exceptional in many ways, beyond being one of the world’s most popular e-sport games. For example, it explicitly supports community content production, which is perhaps matchless in its category.

The game’s developers have given players all the tools they need to create in-game skins and even complete maps. The maps can be tested by anyone, and if the development team likes them, they can even be included in the official maps of the game. Of course, a lot of maps have been made over the years, and it’s far from easy to create one of the bests.

There have also been some Hungarian creations, which might be familiar to players living in Budapest. 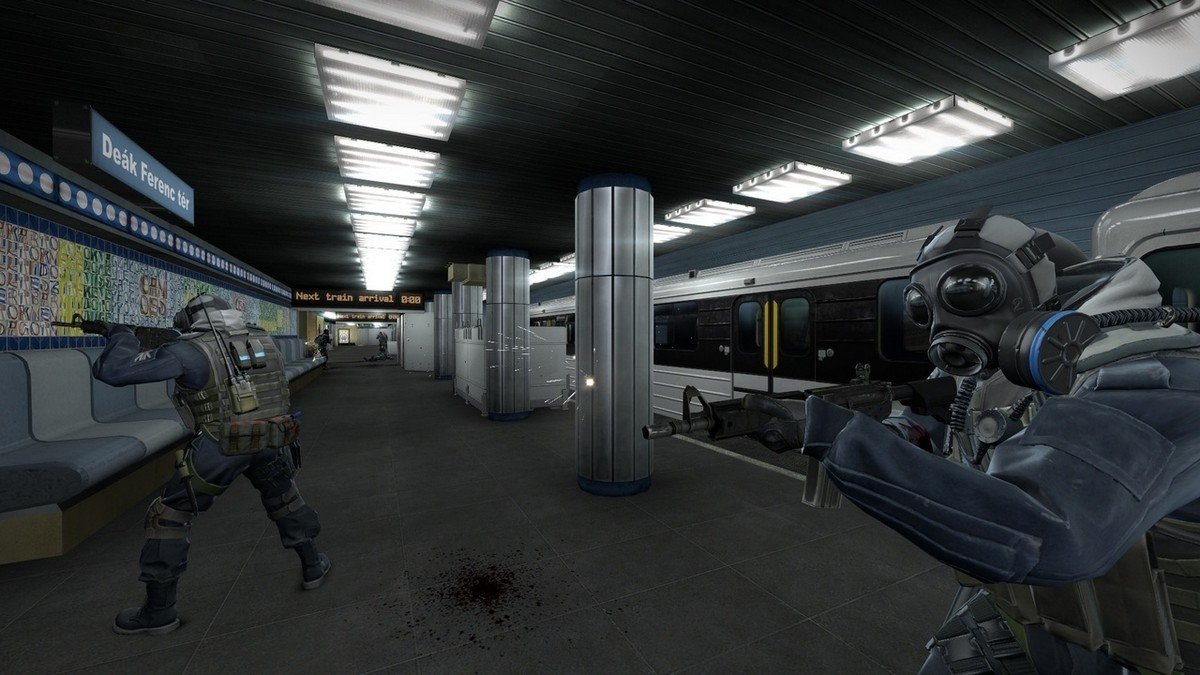 It’s not hard to guess, for example, that a community course called Metro Budapest takes players to one of the metro stations of the Hungarian capital.

It’s not a modern course, it was already available in the earlier version of Counter-Strike: Source, more than 10 years ago. But after the release of CS:GO, the virtual playing field got a major ‘face-lift’, with nicer textures, nicer lighting effects, new sounds, and a minimal update to the map’s layout. 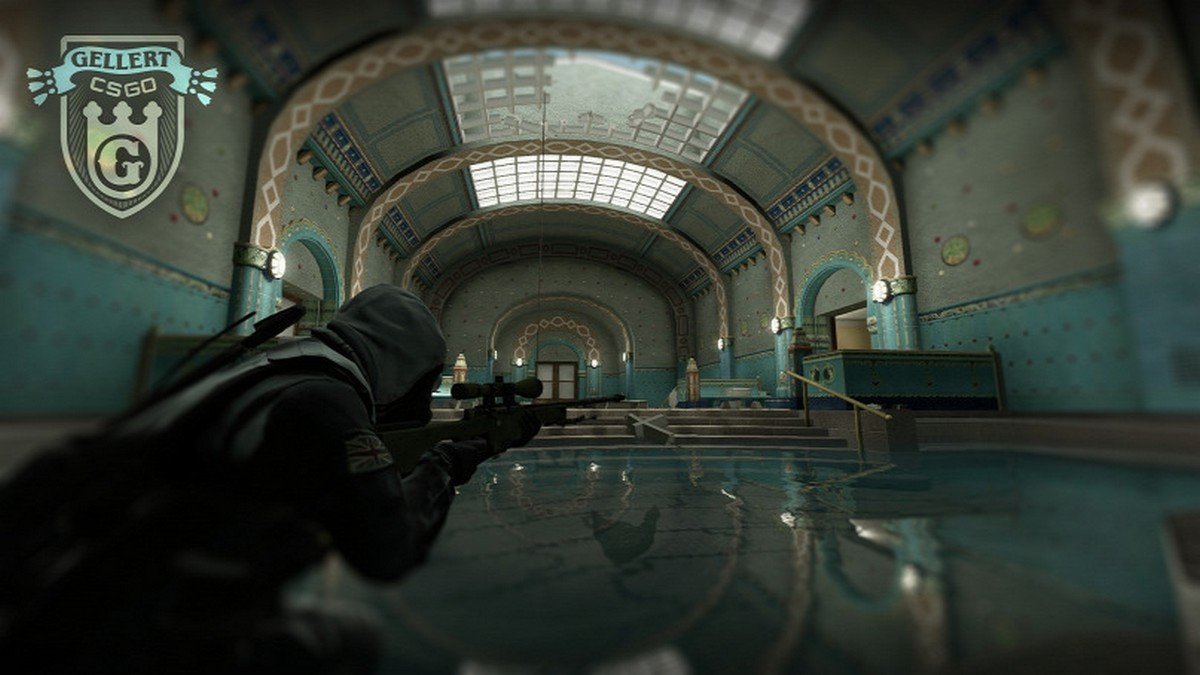 Another big favorite of Hungarian gamers is the virtual recreation of the Gellért Spa, the St. Gellert course.

It took many years of work to make the course look as good as it does now, but the pictures themselves already make every hour of work worth it. The map is extremely large and detailed, especially compared to the average CS:GO maps, and the accuracy is also jaw-dropping. Every little detail of the map is based on the actual location, so even for someone who has only spent a few hours in the spa it is easy to recognize it from the pictures. 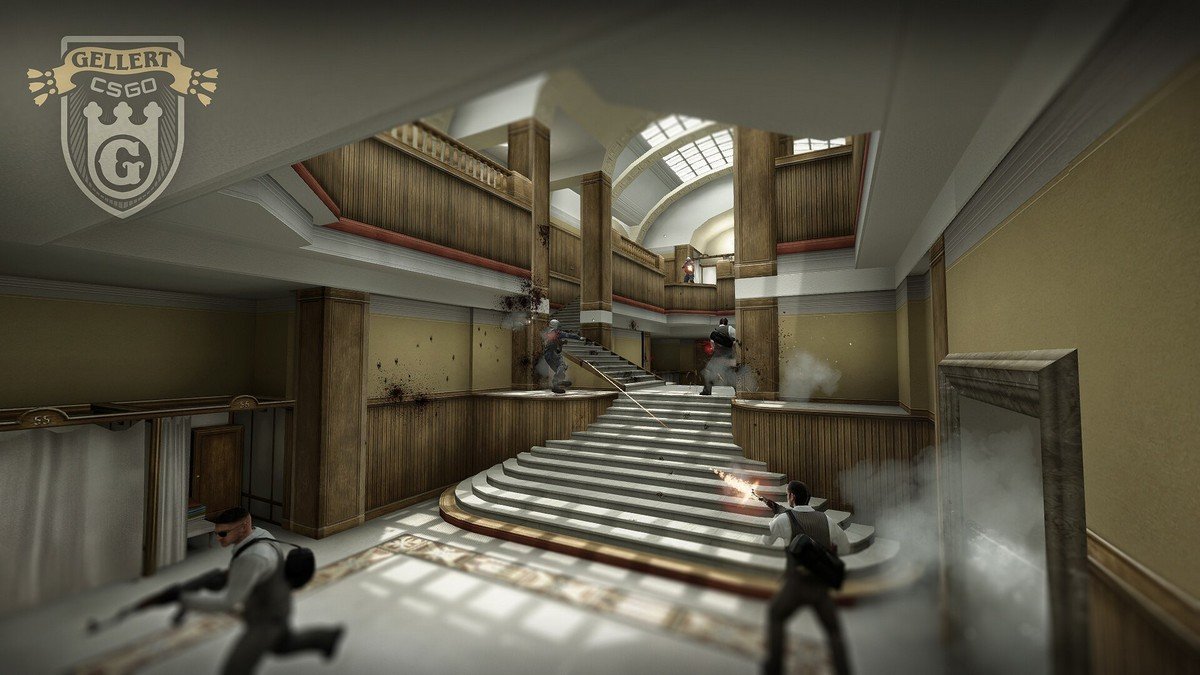 For now, the Hungarian courses are only available for community play and have not yet been added to the official courses, but we hope that what goes around comes around. 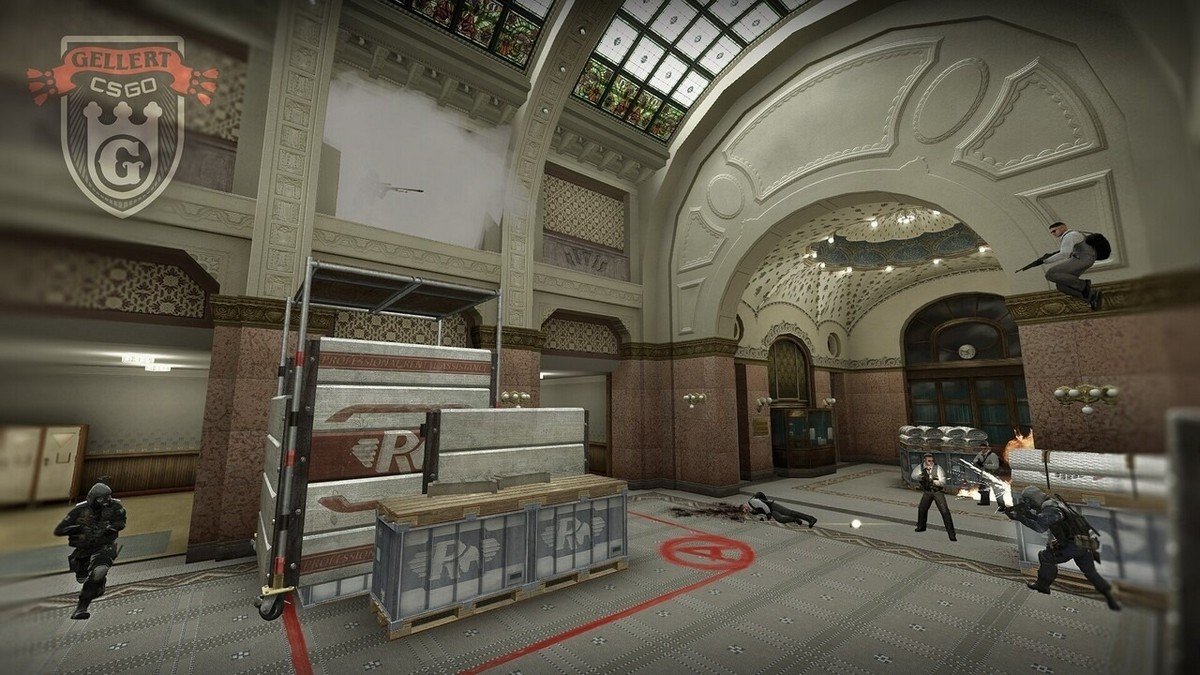 It’s not uncommon for video games, including CS:GO, to be based on real-world locations. It’s not very often that they take over entirely real-world locations, but there are several maps in the game that draw inspiration from landscapes, landmarks, and cities around the world.

We can not only mention CS:GO, but Minecraft, too.

Most people have probably heard of or already played with this popular sandbox video game. Minecraft was created by Markus Persson in 2009, and 10 years later, it has become the best-selling video game of all time. At its core, this first-person game allows players to freely explore and change any element of the three-dimensional environment, which includes blocks, plants, and various items. It is available on many platforms, such as Windows, Android, iOS, or Xbox. 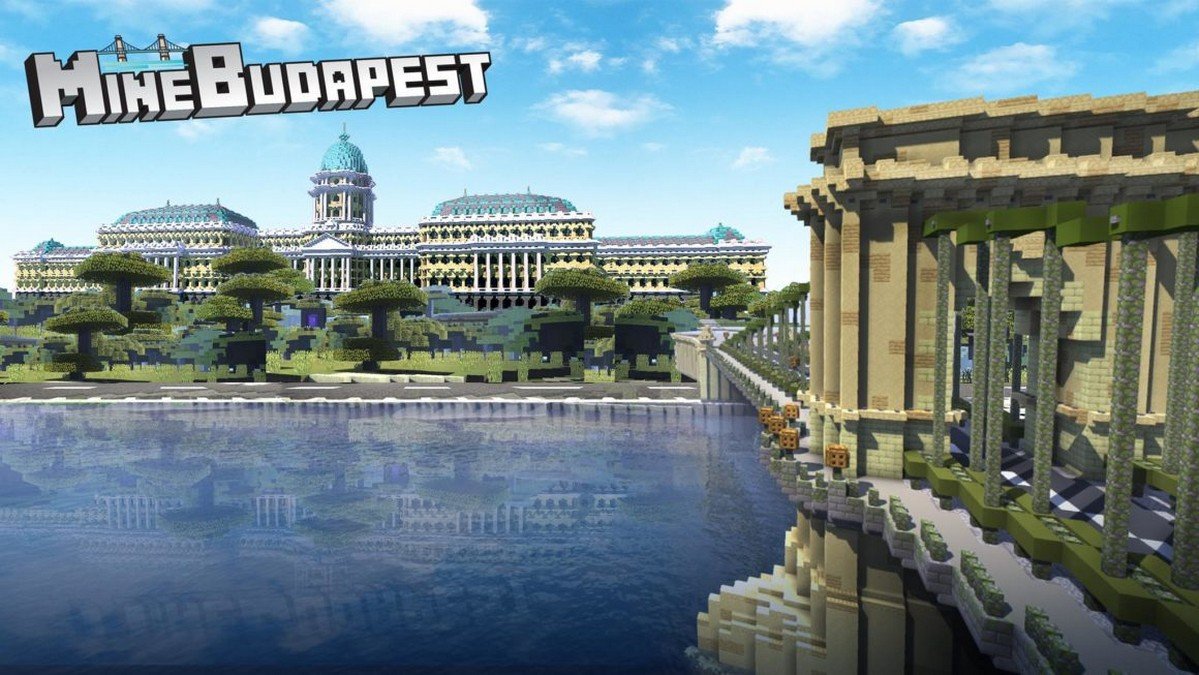 The MineBudapest‘s goal was, to – obviously – build the city up while everyone stays at home because the whole project had started at the zenith of the pandemic. Four categories were available: the palace building of Metropolitan Ervin Szabó Library, Károlyi Garden and its surroundings, Kecskeméti Street, and the building of the Szent László Hospital. However, the organizers encouraged everyone to enter the competition with their own ideas.