From January, Netflix's hit series Shadow and Bone will be filmed in Hungary again

According to reports, the cast of Shadow and Bone will be camping in Hungary again from January until mid-summer to film the new season.

In April 2021, Netflix premiered “Shadow and Bone”, the first season of which was filmed in Hungarian locations, including Póstelek, Szentendre, Keszthely, and Buda Castle. The series, based on the novels by Leigh Bardugo, was a huge success. Not even a month after the premiere, the series was watched by nearly 60 million people, making it the 8th most-watched US series on the streaming service’s list.

The good news for Hungarian viewers is that Netflix is planning to film the second season in Hungary, which will start in January 2022 and run until July, according to press reports.

As for the main characters, all of them will return for the new season, and fans will get to meet four new characters, too. It is not yet known though, whether Hungarian actors will also appear in the new season. 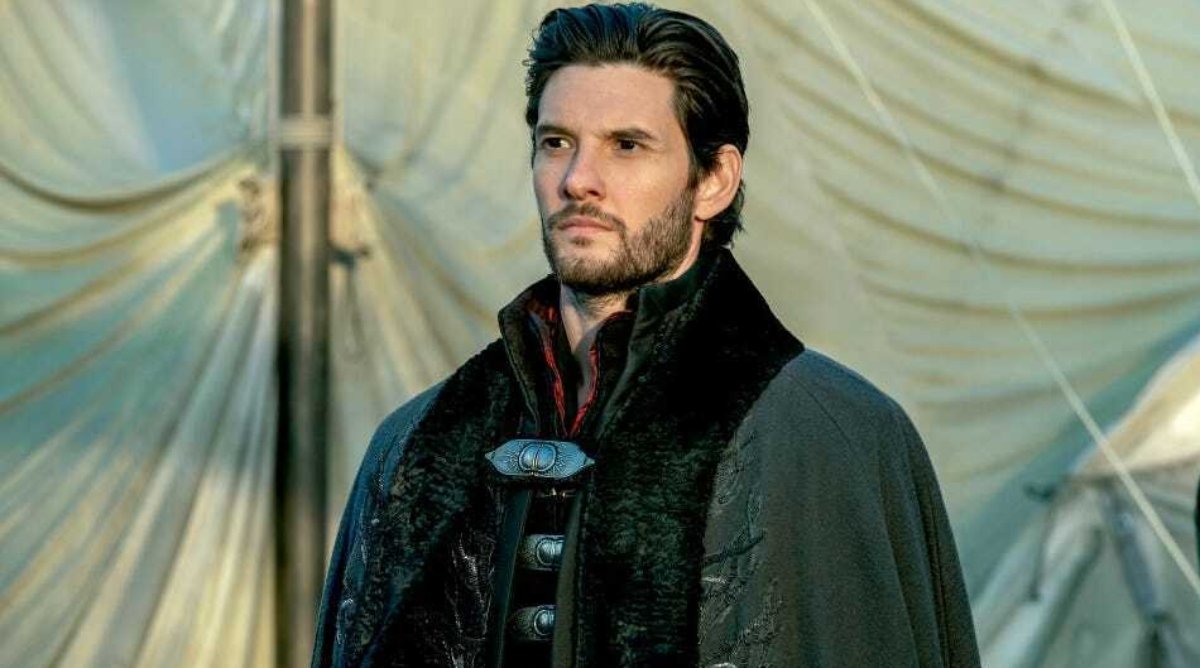 The most interesting character is the evil yet attractive General Kirigan, played by Ben Barnes. The big question is what his fate will be in the sequel. “Kirigan is someone who has an army, can command, is feared and respected. But he is more alone now than ever before.

Meanwhile, a handful of desperate men would like see him dead. Now Kirigan seems to be omnipotent, who can think of something dark and make it happen, so it’ll be interesting to see how his fate unfolds in the future…” said Ben Barnes, who has posted a lot about his memories of Budapest in the past.