by Scott Crittenden
in filming, made in hungary
Reading Time: 5 mins read

Sony has a long history of filming in Hungary, in fact, you have probably seen a number of blockbusters that you had no idea were even shot in the cosmopolitan and varied country.

“Blade Runner 2049”, starring Harrison Ford and Ryan Gosling, made good use of the Stock Exchange Palace in Budapest, to create an amazing looking futuristic casino entrance, leading to a very memorable scene with a holographic Elvis, and that memorable sucker punch to Gosling from none other than Harrison Ford himself. This amazing sequel directed by Denis Villeneuve also filmed extensive scenes at the high-end production facilities at the Korda and Origo Studios, both based in Hungary. 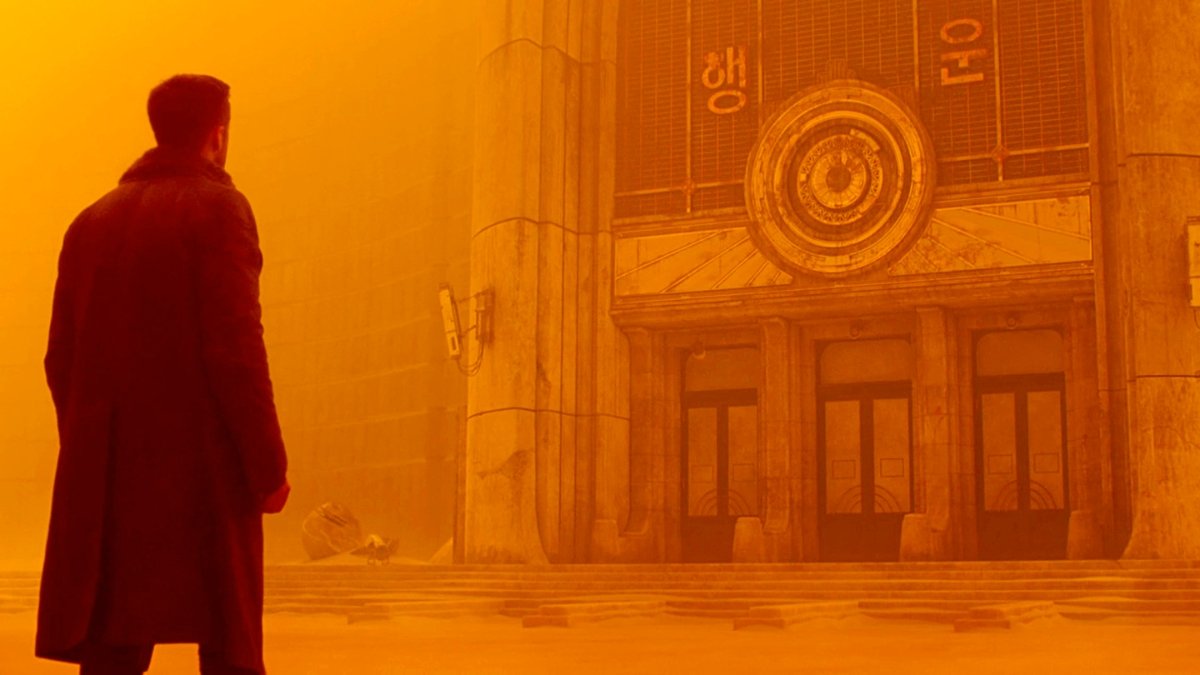 The psychological thriller “Don’t Breathe”, directed by horror genre veteran Fede Alvarez and featuring Stephen Lang in a chilling performance as a blind man whose home gets raided, has some grimy scenes shot in the ruinous remains of Nagyvásártelep, Budapest, to add to the sense of foreboding. The production also managed to create an effective and convincing fake interior for the house, where most of the movie is set, at the Stern Film Studio, Pomáz, which added to the tense thrills seen in the movie. 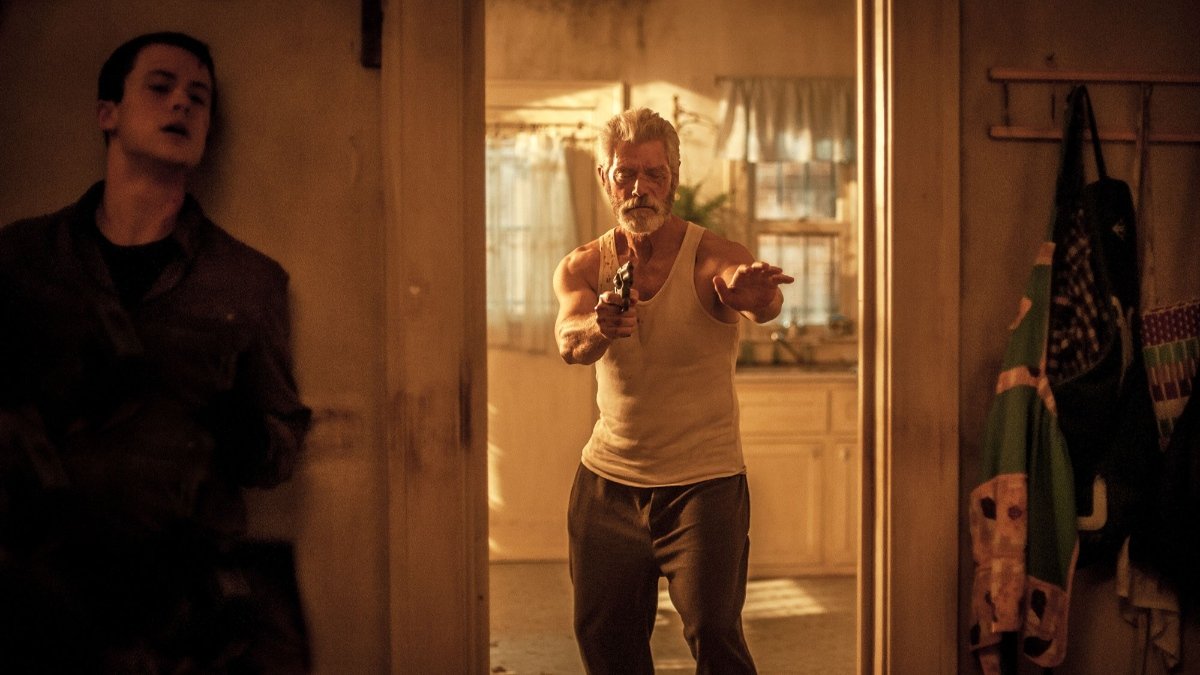 Director Guillermo del Toro was a real fan of the country, choosing to shoot a high amount of the comic book action flick “Hellboy II: The Golden Army” in Sóskút, and Tárnok, both in Pest, respectively. The village landscapes in these locations made for great fantastical scenes featuring goblins, giants and of course, the amazing Ron Perlman as the wisecracking horned anti-hero. Effective use was also made of the great Korda Studios for this movie too, showing it is more than capable of creating truly fantastical worlds on a high budget scale. 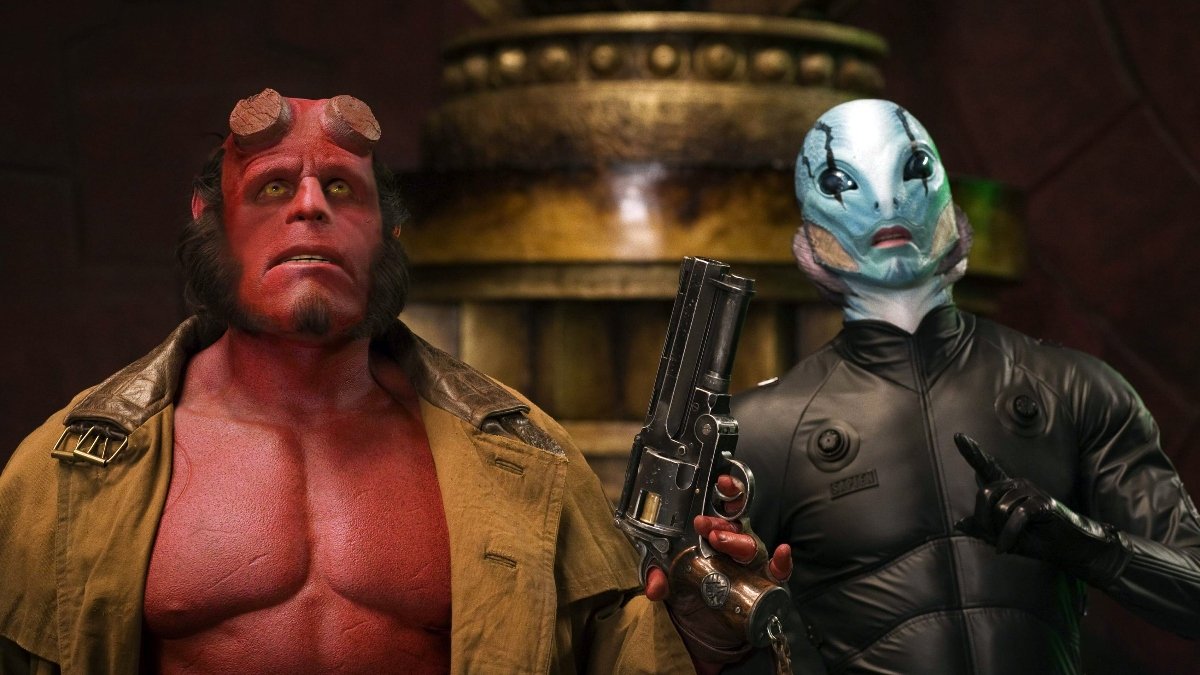 Action star Dwayne “The Rock” Johnson brought the ancient Greek hero “Hercules” to life, when he filmed most parts of the legend at Origo Film Studios. Director, Brett Ratner, told The Location Guide at the time:

“We were able to create incredible battle sequences on a scale I never dreamed you could shoot – let alone survive – with horses, chariots and hundreds of warriors.”

The film was an impressive action spectacular, and one you might have never guessed was shot outside of Ancient Greece thanks to the impressive facilities that Hungary has to offer for filmmakers! 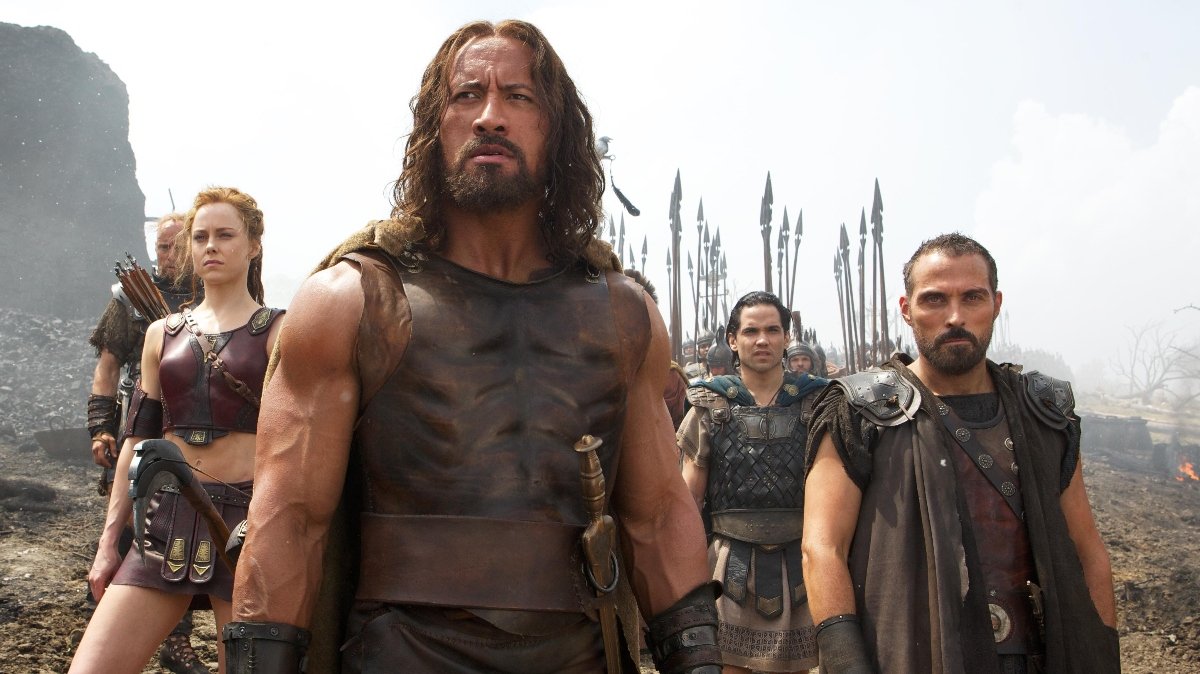 Another action comic book adaptation that made good use of the city of Budapest was the Vin Diesel blockbuster “Bloodshot”. The first in a series of shared cinematic universe movies for Valiant comic book characters, this new franchise may very well potentially rival the famed Marvel Cinematic Universe In the near future. The historic city made for a fine backdrop in a hard-hitting scene where Diesel got revenge on a character that took out his wife at the beginning of the movie. There’s no doubt the fine backdrop adds to the intensity of this scene, and makes it clear, don’t mess with Diesel. 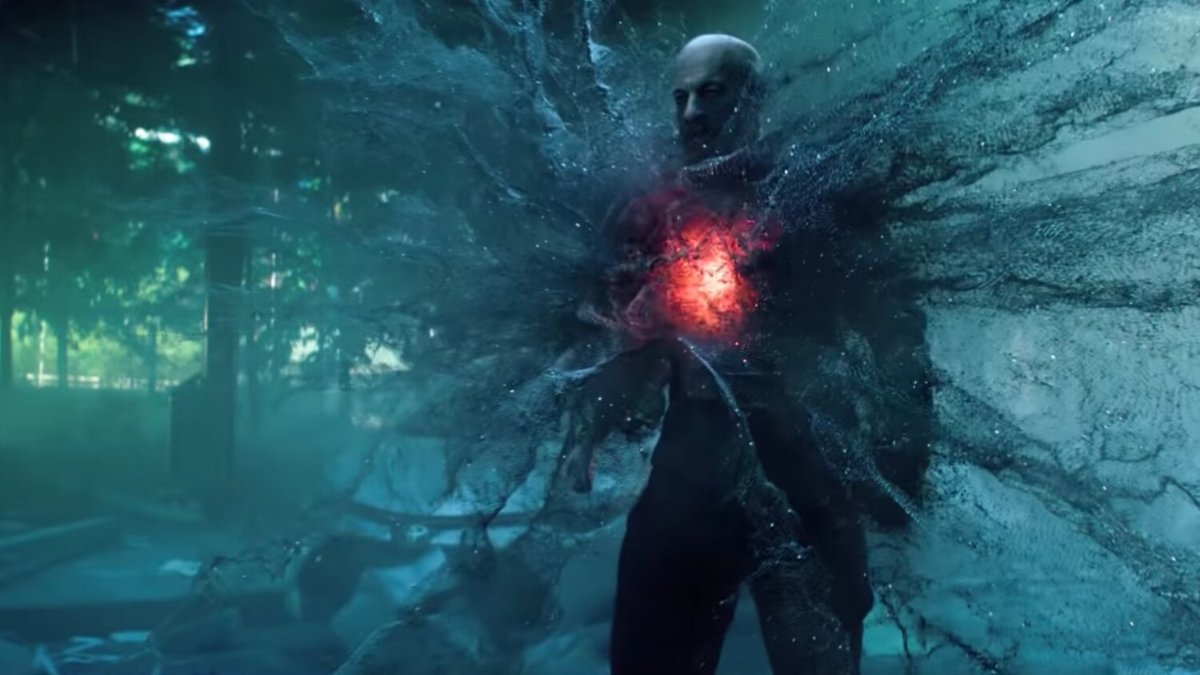 Tom Hanks’ mystery action adventure “Inferno”, directed by Ron Howard and adapted from Dan Brown’s best-selling book, also managed to capitalize on some amazing Budapest locations. Highlights used in the movie included the Museum of Ethnography, Ferihegy Airport Terminal 1, and the Hungarian National Museum, all of which doubled for Palazzo Vecchio, Florence Airport and Harvard University respectively. This production alone showed that this one city can imitate many other locations on a truly intercontinental level with no problem! 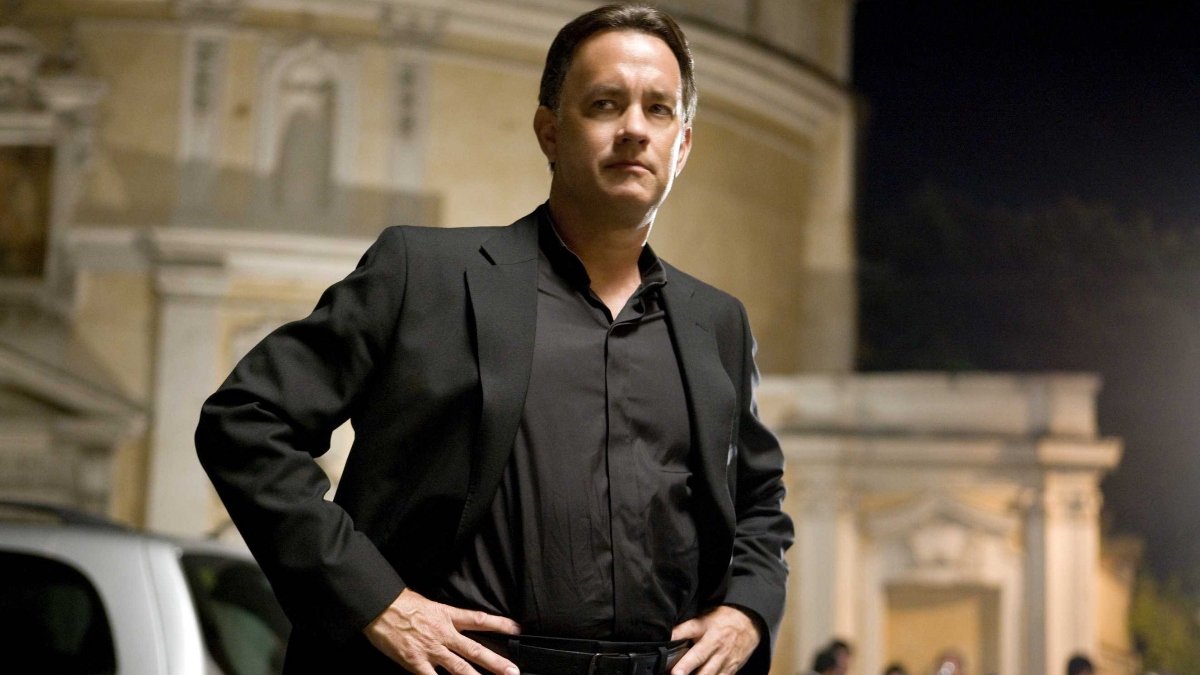 It is therefore fair to say that Hungary has been no stranger to delivering film making goods for Sony, and has been doing so for decades.

In fact, as far back as 1989, Robert Englund was scaring movie goers with a forgotten, but well worth re visited performance as Phantom in “The Phantom of the Opera”. Back in the 80’s, this was released theatrically under the Columbia Pictures distribution arm, which is now owned by Sony. Shot in Budapest, this cult operatic horror would be a most rhapsodic highbrow choice for those who would like a blast to the past. Shot in the time of brick phones, and shoulder pads, but set in the time of telegrams and corsets, this is definitely worth checking out. 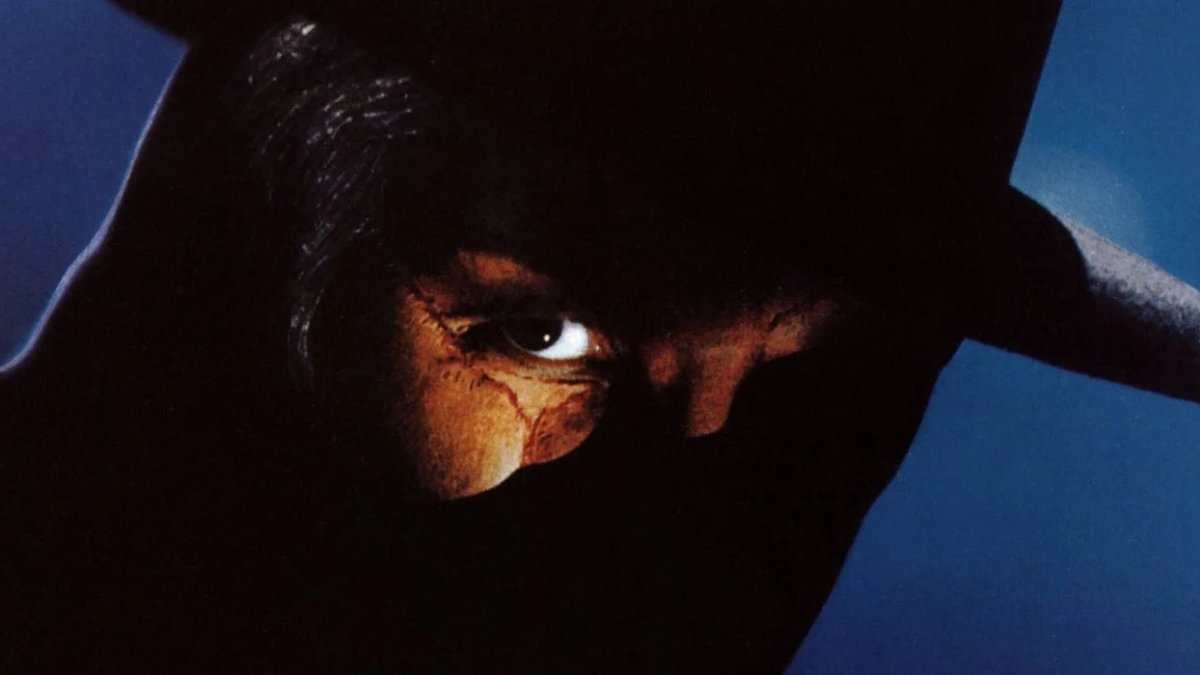 So, to conclude this article in a nostalgic mood and paraphrase a well-known slogan of yesteryear from Sony themselves:

Dune received 10 Oscar nominations, only one film has more