Do you like period dramas? Then you’ll love the six episodes of the new Sissi series. The authentic and realistic series was filmed in Hungary, among other locations.

I’m sure many people, including most Hungarian girls, teenagers, mothers, and grandmothers, used to adore videotapes about Sissi. Their time has come, because a new series has been made about the story of the Empress of Austria and Queen of Hungary.

“Sisi”, the new film about Austrian Empress Elisabeth by RTL, Beta Film and Story House Productions, stands out from the first moment.

Romy Schneider‘s ’50s cult film trilogy has turned the historical icon into an ornate pop legend. Starting in 1854, the new series, “Sisi”, offers scenes of stunning glamour, such as the splendor of Sisi‘s home, a lakeside castle.

The extraordinary life of the legendary Empress-Queen is brought to life. The six-episode series is modern, honest, and last but not least, authentic: this time, Queen Elizabeth is seen through the eyes of her closest confidants, revealing her multifaceted personality and a bunch of pieces of new information about her life. 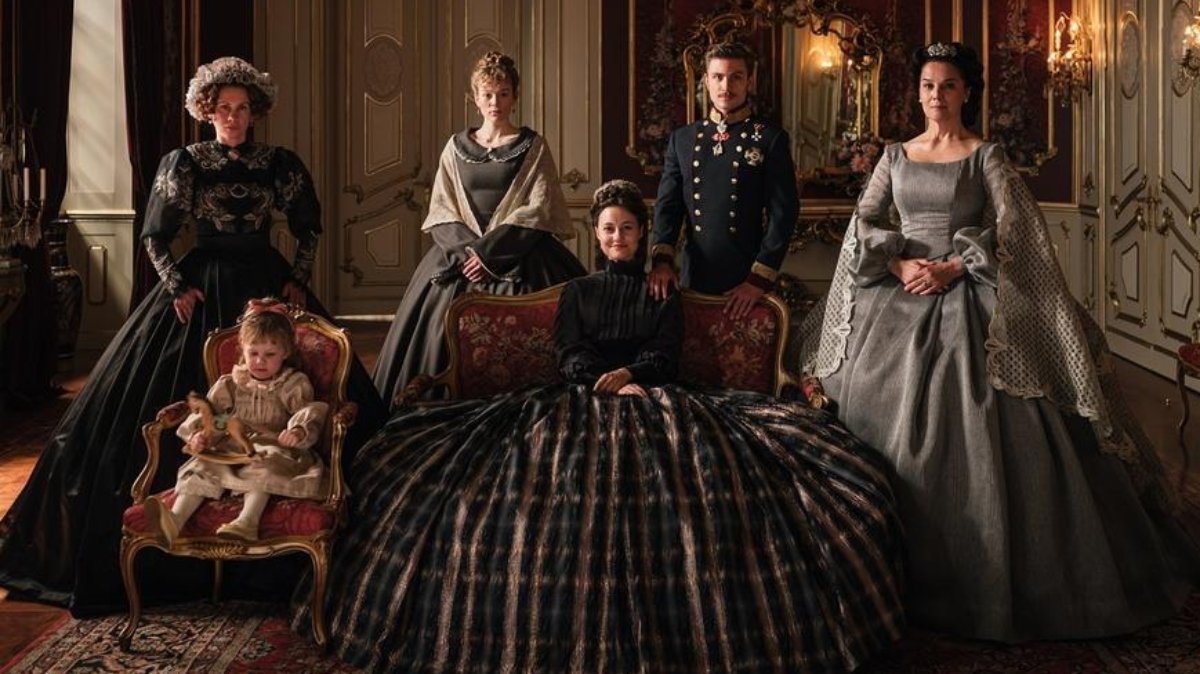 Empress, legendary beauty, icon: Sissi is, without doubt, Europe‘s first superstar. Her love for liberty and her promise to bring a more humane attitude to the Habsburg monarchy fascinated Europe. Now we have a new insight into her true story, full of intrigue and passion!

As a carefree teenager, Sissi feels an overwhelming love for a high-class, desirable man. However, there is a dark and dangerous side of him that should prevent this love from coming into reality – Sissi must choose… 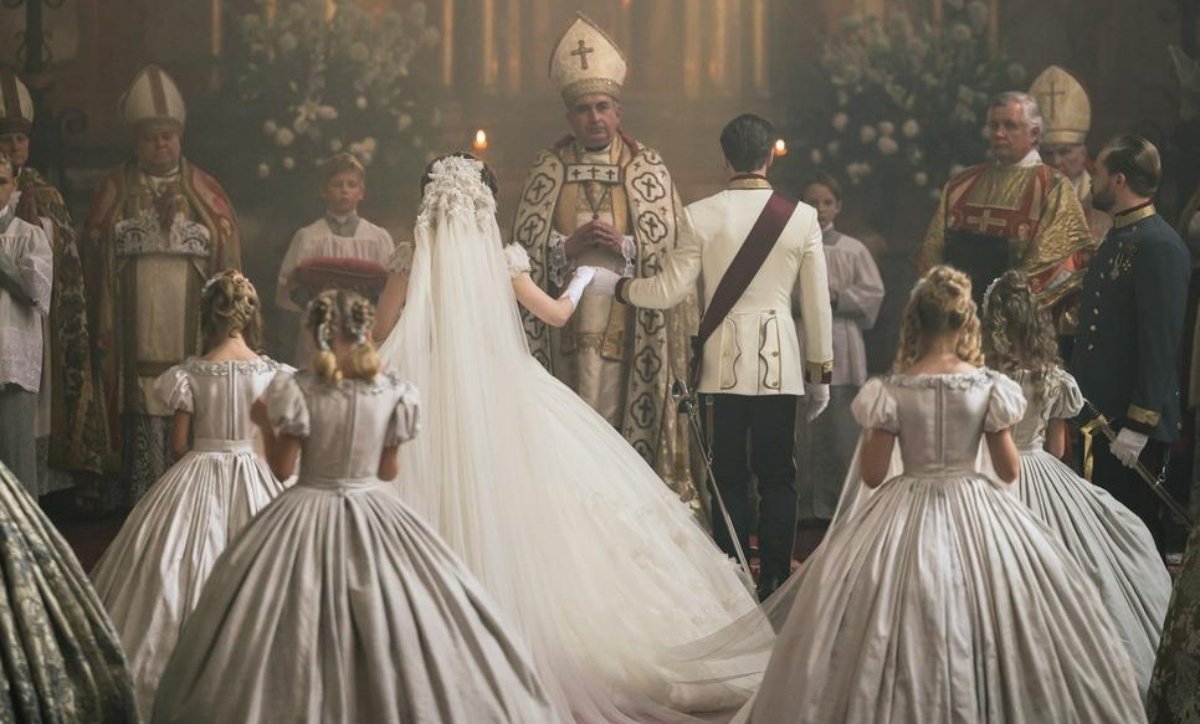 She accepts the challenge and grows from a little girl into a confident, modern woman, capable of making difficult decisions and coping with loss to become an independent Empress. As well as the glamour of the 19th-century court, the series explores universal and timeless themes: love, freedom, family, self-determination, and duty.