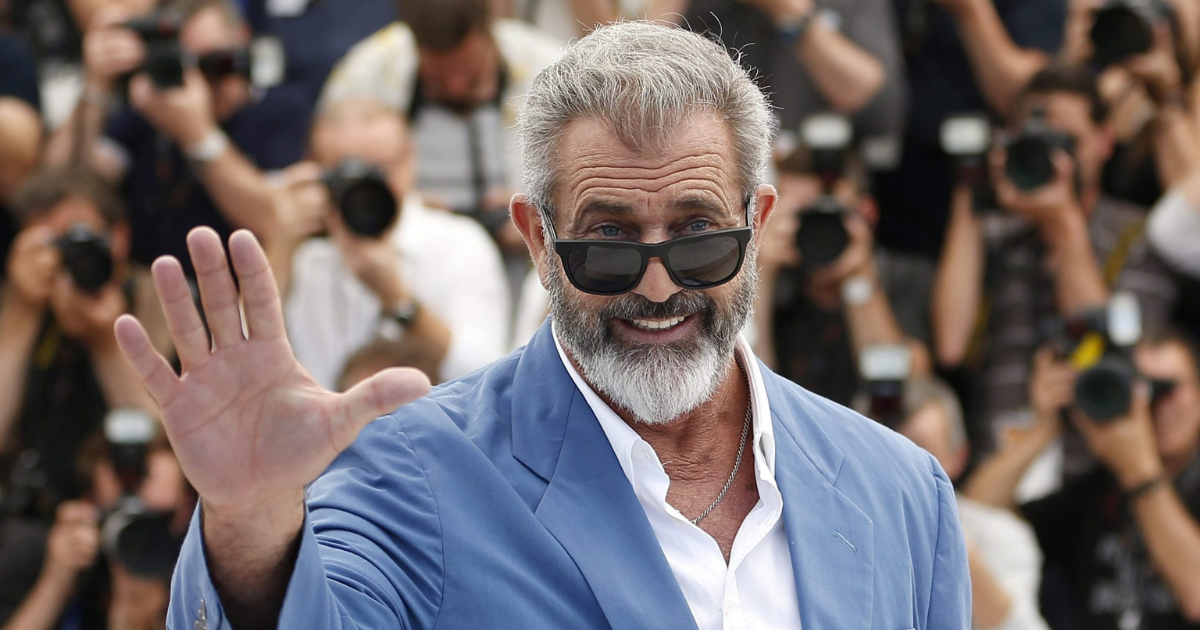 In production since 2018, The Continental is a series that will revolve around the famous bounty hunters’ hotel.

The series will be about the young Winston Scott, played by Ian McShane in the films. The John Wick franchise is not slowing down, it’s even coming up a prequel series.

The story will be set in 1975, when the young Winston Scott, played by Ian McShane in the films as an older version of himself, attempts to take control of the hotel in question, in the John Wick universe.

There is no word yet on who will play the young Scott, but one thing is for sure, it won’t be McShane. However, the actor is open to return as the narrator. Keanu Reeves however, will definitely not be in it. Instead, Mel Gibson has been cast for one of the main roles, but his character still remains a question.

Mel Gibson was first seen in the Hungarian capital on Wednesday evening. The actor explored Budapest on foot, walking around the city in the evenings without bodyguards.

From Monday on the work begins, with the world star working on several locations to produce the miniseries “Continental”, a prequel to the John Wick films starring Keanu Reeves. 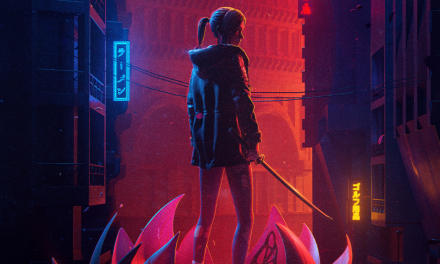 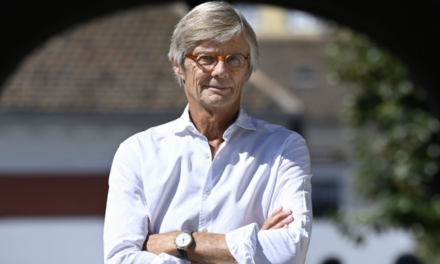 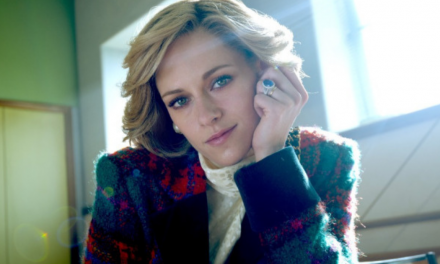 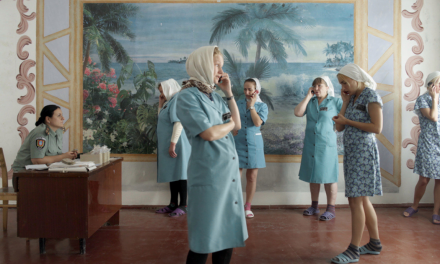