127
VIEWS
Share on FacebookShare on TwitterShare on LinkedIn
ADVERTISEMENT 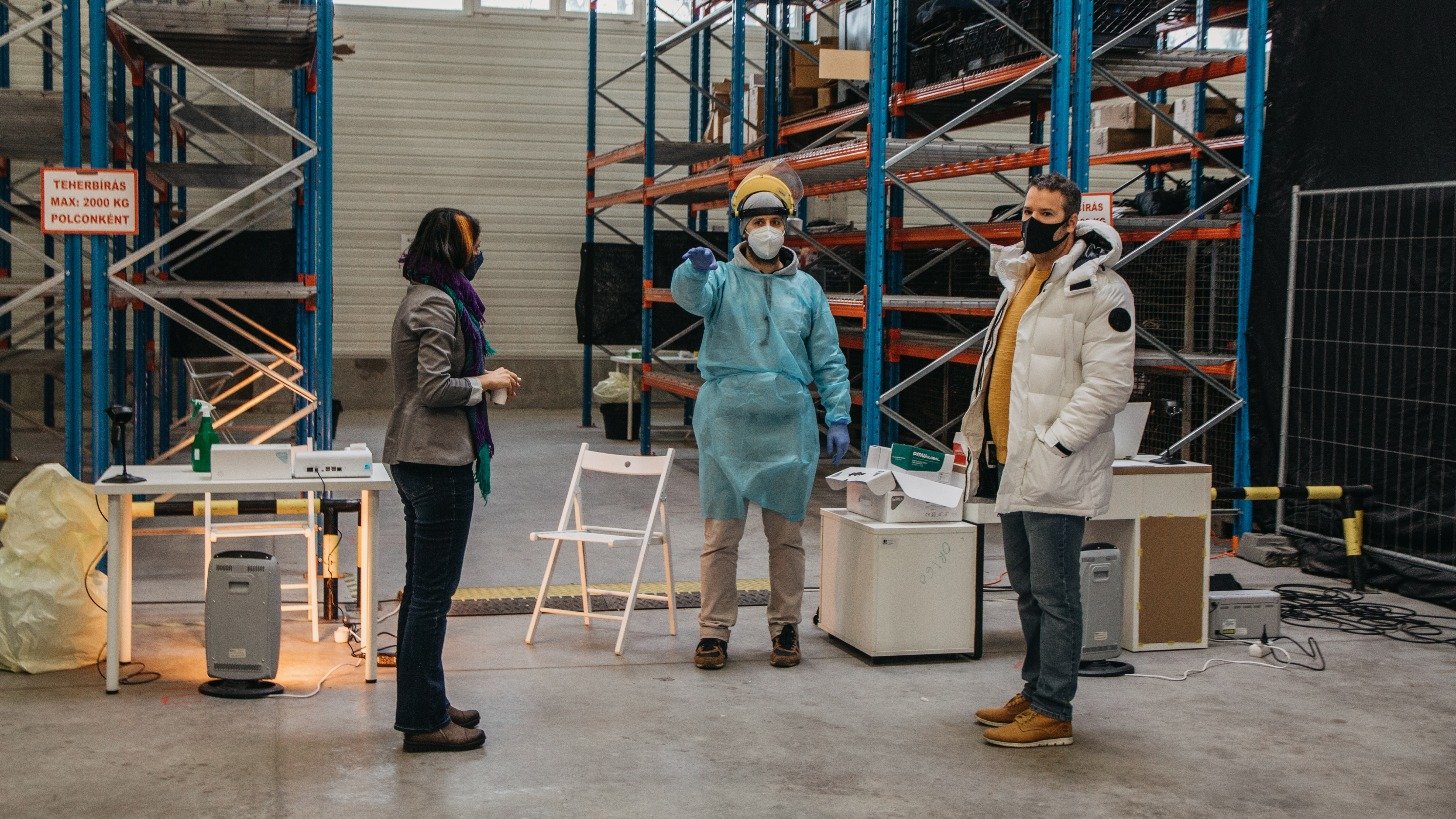 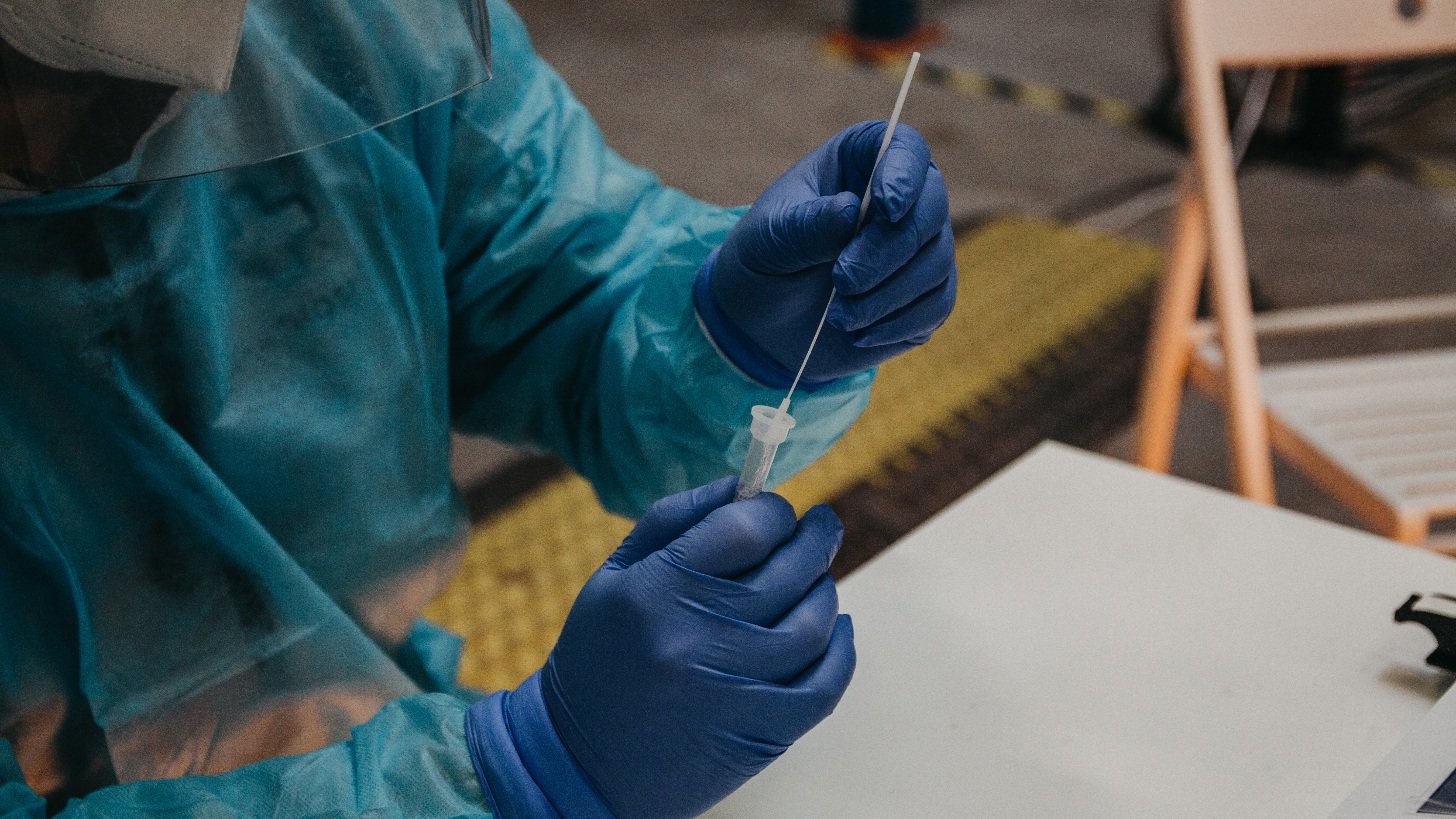 “The possibilities for creating something extraordinary are limitless”