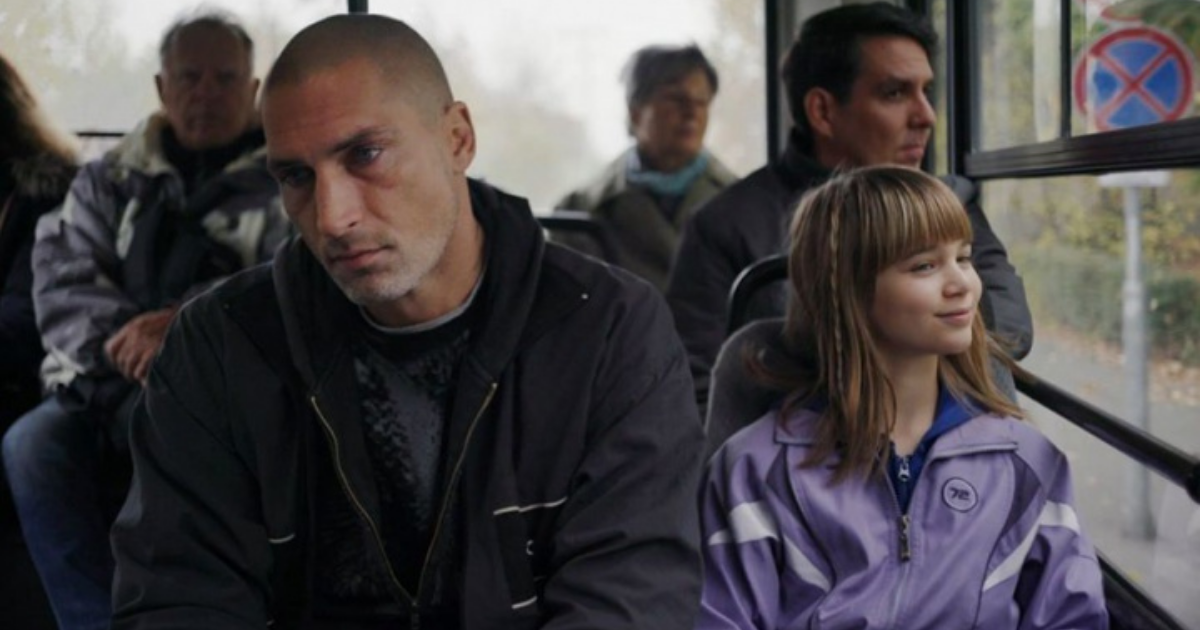 In 2020, a crown virus epidemic prevented the Karlovy Vary International Film Festival from taking place, and this year, for the same reason, it will be delayed by almost two months. From 20 to 28 August, 150 films by filmmakers from 70 countries will be screened, MTI reports. The festival will announce the winners of 12 film competition programs and award the Crystal Globes.

This year, the festival will open with the Czech film “Zátopek“, about the life of Emil Zátopek, the legendary Czechoslovak Olympic distance runner. The film is directed by David Ondrícek. Emil Zátopek, a four-time Olympic distance runner in the 1950s, was disgraced after 1968 for his support for the reformist politics of the time and his outspoken criticism of the Soviet Union‘s military intervention in Czechoslovakia.

The film will be screened in the East of the West category of the competition program. “Separate Pack” is about twelve-year-old Niki, who cannot be controlled by her grandparents. When Niki found out that her father Tibor has been released from prison, she goes to see him against all odds.

The two outsiders slowly grow closer, but everything is against the family being reunited.

This year’s festival will once again feature several well-known film personalities. Two-time Academy Award winner Michael Caine will be the guest of honor at the opening gala and will receive the festival’s Crystal Globe Award in recognition of his outstanding contribution to world cinema.

In addition, Caine will personally present his latest film, the dramedy “Best Sellers“. Directed by Lina Roessler, the film stars the actor as a grumpy old writer on one last tour of the show.

Johnny Depp will also attend the festival, which will commemorate the three-time Oscar-nominated actor’s colorful career and his important role in the global film industry. Two of his most recent production credits, the documentary “Crock of Gold: A Few Rounds” with Shane MacGowan and the biographical drama “Minamata“, will be screened.

The latter also stars him as photographer W. Eugene Smith, who returned to Japan to document the terrible aftermath of mercury poisoning. The American actor has been in the news lately mainly for his scandalous divorce from Amber Heard. The actress accused Depp of repeatedly abusing her. 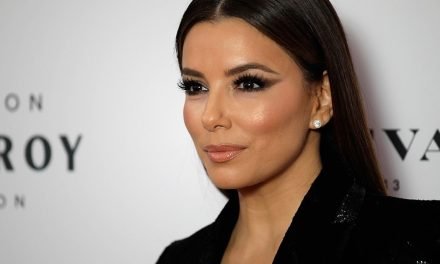 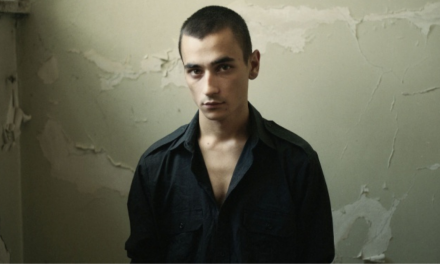 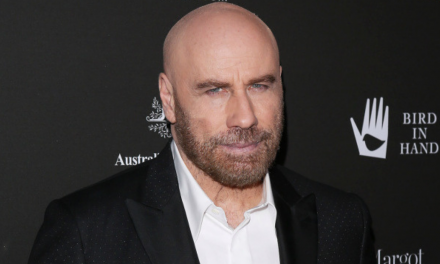