195
VIEWS
Share on FacebookShare on TwitterShare on LinkedIn
ADVERTISEMENT

The reasons of Hollywood stars retiring from acting are mainly personal, such as aging, the need of resting or other artistic reasons. Which actors have given up acting lately? Let’s find out together!

The first category is much bigger than the second regarding the number of actors and actresses. In fact, in this article there are more stars who have chosen a quieter life and decided to retire, than those who have moved on and given up acting. Interestingly, in some rare occasions there are even discordant opinions about the same person.

Let’s take the example of Sean Connery, even though he unfortunately passed away two years ago at the age of ninety. Sean Connery had retired long before his death, in 2003 to be exact. His reason, according to him, was the way too stressful business and the search for a quieter lifestyle. His friend Michael Caine, on the other hand, said that the reason was quite different, namely the quality of scripts coming to him because of his seniority. He got tired of doing small roles for old people and not something more dynamic. It’s no coincidence that his last film was a fairly questionable but entertaining action movie, “The League of Extraordinary Gentlemen”. Going back to our list, we will take into consideration people who are still alive. Our beloved Sean Connery was an exception. 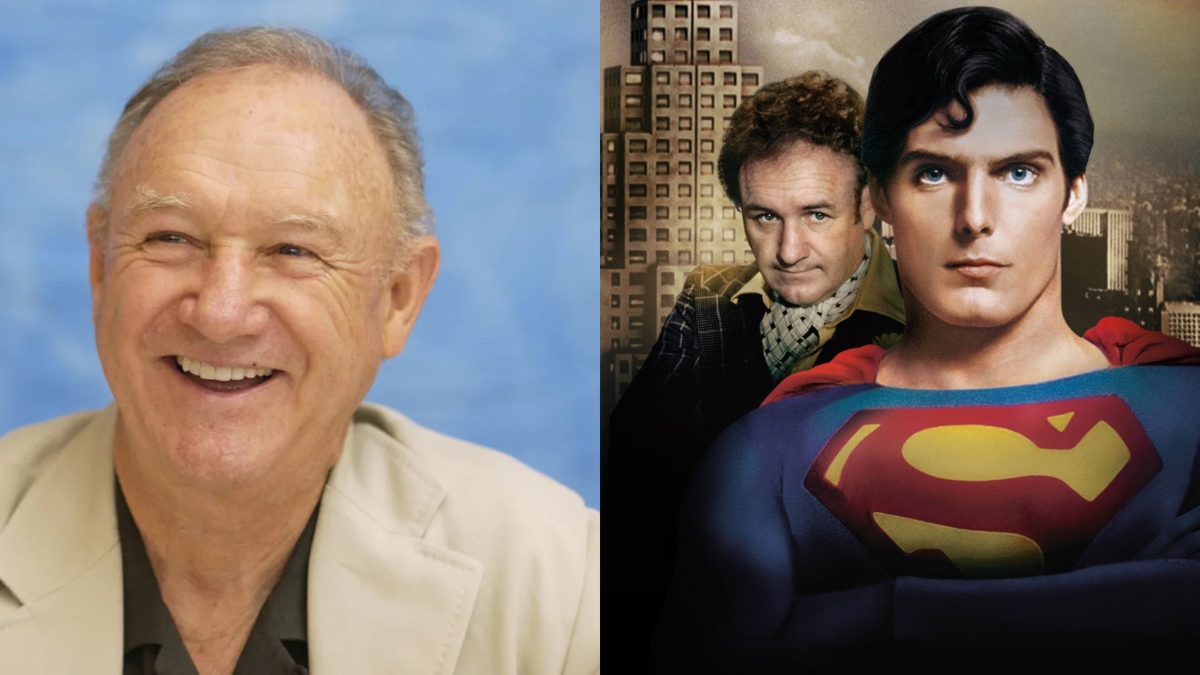 Just like Sean Connery, he was born in 1930. Gene Hackman has been a very important actor who often played the role of villains, in fact, in some of his most iconic roles he plays evil characters. One of the most famous ones is surely Lex Luthor in “Superman”, where the superhero himself was played by Christopher Reeve.

The main reason of abandoning the world of acting is because the amount of stress that the business contains. Among cult films in which he has participated in as one of the main actors, we remember “The French Connection” by William Friedkin, “Unforgiven” by Eastwood and many, many others. As an alternative to acting, he now writes novels, especially western ones. 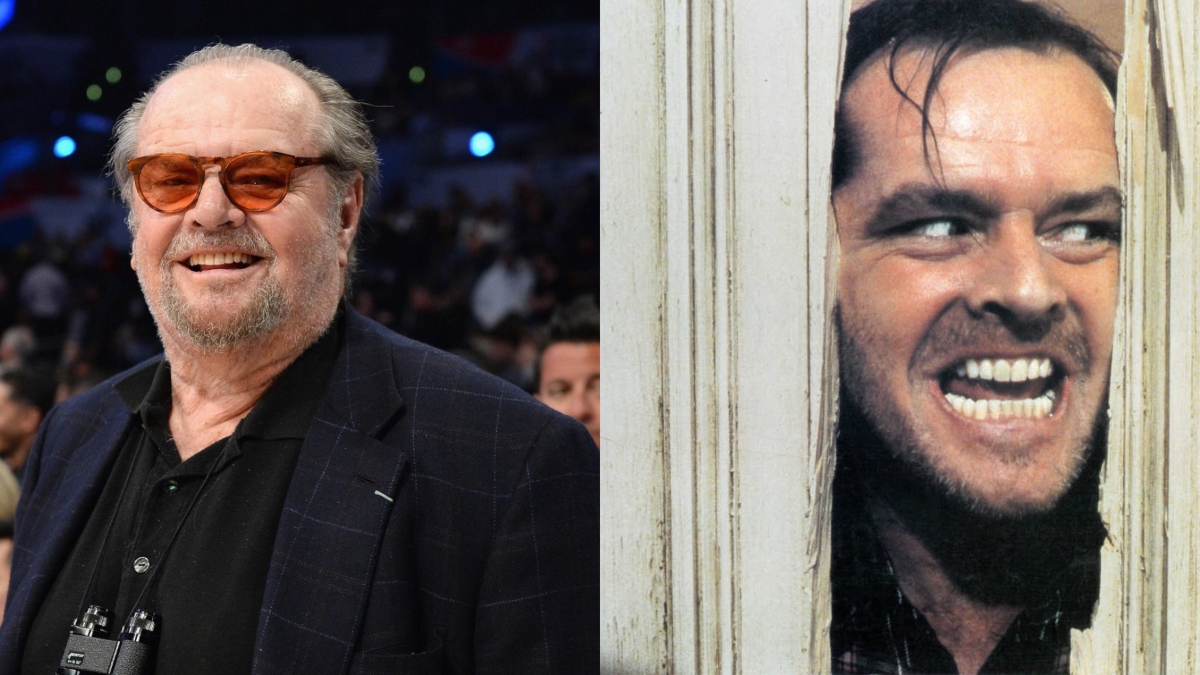 He is certainly one of the most important actors in the history of cinema. Jack Nicholson has played roles that are already studied in universities, talking about his interpretations text by text. The whole acting world agrees with his incredible talent, especially when supported by a great director. Yet there are not so many of his most famous roles.

We remember Jack Torrance in Stanley Kubrick’s “The Shining”, the Joker in Tim Burton’s film and Jake in “Chinatown”. He has won three Academy Awards, though only one for a truly famous film like Milos Forman’s “One flew over the Cuckoo’s Nest”. Jack Nicholson officially retired from acting in 2013 due to memory problems that didn’t allow him to learn lines by heart. 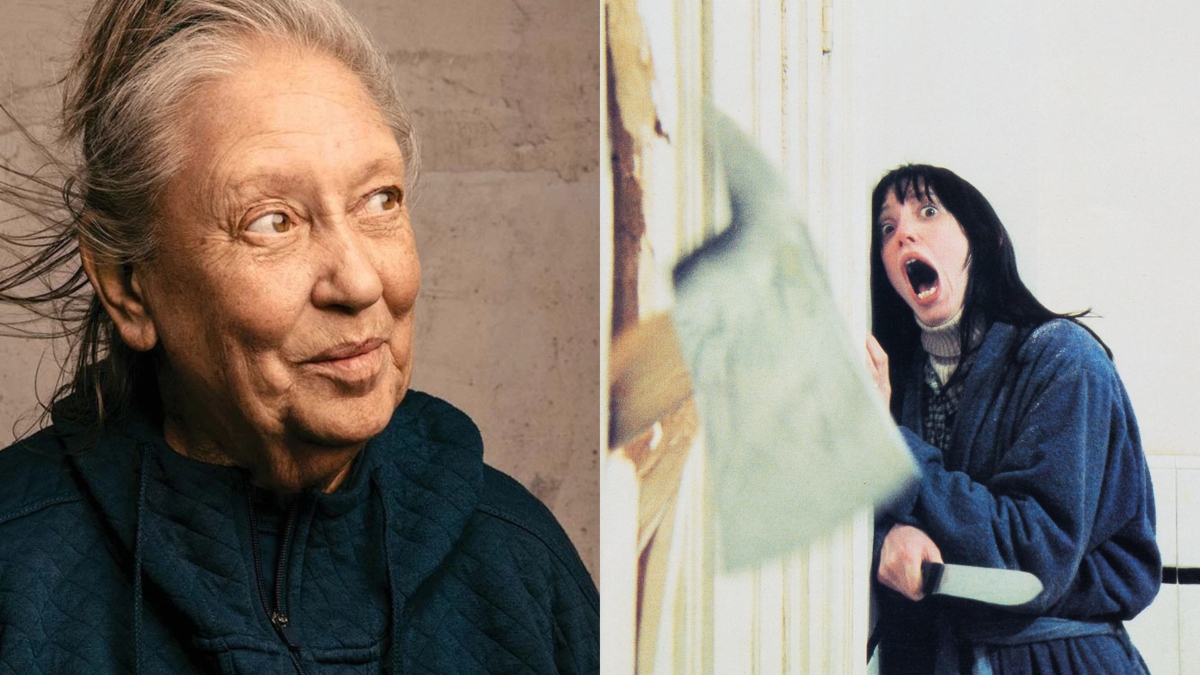 This is a sad story. Shelley Duvall is an actress known to the general public for only one role, the one that gave her immortal fame but so many problems.

Although she worked with Robert Altman, an important American director, Shelley Duvall is remembered for the role of Wendy in “The Shining” by Stanley Kubrick. A role that caused her many psychological problems. The actress acted until 2002, then stopped because of mental disorders. To date, not much is known about her. 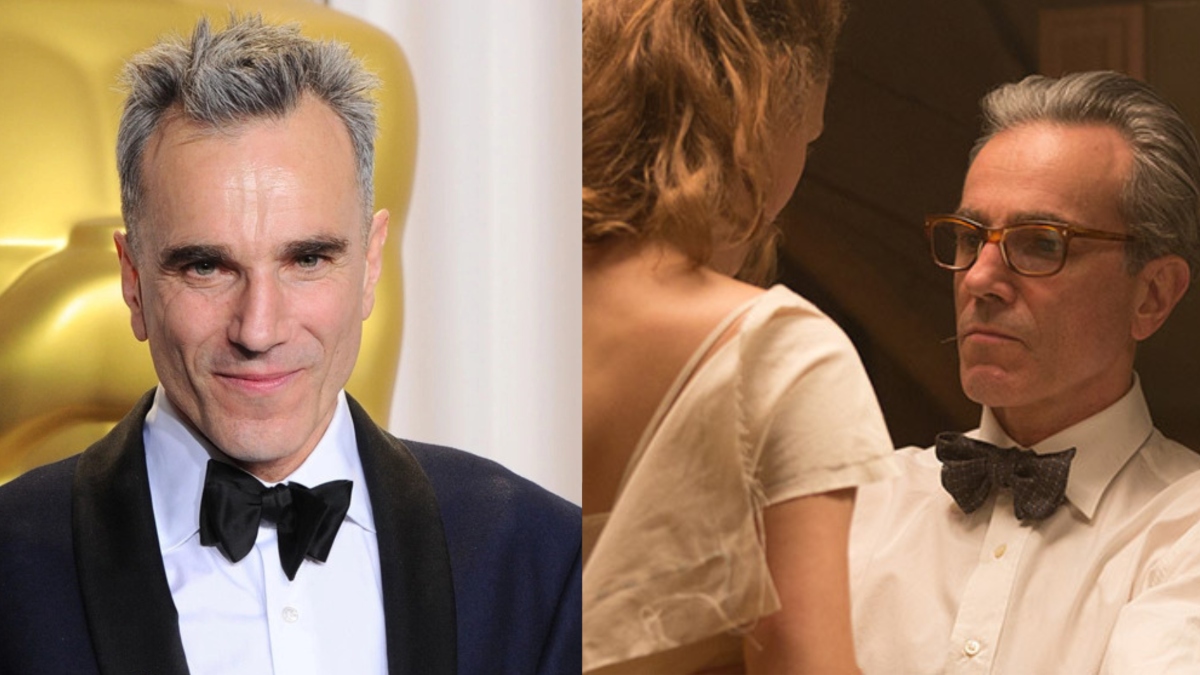 This actor, despite the three Oscars and the recognition of the status of one of the best actors in the history of cinema, has made very few films compared to many others. In fact, Daniel Day Lewis was used to choosing his roles very carefully and hardly tempted by huge money offers. He is a man who comes from the theater and also having a career in that field, so he is much less interested in being a Hollywood star like so many others. That said, his motive is almost artistic.

His last performance, masterful I might add, was in 2017 when he played the famous fashion designer in Anderson‘s film “Phantom Thread”. Other films that were very important for his career are “The Last Of Mohicans”, “Gangs Of New York” and “There Will Be Blood”. The motivation that made him leave acting lies in the acting profession itself, which only sometimes gives great experiences to the actor, he claims. 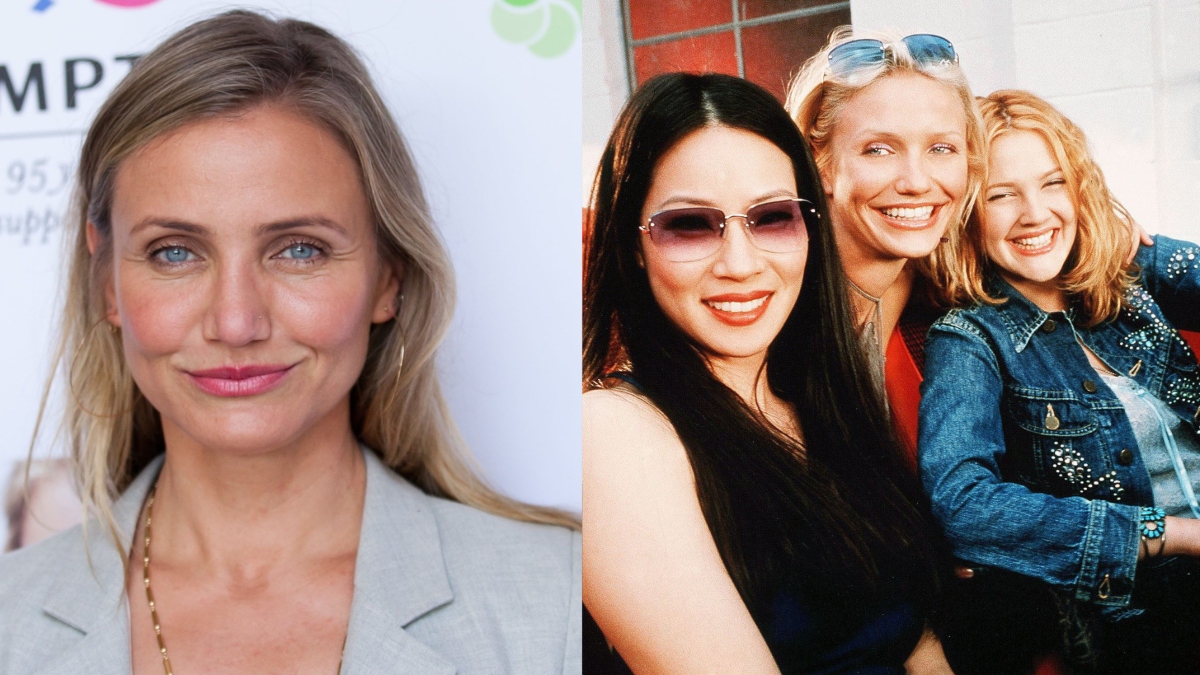 Cameron Diaz would still have plenty of offers from Hollywood, because in addition to meeting certain standards of beauty that superficial society demands, she is also a very good actress. Still, for many people, this kind of unbridled life can be put on hold, especially if you change your life and choose a more relaxed lifestyle. This is what Cameron Diaz has done.

In 2018, she announced her retirement from the scenes despite her young age. In the meantime, she writes books and takes care of her affections and passions. She will always have a space in Hollywood if she wants to, however for now her decision seems to be final.

Even though many of us may dream of this life, we must remember that people change, and with them their desires might change as well. A few more examples in this sense come from the world of television. Jack Gleeson, Joeffrey Lannister in “Game Of Thrones”, no longer wants to act and is now studying philosophy and theology at Trinity College in Dublin. Another example is actress Amanda Bynes, who has stopped acting because she no longer enjoys doing it. It happens, it’s normal.

Furthermore, for many of them, their career as actors or actresses began when they were very young and continued until they were old enough to do what they really wanted to. This fact is not to be ignored.

Throughout this list, we have seen that talent rewards actors and actresses, but sometimes aspirations change, life’s obstacles catch up and famous movie stars may have to give up acting.