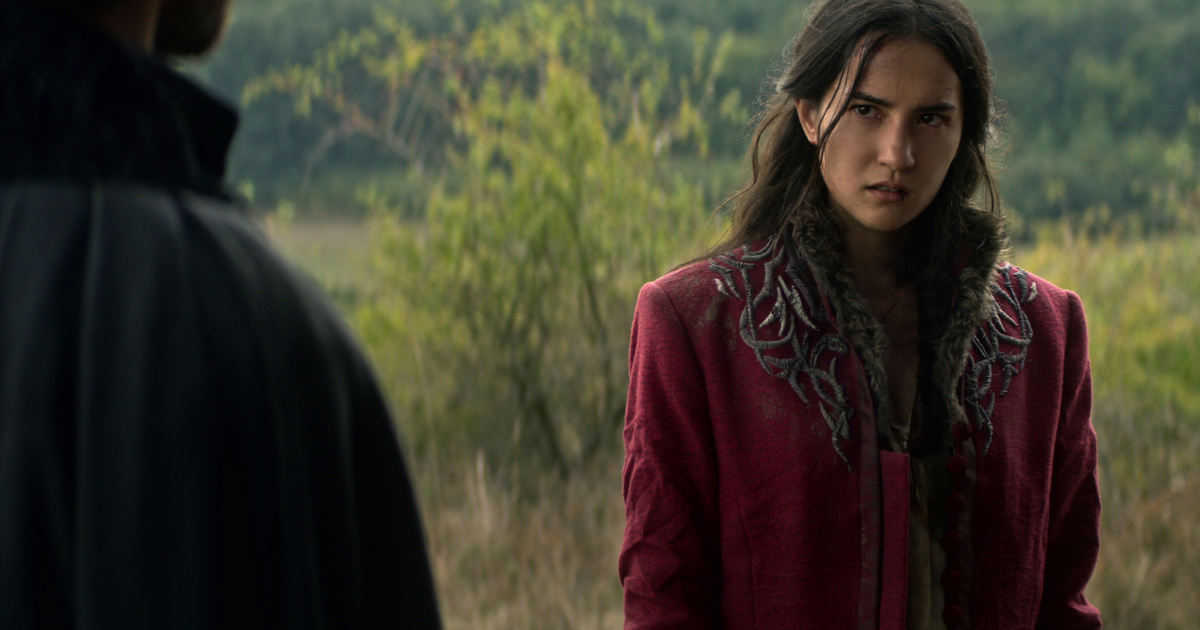 Did you love Shadow and Bone? Read the books because of the series? Then you won’t have to wait longer, because the second season is about to start filming.

“Shadow and Bone” Season 2 is one of Netflix‘s highly anticipated shows that may start filming soon, reveals star Ben Barnes who plays primary villain General Kirigan. He teases that before returning to “Shadow and Bone Season 2”, he will complete “Cabinet of Curiosities”.

“I’ve been working on Guillermo del Toro‘s Horror anthology, “Cabinet of Curiosities”,” Barnes said, “and I’m going back to season two of “Shadow and Bone”,” he added.

First debuting in April 2021 after lengthy development, “Shadow and Bone” went on to be watched by 55 million households within the first four weeks of being added to Netflix.

The series received its official season 2 renewal back in June 2021 but since then, things have gone quiet. So far the only thing is really known about the second season is that it’s set to adapt the second book Siege and Storm released by Leigh Bardugo back in 2013. It’ll also consist of 8 episodes. We also know Eric Heisserer will be returning to serve as the showrunner and writer.

Now we can report that the team behind “Shadow and Bone” has been working away over the summer with the view to begin filming season 2 in January 2022.

When will “Shadow and Bone Season 2” be on Netflix?

So what does that mean for the release date of season 2 of “Shadow and Bone”?

Well, it’s unclear when season 2 will hit Netflix without any indication given by Netflix. If we look at season 1 filming for guidance, the series filmed from October 2019 through February 2020 (although had additional shoots in June 2020). Given the distance between June 2020 and April 2021, that could spell that we won’t be seeing season 2 of “Shadow and Bone” in 2022 but rather 2023. Of course, that’s just speculation for now but be prepared for a long wait.

We should also note that “Shadow and Bone” is hotly tipped to receive a spin-off of some sort in the future. Emra Kaya has reported that a “Six of Crows” series has been eyed at Netflix. (Shadow and Bone spin-off series about the Six of Crows?) 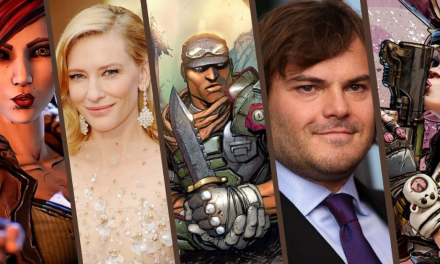 Stars in Budapest for Lionsgate’s Borderlands 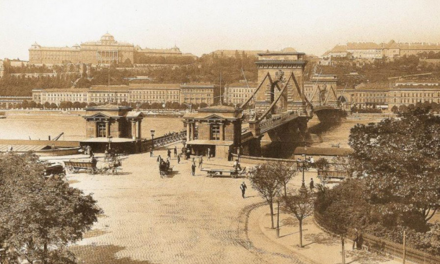 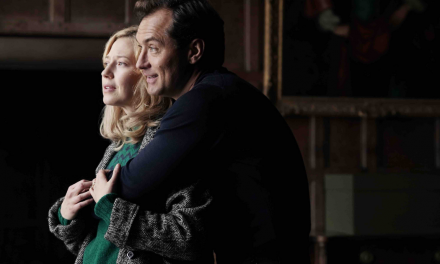