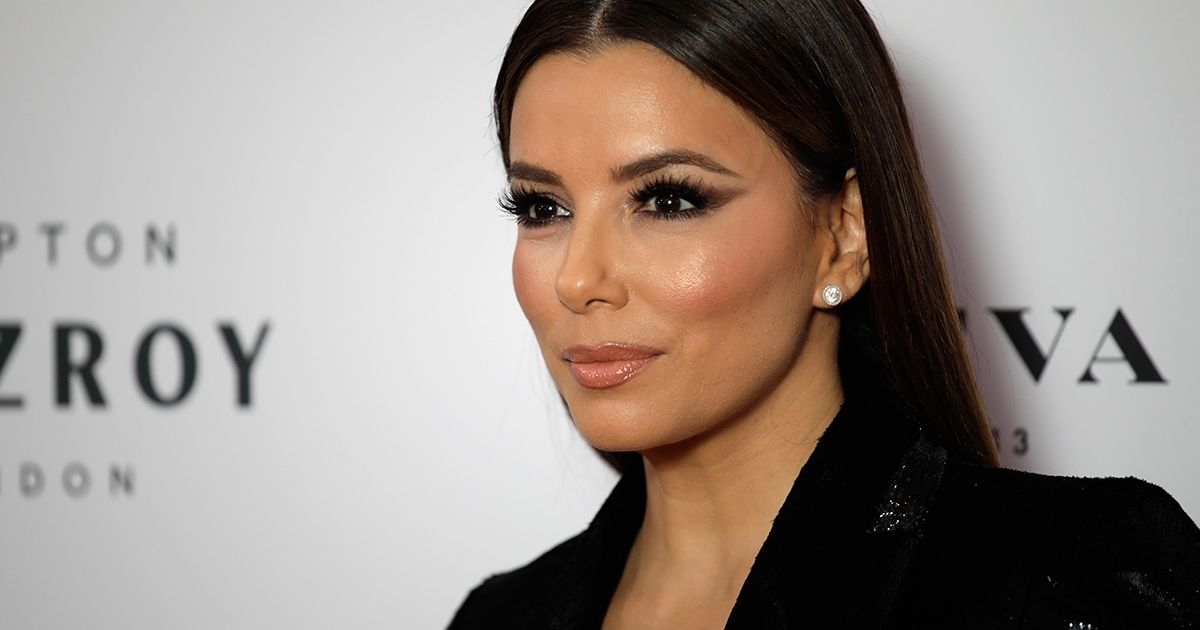 Eva Jacqueline Longoria born on the 15th of March in 1975 is an American actress and producer.

She is most known for her role as Gabrielle Solis on the television series “Desperate Housewives” (2004-2012). She played a former top-model even though in real life she is only 1.57cm tall. She received Golden Globe and Screen Actors Guild Award nominations for that role.

She has been named one of Hollywood’s most beautiful women by several publications, including People en Español and People magazines, and is an international spokesperson for L’Oréal Paris. She married Mexican businessman, José Bastón in 2016 who she met on a blind date and later she gave birth to her son Santiago Enrique Bastón in 2018 at the age of 42.

Some interesting facts about her: 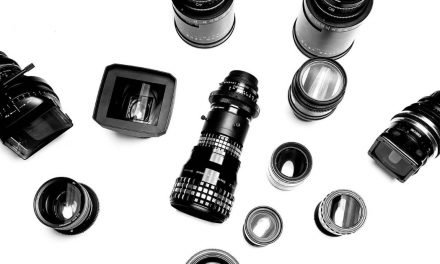 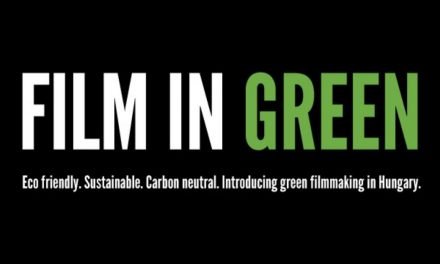 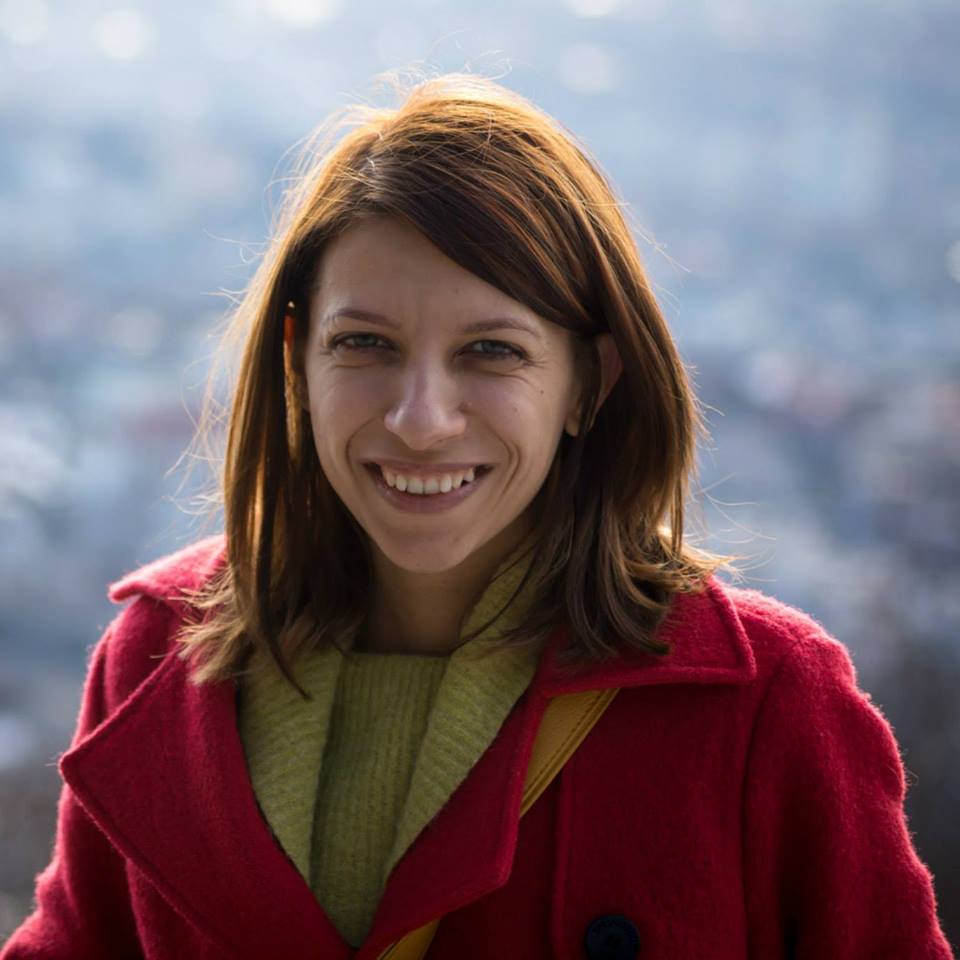