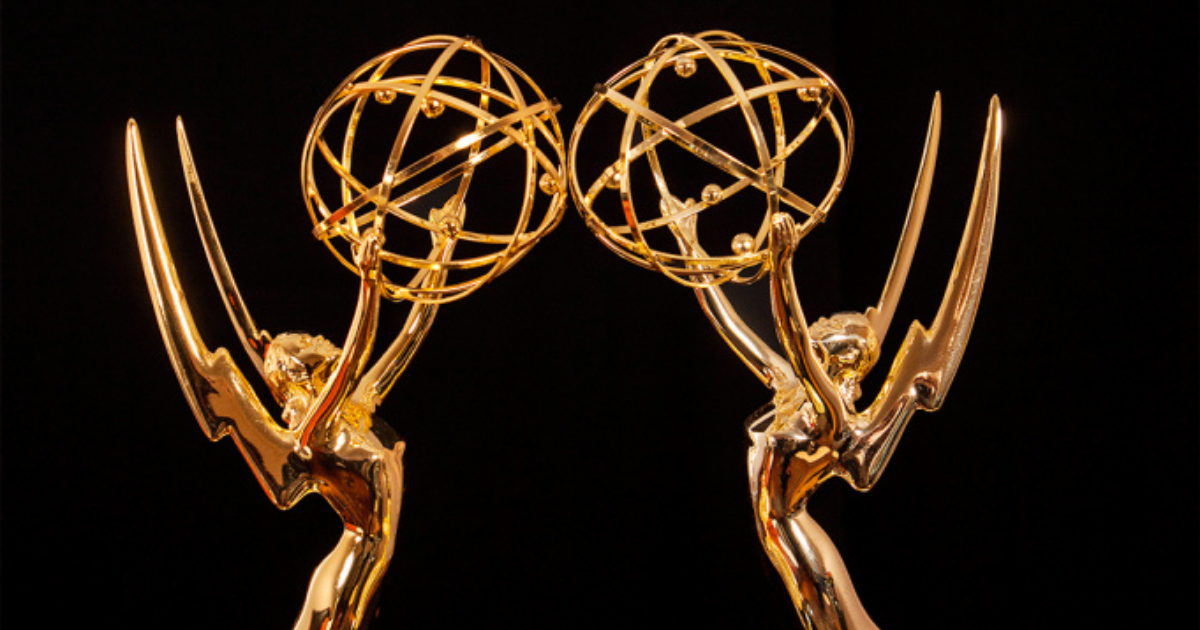 Nominees and winners at the Emmys will now have the option to use the gender-neutral term “performer”, the TV Academy has announced.

The Emmys, one of the most prestigious awards in US TV, said nominees in any category titled “actor” or “actress” could request their nomination certificate to carry the term “performer”. Likewise, winners can ask for their statuette to use the gender-neutral option.

In response to calls from some quarters to eliminate gendered acting categories in recognition of wider spectrum of genders beyond males and females the Academy of Television Arts and Sciences said on Monday that, beginning with this year’s Emmy nominations, it will invite people who are nominated for acting awards to opt to be recognized as a „performer” rather than an „actor” or „actress”. In other words, the categories themselves will not be changing names, but the description of the nominees will become a bit more malleable.

Nominees for the 2021 Emmy Awards will be announced on July 13th.

Let’s be honest. Choosing the right pronoun is a big deal. In the United States, the majority of the millenials says that personal pronoun cannot be linked to biological gender, and even most of the social media platforms distinguish three types of pronoun. Obviously, this is only observed in languages where personal pronouns are distinguished. Like English.

But what if you speak a language that does not make diffrences between male, female and neutral gender? Like Hungarian. Yes, Hungarian has only one kind of pronoun „ő”. And why? The old Hungarian language considered men and women equal.

Long story cut short, he/she, his/her, him/her – none of these exist in the Hungarian language. Everyone – regardless of the sex or gender „assigned at birth” – gets the same gender neutral pronouns in Hungarian. And TV Academy just came up with something similliar. 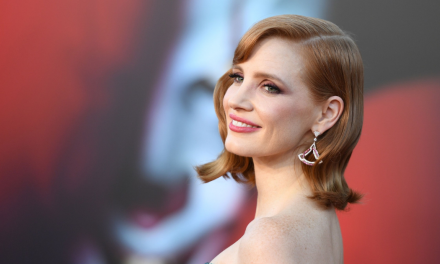 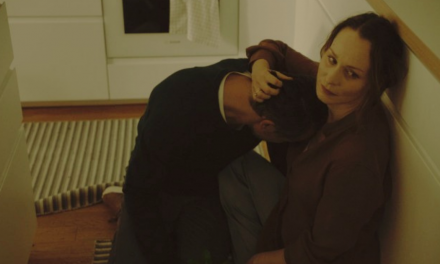 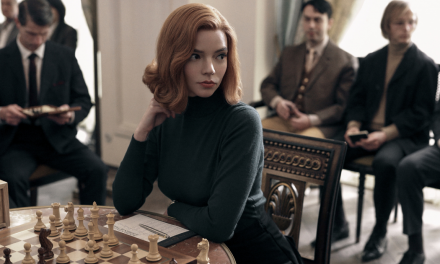 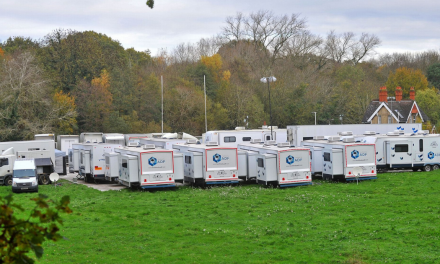