204
VIEWS
Share on FacebookShare on TwitterShare on LinkedIn
ADVERTISEMENT

It starts in the night and ends in darkness, the film by Len Wiseman and the initiator of the multimedia franchise that involved comics and videogames.

When it came out in 2003, the critics panned it and in fact, with the exception of some not very positive reviews, “Underworld” was almost forgotten in that year by the most important magazines. On the other hand, the public liked it very much, and even today, the gap on Rotten Tomatoes between the critics (31% approval rating) and the public (79% approval rating) makes us think.

Perhaps the time has come to re-evaluate this film so dark but full of love stories sought, rejected and suffered. This article therefore aims to see what we have left of “Underworld”, a movie filmed almost entirely in Budapest where the darkness of the night, embraces the Gothic architecture of the Hungarian city in a visual impact really effective. 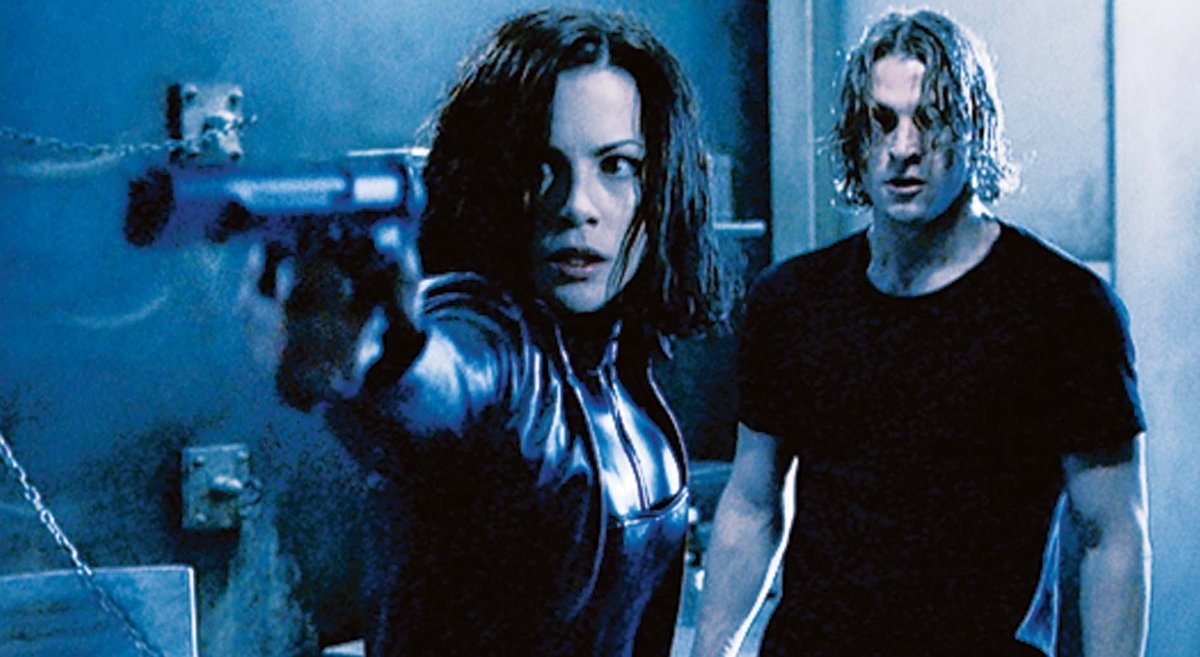 In 2003 a thousand-year war is still going on between two supernatural species: vampires and werewolves, humans on the other hand do not exist and move as shadows or objects, between the conflict of monsters on the screen. However, not everyone is invisible to the eyes of the immortals.

A man named Michael, seems to be the target of a clan of werewolves for who knows what purpose. To oppose them there are vampires, among which stands out the protagonist Selene, a woman who knows nothing but the war that erects its only reason for living.

Everything changes when the pawns make their moves, the alleged plot is revealed and your species perhaps becomes your enemy. If you have not seen the movie by Len Wiseman, “Underworld”will certainly entertain you. 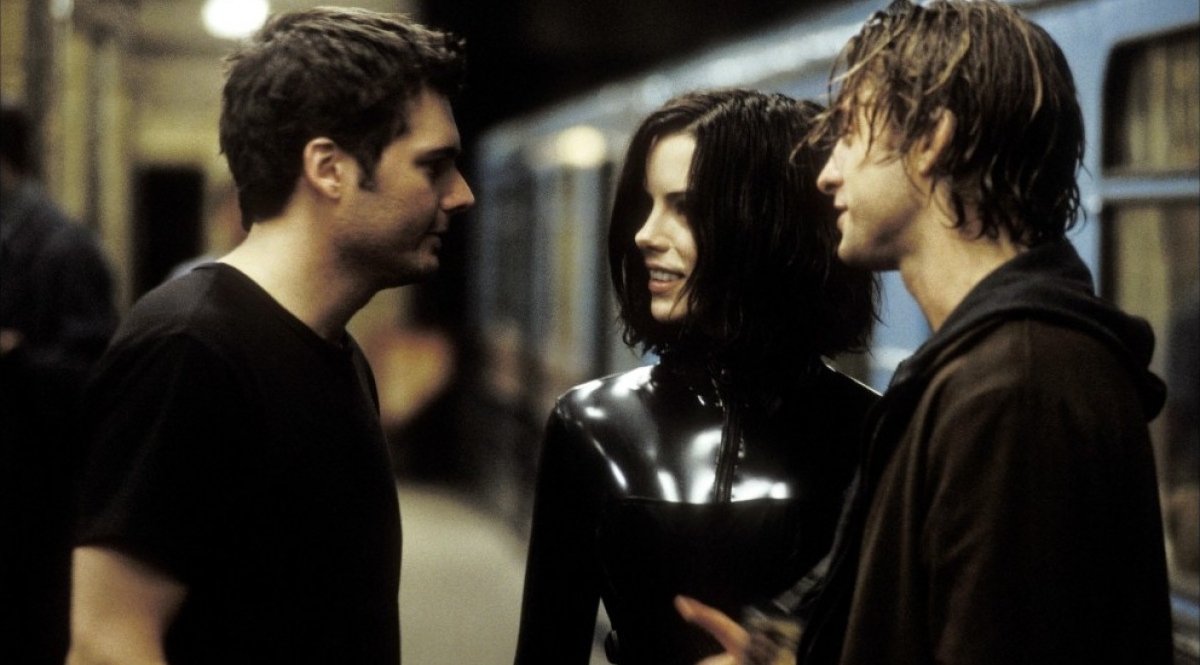 If it were not for all the horror context, the audiovisual product in analysis would have all the structure of a romantic movie in costume, where there are two opposing houses, two members of rival factions who fall in love, rivals, traitors and power intrigues. “Underworld” is all this, where however permeates that horror frame of which we know is totally invasive, but not central in reality.

To be important in the movie are the love stories that begin and continue a war, which destroy houses and give birth to new ones. In all this talk of feelings, of course the movie has to show the muscles, the blood and the mutilated flesh. It is still a work where there are vampires against werewolves. All the action scenes are almost well done, even if they don’t have a particular taste for choreography, especially the hand-to-hand ones.

In the 2000s, the supernatural craze for vampires exploded, but especially vampires vs. werewolves. “Van Helsing”, the “Twilight saga” and even TV shows like “The Vampire Diaries”. Maybe “Underworld”, is a movie so innovative to have created a feud so effective? Obviously not, there had already been examples that made the two species fight.

If we look on the well-known portal IMDB the keyword “vampire-versus-werewolf” we notice that there are movies previous to “Underworld”. One of all “Bud Abbott Lou Costello Meet Frankenstein” of 1948 where there is not much conflict, yet this dynamic is present. Then we must also admit that “Underworld” has been, fortunately or not, a forerunner of a series of movies that has made the same feud, an important narrative aspect.

Politics and love in a horror movie with vampires and werewolves

When there are two supernatural creatures doing battle, we mostly want to see the conflict. “Underworld”, on the other hand, is a movie about different political projects. That of Lucian, the leader of the Lycanthropes, is to find peace, take revenge on the murderer of his girlfriend and also be the strongest of the species. 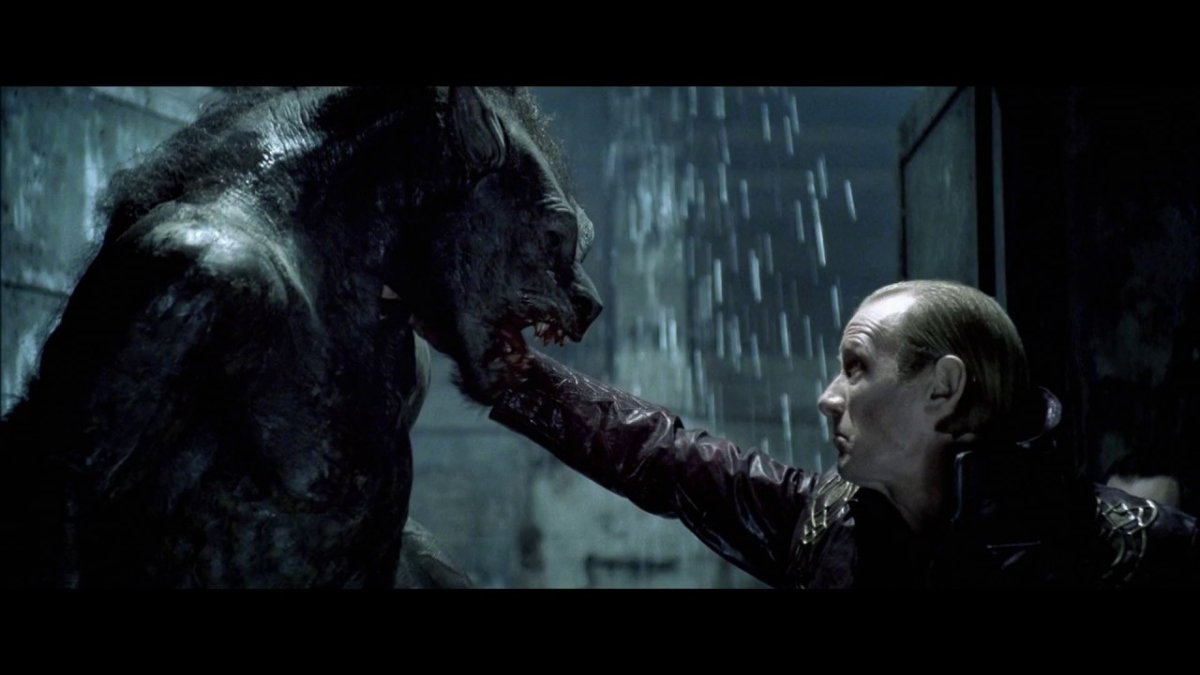 Next, that of Kraven, has other purposes. His political plan also involves peace, where however he has an important household and Selene by his side. Of all of these plans I am listing, “Underworld” especially tells of an oppressed and persecuted people rebelling against an elite of wealthy owners of privilege, money, and power.

Although there are all of these sentiments, the cinematography and visual look of the costumes only invokes night and darkness, as day and light are never there. There is no room in the daytime movie, because war is fought at night and it is at night where the love stories in the films are told and experienced.

Moreover, even if some stylistic choices can remind us of the 80’s, “Underworld” is a clearly post-Matrix movie with a fetish for slow motion shootings in often cramped and dark places. As if that wasn’t enough, the soundtrack involves electronic music and emphasizes even more the conflict sequences in the film. 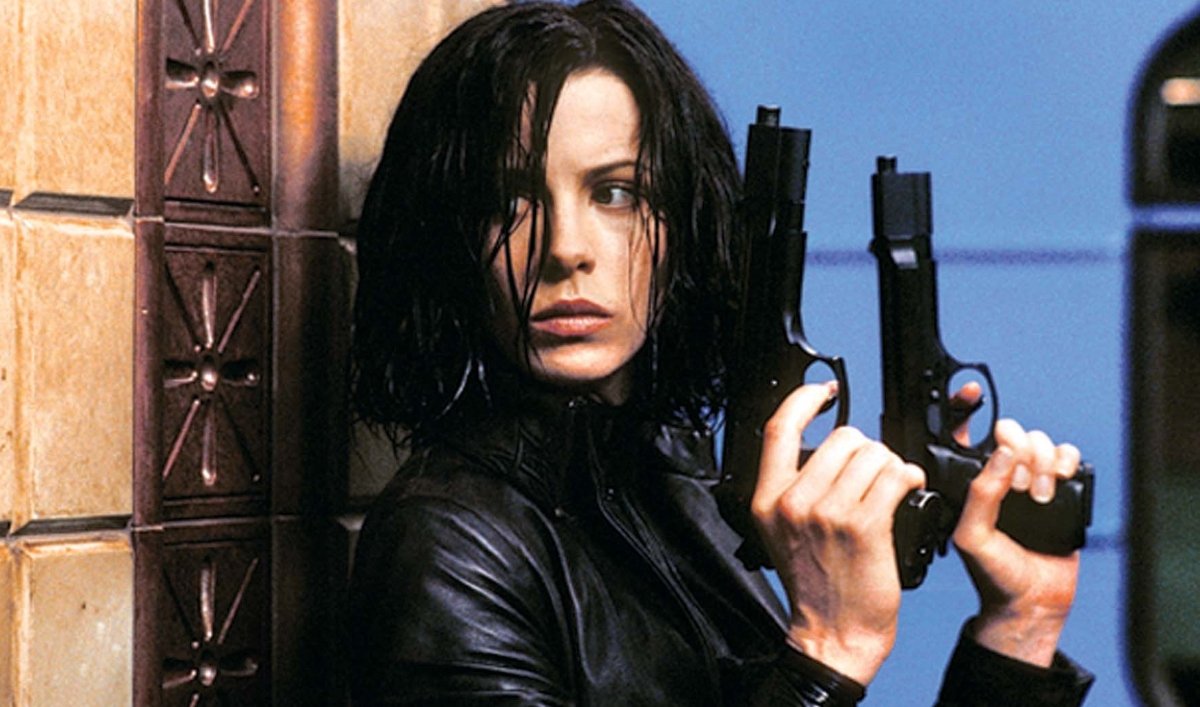 In this writing we have seen that “Underworld” is not at all that bad movie that critics talked about in 2003, but a work capable of being ahead of its time and tell a conflict that soon would become very popular. Let’s get one thing clear, “Underworld” is not a movie free of flaws, indeed, it is also very derivative, but what it tells in two hours has perfectly the right pace, and even a cliffhanger that as we have been taught by the events after 2003, it worked.

Certainly, “Underworld” also has the merit of having found a perfect protagonist for the role of Selene, who moves exactly as a certain imaginary dreams of a vampire woman: sexy, deadly, fast and silent. All these characteristics are Selene, who glides through the night and introduces you, through her narrative voice, to a story of vampires versus werewolves.

Which is also a nineteenth-century tale of intrigue, lost loves and futures where darkness reigns, but also an amount of feelings never too emphasized and melodious as in audiovisual products that will come out saga in later years. I hope this writing has made you think about the importance of reviewing movies years later.