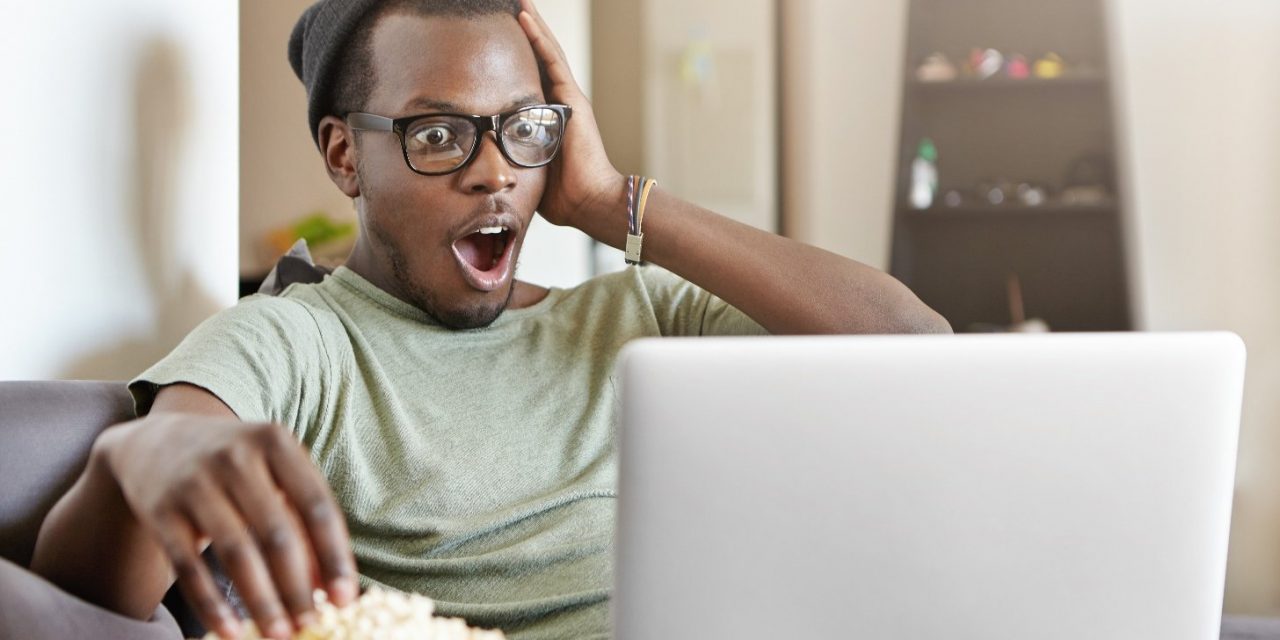 Not only the story, but the atmosphere of a movie can affect us. A movie can hit us hard, especially when we consciously look at works that reflect our current state. At the beginning of a year, it is good to think about the previous year and charge ourselves up with new energy. Being curled up on the couch with snacks and a cup of tea, getting ready to watch your favorite movie is a great way to feel invigorated.

It often happens in life that a person does not trust him or herself, but someone else sees something special in them. The only question is, are you willing to accept a helping hand? Especially if you know that the hand reaching out, had so far pushed you back into the pit? Are you willing to cling to it and use all your strength to get out of the mud? Robin Williams and Matt Damon can display seemingly clichéd scenes so much, that they regain their originality. An uplifting film about outburst, friendship, and love.

Talking about Matt Damon, this movie cannot be left out, where a single person’s life is just as important as saving the world. It’s good to see this. Not only the ingenuity of the astronaut stuck on Mars, but how and why his crewmates and earthly comrades do not give up on him. The main message of the movie is about hope and how even in the worst times, you have to keep going and have faith.

This movie is an eternal classic, but not only for those who are interested in the world of hip-hop or listening to rap 24/7. The protagonist Jimmy Smith, is played by the famous rapper Eminem. The movie actually contains autobiographical elements from Eminem’s real life. It teaches you to never look down on yourself and keep fighting for what you believe in, even if all odds are against you.

The protagonist, Tom (Martin Sheen) travels to the pilgrimage of St. James, also known as El Camino, for the ashes of his dead son. Tom knows nothing about this journey, but his son died on this trek, and he feels like he owes it to him to walk through it. In addition to physical exertion, El Camino also affects the soul, as it makes you travel as much on an „inner” path as on a real one.

Maybe there is no person who hasn’t seen or knew about this movie. 2020 was a year we had to get rid of or more so, escape from. This film teaches us to understand the essence of hope and also shows how all this can lead to our goals. 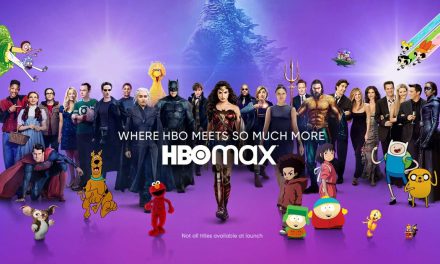 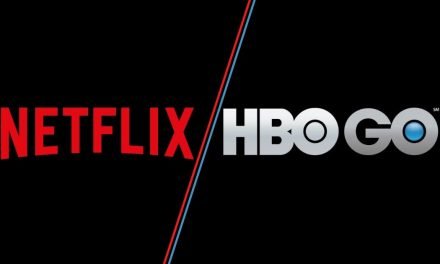