181
VIEWS
Share on FacebookShare on TwitterShare on LinkedIn
ADVERTISEMENT

Inferno is the third film about Professor Langdon, a character created by the pen of Dan Brown who has been successfully represented in a series of films directed by Ron Howard.

Based on the novels of the aforementioned writer, Robert‘s is a variation of the character played by Harrison Ford in Indiana Jones: that is, a professor who finds himself in international adventures and conspiracies that he will foil thanks to his ingenuity. Obviously the genres between the two franchises are very different, as well as the period of release of these movies. 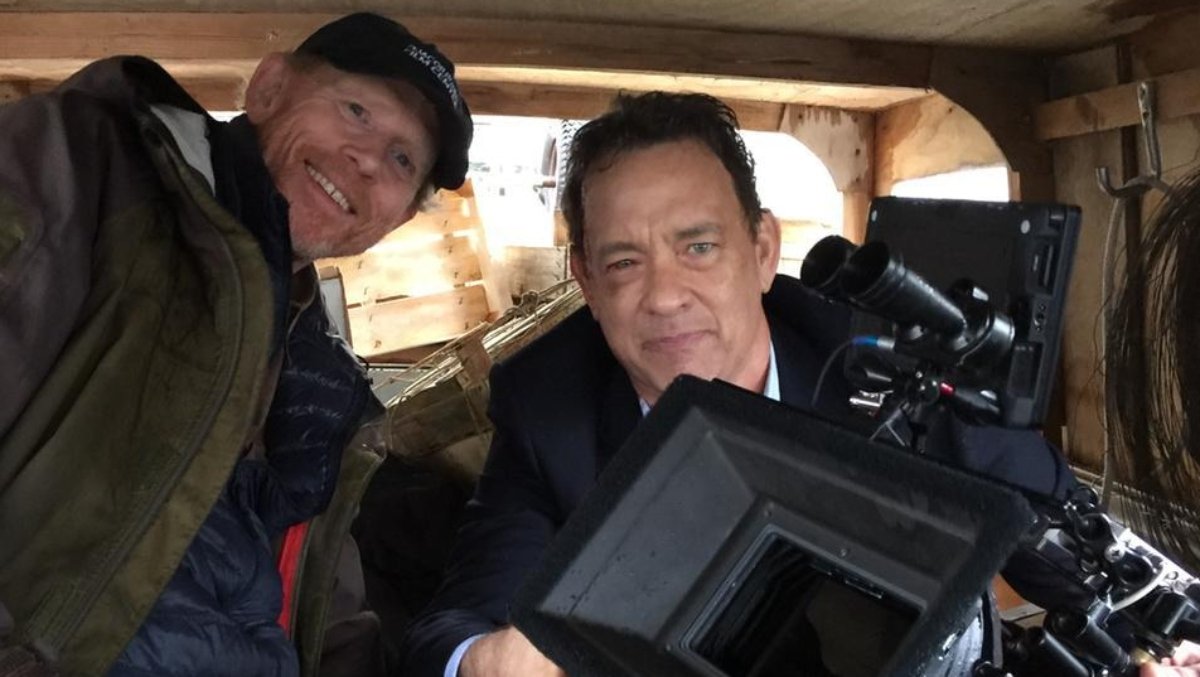 The saga of Indiana Jones belongs, but not entirely, to the 80s, while the saga directed by Ron Howard is of the 2000s. As for the genres, Indiana Jones belongs to the pure adventure with some fantasy elements. Ron Howard‘s “Inferno” has an entirely different narrative. In fact, like the other two previous films, “Inferno” is an audiovisual product built on mysteries related to religion and art history in which the political thriller is mixed. This mixture of elements is mainly related to pacing and plot twists.

In “Inferno” this first element is good but not incredibly effective, since the flashbacks break the narrative at the wrong moments and this is really a pity. Instead the plot twists are inserted very well and make you really doubt anyone, maybe just at the beginning, even the protagonist himself. The filming was done both in Italy and Hungary, especially in Budapest which is the protagonist of the final showdown. 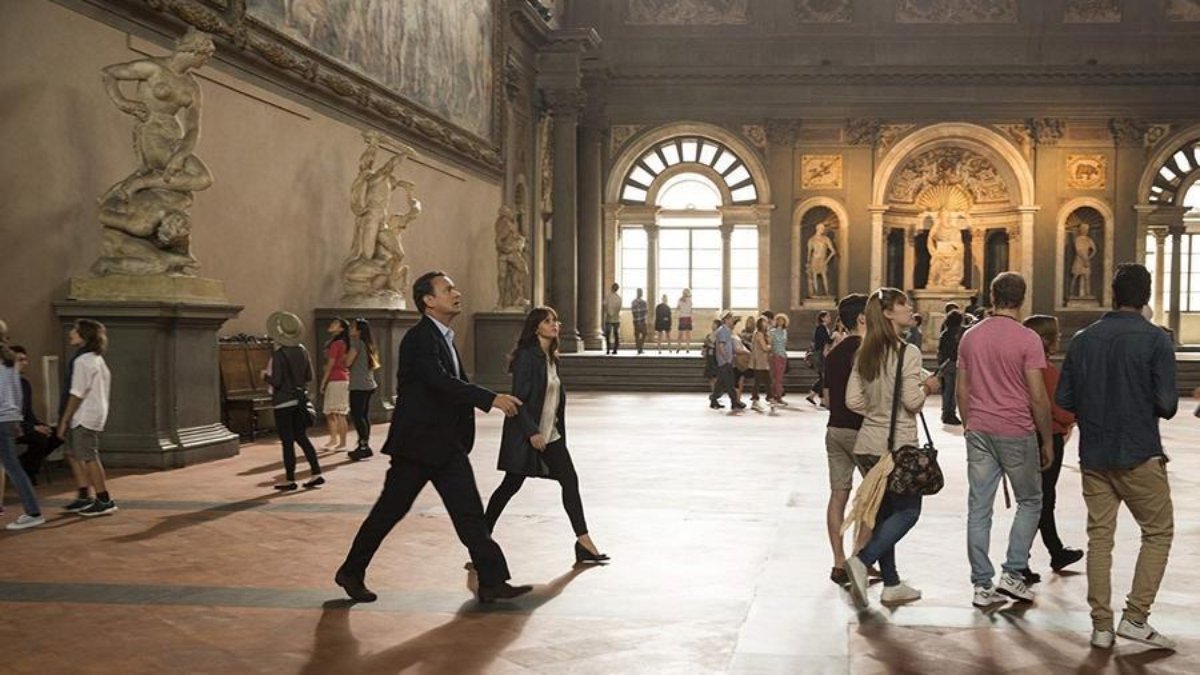 “Inferno” is from the very first scenes a frenetic espionage action movie starting from the editing that possesses a feverish and excited rhythm to the direction and photography with blurred images and distorted details. Expect disturbing visions of the mind of the protagonist in a state of confusion for much of the feature film, extensive car rides and walking through the historic center of Florence to the Boboli Gardens, shown through a large amount of shots of the small streets of Florence up to wide-ranging views made with the use of two drones, which are able to introduce that sense of action necessary within the work.

Inferno – How our lived experience changes our vision of the film?

People’s movie tastes change dramatically mostly because of personal experience. Let’s take a silly example. If I went to see a movie where a dog dies but I have never owned one, I would certainly have a different reaction than someone who has had a dog and maybe even died from it. This example, though seemingly silly, actually shows when a movie, no matter how well made or bad, touches each of us in certain ways.

The plot sees Robert Langdon waking up in the hospital after an unpleasant incident that we do not know at first. He is immediately hunted both by the WHO, which we all know what it is today, and by some goons. There will obviously be a plot, traitors but above all there will be coincidences with the present that could stimulate the imagination or conspiracy of many people. The protagonist must foil the threat of a group that has created a bacteriological virus capable of exterminating half the global population. 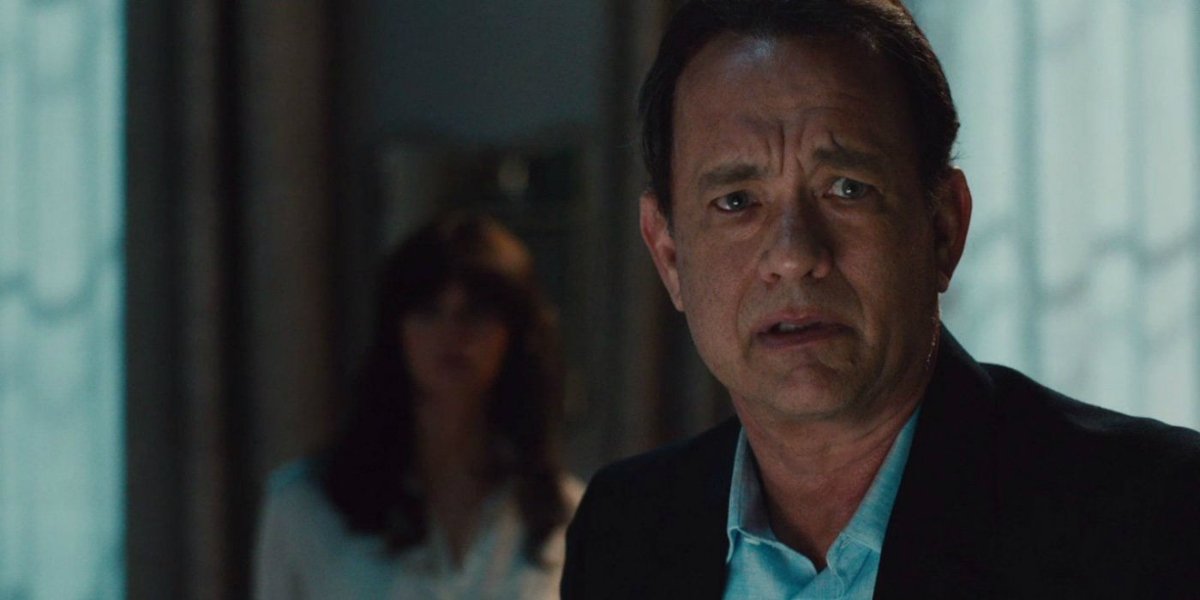 This virus would unleash as they say in “Inferno” a global pandemic, moreover, as if that wasn’t enough, there are foreign government forces that want to recover the virus for their own purposes. You understand very well that watching “Inferno” after what has happened and after all the rumors, makes a certain effect. This does not affect the judgment but the vision and personal experience change a lot.

Inferno – The theme of overpopulation

It is interesting to see how the theme of overpopulation is increasingly being incorporated into current cinema. If you’re not familiar with this specific issue that is linked in a double thread with the environment, it’s quickly stated. As the number of humans on the planet increases, so does the need for energy for transportation, food, and the production of any goods and services.

This leads to more pollution and more global warming, and it will be so even in the distant future when the use of more ecological means of energy production will be increased, because nothing can be 100% ecological. Undeniably, every human being pollutes, so more humans mean more pollution. 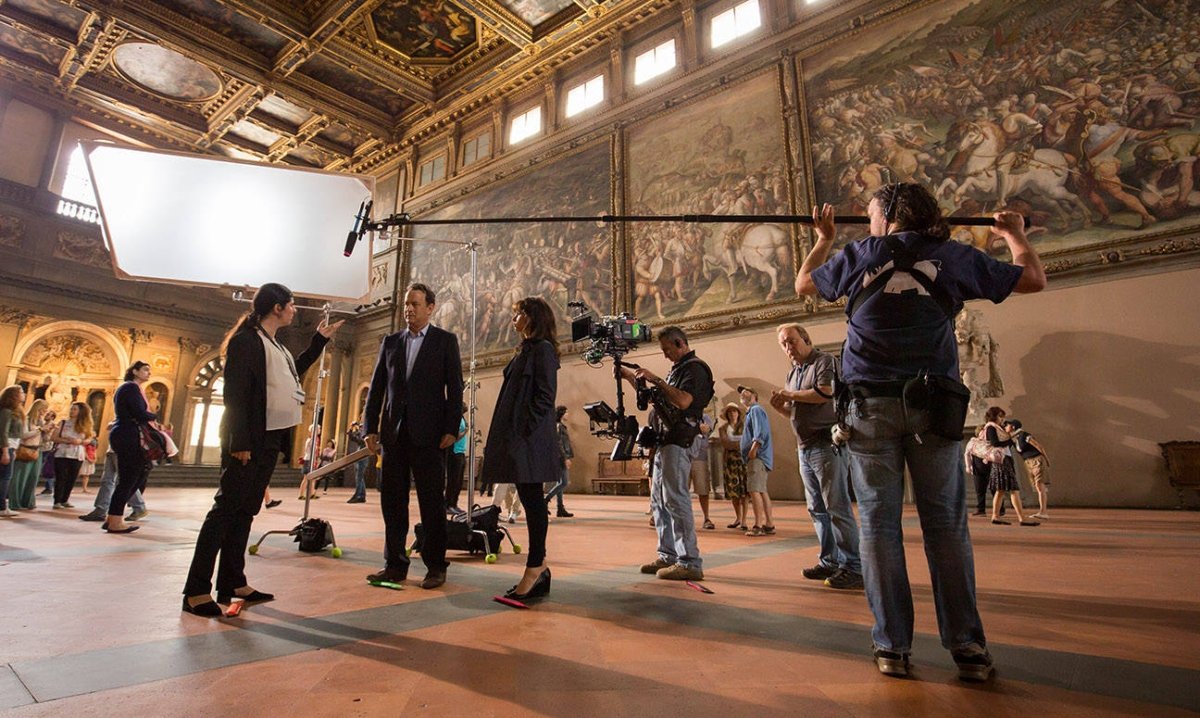 Since the beginning of 1900 the world population has grown 4 times. Greenhouse gas emissions have multiplied by 16. This truly urgent issue has become so effective that it is not only used in busy, more serious cinema like “Inferno”, but also in the movie “Avengers: Infinity War”. Both antagonists in the two films have the same goal, to exterminate half of the planet’s population or otherwise reduce it to allow the environment to breathe, to take a break from our pollution.

It is very interesting to see how “Inferno”, unlike the other films that deal with topics such as faith and spirituality, is more concrete. How much are you willing to do in the immediate future to save the place where you live? Do the ends, though noble, really justify the means? “Inferno” tries to make us think about these questions, but it loses some of the Mystery Thriller atmosphere that characterized the other two previous chapters. 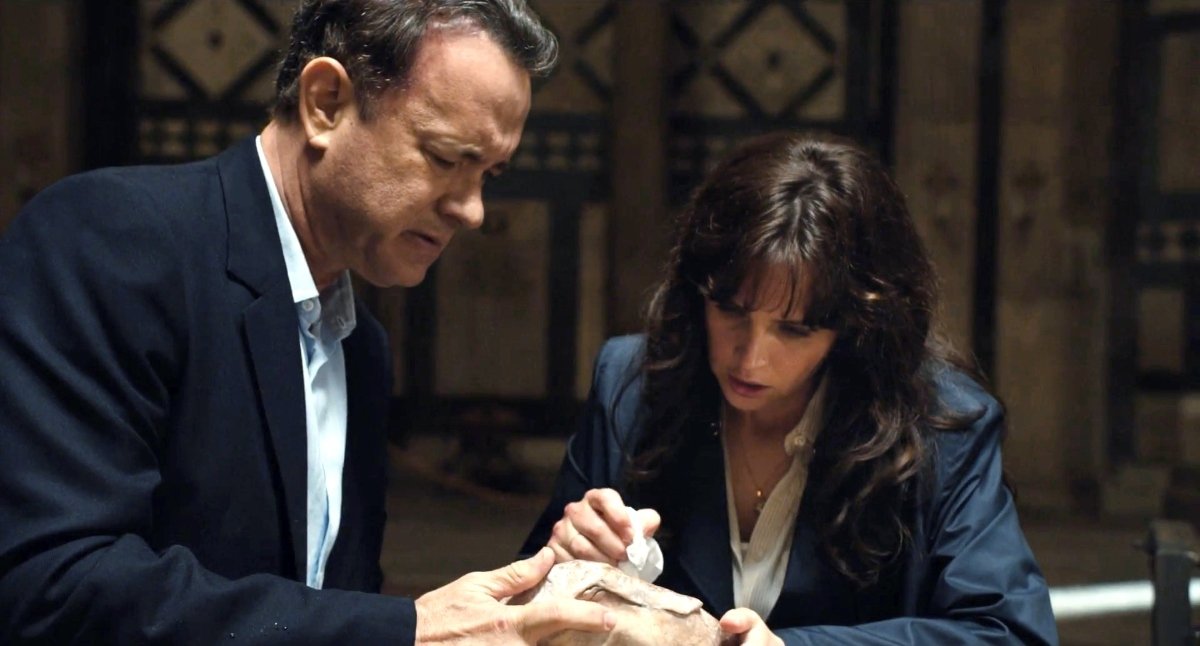 “Inferno” is not a bad movie and currently has some appeal in terms of some coincidences with current events. After that, it’s also a very poor film in terms of powerful imagery, because when it has to show Robert‘s hallucinations seeing Dante‘s hell on Earth, the visual effects are very questionable. As if that wasn’t enough, as much as there are two good actors like Tom Hanks and Felicity Jones, who have the most screen time, on screen the couple really works poorly. The romance between her and her lover is never passionate and detracts a bit from her vocation.

The film’s story, again based on Dan Brown‘s novel of the same name, also gives considerable prominence to Dante Alighieri‘s work from which Ron Howard draws inspiration to portray Professor Langdon‘s hellish journey. This is very interesting, yet never as memorable as the first chapter of this trilogy.