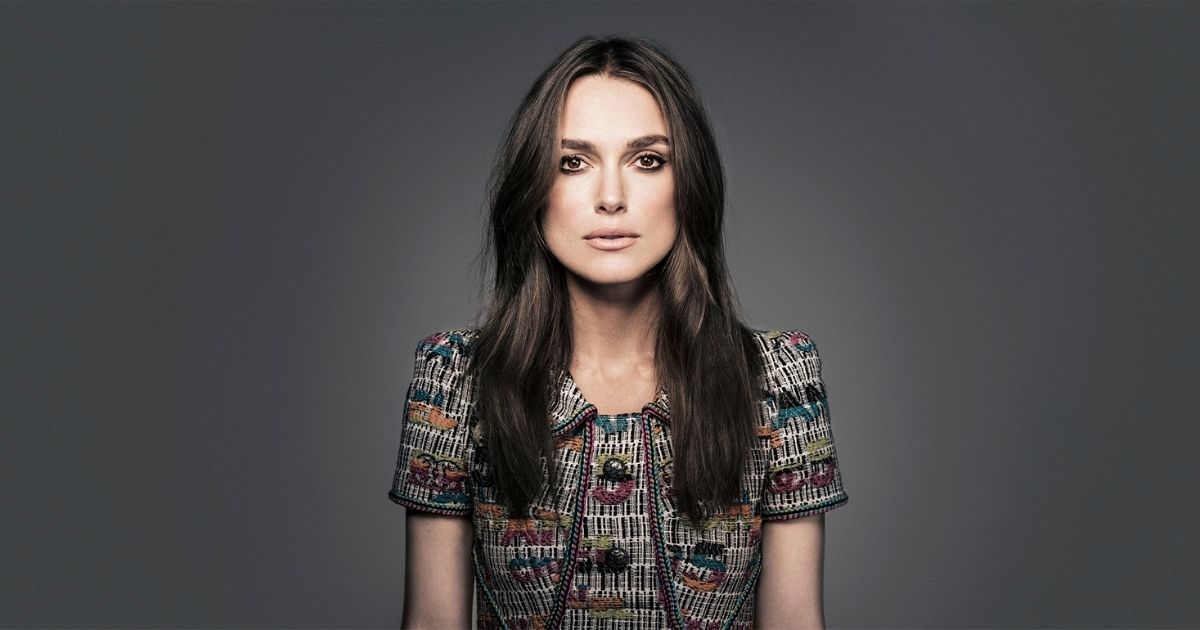 The nudity and sexuality always sell a movie. But there are some A-list stars, who declared, that they do not want to get naked on screen nevertheless this fact.

Keira Knightley recently declared that she will never give up her clothes for the sake of a movie. „It’s partly vanity and also it’s the male gaze…I feel very uncomfortable now trying to portray the male gaze. I’m too vain and the body has had two children now and I’d just rather not stand in front of a group of men naked” – she said in a podcast.

Of course, she is not alone. So, let’s see her like-minded colleagues, who wouldn’t strip down on screen – there will be quite surprising names among them!

Like Keira Knightley, the “Sex and The City” star always has a clause at the end of her contracts that she doesn’t take on a nude scene. But she doesn’t think that is a big deal.
„I’ve always done it this way and it’s really nothing special. Others have all sorts of extra wishes: for example, to always have a white candle in their room. I don’t have such crazy ideas.” – the actress said in an interview in November 2016, who doesn’t mind having others undress anyway.

„I think it’s fantastic that there are people who do not feel uncomfortable and do it!” – she said.

Julia Roberts has been in the field for over thirty years and has managed to not get undressed completely in front of cameras. „But wait! What about Pretty Woman?” – we could say, but we would be wrong. In that film, instead of the actress, it was shot with a body double. By the way, the star made her points on the subject very elegantly: „If I wear clothes, that’s art. If I’m naked, that’s a documentary.”

Jessica Alba never takes on a naked scene either, so no, we didn’t see her naked in Machete’s famous shower scene either, because they’ve made it with CGI, while she was in lingerie all the way through the shooting. „I don’t want my grandparents to see my tits. That’s all. It would be pretty weird at Christmas.” – said the actress in an interview with Glamor in 2014.

But as her scene in “Sin City” proves, Alba is pretty courageous, if we are talking about „being sexy”, just give her some clothes.

The actress who played Cersei Lannister in “Game of Thrones” had already taken on a nude scene earlier in her career, but when the episode of the fifth season of the popular fantasy series was recorded, she said no, and they’ve used her body double, Rebecca Van Cleave. Heady later received a lot of hate from the fans for this, though there was a good reason for what she did: since it took unusually long, the six-minute long scene took three days to record, she felt that it would negatively affect her performance if she had to be naked all the time.

The fans probably still not forgive her for that, but unlike her role, she did not want to take on the „Walk of Shame”. „Some people think I’m a worse actress because I didn’t show my breasts.” – said Headey to Entertainment Weekly.

She is one of the most surprising names on the list, since she was always considered as one of the „World’s Sexiest Women”, she posed in several men magazines, and she looked flaming hot in the first two episodes of “Transformers” (2007;2009) and in “Jennifer’s Body”. A lot of things changed when her children were born (2012, 2014, 2016).

„It’s up to the mother to determine what she thinks her children can handle seeing or not” she went on to say. „I don’t think my children should ever see me doing some of that stuff. I don’t think my boys could handle that.” – she said in an interview. She also said that she rejected a lot of film offers because she’d have to do either naked or sex scenes in them.

Samuel L. Jackson is one of the toughest guys in film history, who fights with anyone or anything in his films and is frightened by no one and nothing – but in reality, the actor is afraid of something: to get undressed. The star on “The Howard Stern Show” had a fierce conversation with the radio host on this topic. The actor admitted, that such big cult swings around him as an actor, that his genitals couldn’t be compared to it.

There is probably not a huge demand for the actor’s nude scenes anyway, so we can all be thankful that swearing is not one of the actor’s fears. 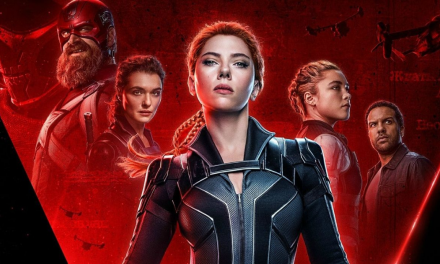 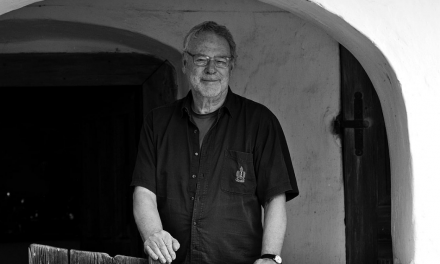 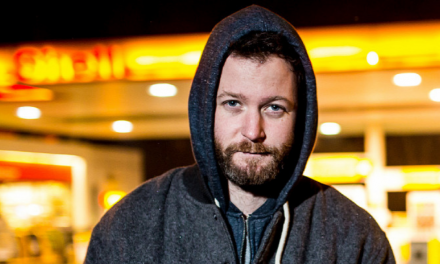 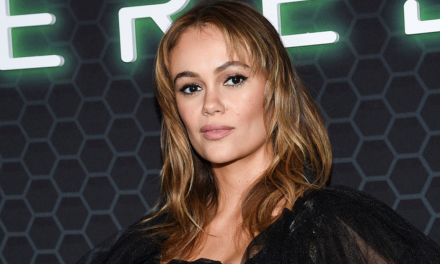