In remembrance of her life and career, Hungarian born actress Zsa Zsa Gabor will get her own exhibition at ORIGO Studios Budapest by the end of May.

Gabor began her career in Vienna theatres and was crowned as Miss Hungary in 1936. She fled to the United States in 1941 to escape the Nazi invasion, where her European flair and charming appeal instantly started to draw filmmakers’ attention.

At the age of 35, she appeared in the romantic comedy “Lovely to Look At”, and quickly made her way to her first leading role, in John Huston’s “Moulin Rouge”. Her most important movie credits include Charles Walter’s 1953 musical “Lili”, Orson Welles’s film noir “Touch of Evil”, and the 1968 TV show “Batman”.

Besides her movies, the diva was known for her extravagant lifestyle and glamorous personality, being widely considered as the coincidental creator of the classic Hollywood image of a celebrity.

She was married 9 times, most of which ended with divorce, inspiring countless jokes about her history with men. She used to say: “I am a marvelous housekeeper – every time I leave a man I keep his house.” She had her fair share of legal difficulties, ranging from slapping a police officer to a long-running feud with German actress and singer Elke Sommer. 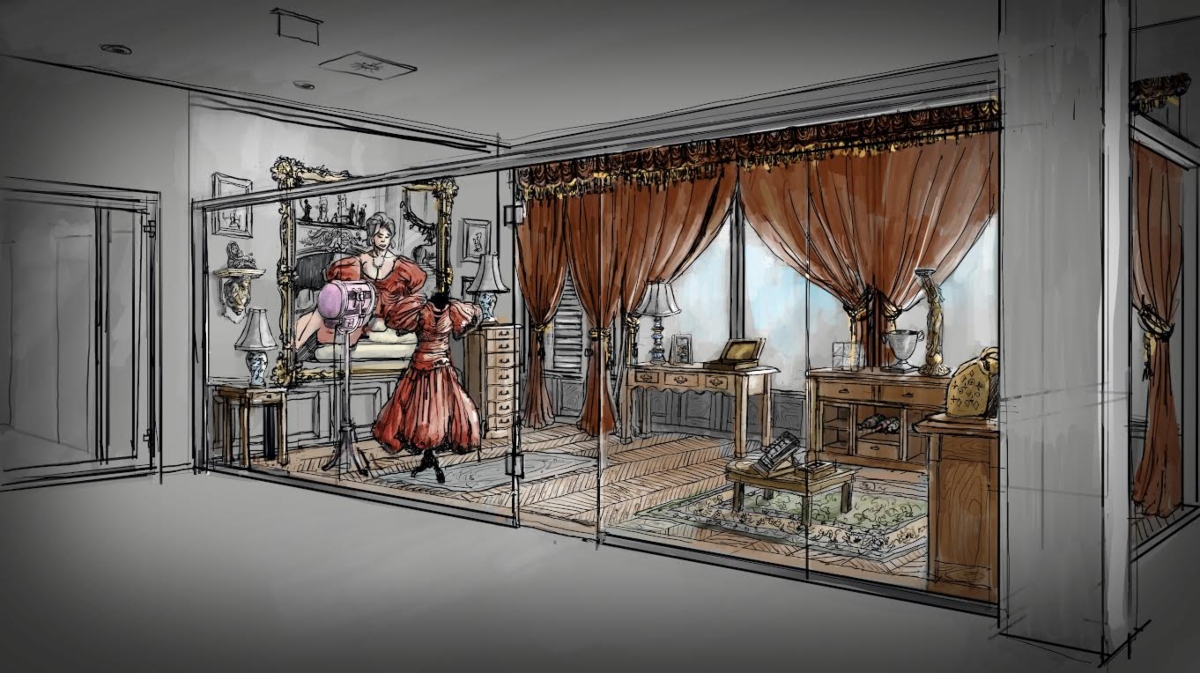 Gabor died in 2016 in Los Angeles, but her ashes were laid to rest at Kerepesi Cemetery in Budapest. The new museum at ORIGO Studios will preserve the legacy of the Hungarian-American actress, and what she meant to Hungarians and to Hollywood. Many of the exhibition’s relics will be brought from California by her last husband, Frédéric Prinz von Anhalt.