129
VIEWS
Share on FacebookShare on TwitterShare on LinkedIn
ADVERTISEMENT

It’s hard to choose which were the best films this year. The ones that everyone liked? The ones that topped the box-office charts? We tried to pick the 10 best.

2021 was full of fantastic films. One after another it has broken records, with films climbing the box-office charts that we never would have thought of, and some that haven’t even been released yet, but we all know it’s going to be a big hit. Now we’ve rounded up the 10 films we think were the best of 2021. 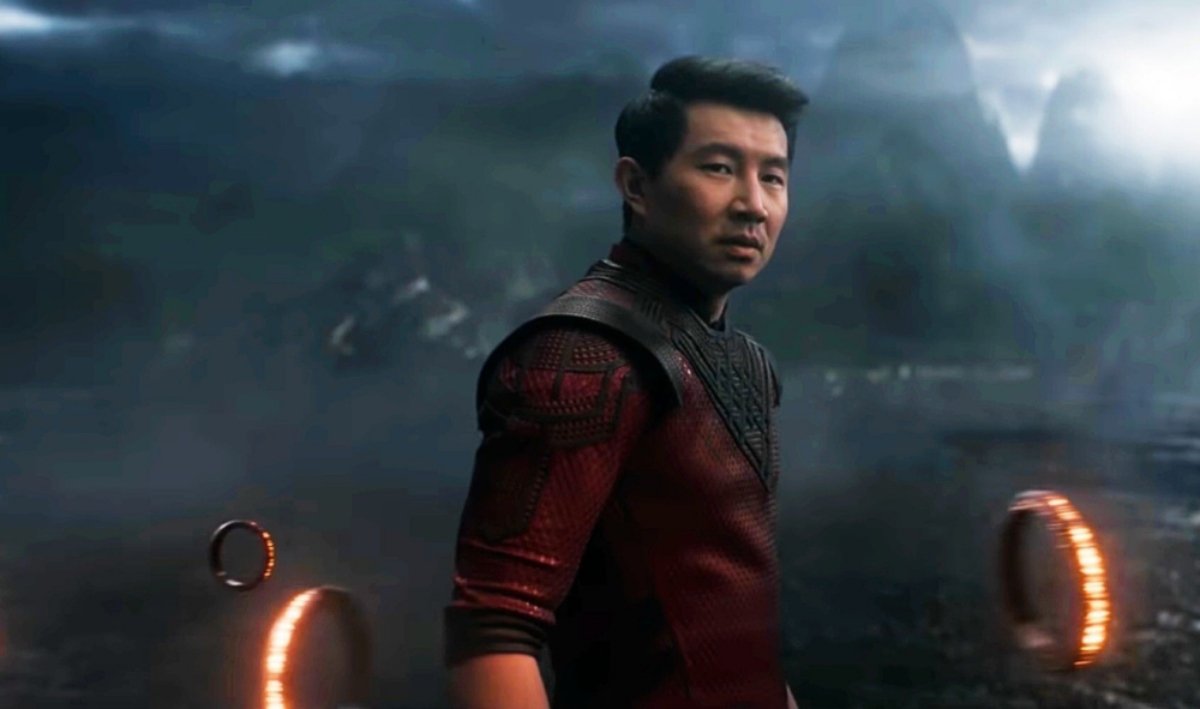 1. “Shang-Chi and the Legend of the Ten Rings”

“Shang-Chi and the Legend of the Ten Rings” is an American superhero film set for release in 2021, produced by Marvel Studios. It is the twenty-fifth film in the Marvel Cinematic Universe. The film is directed by Destin Daniel Cretton and written by Dave Callaham, Steve Englehart, and Jim Starlin. Simu Liu stars as the title character Sang-chi, Awkwafina, Tony Leung Chiu-wai, and Benedict Wong.

To summarise the story, and without spoilers in case anyone hasn’t seen it yet, Shang-Chi thought he had put the past behind him, but when he finds himself caught in the web of a mysterious organization called the Ten Rings, he is forced to confront it again. 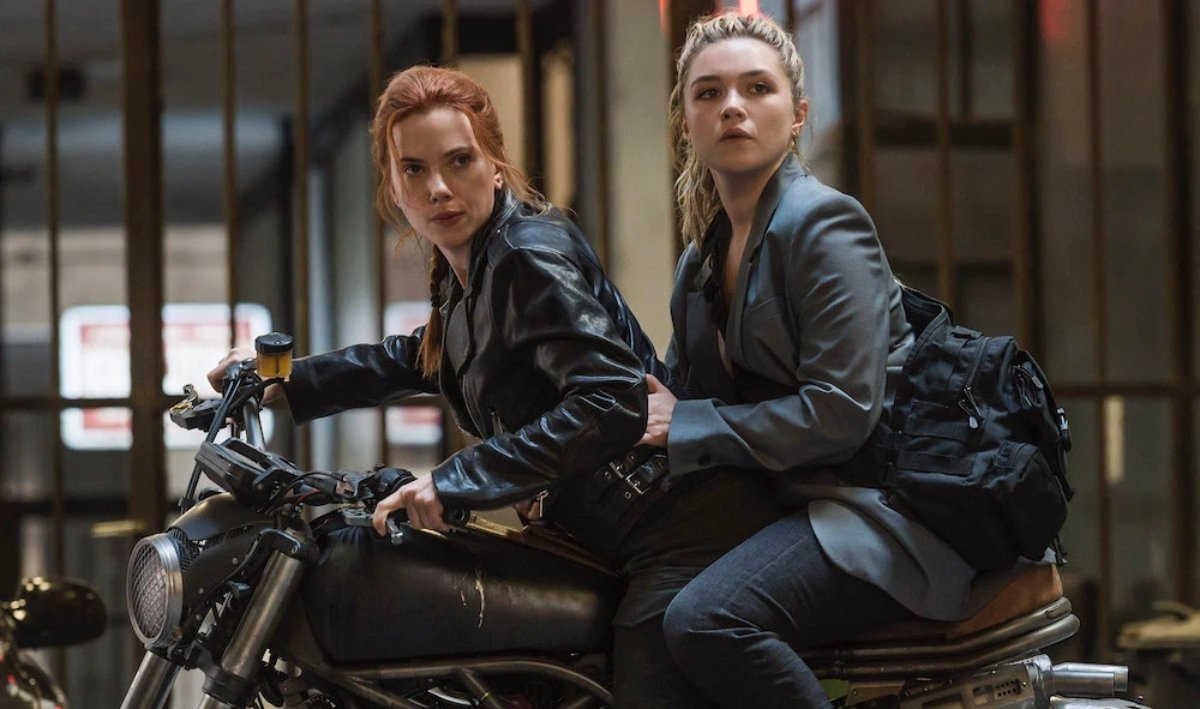 Another Marvel movie. The “Black Widow” is an American superhero film produced by Marvel Studios and distributed by Walt Disney Pictures. It is the prequel to the Avengers film by Natasha Romanoff, and the twenty-fourth film in the Marvel Cinematic Universe.

The film is directed by Cate Shortland and written by Jac Schaeffer and Ned Benson. It stars Scarlett Johansson as the Black Widow, Rachel Weisz, David Harbour, Florence Pugh, and O.T. Fagbenle. In Marvel’s action-packed spy thriller, “Black Widow”, Natasha Romanoff is forced to confront the dark episodes of her past when a dangerous conspiracy reaches her.

In the pursuit of a life-threatening, unrelenting force, Natasha must reckon with her spy past and family ties that she severed long before she became an Avenger. Alongside studio filming, a significant amount of “Black Widow”‘s action was shot on location in Norway, Morocco, and (of course) Budapest. 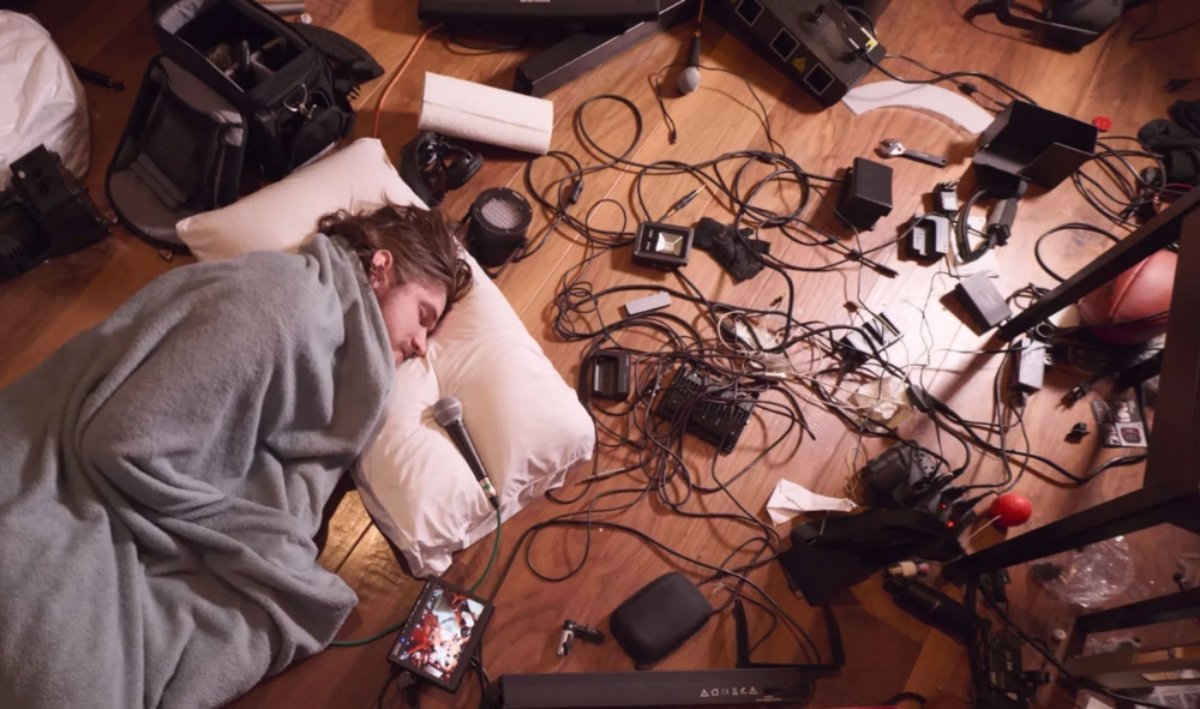 “Bo Burnham: Inside” is 2021 American special written, directed, filmed, edited by, and starring Bo Burnham. Recorded in the guest house of his Los Angeles home during the COVID-19 pandemic without a crew or audience, it was released on Netflix on May 30, 2021.

It features a variety of songs and sketches about his day-to-day life indoors; he depicts his deteriorating mental health and explores themes of performativity and his relationship with his audience. Within those numbing hours, Burnham built something both reflective and suspicious about technology, the internet culture which gave him his career, and even his self-image. With a catchy songbook of synthesized bangers, many of which echo ’80s pop ballads, Burnham crystallizes better than any typical three-act film the anxieties and delirium of a year spent mostly at home.

He also provides a scathing critique of how our concepts of communication and identity have been co-opted and undermined by tech companies whose products incite division for profit—all while still releasing his film on the biggest streaming platform in the world. It’s a challenging, self-loathing, and haunted piece of work that will invariably become a time capsule for its moment in history. 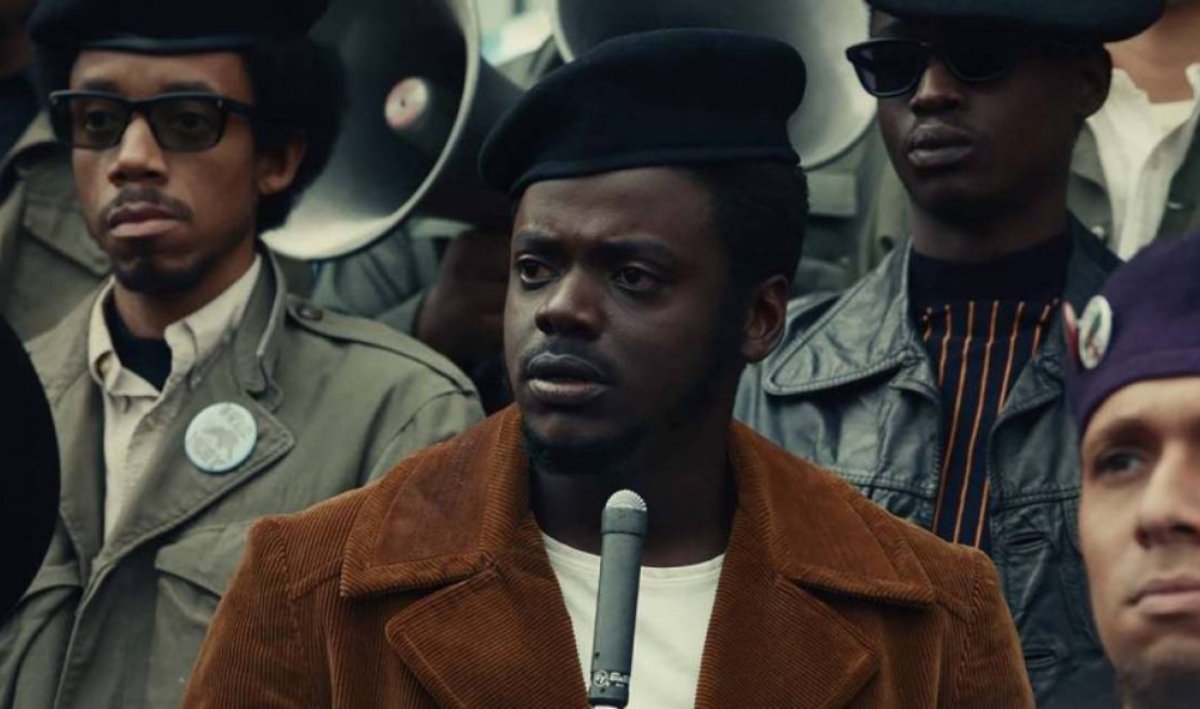 4. “Judas and the Black Messiah”

Shaka King’s “Judas and the Black Messiah” feels like a one-two punch full of dread and anxiety. We don’t need the events of the past year to know that the Black Panther Party wasn’t successful in its goal of political liberation and economic justice–a robust vision that included tools to tackle inequalities in housing, education, and healthcare, together with prison and police abolition. But what we did need was an assertion that the history of Black resistance is a long, storied one, and Shaka King took a stab at portraying it.

In the first narrative portrayal of the rise of charismatic Black Panther Party Chairman Fred Hampton (Daniel Kaluuya) and his murder by the FBI, we see how an embedded informant (LaKeith Stanfield) helped arrange Hampton’s death. Taken with the strength of Kaluuya’s Golden Globe-winning and Oscar-nominated performance, it’s a film that elucidates the oft-ignored history of Black liberation. Although it only just scratches the surface. 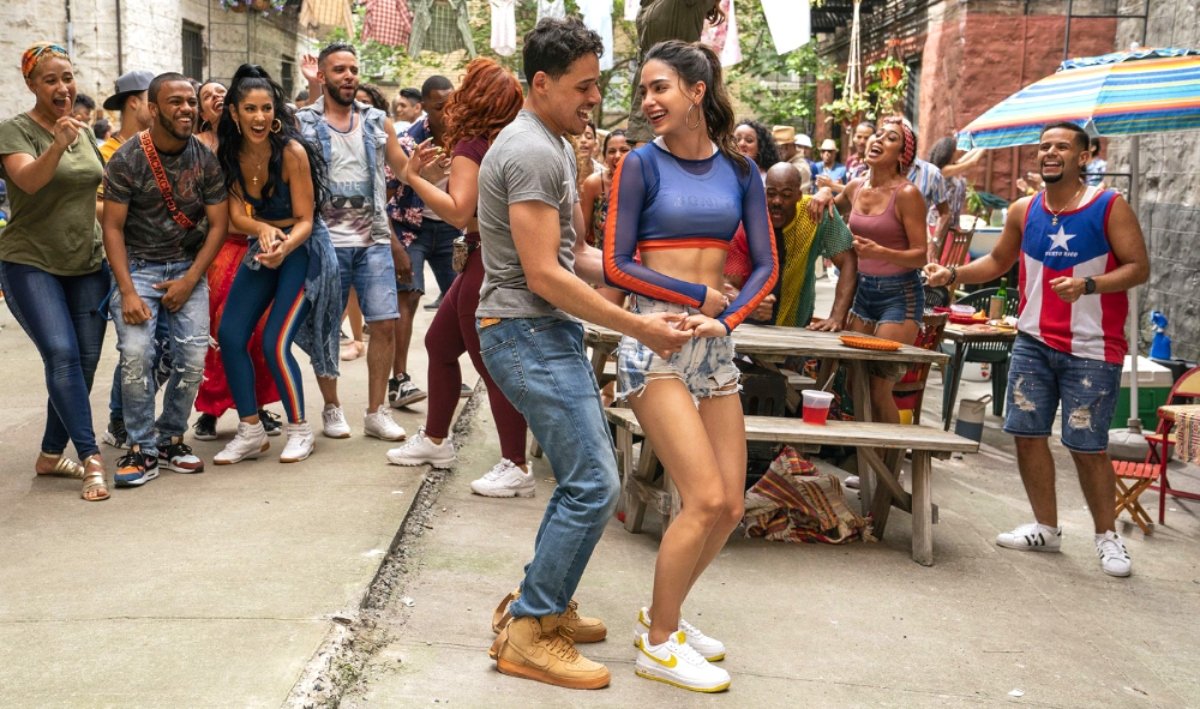 “In the Heights” is a 2021 American musical drama film directed by Jon M. Chu from a screenplay by Quiara Alegría Hudes based on the stage musical of the same name by Hudes and Lin-Manuel Miranda. The film stars Anthony Ramos, Corey Hawkins, Leslie Grace in her film debut, Melissa Barrera, Olga Merediz, Daphne Rubin-Vega, Gregory Diaz IV, Jimmy Smits, and Lin-Manuel Miranda.

The story is based on the Hamilton composer’s earlier Tony-winning musical, the picture was the rare thing: a Broadway adaptation that soars as high as its stage production and (rarer still) the first Hollywood blockbuster with an all-Latin cast. Many peoples say that this is the sunniest film to hit theaters this season. 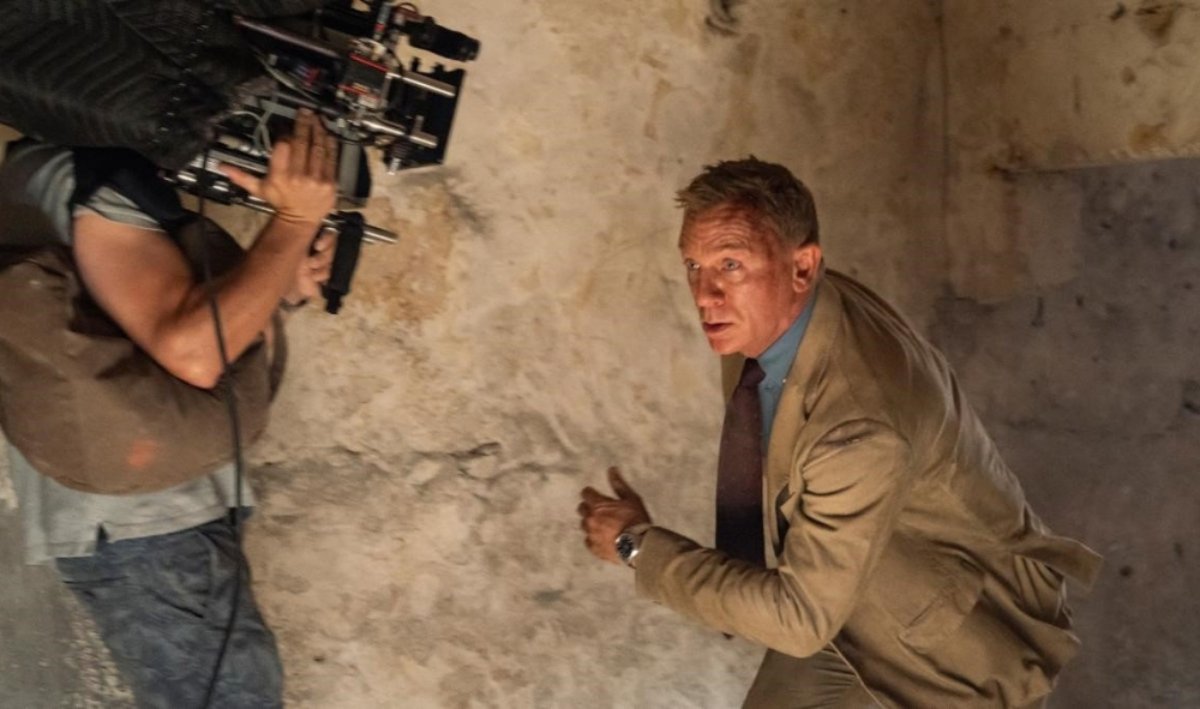 James Bond officially returns for the twenty-fifth time, and the series will say farewell to Daniel Craig, who played 007 in five films. Craig‘s Bond films have always been about how to recreate the character in a valid way for the 21st century, and “No Time to Die” is a bold and powerful answer to that question.

James Bond is spending his well-earned retirement years in his Jamaican home when he is approached by Felix Leiter (Jeffrey Wright) of the CIA to ask him to help him find a kidnapped scientist. Reluctantly, Bond finally says yes, and the investigation leads him to a mysterious villain (Rami Malek) who has in his hands a lethal technology that could revolutionize global crime. 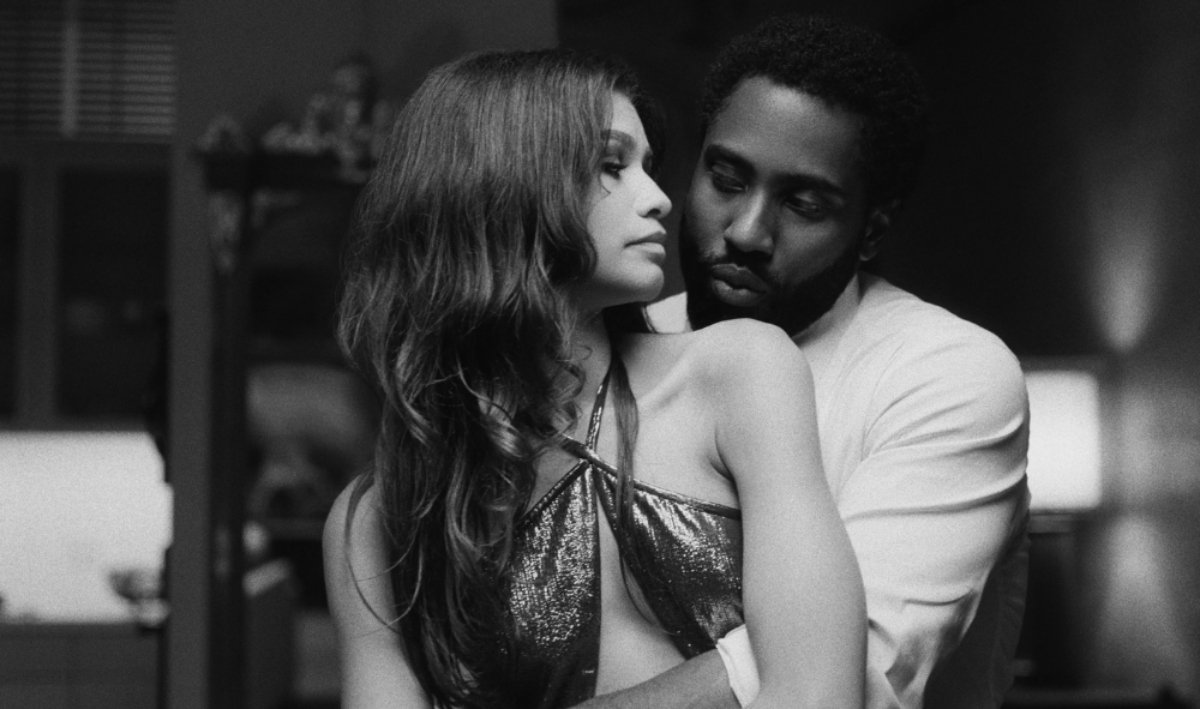 “Malcolm & Marie” is a 2021 American black-and-white romantic drama film written, produced, and directed by Sam Levinson. The film stars Zendaya and John David Washington and follows a writer-director and his girlfriend whose relationship is tested on the night of his latest film’s premiere when revelations about themselves surface.

The project was the first Hollywood feature to be entirely written, financed, and produced during the COVID-19 pandemic, with filming taking place in secret in June and July 2020. The American recording artist Kid Cudi serves as an executive producer on the film. For her performance, Zendaya was nominated for Best Actress at the 26th Critics’ Choice Awards. The crew included many members of the “Euphoria” crew, including the Hungarian cinematographer Marcell Rév. 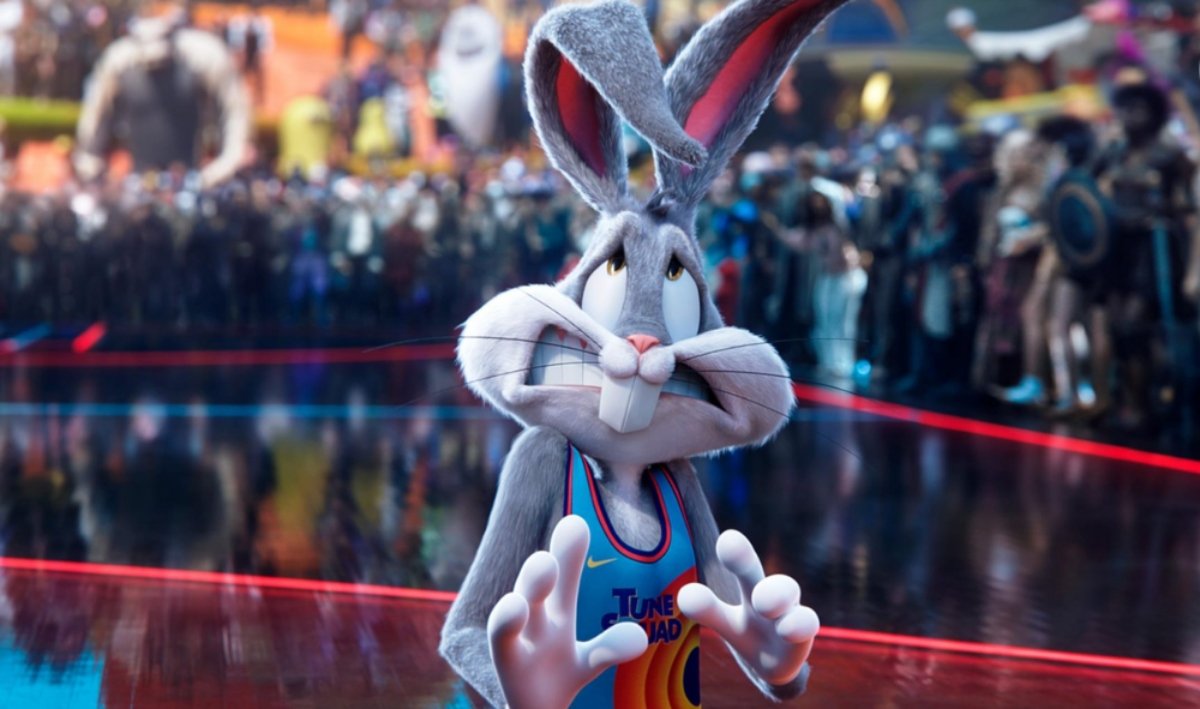 The storyline follows LeBron James and his son as they arrive for a studio visit to the vast Warner Studios complex. But there, an accident traps them both in the Warner multiverse. This multiverse is controlled by a demented artificial intelligence, AI G, who has some kind of mysterious master plan. In the multiverse, LeBron James will travel to the locations of many of the Warner studio’s films, where he will also meet their iconic characters as he searches for his lost son. He’ll be joined by Looney Tunes star Bugs Bunny, Dodo the Duck, and more. 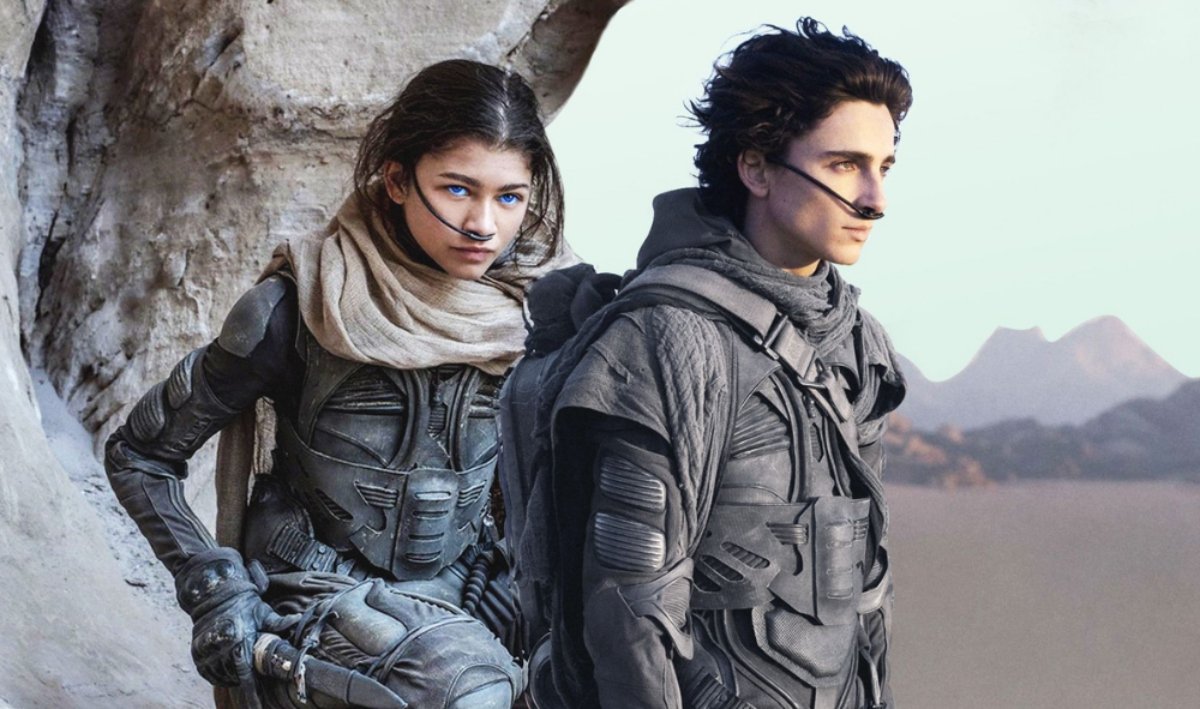 “Dune”: Part One is an American science fiction film directed by Denis Villeneuve. Based on the 1965 novel of the same name by Frank Herbert.

The story is set in the future, where galactic houses compete for a drug called melange or spice, which can only be mined in one place, Arrakis, also known as the Dune. The Emperor entrusts the planet to House Atreides, and the story follows Paul, heir to the Atreides. The story was shot partly in Hungary which placed the country in the spotlight. 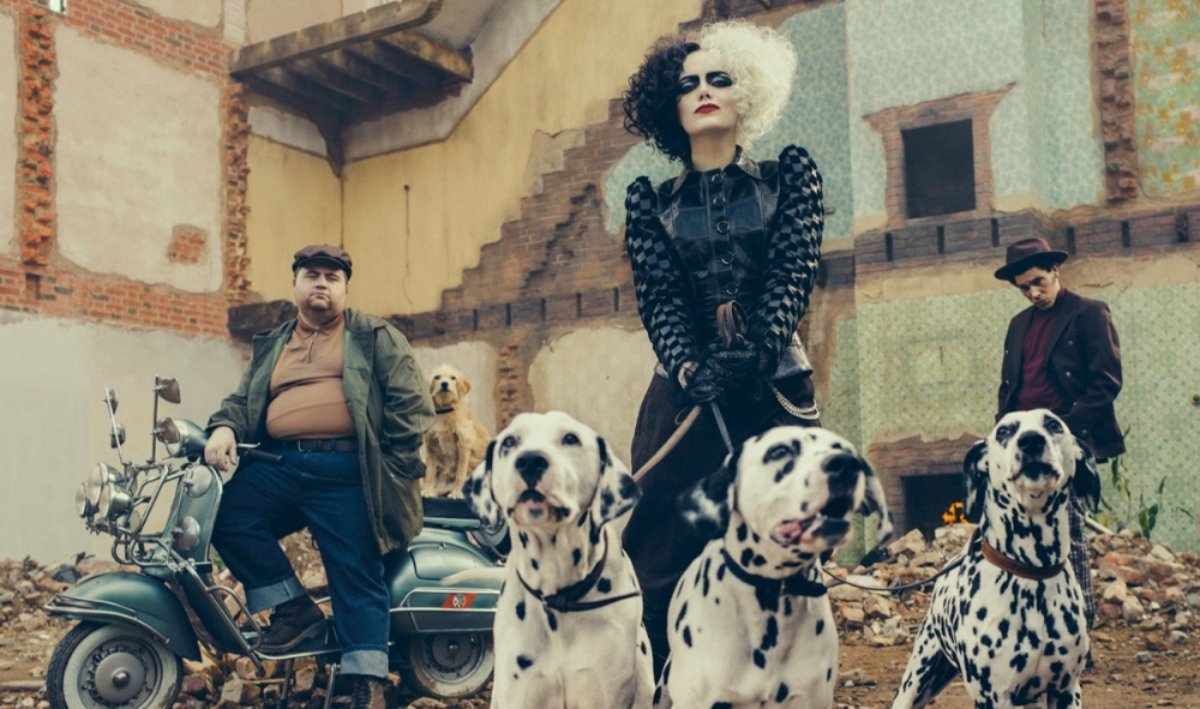 “Cruella” is a 2021 American crime comedy film based on the character Cruella de Vil from Dodie Smith‘s 1956 novel The Hundred and One Dalmatians. The film is directed by Craig Gillespie with a screenplay by Dana Fox and Tony McNamara, from a story by Aline Brosh McKenna, Kelly Marcel, and Steve Zissis.

It is the third live-action adaptation in the 101 Dalmatians franchise and serves as a reboot and an origin story for the title character with Emma Thompson, Joel Fry, Paul Walter Hauser, Emily Beecham, Kirby Howell-Baptiste, and Mark Strong in supporting roles. Set in London during the punk rock movement of the 1970s, the film revolves around Estella Miller, an aspiring fashion designer, as she explores the path that will lead her to become a notorious up-and-coming fashion designer known as Cruella de Vil.