What Can We Expect from the MCU's Phase 5 and 6?

Marvel Studios set the pop culture world aflame last week with a flurry of announcements at the 2022 San Diego Comic-Con. Highlights included a new Disney + Daredevil series, two new Avengers films coming in 2025, and the outlining of both Phase 5 and Phase 6 of the Marvel Cinematic Universe.

Holding their annual presentation in the conference center’s famous Hall H, Marvel Studios, led by producer and Marvel mastermind Kevin Feige, set to work outlining their plans for the next few years of MCU content.

To start, MCU Phases 4, 5 and 6 have officially been coined “The Multiverse Saga,” similar to how the first three phases of the MCU are collectively referred to as “The Infinity Saga.” This doesn’t come as a huge surprise seeing that, between Doctor Strange, Loki and What If among others, the franchise has been heading in the direction of the multiverse for some time now.

After that, a number of Disney+ streaming series and movies were announced, confirmed, or given more details. All announcements are included below, grouped by which MCU phase they will fall into. 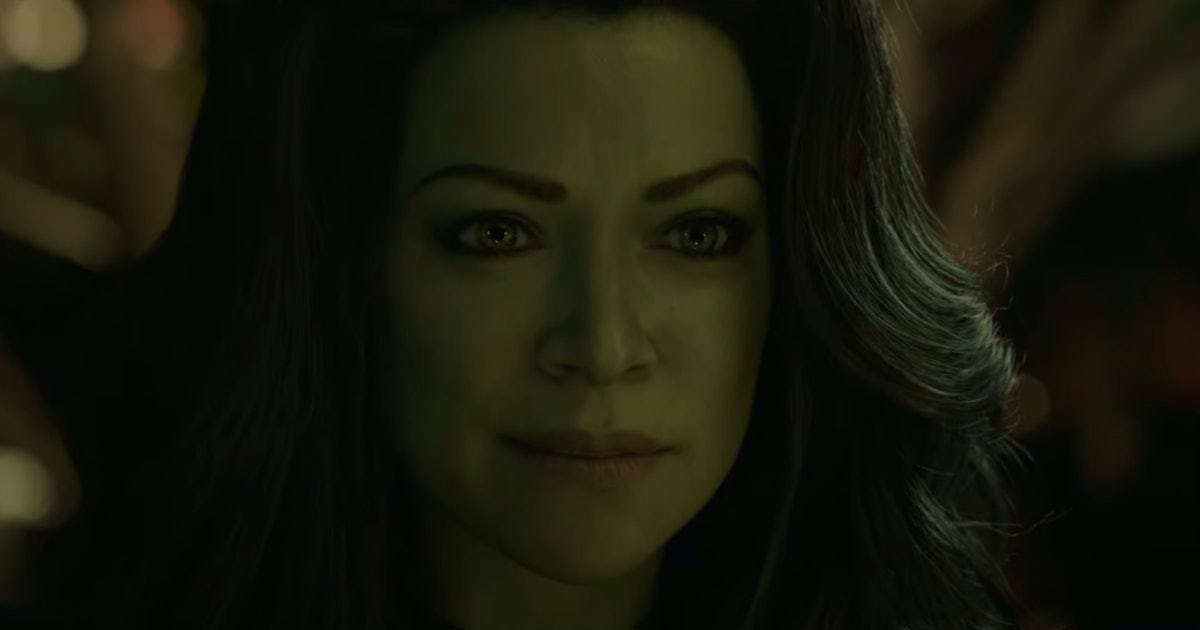 “She Hulk: Attorney at Law” was confirmed to be the final Disney+ series of Phase 4.

A new trailer for the show gave us a closer look at the upcoming series that sees Jennifer Walters, Bruce Banner’s cousin, become her own version of the Hulk. Mark Ruffalo and Tim Roth will be reprising their roles as Hulk and Abomination, respectively.

A trailer for the final Phase 4 theatrical film “Wakanda Forever” was also released. Originally conceptualized as a sequel to 2018’s “Black Panther”, this film was dramatically altered by the untimely death of Chadwick Boseman in 2020. 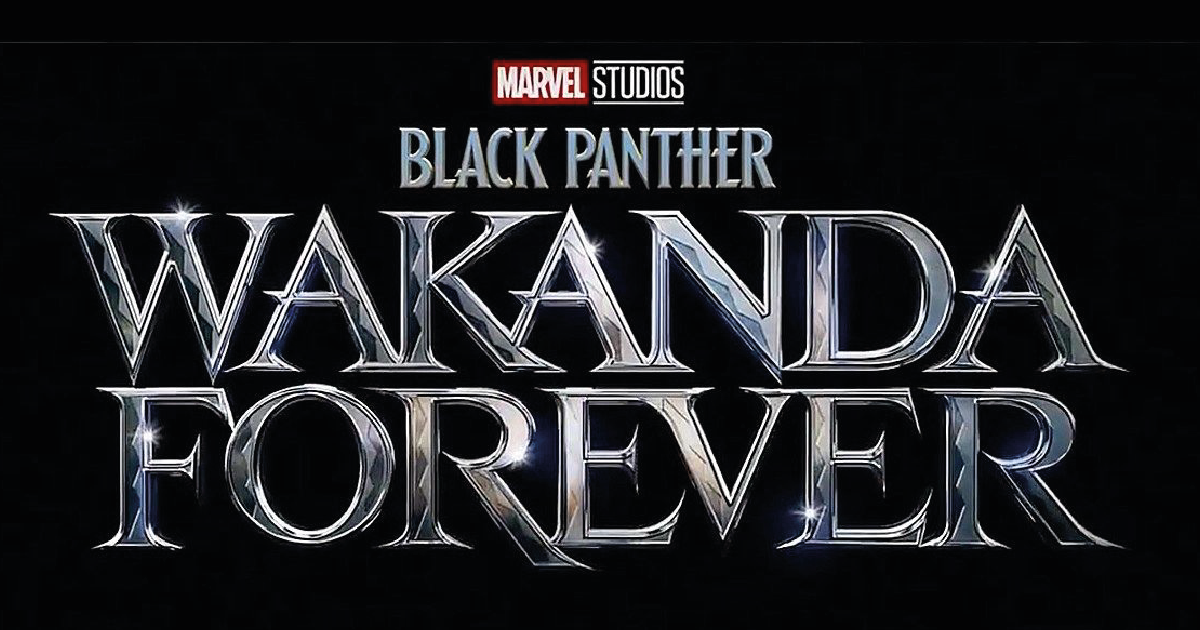 Director Ryan Coogler and cast members Lupita Nyong’o, Angela Bassett and Letitia Wright will all return. The trailer shows emotional moments related to T’Challa’s death as well as our first look at the MCU’s interpretation of Namor the Sub Mariner.

“Wakanda Forever” will be released in theaters on November 11, 2022. 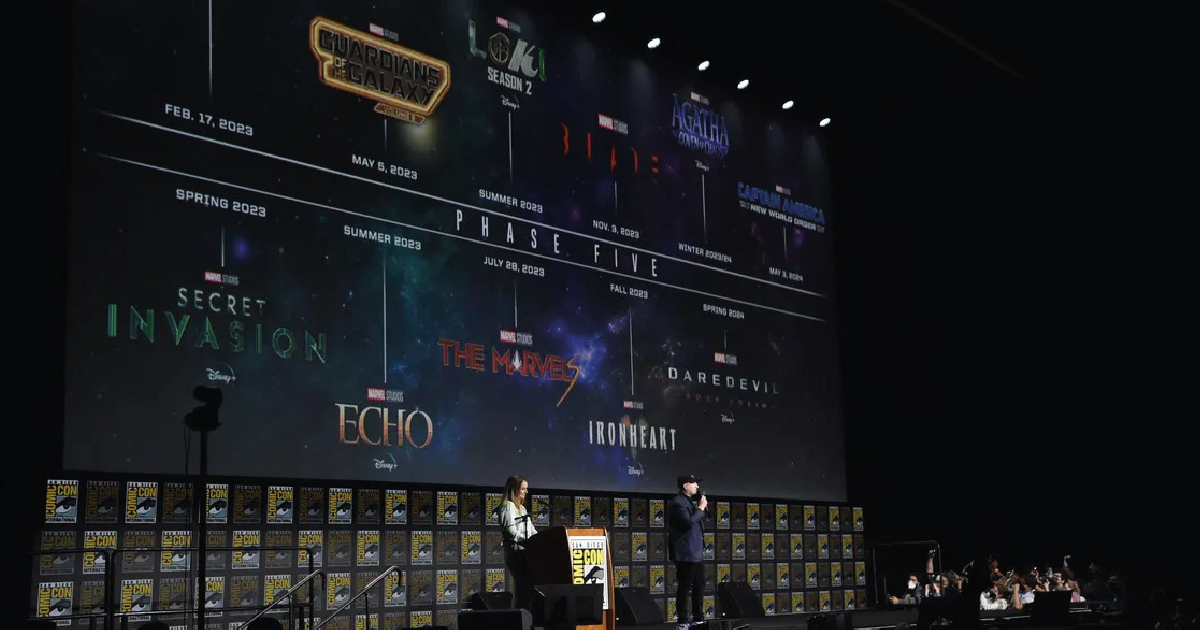 Secret Invasion, a new Disney+ series, will premiere in 2023 and star Samuel L. Jackson and Ben Mendelsohn as Nick Fury and Talos respectively. In the comics, Secret Invasion is a storyline where it is revealed that a number of well-known superheroes and villains have been replaced with body doubles.

Echo, a series that will follow a fan-favorite character from last year’s Hawkeye, will premiere in 2023 and will feature the return of Alaqua Cox in the starring role. A second season of Loki was also confirmed to be premiering in Summer of 2023. No further details on these shows were given either besides the fact that they will take place after the events of Hawkeye and Loki Season 1.

Ironheart, a new Disney+ series featuring Dominique Thorne as Riri Williams, was confirmed, with a release date of Fall 2023. In the comics, Riri is a fifteen-year-old girl who builds a suit of weaponized armor in an attempt to follow in Tony Stark’s footsteps. MCU fans will get their first look at Riri in Wakanda Forever.

Agatha: Coven of Chaos, a spinoff series of last year’s “WandaVision”, was also announced. Kathryn Hahn will reprise her role as Agatha Harkness in this series that is scheduled to premiere in Winter 2023.

The final Disney+ series announced brought a roar of applause to Hall H and received an incredible reaction online. “Daredevil: Born Again”, an 18-episode original series starring Charlie Cox and Vincent D’Onofrio, both of who originally appeared in Netflix’s “Daredevil”, will premiere in Spring 2024.

Six theatrical films were also confirmed or announced for Phase 5 of the MCU. These include: “Ant-Man and the Wasp: Quantumania”, “Guardians of the Galaxy vol. 3”, “The Marvels”, “Blade”, “Captain America: New World Order”, and “The Thunderbolts”.

Both Captain America and The Thunderbolts were brand new announcements. Little is known about either film, except that Anthony Mackie will star as Captain America.

“Ant-Man and the Wasp: Quantumania” will kick off Phase 5, and will see Paul Rudd and Evangeline Lilly return to the roles of Ant-Man and The Wasp. Jonathan Majors will aslo star. “Guardians of the Galaxy vol. 3” and “The Marvels” will both feature returning MCU favorites, and “Blade” will star Mahershala Ali in the role of the kick-ass Marvel vampire hunter. 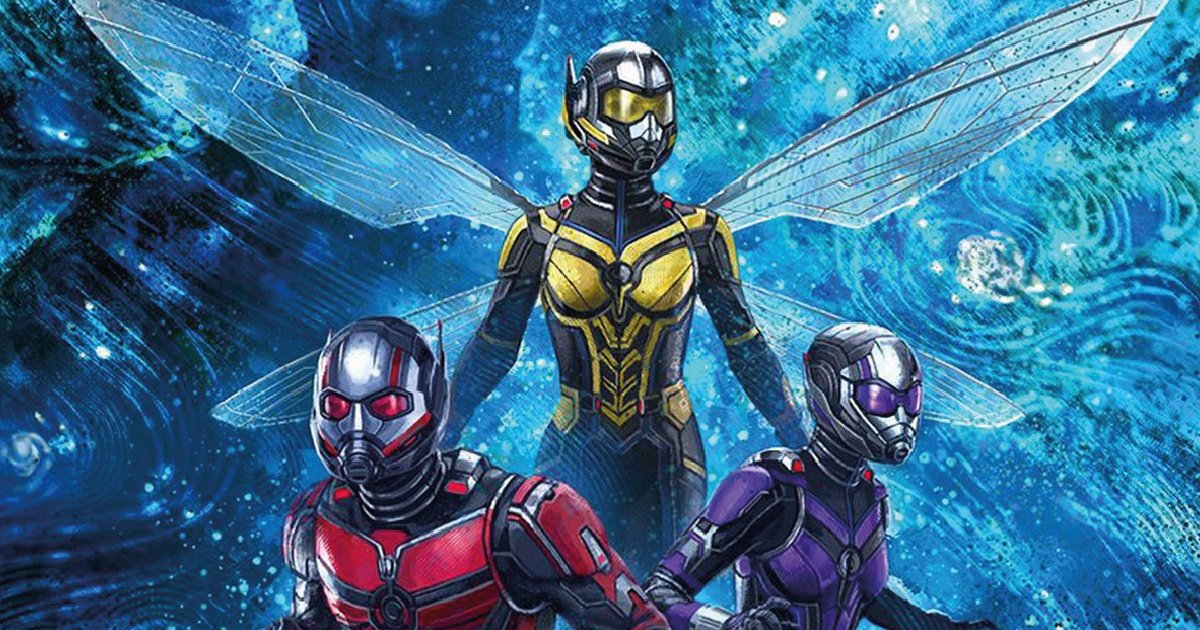 While Phase 5 was fully revealed at Comic-Con with release dates, little is known about Phase 6. More details are likely on the way at the D23 conference in early September, but here’s what we know so far.

Phase 6 will start with Fantastic 4, a MCU version of Marvel’s iconic first family. Kevin Feige recently announced that the film will not be an origin story, so it will be interesting to see what the movie shapes up to look like. It is scheduled to release on November 8, 2024.

Then, in 2025, two Avengers films will be released. “Avengers: The Kang Dynasty” in May, and “Avengers: Secret Wars” in November. Nothing is known about the films besides the titles, though it seems all but certain that Jonathan Majors Kang — first revealed in Loki and expected to be a major player in “Ant-Man and the Wasp: Quantumania” — is the Multiverse Saga’s version of Thanos.