223
VIEWS
Share on FacebookShare on TwitterShare on LinkedIn
ADVERTISEMENT

There aren’t a lot of films that manage to capture the true essence of having a mole within your government organization, at least none that do so well as Tinker Tailer Soldier Spy.

Tomas Alfredson’s passion project, has a story that shakes viewers to their core with its illustrious design of a broken British Intelligence Agency, a confused man as their head and a mole who has been causing a ton of problems for them from within. It’s a film that manages to be unique, especially because it has an amazing cast of actors who dive so deep into the role, they’re almost unrecognizable.

The story of the film follows a huge cast of peculiar characters, most of them situated within the British Intelligence Agency. The protagonist George Smiley (Gary Oldman) is the right-hand man of Control, the head of British Intelligence. However, after a huge series of blunders, Control and George Smiley are both forced to retire, after which Control mysteriously dies. However, upon realizing that the British Intelligence is being threatened by an apparent mole within their leagues. The entirety of the organization is threatened with a new chief, a new staff and a completely different threat. 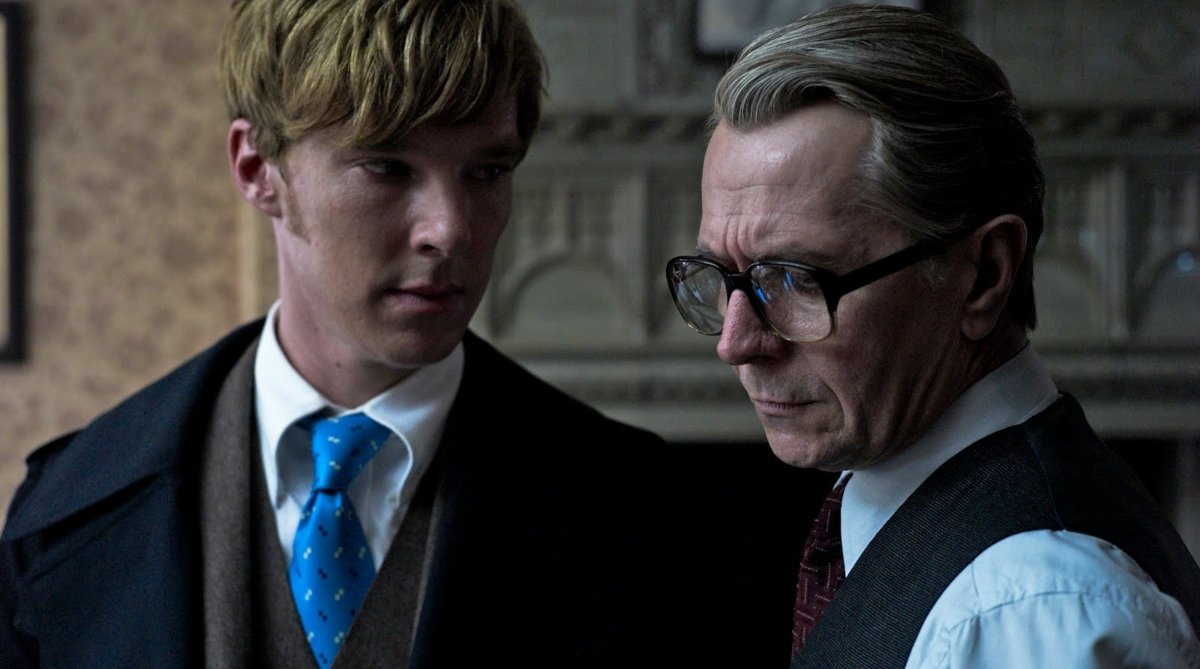 Tomas Alfredson is one of the most talented and well recognized Swedish filmmakers working in Hollywood. He started his career out with small timey films such as “Office Hours”, and “Four Shades of Brown”. However, it was in 2008 that he got the big break he was looking for when he created the weirdly beautiful horror film “Let the Right One In”.

That film essentially changed the way most people came to know horror films that involved children as their main characters within it. He put a new perspective to an old genre, and refreshed the way the tropes work. Same is the case with “Tinker Tailor Soldier Spy”, a thriller film that basically isolates the viewers by showcasing so many characters, and so many things happening all at once that you actually feel like you’re part of the action.

Tomas Alfredson’s direction for the story was designed in a way to punish viewers if they take their eyes off the film. It has one of the tightest scripts, with an extremely important and crucial dialogue popping up every second.

The film was written for the big screen by Bridget O’Connor and Peter Straughan, who ended up writing a script that has such intricately detailed plot points and story beats that it gets overwhelming for new viewers of the political/spy thriller genre. If you haven’t been interested in the genre for a while, and haven’t seen films such as this before, then this one might not be for you to be honest. 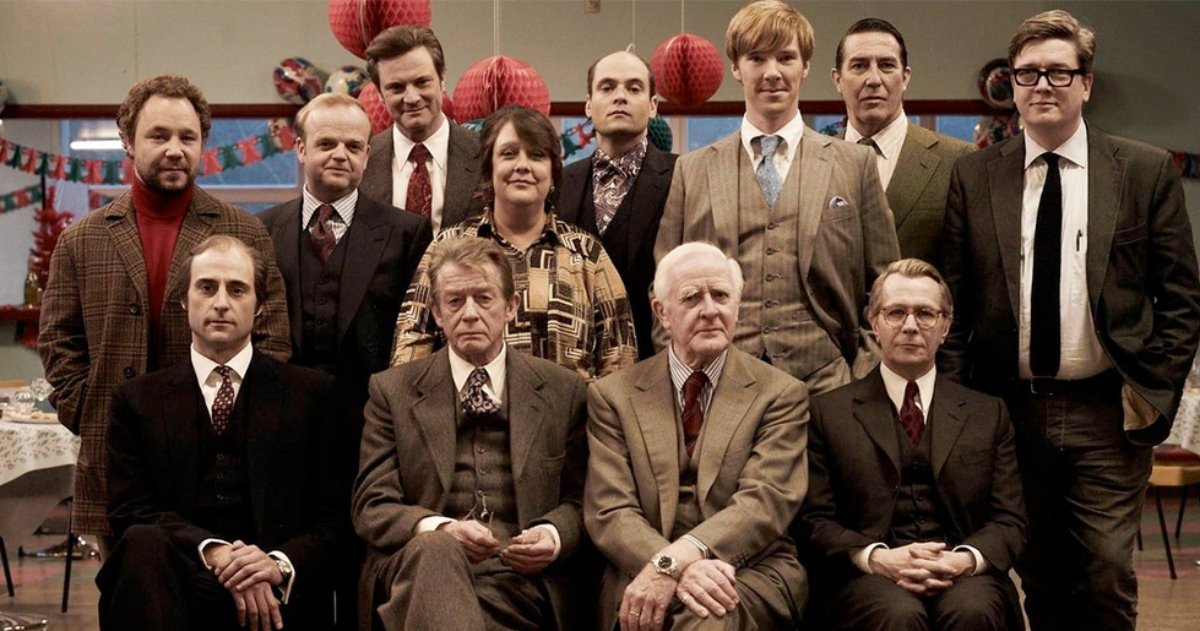 The performances in the film are part of what make it so amazing. The best thing about it is the ensemble cast, which includes some extremely big names. You have actors such as Oscar Winners Colin Firth and Gary Oldman, who dive so deep in each role that they’re almost unrecognizable, especially Gary Oldman in particular. There are also actors such as Benedict Cumberbatch, Tom Hardy, Ciaran Hinds, Mark Strong and Toby Jones who deliver some of the best performances of their career. John Hurt as the malignant Control is also one of the most fascinating characters in political thriller history, remaining on the side and remaining till the end.

The one thing that I really do appreciate from this film is the fantastic cinematography. Cinematographer Hoyte van Hoytema outdoes himself with “Tinker Tailor Soldier Spy”. Sure, he went on to outdo himself even further with his work on films such as “Interstellar”, “Her” and his most visually impressive film to date; “Dunkirk”. “Tinker Tailor Soldier Spy” is a weirdly cinematographed film, it’s shot with a wide lens but it doesn’t look overly wide. It’s also a film that has a huge tonal vibrance in terms of colors, but it doesn’t over do anything. The cinematography conveys the mood of the film fantastically, each shot is better than the last and some are so good that they might be contenders for some of the best shots of all time. 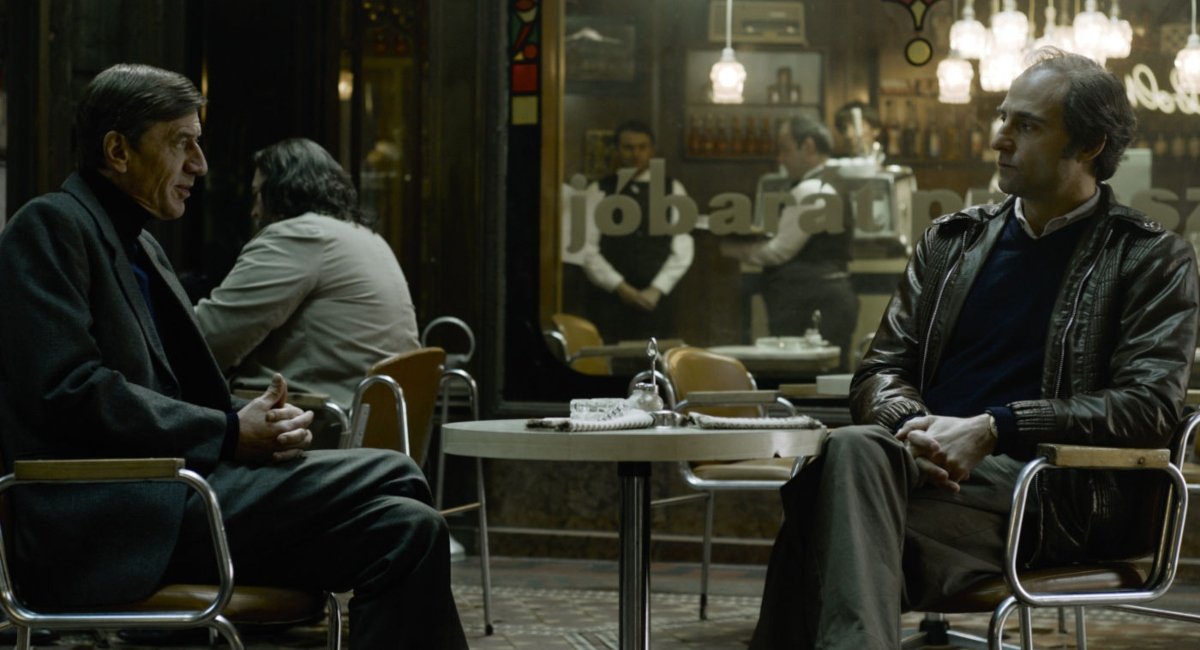 The color and the mood of the film play a huge part in how we perceive it, especially in case of this film. It’s shot in the beautiful city of Budapest for the most part, where a lot of the content is shot. There were other locations as well, such as North London, West London and Istanbul. However, the most visually impressive parts of the film were always during the scenes shot in Budapest.

The amount of historical, and government facilities that they showed in the film were designed spectacularly within the film because of some exceptional production design. The sets feel overpowered when compared to the rest of the films in the genre, which usually include drab environments with monotone coloring. It felt like a breath of fresh air watching this film. 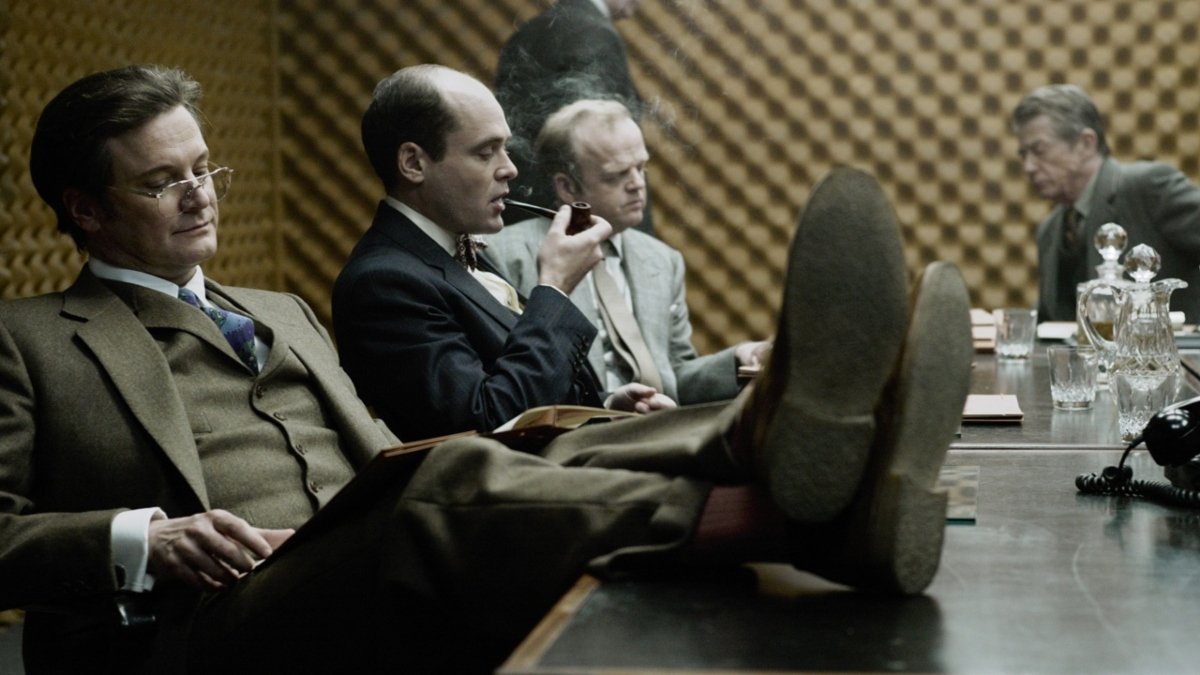 In conclusion, “Tinker Tailor Soldier Spy” is one of the most fascinating political thrillers/spy thrillers of our time. It’s a film that puts the screenplay at center stage, and puts the characters as the baseline for what we should be expecting from the film. It’s also a film that manages to be engrossing, thought provoking and extremely intelligent at the same time. Every single story beat within the film is well timed, and every single plot twist brings something new to the table. It’s a unique film, with a unique premise and a unique cast of characters.

The originality of this film soars through the screen in beautiful way, and the set and production design speaks volumes about the quality. The film was shot beautifully by cinematographer Hoyte Van Hoytema, who makes the best out of beautiful locations such as Budapest and Istanbul, as well as drabber locations such as London’s north end.