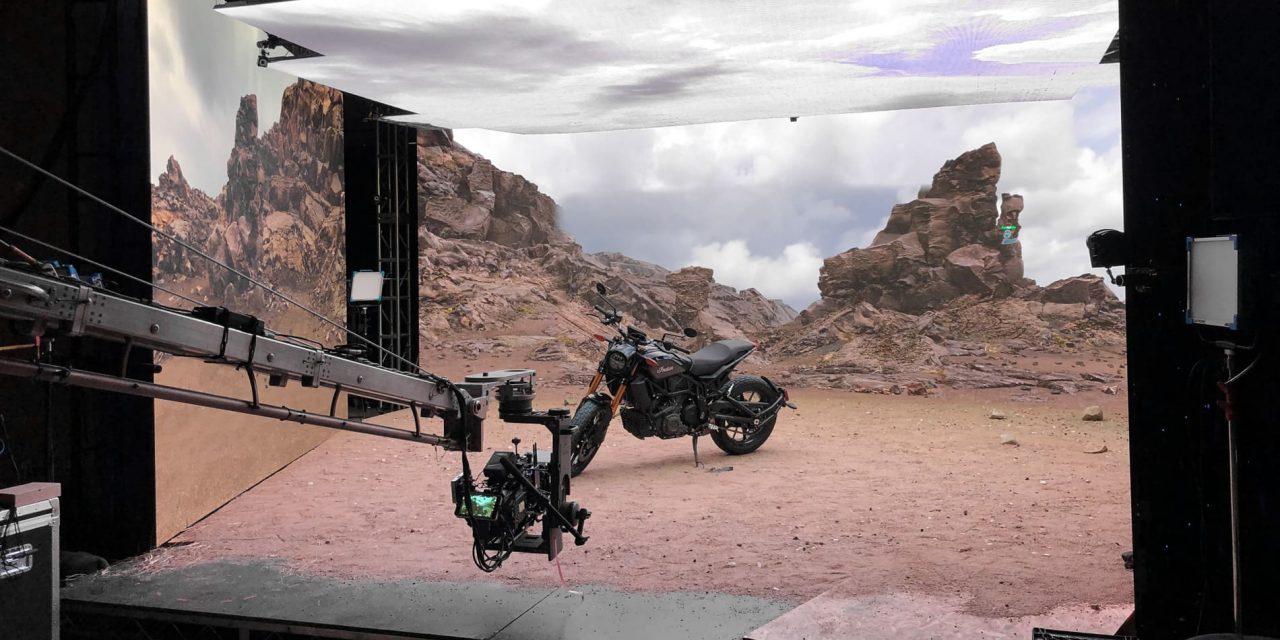 Worldwide, an innovative product has come to light in the field of filmmaking.

The virtual production workflow that allows filmmakers to capture complex visual effects shots in-camera is available in Budapest at ORIGO Studios. It aids to produce more authentic scenes than a green box does, which brings both actors and directors one step closer to reality or a sense of reality during production. On top of that it can save a lot of money for the filmmakers.

The key aspect of building an LED Virtual Production studio is to have a consistent synced world mapped onto a vast array of screens, such that the view is always correct from the camera. The primary use for the LED virtual set is to provide the correct digital environment and thus also provide the ‘correct’ lighting on the actor on the stage. 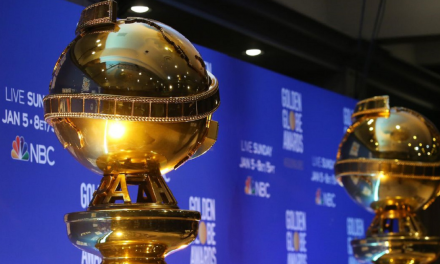 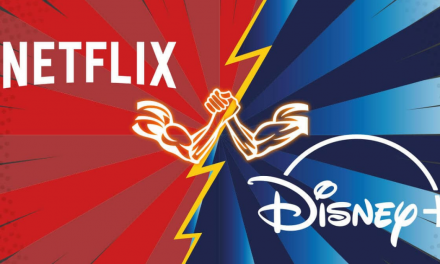 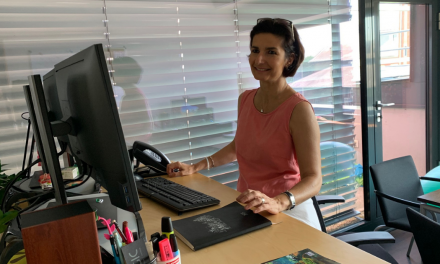 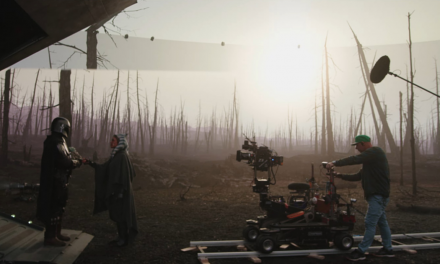