Violence and love in the hunting lodge – Tall Tales Review 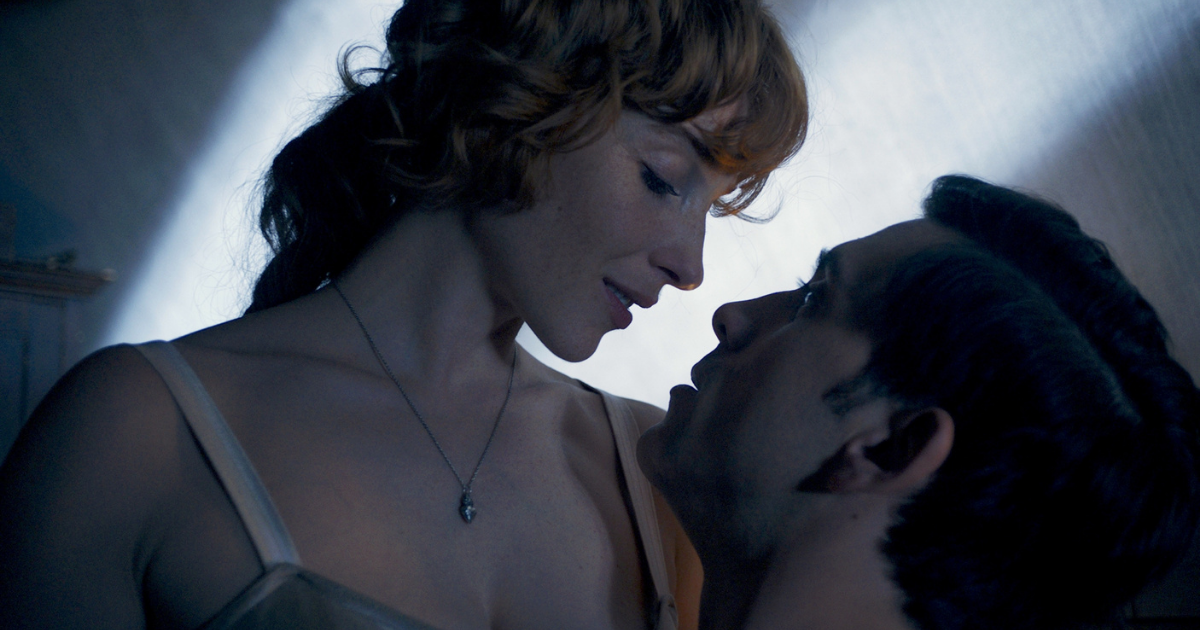 When it comes to producing gorgeously stylized films, no one does it quite like the Hungarians.

Whether it’s the colorfully dark works of Béla Tarr, or the dreadfully ambiguous works of István Szabó, perhaps even the stylish horror works of György Pálfi; Hungarian films are always drowning in aesthetic that you can’t quite find anywhere else in the world.

So, being an avid viewer of the filmmaking scene in Hungary, I was aptly delighted to see Attila Szász’s naughty crime thriller that breaks through a lot of the stereotypes associated with the genre. The film attracted me from the very first poster that I have ever seen of it, reminding me of the crime thrillers with raunchy protagonist love affairs from the late 60s.

The latest film by the “Eternal Winter” director is set during an era in which men didn’t do much aside from war. In 1945 Hungary, World War II has almost reached a conclusive end, and times of modernity and looking towards the future are beginning. However, in this metaphorical wasteland that the war has created, a young con man named Balázs Hankó slithers his way into families of soldiers that died in the war. He does this and tries to acquire the family’s wealth and properties. Though, eventually it turns sour and Balázs has to flee out of his beloved Budapest entirely.

This is where Judit and her son come into the play. Judit is a woman living alone in a house amidst the forest with her son in a remote area within a forest. Balázs spends some time with the two, and seemingly begins to fall in love with Judit.

The love affair is going well too for the most part, however it takes a dark turn as Judit’s husband makes a return. This turns the entire film from a crime thriller to a political battle between minds and words. Though there is one thing for sure, Balász now understands that pretending and lying is not going to get him anywhere anymore.

The film has a unique script, showcasing different sides to a con man unlike we’ve honestly ever seen in films before. It’s not just their intellect that is put to highlight, but also their complicated personalities. Balázs’ character wouldn’t typically be this complicated, rather it would be his intellectual side that would have a focus if it was any other script.

However, “Apró Mesék” /“Tall Tales”/ chooses to do something different in this regard, showing a love struck man who is tired of pretending. This is where the amazing direction by Attila Szász comes in, painting each intimate and somber moment between Judit and Balázs with the utmost sincerity that the two actors are portraying their parts with.

The performances by Tamás Szabó Kimmel and Vica Kerekes as well as Levente Molnár bring an ecstatic aura of tension to the film as it begins to build and build as a slow burner towards the ultimate climax. Each intimate moment is carried by the chemistry between the two lead actors, while the intensity that is brought by Levente Molnár’s portrayal of the rugged, broken shell of a man that makes the film near impossible to stop watching.

These portrayals immerse you within the world of the film and these characters’ stories. The performances amplify each somber and intimate moment between the pair of Judit and Balázs, giving us an insight into how complicated some relationships can truly become.

When it comes to the overall cinematography, the setting of this film plays a huge part. The first thing that comes to mind is the “Maltese Falcon”, yet indubitably more contemporary. It completely surrounds itself in that vibe, in the consistent neo-noir melancholy that the era was infused with along with the Hungarian city of Budapest being the primary setting for the most of its first half.

This is what makes “Tall Tales” so gorgeous to look at, the scenic views of the night life in a war ravaged era, the passionate romance between two complete strangers that have just come to feel for one another, and the anxiousness of a husband who has seen his wife and her lover. The film drowns with aesthetic pleasure, each shot is reminiscent of something beautiful in the industry and every single moment tells a story of its own.

The direction of this film is what often times lacks though, while being amazing in most parts. The film’s ending gets a bit carried away into the overall theme of making you feel good, though that is something it didn’t need and a bit more of a realistic or even darker ending would’ve sufficed.

Though I must say, with each piece of expository dialogue along with each moment where a twist of events happened, I was completely gasping for breath from the sheer intensity… Each twist is delivered just right, with pitch perfect timing and amazing dialogue conversations between characters, and that’s all there really is to it.

So, in conclusion; “Tall Tales” is a film about dark moody color grading, beautiful luscious forest compositions, midnight conversations by the fire place and truly intimate romance. This is a character study for the entirety of its run time, choosing to focus on a complicated protagonist, an unsatisfied, lonely house wife and a brooding husband that fate ties together.

It’s a complicated movie with a twist hiding at each corner, yet the film manages to surprisingly do well with each revelation. To put it bluntly, this is a film about an altruistic protagonist who falls in love and realizes that there is nothing to life aside from love itself.

Summary It’s a complicated movie with a twist hiding at each corner, yet the film manages to surprisingly do well with each revelation. To put it bluntly, this is a film about an altruistic protagonist who falls in love and realizes that there is nothing to life aside from love itself. 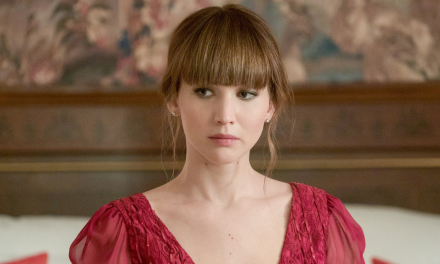 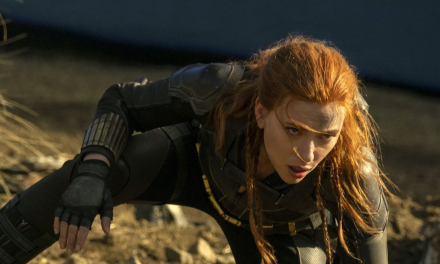 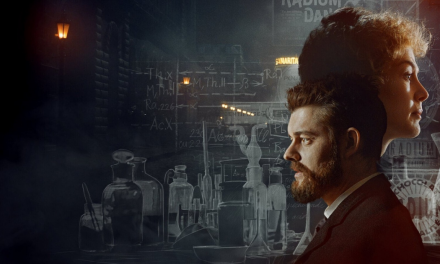 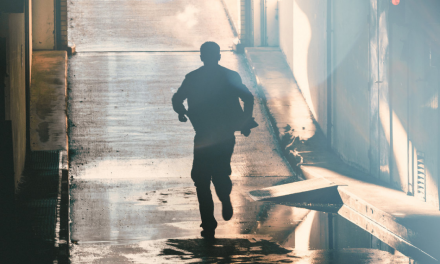