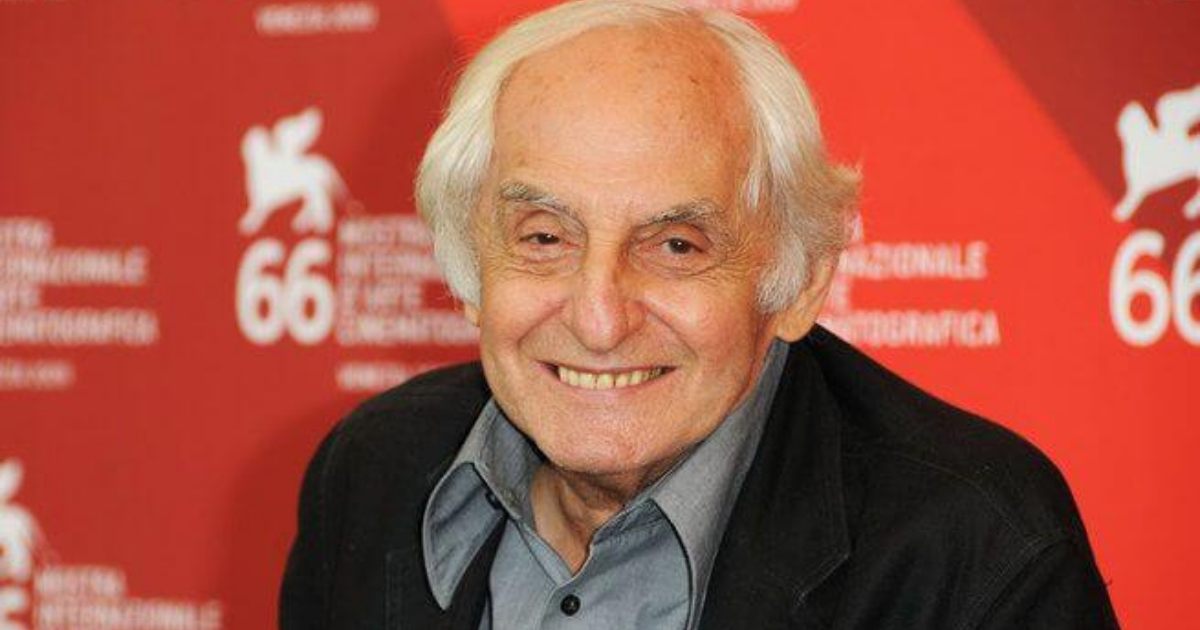 This is the first time that the Venice Film Festival, the Giornate degli Autori (which is celebrating its 18th edition this year), and the Venice International Film Critics’ Week (now in its 36th edition) are celebrating together the career of an artist who has contributed to the development of the art of filmmaking not only as a personal commitment but also through the collaboration he has offered to other great masters of our cinema, in his fundamental role within and at the head of ANAC (Associazione).

One of the most important and influential of Italy’s post-WWII generation of filmmakers, Maselli has intimate ties to Venice. The festival is where his debut feature, “Abandoned”, premiered in 1955. Maselli won Venice’s Grand Jury Prize for “A Tale of Love” in 1986.

The director’s long career acted as a bridge between the giants of early Italian cinema — Maselli worked as an assistant director for Michelangelo Antonioni, Luigi Chiarini, and Luchino Visconti — and the current crop of Italian filmmakers. His first films — “Abandoned” (1959), “The Doll Who Took the Town” and “The Silver Spoon Set” (both 1960) — were neorealist and critical portraits of Italian society at the time.

His work in the 1970s became more overtly political, with films like the semi-autobiographical “Open Letter to the Evening News” (1970), the story of a group of left-wing intellectuals who found an international brigade of fighters for Vietnam, or “The Suspect” (1975), the story of a worker and member of the Italian Communist Party who is charged by the party’s Central Committee with finding and exposing a secret police spy within their ranks.

The 78th Venice International Film Festival runs from September 1-11. As we reported earlier, the film festival will include Kristen Stewart’s highly anticipated drama “Spencer”, as well as an off-program screening of “Dune”, shot in Hungary. 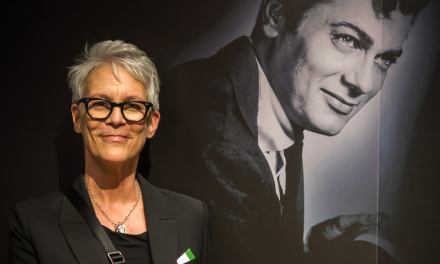 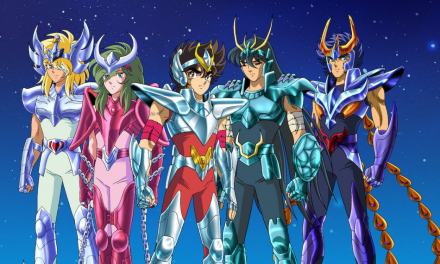 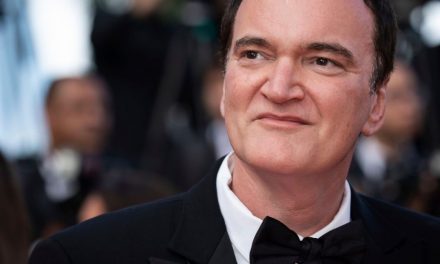 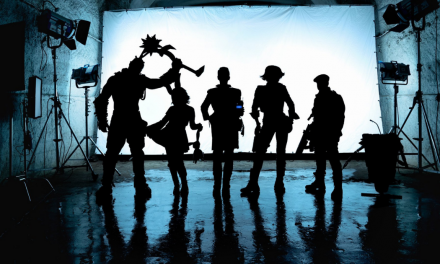