Vanessa Kirby (Pieces of Woman) was nominated for Golden Globe for her performance in Pieces of a Woman. It was announced Wednesday afternoon. The nominees were announced by Sarah Jessica Parker and Taraji P. Henson in a TV show and also officially on the Golden Globes homepage. 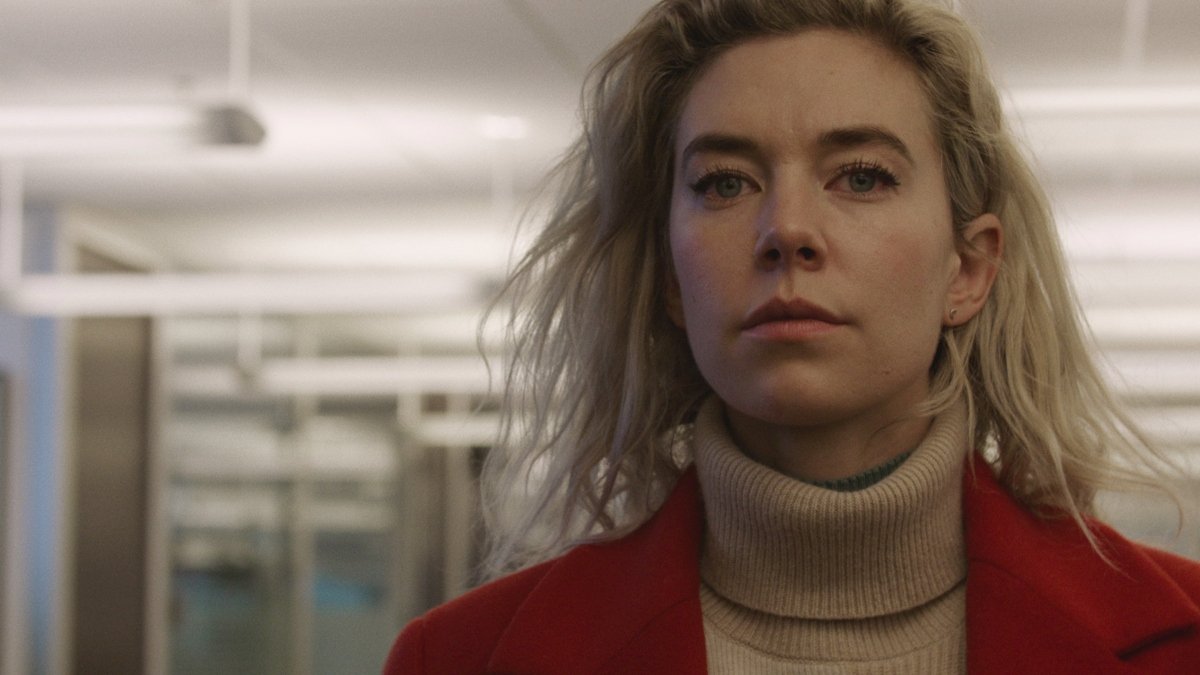 For the first time in the history of the Golden Globes, the nominations were announced virtually, following the current safety measures during the Covid pandemic.

The Pieces of a Woman was directed by Mundruczo Kornél and it was premiered on Netflix in January.
The best performance in motion picture category in drama nominees also Viola Davis (Ma Rainey’s Black Bottom), Andra Day (The United States vs. Billie Holiday), Frances McDormand (Nomadland) and Carrey Mulligan (Promising Young Woman).

This is the only Hungarian aspect in this year’s nominees, the last time it was the Son of Saul which won the best film award.