137
VIEWS
Share on FacebookShare on TwitterShare on LinkedIn
ADVERTISEMENT

Movies have the power to whisk us away to new and grand places. Whether it’s a fantastic space station or the vastness of an ancient empire, there is always a spectacle in such epic motion pictures.

While marveling at the scale of armies or the huge space of a futuristic setting, you may find yourself asking how such feats were accomplished. Did they really stage a whole slew of extras? Did they actually build that huge set?

It may come as little surprise that the answer to such a question is movie magic and for some that simple declaration may be enough. That answer may be fine if you’re watching the movie but your mind may wonder about the specifics of how such marvels were accomplished. 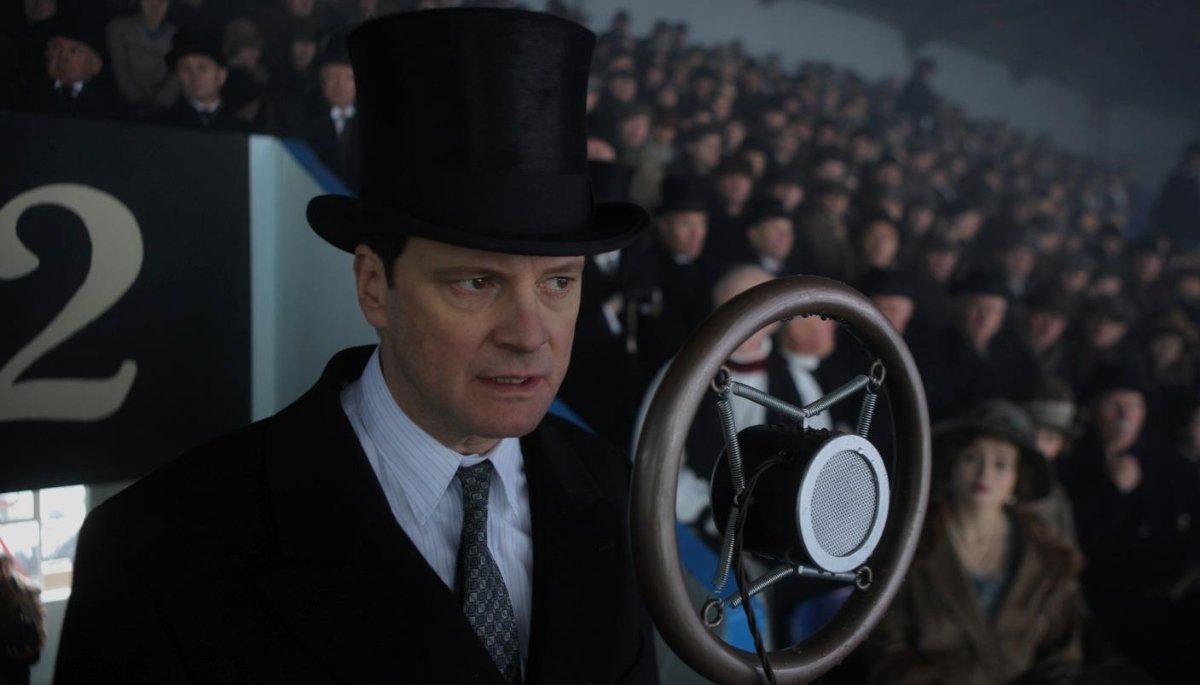 “The possibilities for creating something extraordinary are limitless”

What should I watch? – Perfect movies for Halloween