We could see that the velvet jacket, the stick, and the hat were in good hands. Timothée Chalamet showed the first picture of Willy Wonka.

You no longer have to rely on pure imagination. Timothée Chalamet has posted the first look at his Willy Wonka interpretation for the forthcoming film on the future chocolate factory proprietor.

The Oscar-nominated actor gifted his social media followers their first glance at him on set as Willy Wonka yesterday (October 10), and we’re happy to report that he carries the character extremely well. Chalamet has 13.6 million followers on Instagram.

The new film, titled “Wonka”, is focused on a young Willy Wonka and his adventures before he created the chocolate factory. Chalamet is expected to showcase his singing and dancing skills for the first time in the prequel.

Chalamet wrote alongside the first look on Instagram: „The suspense is terrible, I hope it will last…” 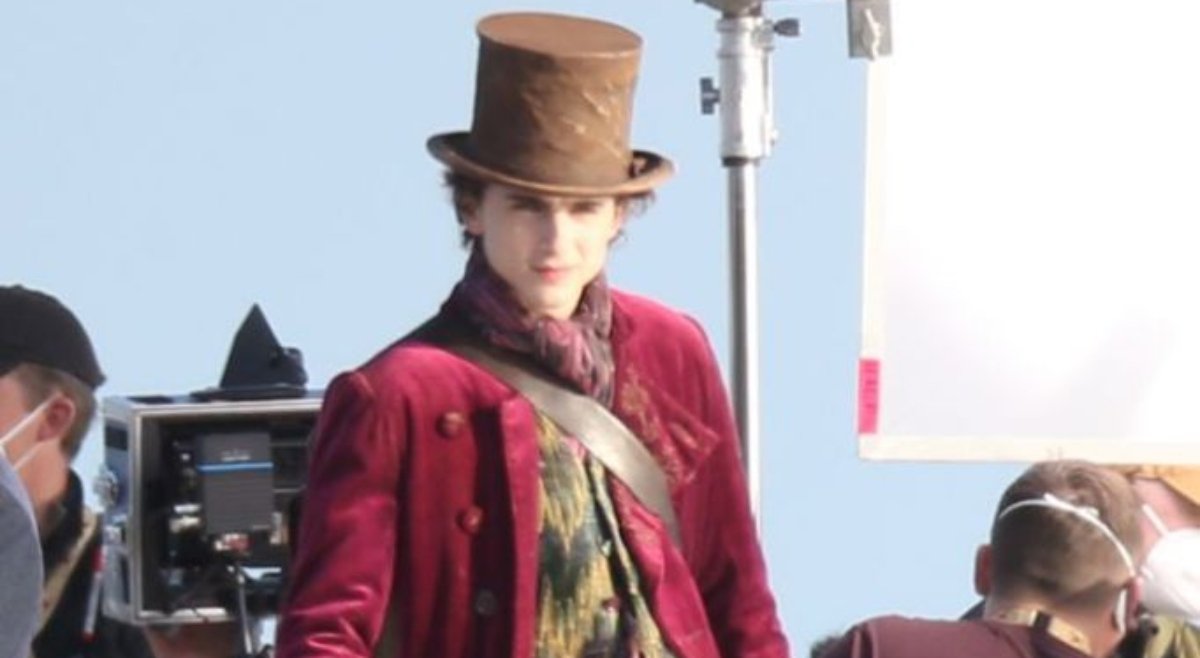 Paul King will direct from the screenplay he wrote with Simon Farnaby (with prior writers including Simon Rich, Simon Stephenson, Jeff Nathanson, and Steven Levenson). David Heyman is producing via his Heyday Films. Luke Kelly is also producing, with Michael Siegel and Alexandra Derbyshire executive producing.

This marks the third time WB has taken on the Wonka story, with the previous versions being adaptations of Roald Dahl’s classic novel “Charlie and the Chocolate Factory”. The first one, in 1971, starred Gene Wilder as Wonka, and the second in 2005 starred Johnny Depp in the role. While plot details are unknown, the new pic will be an origin tale of the character and mark the first time Charlie Bucket will not be featured.

Chalamet can be seen in the upcoming “Dune”, out later this month, which interior scenes were shot in Hungary.