The next chapter in the epic story of the Marvel Cinematic Universe is nearly upon us. Thor: Love And Thunder marks the fourth entry in the Asgardian saga, and we expect to see some very interesting things about the development of the alien race now living on Earth, and how it impacts the rest of the MCU.

As always, with every new Marvel movie also comes a plethora of rumors and speculation about what to expect and how it will fit with the rest of the cinematic universe. Everything we’ve heard so far points towards “Thor: Love and Thunder” being a point of no return for everyone’s favorite God of Thunder. Let’s see everything we know so far about the upcoming Asgardian adventure in the MCU.

Finding The God Of Thunder

There’s a seemingly common trend in most Thor films so far, and it’s beginning to sound almost comical by now. In every new movie, Thor has been on a quest to find his place in the universe. “Thor: Love and Thunder” is no exception to this. The recent trailer confirms that the movie will be yet another chance for the God of Thunder to rediscover himself, but, this time, the world he once knew is no more.

After the events of both “Thor: Ragnarok” and “Avengers: Endgame”, the MCU has changed quite a bit for the Asgardians. First and foremost, Asgard, and most of its inhabitants, have been decimated by Thanos and Hela. Now, the alien race finds itself in a settlement on Earth, with Valkyrie acting as its Queen.

Now that Loki is presumed dead by Thor, the God of Thunder holds little to no power over the remaining citizens of Asgard. This might be what the trailer means when Thor speaks about finding himself, as he now has to redefine himself without his previous experience as being the Prince of a now-defunct kingdom.

To deepen Thor’s identity crisis, this time the Avenger will have to share the screen with a divisive character from the comics — one that shares both his name, his powers, and most of his looks. We’re talking, of course, of the Mighty Thor. 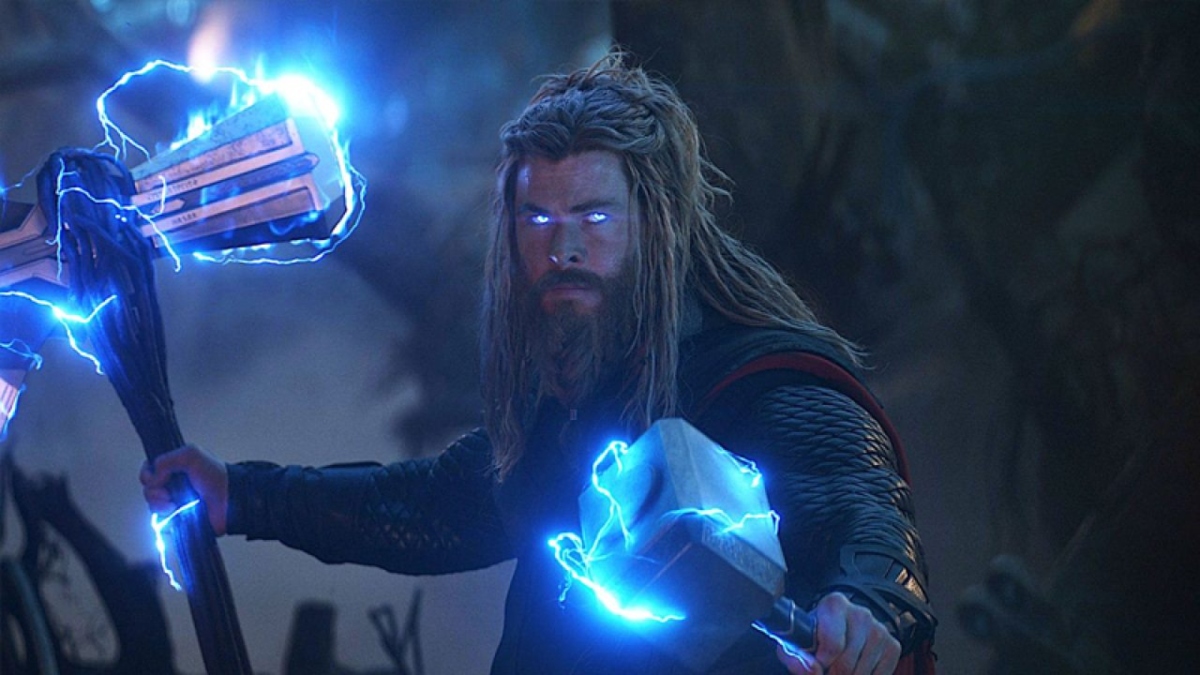 For quite a while now, rumors about Jane Foster’s “Mighty Thor” making an appearance in “Thor: Love and Thunder” have been making the rounds among die-hard Marvel fans. While some figurines and promotional materials have confirmed Mighty Thor’s appearance since at least last year, the recent trailer finally confirmed the fact that the character will be an integral part of Love and Thunder’s plot. First introduced in 2014, Mighty Thor is Jane Foster’s superhero persona that she adopts once she wields Thor’s Mjolnir.

But, why are there two Thors? And more importantly, how did Mjolnir get restored after Hela destroyed it in “Thor: Ragnarok”? These seem to be the two most important questions about Love and Thunder, and they could prove to be instrumental in the future of the Marvel Cinematic Universe.

Natalie Portman is set to return to the MCU as Jane Foster for the first time since “Thor: The Dark World” in 2013. Her character wouldn’t become an alternate version of Thor until 2014, when “Mighty Thor” made her debut in the pages of Thor Vol. 4. This character shares most of the original Thor’s powers, except for his exceptional control over the forces of thunder.

The character emerged after Thor became “unworthy” of wielding Mjolnir for a while after his confrontation with Gorr the God Butcher. Coincidentally, Gorr is also set to make his MCU debut in “Thor: Love and Thunder”, which could mean that things are about to get much more complicated for the God of Thunder. 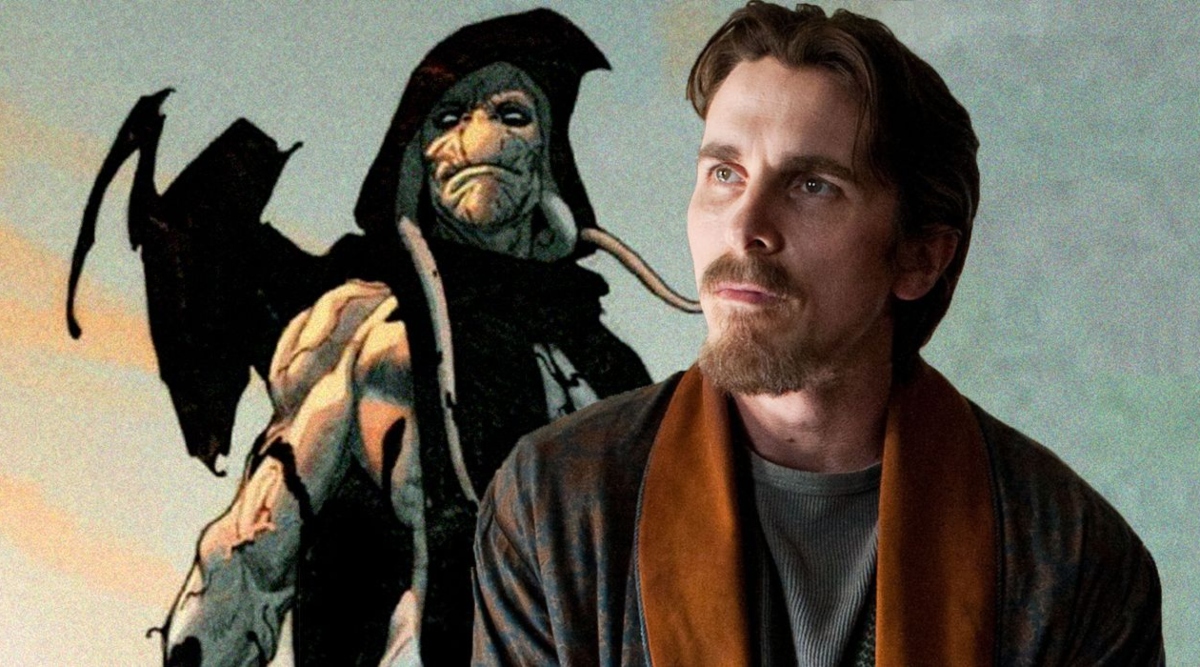 Perhaps one of the most exciting news regarding “Thor: Love and Thunder” are that the movie will mark the debut of Christian Bale in the MCU. The “Batman” and “American Psycho” veteran is set to play the role of Gorr the God Butcher, one of Thor’s most emblematic villains to date.

The God Butcher is an alien villain that resented every deity in the universe. Eventually, the killer would come across a legendary Necrosword known as All-Black. These weapons are said to be capable of felling even the gods, and it’s the same weapon that Hela wielded in “Thor: Ragnarok”.

Just a few pre-production shots of Gorr are in circulation right now. The character didn’t appear in the latest (and only so far) trailer, so it seems like his appearance, and his role in the story, could be Marvel’s trump card in Love and Thunder.

Speaking of the trailer, fans had to wait for a while for any footage of Love and Thunder to arrive. The trailer finally arrived on April 18th, offering fans all around the world the first sneak peek into what to expect from Taiki Waititi’s second Thor movie.

A New Day for the MCU

Things have changed drastically for Marvel’s Cinematic Universe in recent years. The franchise is still dealing with the repercussions of Thanos’ Snap in “Avengers: Infinity War”, with most of the current solo films having to do with the lives of those who were erased from existence in the cataclysmic event.

While “Thor: Love and Thunder” doesn’t seem to be as game-changing for the franchise as “Spider-Man: No Way Home” or “Doctor Strange in the Multiverse of Madness”, it’s safe to say that the movie will still shake the status quo of the MCU quite a bit.

As we already mentioned, “Thor: Love and Thunder” will reunite Chris Hemsworth, Chris Pratt, and the rest of the “Guardians of the Galaxy” under Taika Waititi’s direction. The filmmaker behind “Jojo Rabbit” has been universally praised by Marvel fans after his work in “Thor: Ragnarok”. It seems like Waititi and Hemsworth make an excellent duo when it comes to how to portray the God of Thunder: their perfect balance of comedy and old-school action sequences has given a breath of fresh air to Thor in the MCU, redefining the character after the sorely disappointing “Thor: The Dark World”. 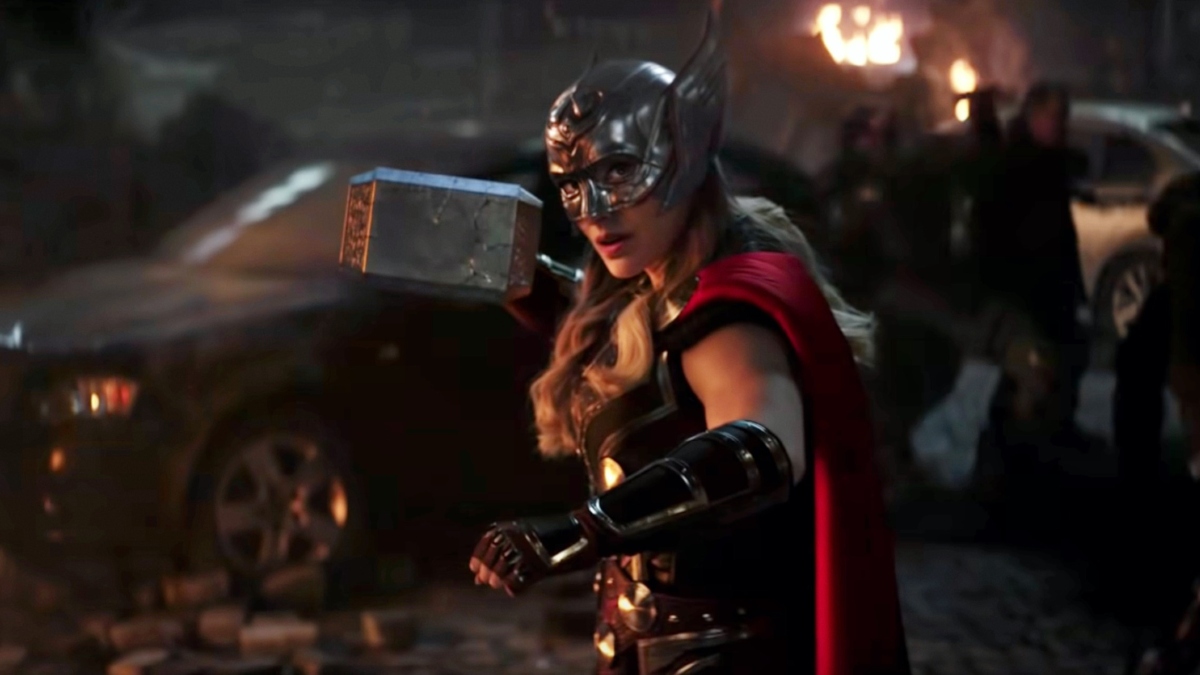 We still don’t know if Jane Foster’s Mighty Thor will be here to stay in the MCU after Love and Thunder. The character is no longer part of the Marvel Comic’s universe, as Foster has taken the mantle of Valkyrie — played by Tessa Thompson in the MCU — instead.

Against all odds, “Thor: Love and Thunder” has kept its July 8 release date, making it the very first MCU film to be released this year. How will Thor deal with the new and expanded Marvel Multiverse, and will his relationship with Jane Foster remain untouched after the two become essentially the same character? This and many more exciting questions will be answered in the Marvel Cinematic Universe’s twenty-ninth feature film.

One thing is for sure: like all other Thor movies before it, Love and Thunder is already poised to be an exciting sci-fi adventure that isn’t afraid to include clever bits of humor into its overall serious narrative. And if there’s one MCU filmmaker that knows how to do great comedy, that would be Taika Waititi.