This year's Golden Globes were a scandal - here are the winners

596
VIEWS
Share on FacebookShare on TwitterShare on LinkedIn
ADVERTISEMENT

Although it has never reached the prestige of the Oscars, the Golden Globes has been one of the most prestigious film and television awards in the US since 1944.

The 78th Golden Globe Awards was held in an unusual way, as expected under the era of the pandemic. This time it was a 90-minute closed-door event, with no nominees, no red carpet, no press and no live coverage. Golden Globe, known as the first awards ceremony of the season, was held almost two months later than in previous years due to Covid-19. The two hosts were the well-known duo of Tina Fey and Amy Poehler, for the fourth time.

Everyone is wondering why the gala was even organized, not only because of the diversity and corruption scandals surrounding the award-giving organisation (Hollywood Foreign Press Association), but also because of the omicron wave, as Hollywood and other US festival and event organisers have already cancelled a number of events or rescheduled them onto online forms, such as the Grammy Awards and the Sundance Film Festival. 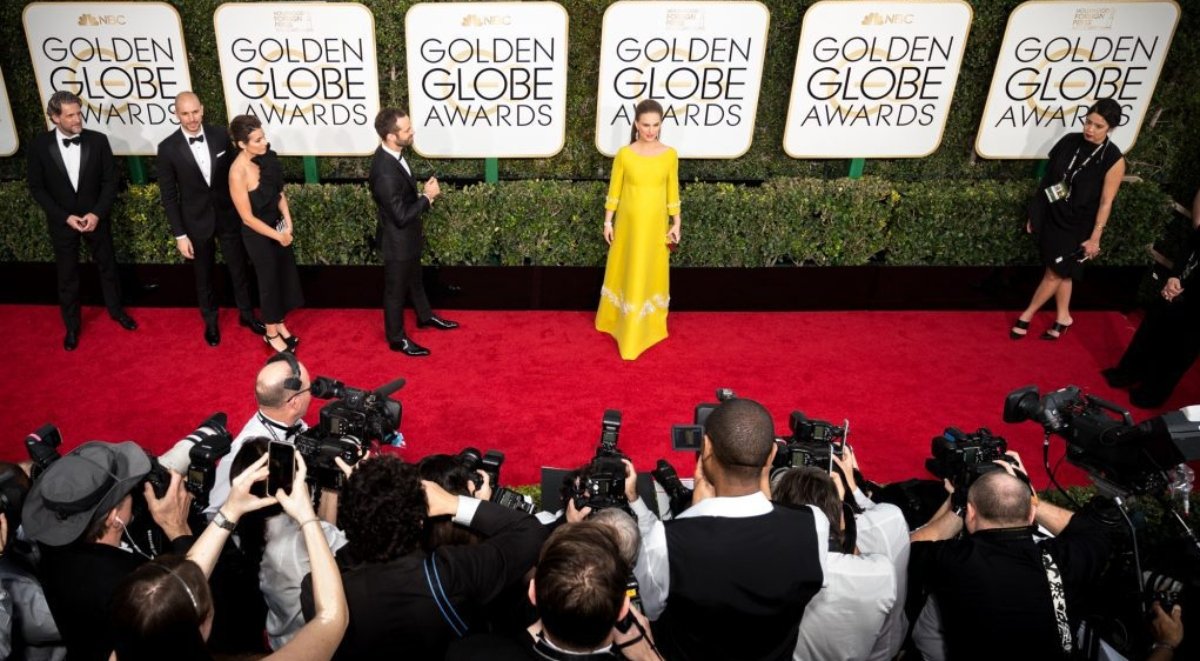 Yet the HFPA still held a closed-door event, even though they could have used the Covid to buy some time, sort things out and wait for the scandal to die down.

NBC, which owns US TV rights, announced well in advance that this year’s gala would not be broadcast, to give the organisation some time until 2023 to rectify the problems. The lack of black voters during the last 20 years who also decide on the awards, has been a topic of discussion for about a year now, so as the question how corruptible the organization itself is.

The HFPA is on the way, changes have been made. However, the US film industry is hardly convinced, with several film and TV series companies, studios, streaming providers and PR agencies boycotting this year’s gala. 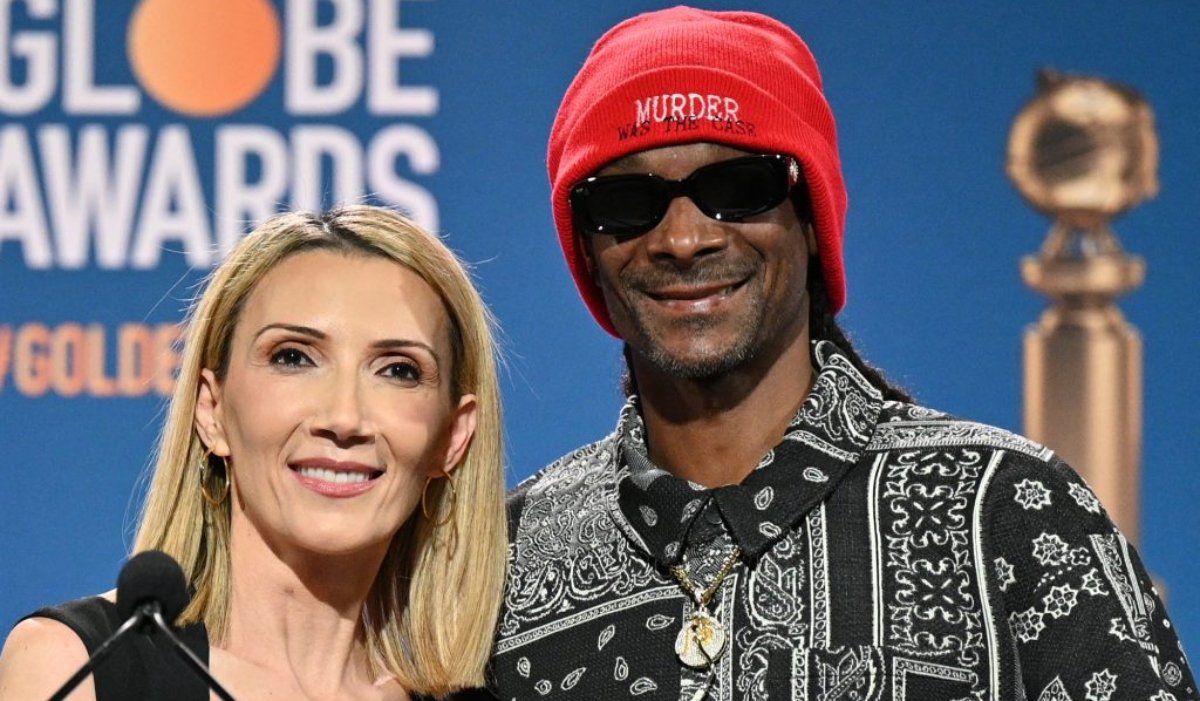 In the end, the HFPA decided to organize it, but only its members and the organisations they support will attend, and the event will not be broadcast in any form, instead the winners will be announced on their Twitter page (and later on their website).

The most awards went to Netflix‘s “The Power of the Dog” and Steven Spielberg‘s “West Side Story”, both of which won 3-3 awards. In the TV categories, it was Warnermedia‘s HBO and HBO Max took the show, with “Succession” winning the most awards. The full list of winners:

Budapest, the actor: the Hungarian capital has played these parts of the world in movies

Films are flowing into studios, but there are fewer and fewer film professionals in the world

Marvel has announced one of Moon Knight’s enemies, Midnight Man

War breaks out in Hollywood over compulsory vaccination

Chris Hemsworth’s Extraction 2 has changed locations due to the pandemic, and it’s not the only one