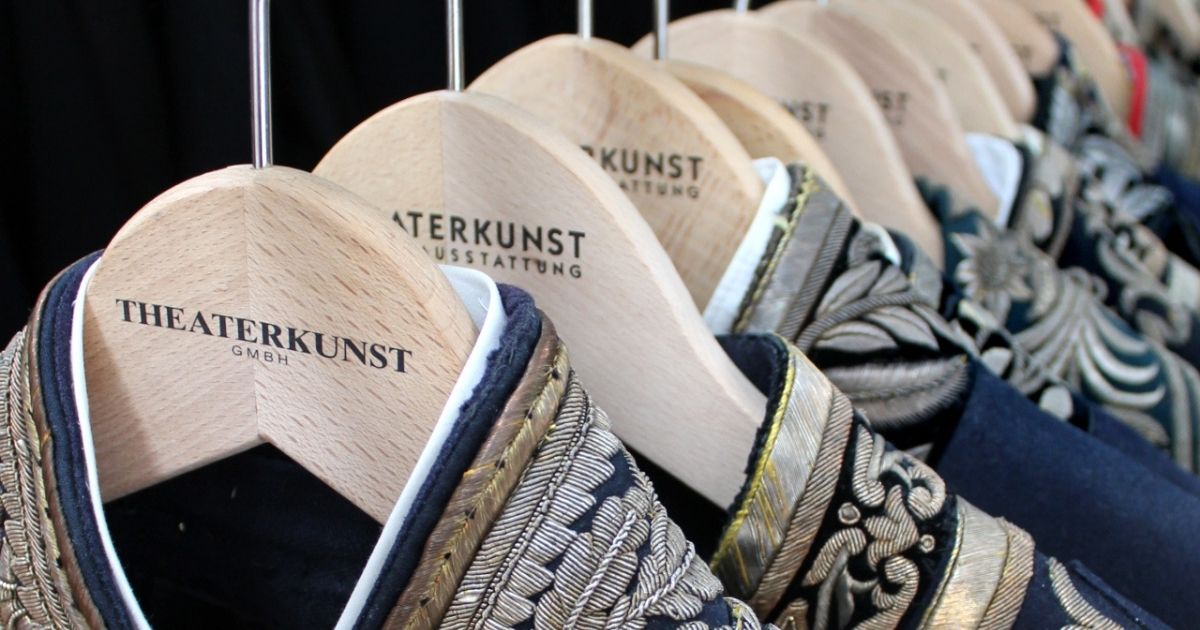 Budapest Reporter: What was the demand that brought the company into being?

Andrea Peters: The company was founded in 1907. Originally Theaterkunst mostly worked for theatres and cabarets, but soon began to supply the film industry with costumes and the business started to grow from there. Today we rent out costumes, uniforms, accessories and shoes that match every conceivable era, style and trend. Our collection holds around 10 million costumes and accessories which are presented on 8.000 square meters. We also have a specialised library, which holds over 4000 reference books and a comprehensive archive to support us in our research and consultations for our clients.

Bpr: Theaterkunst is a traditional German costume rental company. How did it become international? How long have you been represented in Hungary and other countries?

Nikola Fölster: It was a huge American production that introduced Theaterkunst to the film industry and its international market. In 1925 “Ben Hur” was one of the first big international silent movie productions Theaterkunst was involved in. The lead actors even made their way from America to Berlin for their costume fittings. Another big silent film production was “Metropolis” in 1926. The film wasn’t particularly successful at the time but it now belongs to our cultural heritage. Back then Theaterkunst employed over 300 staff in various fields, such as costume, shoe making, prop making, armoury, production of leather goods and many more. At that time Theaterkunst operated international offices in New York, Amsterdam, London, Vienna, Copenhagen and Stockholm.

A. P.: In the 1970s the company was sold to five employees and their strategy was to play a leading role in the German film and TV industry. Until 2000 we concentrated more on the German market. However, in the last 20 years the film industry has become more global and we suddenly found ourselves also in competition with foreign costume rental facilities. Tax incentive programmes were introduced in Europe, which made European countries much more attractive for German production companies. We followed this international path and today we provide costumes for productions filming in the Czech Republic, Poland, Hungary and various other countries.
Due to these changes in the film market, we opened an office in Poland two years ago and our office in Budapest followed a year later. The goal is to serve German productions when they are filming abroad and also to give us an opportunity to work with more international clients.

N. F.: American and English productions approach us, even if they aren’t filming in Germany. International costume designers not only love the quality of our costumes but also our specialist expertise and professional team as well as our additional services we provide. Up to 70–80% of our costumes are original. This is something that is very well known in the industry and in this respect it makes us special.
This is of course good publicity for us because it spreads our good reputation even further.

Bpr: Are the international offices smaller than the German headquarters?

A. P.: Our headquarters are still in Berlin and yes, the new European locations are smaller, but we are planning to expand there too. We can see how the market is changing. We will open our showroom in Budapest at the beginning of May. The next step is to build up the collection and our Budapest team.

We want to become part of the Hungarian film industry in the future and plan to provide competent support to the productions that have decided to film here. We will offer a proper network of services so that the productions can find everything they need. It was a conscious decision by our shareholders, because we see Budapest as an important place for our international development. Having a location here gives us greater flexibility and competitiveness in the future.

During our visit in January I met Clemens Danzer from ARRI and I have to say that I am really impressed by what he has built within the last ten years. It gives an idea of the potential growth we could achieve here and the many opportunities the Hungarian film industry has to offer.
Also, the dynamism in the city and all the people we have met so far from the Hungarian film industry, the studio, the production companies and service providers, have impressed us very much. We are looking forward to working with all of them soon.

Bpr: How does the preparation look like when you meet a film production team? And how should we imagine the process itself?

N. F.: Every project requires different preparations and has its own specifications and challenges, which depend on the costume designer’s needs. We support the costume designer in every step of the way. To give only a few examples, we can help find the right fabric and get all the materials imaginable, we have a tailor’s shop for fabrication or size alterations and adjustments of all kinds.
Our large library is used for professional research, but it is also a source of inspiration for costume designers. We have fitting rooms and thus offer costume designers the opportunity to creatively develop costumes with our support. So as you can see, apart from the costume rental, there are many ways in which we can accompany our clients’ projects.
We basically offer all the services and logistics in regards to film costumes.

Bpr: If my information is correct, Origo Studios and Theaterkunst will be collaborating -– what will that look like?

A. P.: We’ve had a great and cooperative meeting with Origo Studios in January. Our plan for the future is to work on common projects together and to promote each other’s services. We will get together again during our next stay in Budapest.

Bpr: What project are you working on in Budapest?

A. P.: Our current project is called KaDeWe (director Julia von Heinz). It is a German production, but it will be filmed in Budapest. It will be our second project here in the city. KaDeWe – which stands for ‚Kaufhaus des Westens‘ – is the largest traditional department store in the former western sector of Berlin. KaDeWe is built in the style of the 1900s architecture and luckily these kinds of buildings can still be found in Budapest today. So the production has everything on location and we look forward to welcoming them to our showroom for fittings and meetings in regards to costume design.
KaDeWe will be a 6-part series for Germany’s public broadcaster ARD and filming is set to start at the beginning of May.

Bpr: What if a director has a special requirement? How do you prepare for that? Could you give me an example?

N. F.: It is not unusual for directors to have special requests. Often it is about uniforms, especially for scenes set during World War II. If we take the black SS uniforms as an example, directors like to use them for dramaturgical reasons but there are situations where this is not historically correct. We offer professional advice so that a historically correct representation can be achieved but our advice isn’t always taken of course.

Here’s a different example: A purple frock coat was ordered, but at short notice the director changed his mind and now wanted a white coat. We had no time to re-produce the coat again in white colour, so we decided to dye the purple frock coat white. It’s not exactly technically correct but it worked on this occasion.

A. P.: Our main contact for any film production is of course the costume designer and partly also the producer. The costume designer usually discusses all the details with us and relays the ideas to the director. Sometimes directors also show up for costume fittings or meetings.

N. F.: It mostly depends on the production, some costume designers involve us very closely and some just come to choose the costumes.
Basically a lot of things can happen during preparation and our aim is to always find a solution for our client. Sometimes the costume designers have very last-minute changes, small but important things, like additional or different jewellery. Other times, due to certain circumstances, costumes have to be changed at short notice. This can be stressful but it just has to be done. 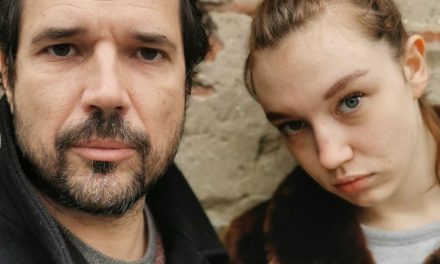 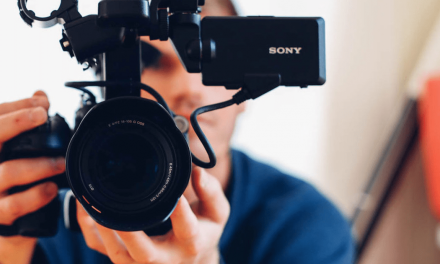 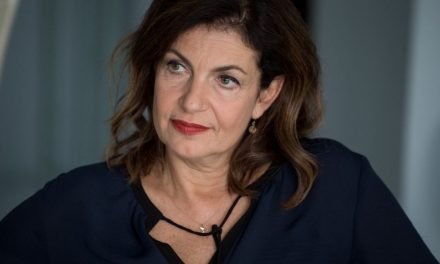