648
VIEWS
Share on FacebookShare on TwitterShare on LinkedIn
ADVERTISEMENT

It has been exactly two years since the last season of The Witcher came out, and it was a bit of a convoluted mess.

Season one was trying to tackle multiple storylines and set in multiple different time periods at the same time. However, at the end of that season, all the stars aligned into one place as the storylines conjoined into one. This is the strength of season 2, a much more linear design and storytelling so that it can focus completely on characters and their relationships between them. 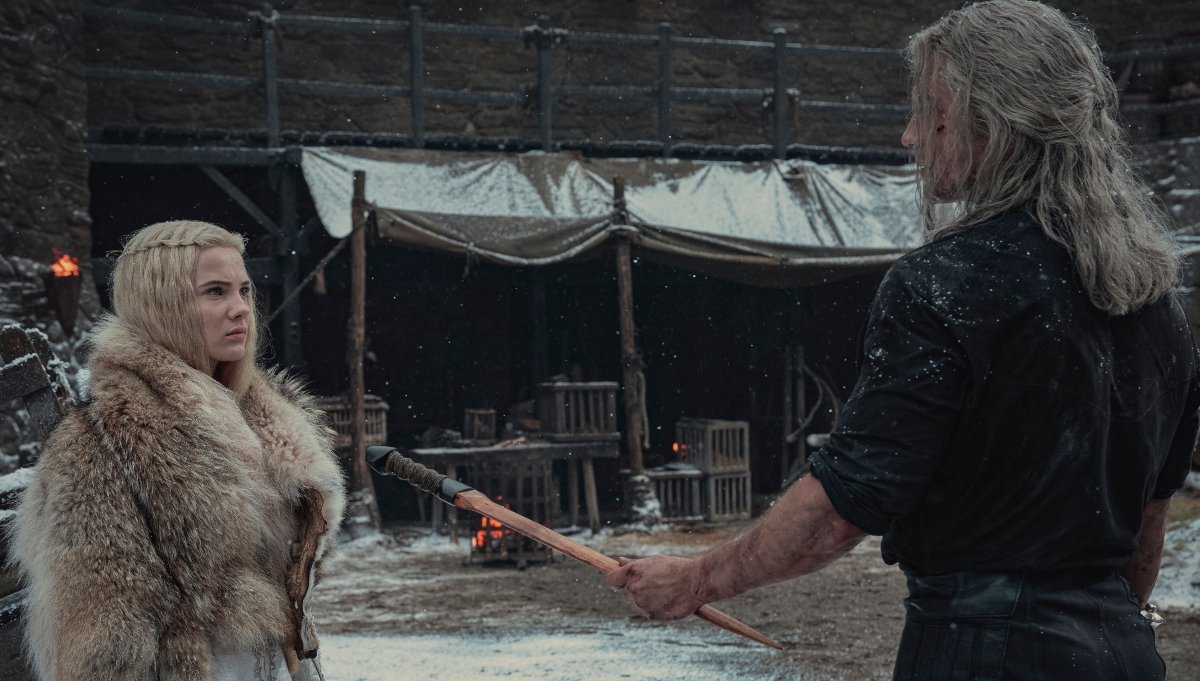 “The Witcher season 2″ catches up exactly where season one left off, Geralt and Ciri united while Yennefer is suffering the consequences that came after the battle of Sodden. The first episode focuses on Geralt and Ciri getting to know each other a little bit more, through their adventure at a monster house. This particular episode had a really good storyline, and set the tone for the rest of the season.

One of the things that I’ve found a bit confusing was the storyline given to Yennefer, as I wasn’t aware of it at all. I’ve been a fan of the books for ages, and this new storyline that they created for this character so that they could give her more to do, while the events of the book Blood of Elves were going on had me a bit boggled. Nevertheless, Yennefer and her storyline tied in really well into the grand scheme of things.

Ciri has a bigger character than ever before – though she was one of the leads, she is now the main protagonist. More of her past was revealed, such as her origin and the story of her bloodline and her mysterious powers. Meanwhile considering Geralt, they finally introduced the witchers, as well as gave some insight into their background story, how they were created and how they have survived.

Henry Cavill is by far the best thing about this show, and that’s is definitely something to say because this show is badass. He doesn’t miss a beat, every single moment of the series he is Geralt of Rivia. 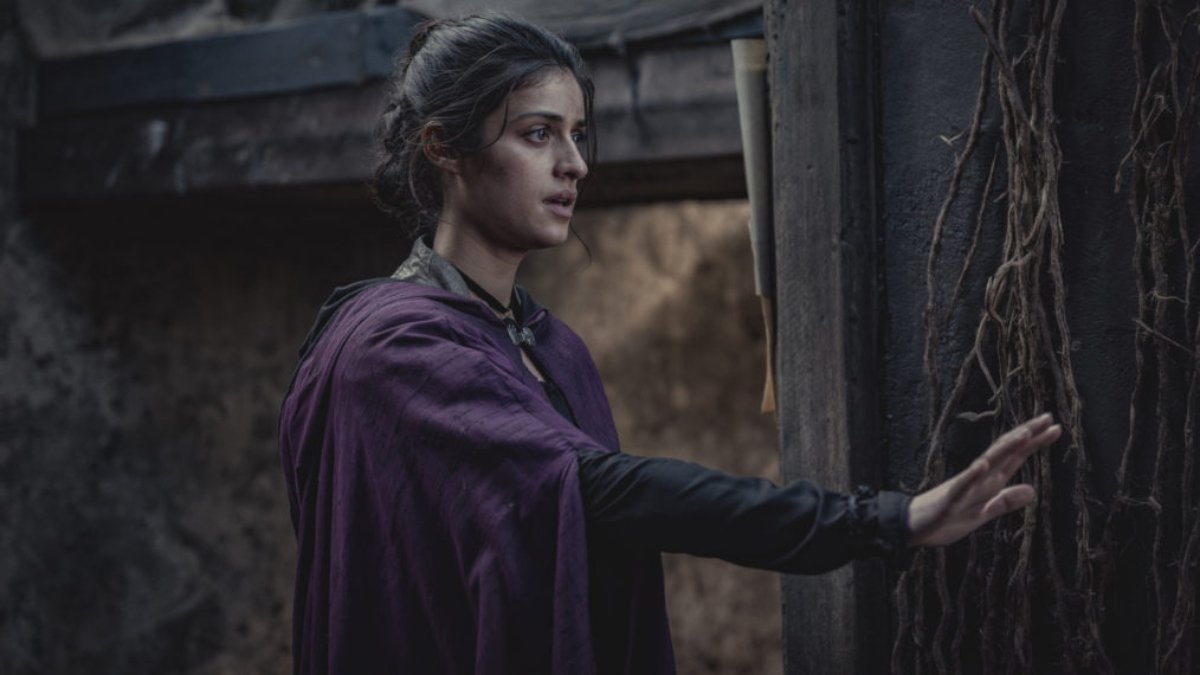 Not to mention, his adamant stance on being the more novel-accurate version of Geralt is really respectful. The same can be said for Anya Chalotra’s portrayal of Yennefer, who doesn’t have as much control over her character, but she does embody this iteration of the powerful sorceress to a maximum.

It also reintroduces characters from the first season that we loved, such as the king of elves Filavandrel, while also introducing newer characters such as Francesca, his wife. Francesca‘s storyline leads directly into the storyline of Fringilla, which is a back and forth political struggle between her and Cahir that leads up to one of the season’s most haunting moments.

I really appreciate that they focused a lot more on the discrimination and oppression of the elves in this particular season, as that is one of the backbones of the series moving forward.

This might be a bit of a spoiler alert, but they introduced one of the biggest reveals in the history of fantasy. Yup, the wild hunt is here. While they aren’t actually one of the main villains at this point nor are they showcased exactly as they are in the books, we’re still given a bit of an insight into what they are.

There is also a hugely haunting character who doesn’t show up until the very end of the series. That particular aspect was one of the biggest plot twists for the new viewers, however the book fans already knew what was coming.

This season really increased the budget with the CGI, each and every single monster is animated to perfection. Especially in the climax episode, there are three particular basilisks that look incredibly well-made. One of the best things about this series is that it managed to keep the high quality CGI, while constantly still giving us big CGI monsters to make us remember that the Witchers do face them from time to time. 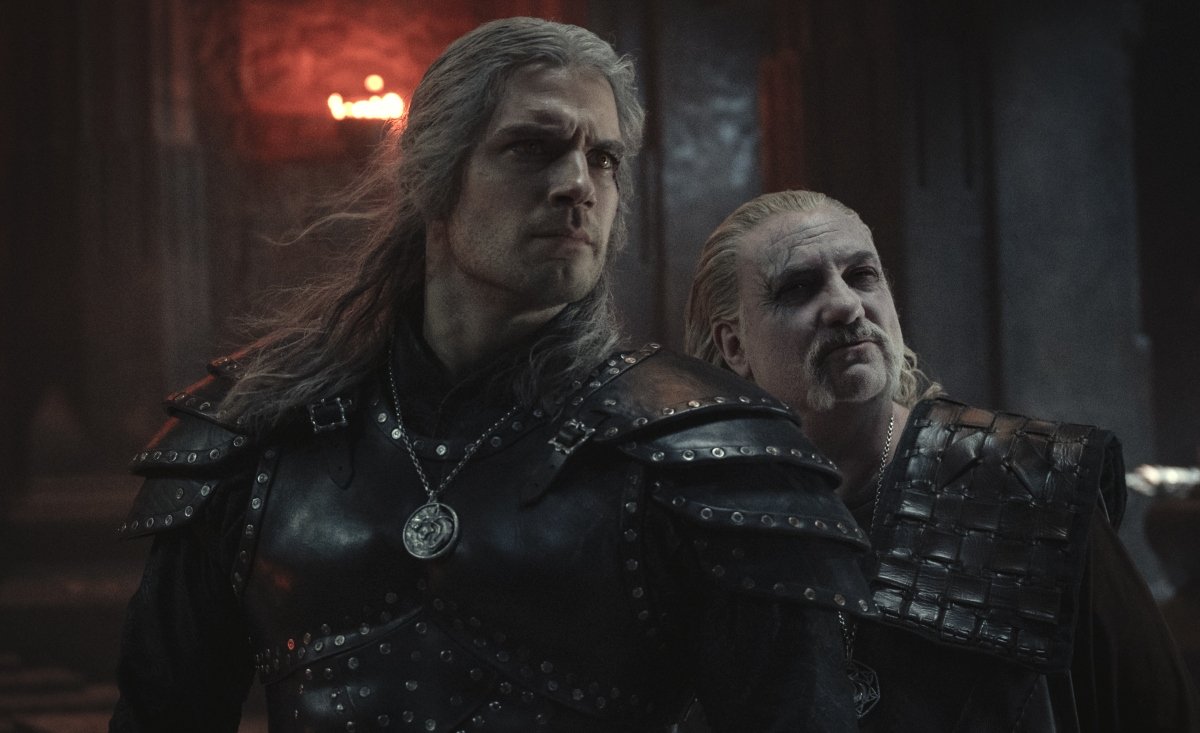 The one subplot that I don’t appreciate though, was the death of Eskel. Not only was he an entirely different character compared to what he supposed to be, but he also literally dies despite having the biggest role of any Witchers apart from Geralt and Vesemir. Not to mention, uncle Vesemir is part of what makes this season so perfect.

The casting choices here are so incredibly done, where each and every character feels like they were made for the role. The Vesemir here is quite different to what most people remember him of in the video games. This is a desperate version of him, doing his best to keep the Witchers alive and keep them safe. However, that is something that isn’t in his power anymore, yet he is still grappling with that truth.

The production design here is almost as good as that of the first season, and at some points it is even better. Especially in terms of outdoor locations. The forests, harsher environment and other fears are beautifully created. However, the real show stoppers here are the interiors, such as the palaces of Cintra, the Redanian chambers of Vizimir, the Brotherhood of Mages’ Aretuza and the Witchers’ home; Kaer Morhen.

Every single one of these locations is beautiful, and resembles the level of quality that was showcased in the first season production design. I was quite nervous about the production quality, as the first season was shot in Hungary, which is one of the most ideal locations to film anything. Though, the second season wasn’t shot there, it still manages to retain the same level of beauty.

I do have to say, these eight episodes were not enough for me personally. I want more, more Witcher mainline episodes! The thing that I love the most about this particular season, is that the next season is potentially about to be even more interesting and powerful. With the amount of reveals, story beats and great moments that have happened here, the next season is going to be absolutely huge and monumental.

In conclusion, “The Witcher season 2” fixes every single mistake that the first season made. Not only does it combine the timelines into one single entity, it also manages to make sure that the development of the characters get the sufficient time needed. This is what I love about fantasy, dark, brooding and unrelenting, where the main characters are literally up against the entire world. That is going to be the theme of the upcoming third season.