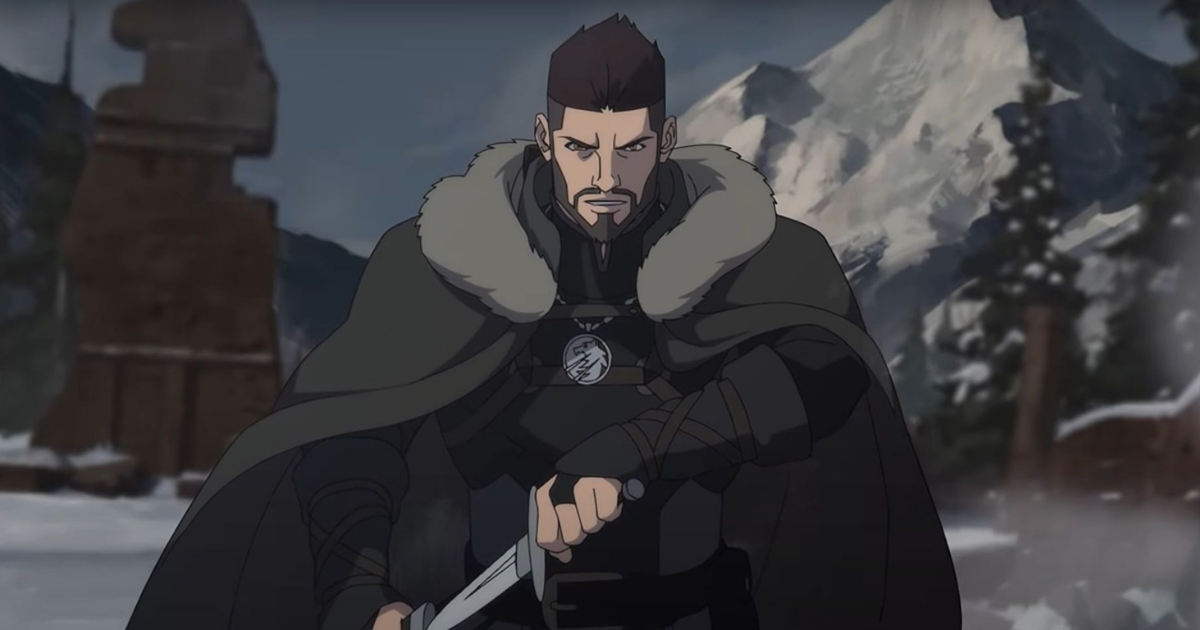 After the first season’s ending, the audience is sitting on pins and needles while they’re waiting for the second season of “The Witcher”. We already have a released date and a trailer but we also had become something new.

“The anime film tells the story of Vesemir, a swashbuckling young witcher who escaped a life of poverty to slay monsters for coin,” Netflix said of “Nightmare Of The Wolf”. The movie is directed by Han Kwang II and written by Beau de Mayo, whom both serve as producers on the movie, along with Lauren Schmidt Hissrich, the showrunner of “The Witcher”. “Nightmare of the Wolf” is animated by Studio MIR, the studio behind Netflix’s “Voltron: Legendary Defender” and “The Legend of Korra”.

The new season also has his Vesemir. Kim Bodnia has been cast for the role, an important new addition to the Season 2 lineup. Vesemir is Geralt‘s mentor. As one of the few Witchers to survive The Massacre at Kaer Morhen, Vesemir is deeply protective of those few who remain and devoted to helping them find honor and glory in hunting monsters. Bodnia‘s recent TV roles include Konstantin on “Killing Eve” and Arthur on “Hostages”.

If you watch a film or a series that was shot in your country, you’ll involuntarily feel a bit more connected to it. This description is certainly true for most Hungarian fantasy-lovers when it comes to “The Witcher”.

The first season of the fantasy-action series was filmed in Hungary at Origo Studios. In addition to quite a few Hungarian actors and actresses (Nóra Trokán, Máté Haumann, etc.), typical landscapes and buildings appeared on the screen. I think that every Tata‘s heart leaped when they saw the Castle of Tata in the trailer, and every resident of Tatabánya probably smiled when they saw the Witcher characters in the Selim Cave.

Sadly, the series didn’t come back to Hungary, but this won’t change our bond with it. 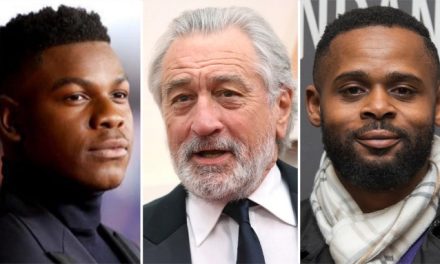 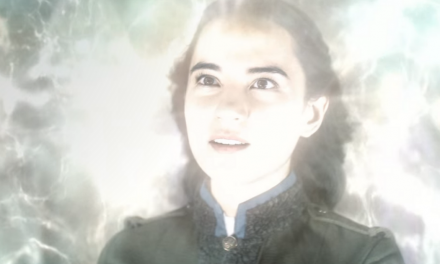 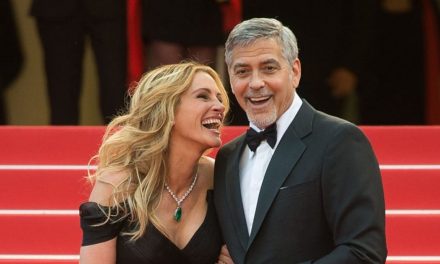 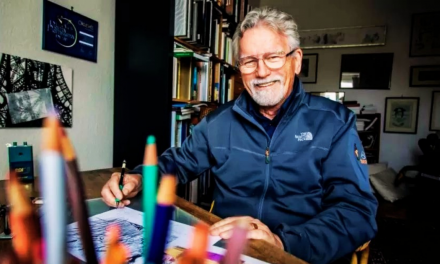