361
VIEWS
Share on FacebookShare on TwitterShare on LinkedIn
ADVERTISEMENT

Superhero movies have been around for more than 50 years, but it’s only relatively recently that they’ve exploded into mainstream culture and overtaken the box office with an iron fist. This didn’t happen overnight of course, but it wasn’t that long ago comic book films were looked down upon as low points in actors careers.

Consider actors like Ben Affleck or Halle Berry (stars of “Daredevil” and “Catwoman” respectively) who all but ignore the comic books roles on their resume. These roles were cash-ins at best and embarrassing at worst, but now, superhero actors like Chris Evans or Tom Holland are the most popular celebrities around. What changed, in the culture and the industry, to make superhero movies change so much, so quickly? 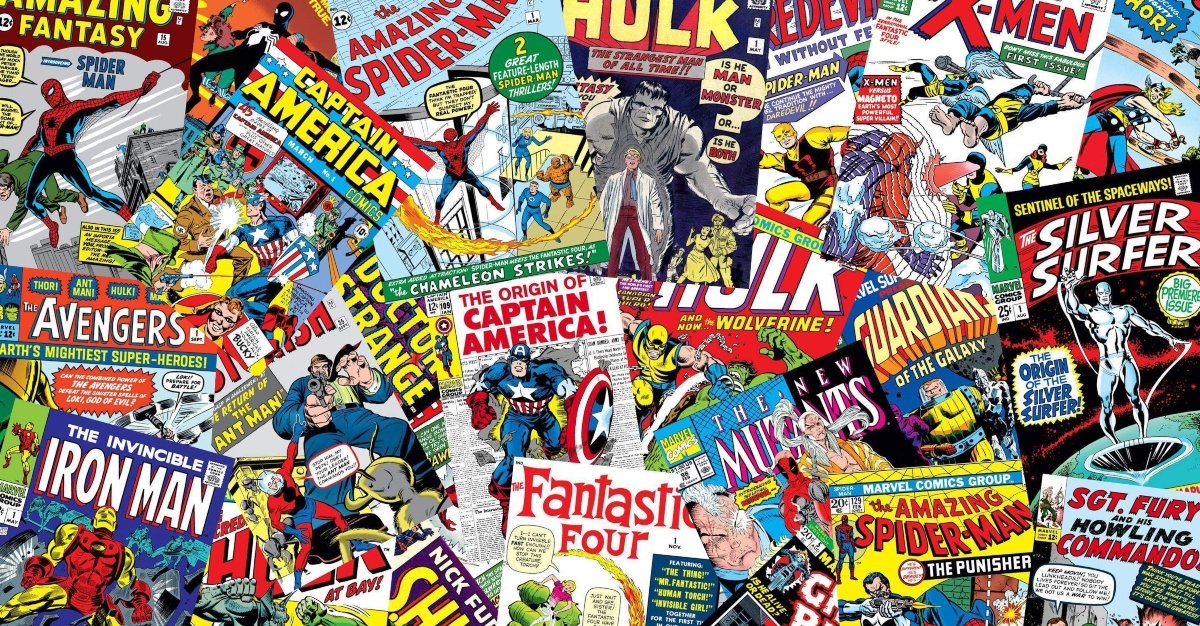 Well, as fans of the genre may know, it starts with 2008’s “Iron Man”. There were good and even great superhero movies before this of course. Tim Burton’s classic “Batman” films, Sam Raimi’s “Spider-Man” trilogy, and Christopher Nolan’s gritty and realistic “The Dark Knight” are just a few of the highly regarded superhero flicks from before 2008.

But “Iron Man”, which was produced by Marvel Studios and distributed by Paramount Pictures, was the first entry into what would become the Marvel Cinematic Universe (MCU), and it’s not an exaggeration to say that this film, which many thought would be dead on arrival, changed the face of superhero movies for good. 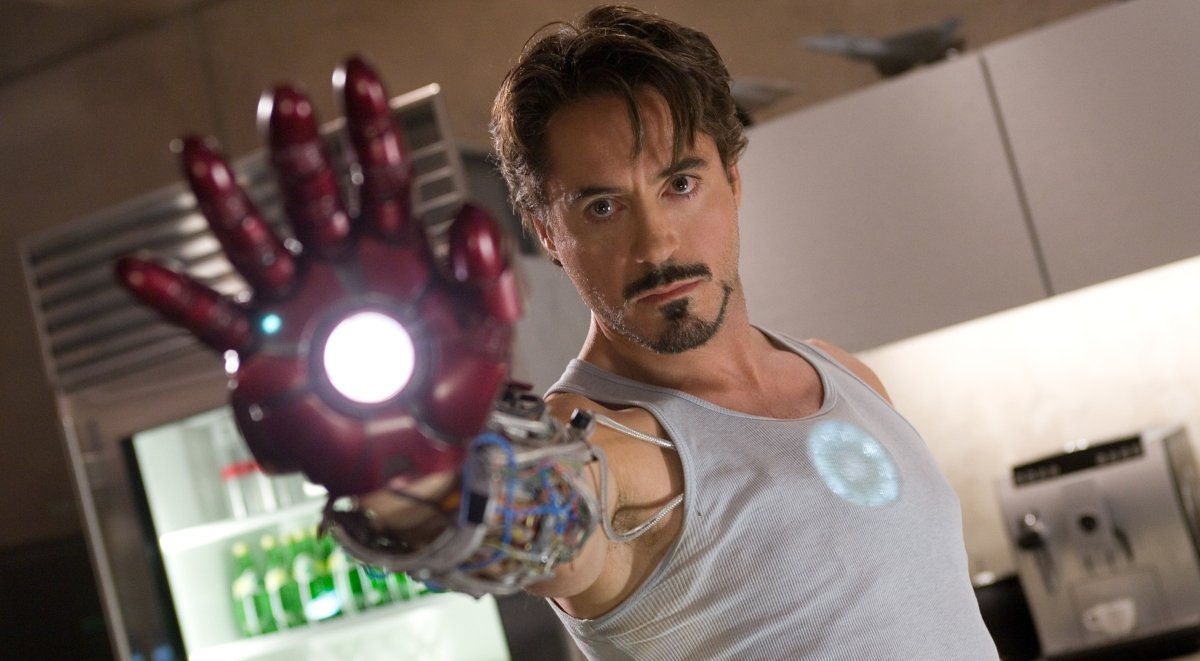 See, “Iron Man” in itself wasn’t anything that different from other superhero fare of the time. It shifted away from the gritty, dark realism of movies like “The Dark Knight”, sure, but, on the whole, “Iron Man” is nothing all that special. It features Robert Downey Jr. as Tony Stark, the billionaire who fights crime with his superpowered suit of armor, and it follows a plot that’s easy to predict but equally easy to enjoy.

However, everything changed with the inclusion of an end credits bumper scene that played as audiences were filing out of the theater (this, of course, is a tradition which is still very alive in the Marvel Universe today). Nick Fury, played by an eye-patch wearing Samuel L. Jackson, approaches Stark and tells him about something called The Avengers Initiative.

“You think you’re the only superhero in the world?” the agent of S.H.I.E.L.D. asks the hero. “Mr. Stark, you’ve become part of a bigger universe. You just don’t know it yet.”

Truer words had never been spoken. As the next few Marvel Studios films were released, Nick Fury as well as Tony Stark continued to pop up, confirming what fans leaving the theater after “Iron Man” had hoped: all of these movies were taking place in the same shared universe. 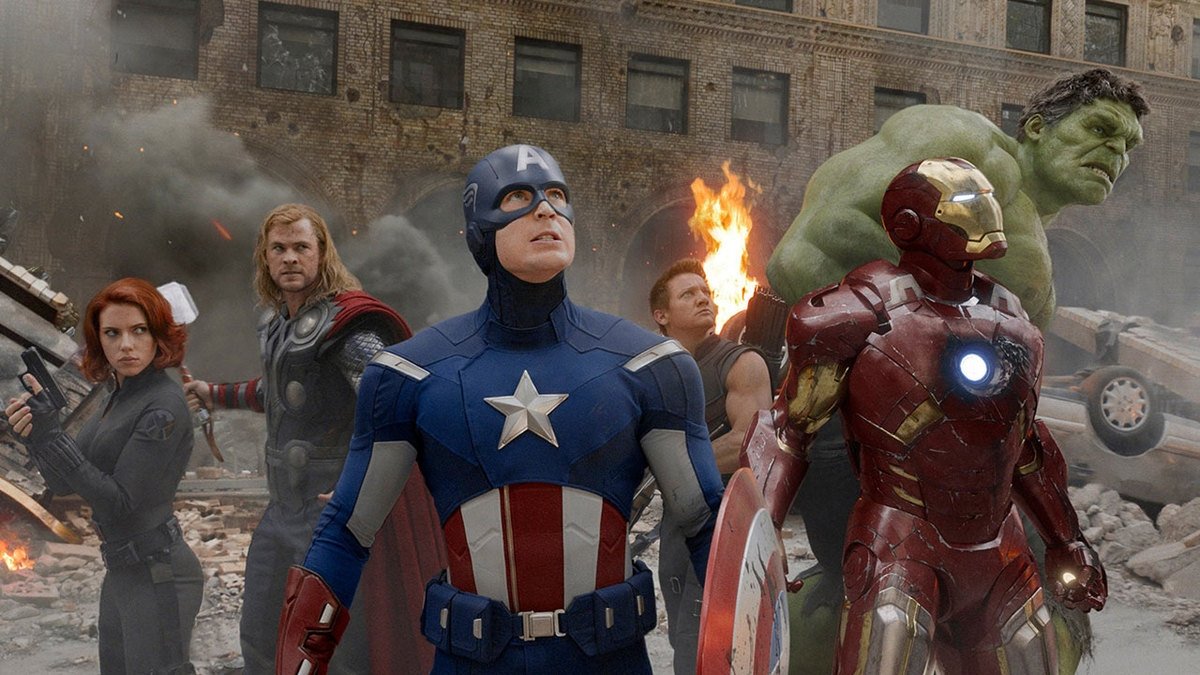 This culminated in 2012’s “The Avengers”, which brought Iron Man, Thor, Captain America and The Hulk together in the same movie. Each of those heroes had starred in their own solo film, but here, along with Black Widow and Hawkeye, the Avengers came together on the same screen. The trend continued with “Avengers: Age of Ultron”, which added even more heroes to the team and world, and exploded even further with “Avengers: Infinity War” and “Avengers: Endgame”, which pulled together 10+ years of stories and characters into one epic saga.

It’s almost hard to remember then how big of a deal the shared universe was in 2012. The shared universe has, without question, become the industry standard now, in superhero films and beyond. But back in 2012, it was an entirely original concept. Sequels and prequels had been around as long as movies themselves, but characters sharing a continuity across years of films was something radically new and incredibly exciting.

One of the reasons this gamble was so successful (and it was, at the time, a gamble — one just needs to watch the many behind-the-scenes interviews from “Iron Man” to see that no one was sure they’d actually pull this off) is because it made superhero films even more superhero comics.

In comics, one of the most exciting things is crossover events. Characters from your favorite series appear in another, and characters from that series appear in a third. It’s a marketing tactic first of course — in comics and in film — but it’s also a great way to let consumers decide how much they want to be involved in the world.

For instance, there are a number of casual movie fans who only catch the major “Avengers” releases. But there are others who’ve seen every Marvel film, series and one-shot three times over. Both fans are able to enjoy the universe in their own way, and both fans’ enjoyment is valid. Just like comic book readers before them, how invested you want to be is entirely up to you. Marvel has just made it easy and accessible to jump in wherever you want. 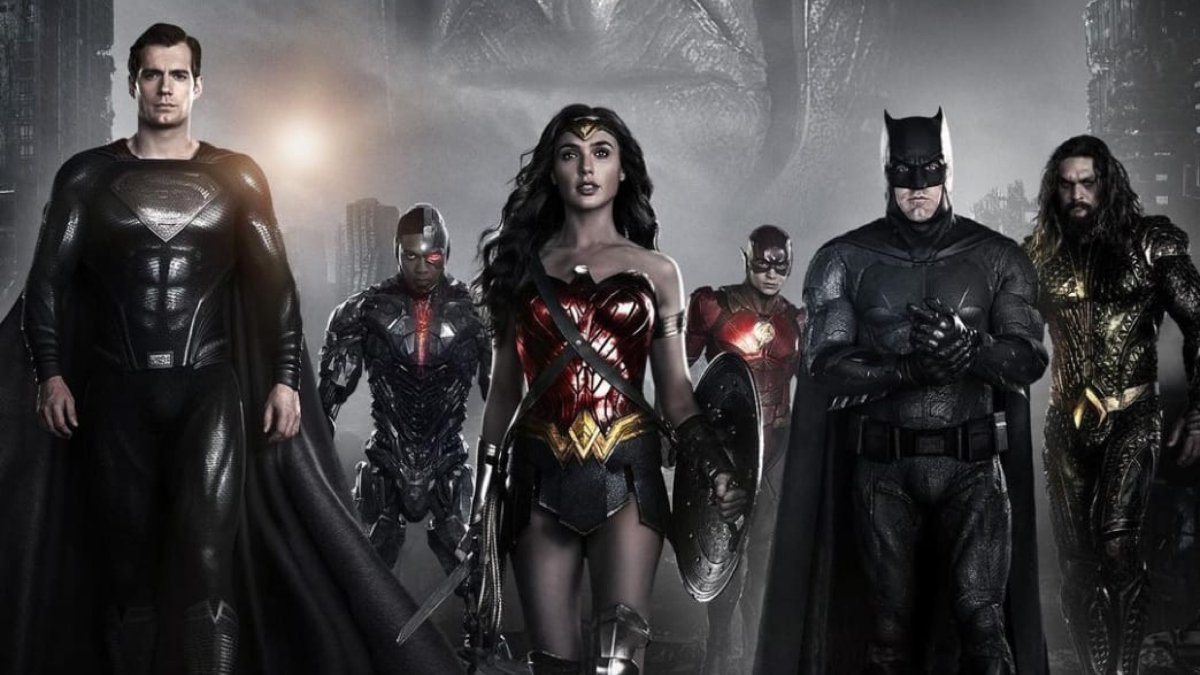 Lot of times, of course, comic books fans and superhero movie fans are one in the same, so the comic book films are able to play and prey on nostalgia as well. This is an important aspect of the genre’s popularity that perhaps isn’t mentioned as much these days. As the entertainment world increasingly churns out reboots and remakes of properties that fans already love, it was only a matter of time before comic book heroes, which have been around for more than a century now, took center stage.

This shared universe, in addition to “nerdy” things like comic books in general coming into mainstream popularity in recent decades, has made superhero movies the biggest and most profitable sub-genre of films ever. Superhero movies are in, and while articles are being written every day about “superhero fatigue” and market oversaturation, they don’t seem to be stopping anytime soon.

Marvel itself has more than two dozen movies or television series planned for the next few years alone, and plenty of other studios are jumping in on the action. See, the MCU’s success has even lifted other, non-Marvel superhero properties up along with it. DC’s half-hearted attempt at a connected universe has plenty of its own fans online, and third party superhero stories like “Invincible” and “Jupiter’s Legacy” appear on streaming services seemingly every month.

So what changed? What made superhero movies more popular, more “acceptable” even? Well, in addition to a general shift in culture to things once thought to only belong to geeks, Marvel Studios upended the blockbuster market by introducing a shared universe that spanned across multiple movies. This universe, which allowed comic fans to pick and follow their favorite characters just as if they were reading their favorite books at home, revolutionized the genre and the film industry at large, and ensured that the comic book film will forever have a place in film history.