1.1k
VIEWS
Share on FacebookShare on TwitterShare on LinkedIn
ADVERTISEMENT

There must be cartoons that you think back on happily because you grew up with them. We’ve collected the best Hungarian cartoons. 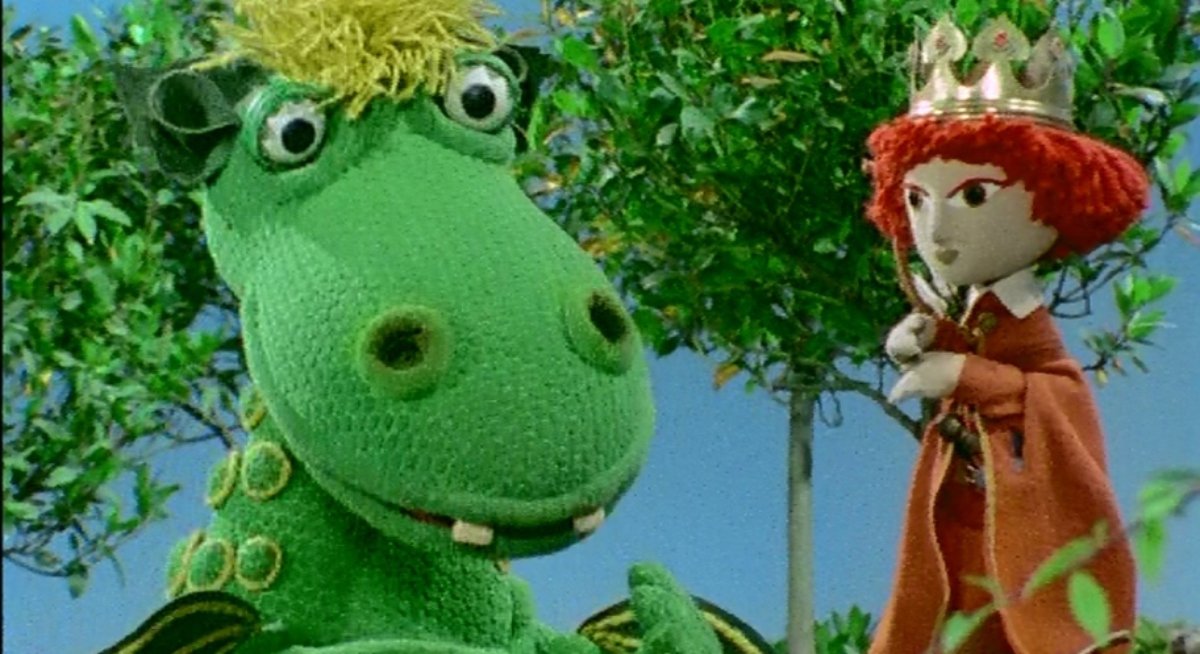 Süsü, the dragon, is very different from his usual companions because he has only one head. Unlike his other fellows, he doesn’t besiege castles to steal princesses for himself after taking them. Instead, he chases butterflies and dreams of being a rosebud, so that at least he would be touched by the most beautiful butterflies. He’s a gentleman and a sweetheart as well. Disowned by her parents, the one-headed, good-natured Süsü meets the prince on his wanderings, who takes pity on him and takes him home. At first, Süsü becomes a tourist sensation and learns to behave “terribly”.

Then, as a stone-breaker, he enthusiastically carries the mountains of the country. If necessary, he defends the city from the intrigues of King Torzonborz. But he is not just a heroic castle guard. If fate wills it, he is a tender-hearted dragon boy in love, who will do anything to win the hand of his future bride, Süsela. Exactly the kind of fairy tale movie that everyone knows. But new generations have not seen it often, as it is less often shown on television. It’s a lovely puppet show with songs, fun elements, and instructive stories. 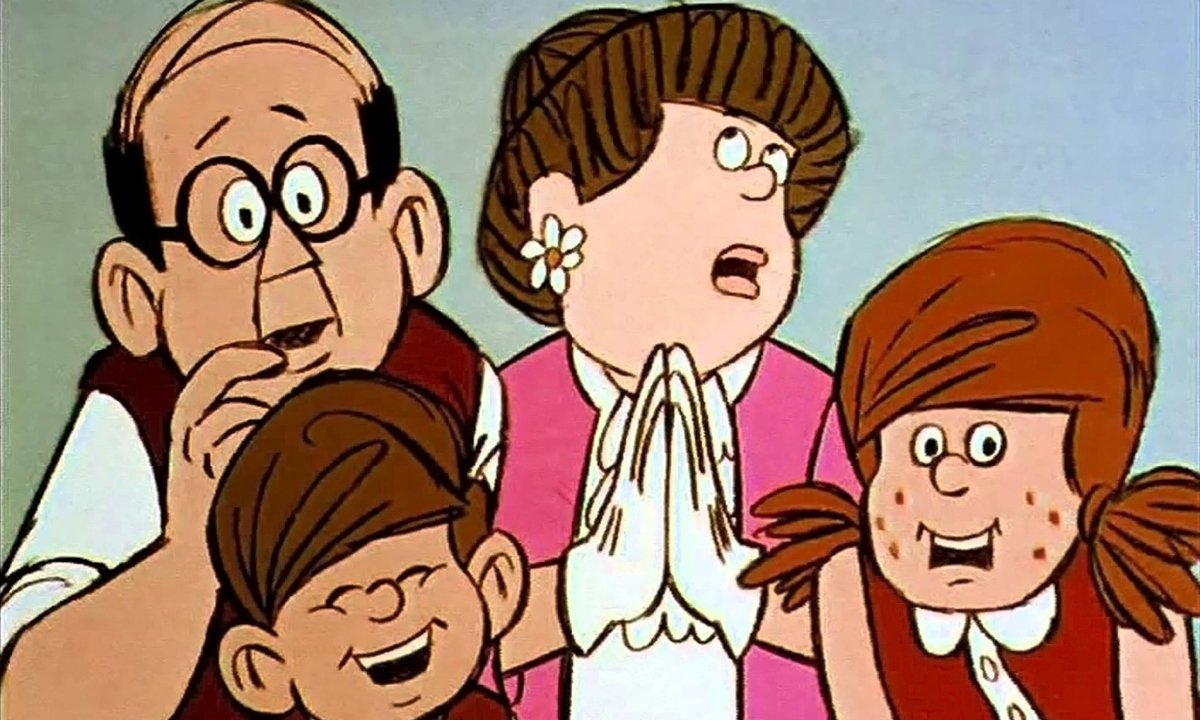 They always get involved in extremely strange adventures, partly thanks to a “distant” relative MZ/X discovered by Aladár, and part of their own accord. With the help of Aladár‘s homemade radio transceiver, converted from radio, they contact their thirtieth-century relative Incredible things suddenly happen in an otherwise ordinary family. The family is made up of Géza Mézga, Paula, Kriszta and Aladár. Their neighbor Máris appears on the scene with her eternal problems. They have become stars in our country with understandable jokes among older children and adults. 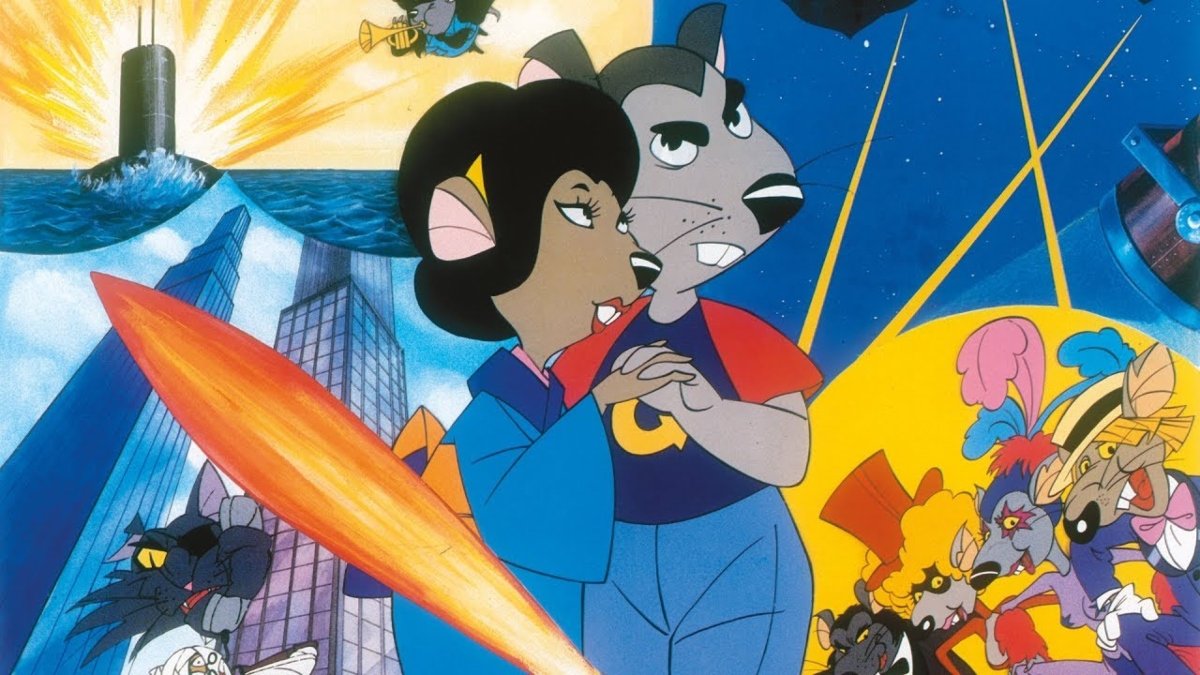 The “Cat City” organizes itself into a gangster syndicate to take down law-breaking mice. The war seems hopeless for the mice. But Intermaus Mouse learns that a Fushimishi in the Far East has developed a miracle weapon. With this weapon, victory is now possible, so an agent is sent to obtain it. The Hungarians, the Germans, and the Canadians were all involved in the creation of this cartoon. It is a complete film, which has been a basic work for decades. Its sequel was made for the general public in the 2000s. (The Hungarian cartoon that ironizes Hollywood blockbusters) 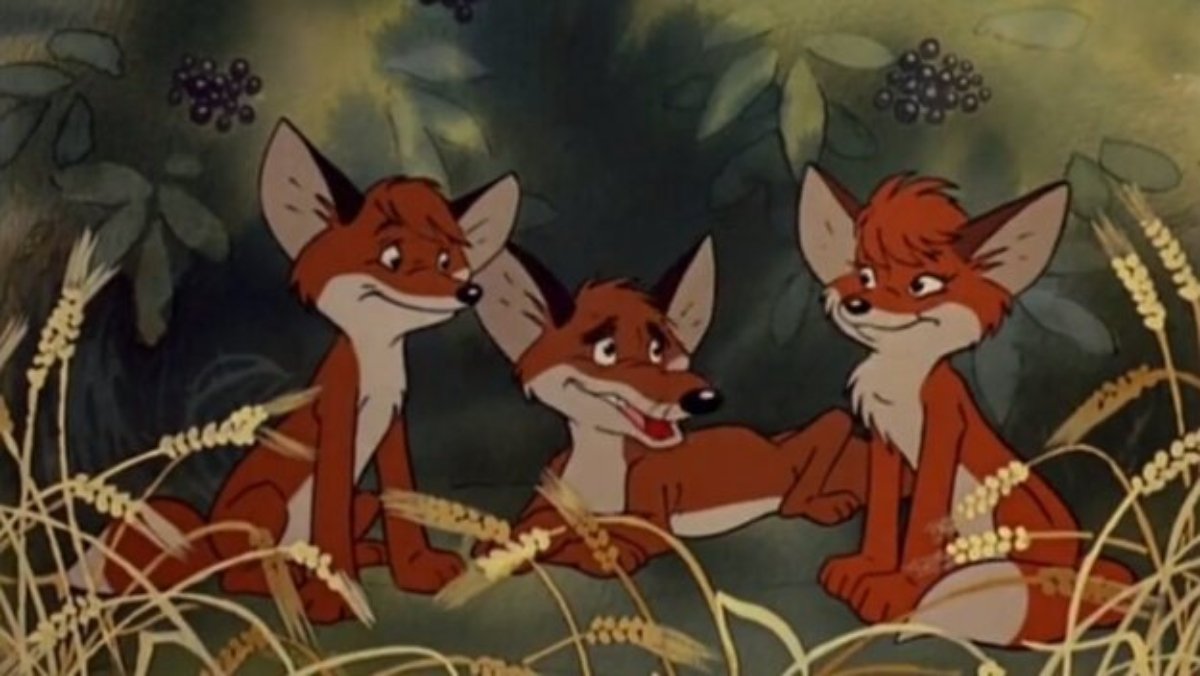 The fox family is blessed with children. All are lifelong, but one is particularly mischievous. The parents believe he takes after his grandfather and so they name him Vuk. When he is orphaned, he is taken in by his uncle, the famous Karak. He takes him into his cave and teaches him to hunt. Vuk proves to be a skillful pupil and, much to Karak‘s delight grows into a skillful, brave fox.

He also proves his cleverness when he frees the fox girl from the hunter’s grasp. During a chase, Karak sacrifices his life to save the youth. Vuk and Iny start a family, and then they make a lot of trouble for the hunter and his dogs. Of course, the story will also include romance, excitement, death, and laughter. A complex Hungarian tale. A fantastic rendering of the letters of István Fekete. 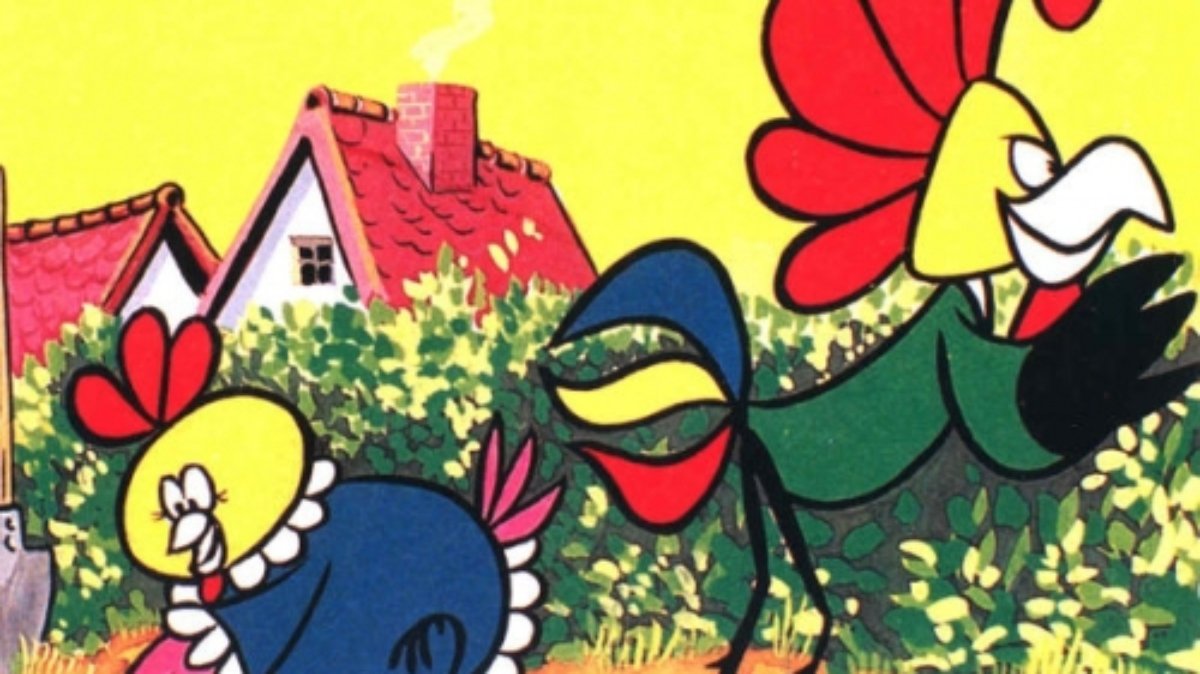 The “marriage” of Kukori and Kotkoda is not a cloudless one. Kukori doesn’t like housework very much, so he causes Kotkoda a lot of annoyance. The punishment can only be avoided because these two winged birds, for all that and despite all that, love each other. The mini-series delights its viewers with more and more hilarious episodes. From being neighbors to laying eggs, the stories cover all topics, from the marriage of a rooster and a hen to the stories of a rooster and a hen. 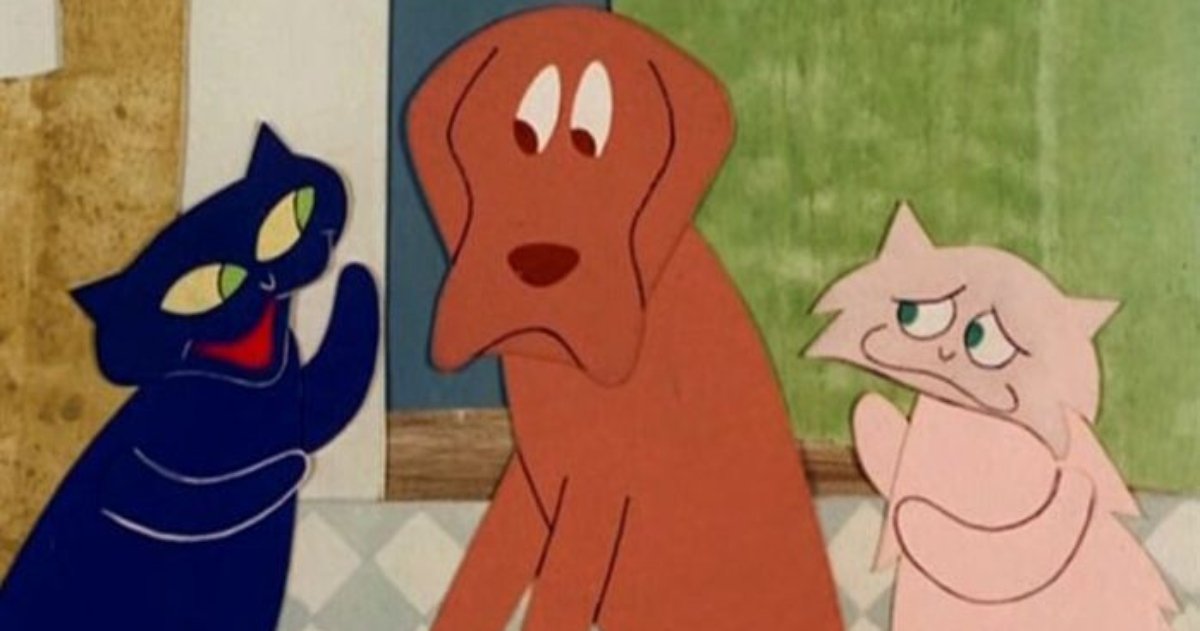 Once upon a time, there was a lovely little house with a garden. In it lived two fat cats. They were joined by Uncle Charles and Aunt Irma. The fat cats lived happily in the nice house in the garden, although Aunt Irma spoiled them very much. That was the trouble. Uncle Charles dreamed of a dog that would eat cats for breakfast, lunch, and dinner, until one day a real live dog appeared in the house: Frakk, the cat’s nightmare. The passages illustrating the loyal friendship between man and dog and the dog-cat fight recreate the age-old image of the novel by Ágnes Bálint. 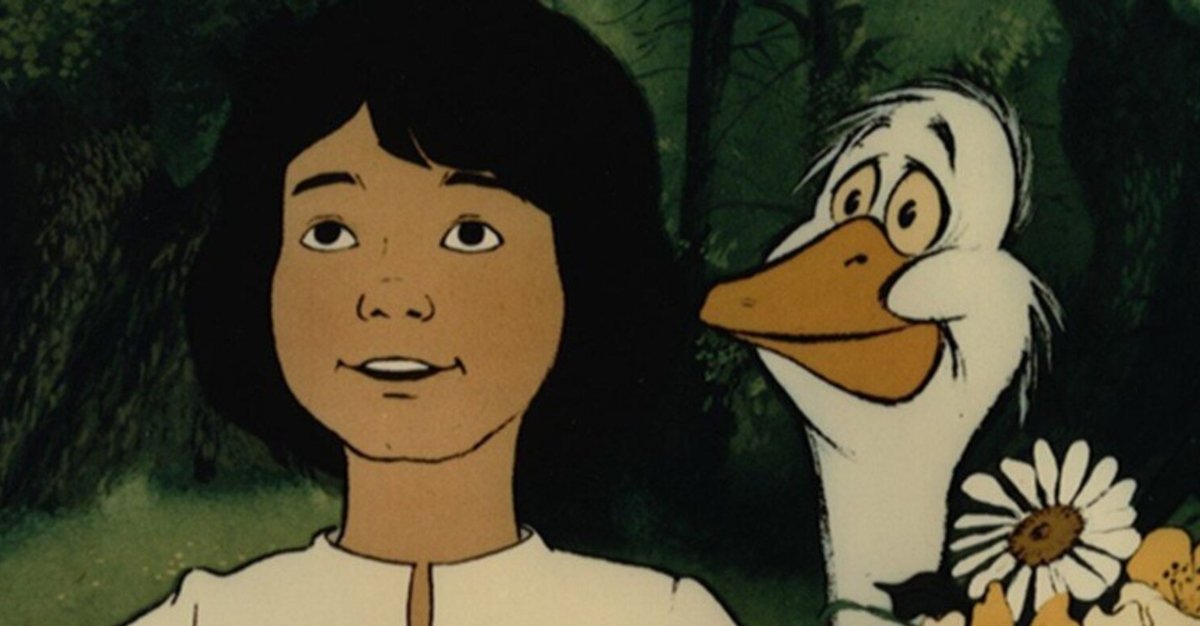 “Three times you’ll get it back!” is the threat from Mattie, who has just been spanked by the soldiers of the arrogant Döbrögi after he refused to give his ten beautiful geese to the landlord. The rest is history – or rather a gem of fairy-tale literature. Of course, Mattie the Goose-Boy keeps his promise and cunningly lures the initially unsuspecting and then increasingly suspicious Döbrögi into a trap three times. We Hungarians like stories that teach us a lesson, where good triumphs and evil is punished. The basic story, laced with humor, presents the viewer with many thought-provoking situations and shows the Hungary of the old times. 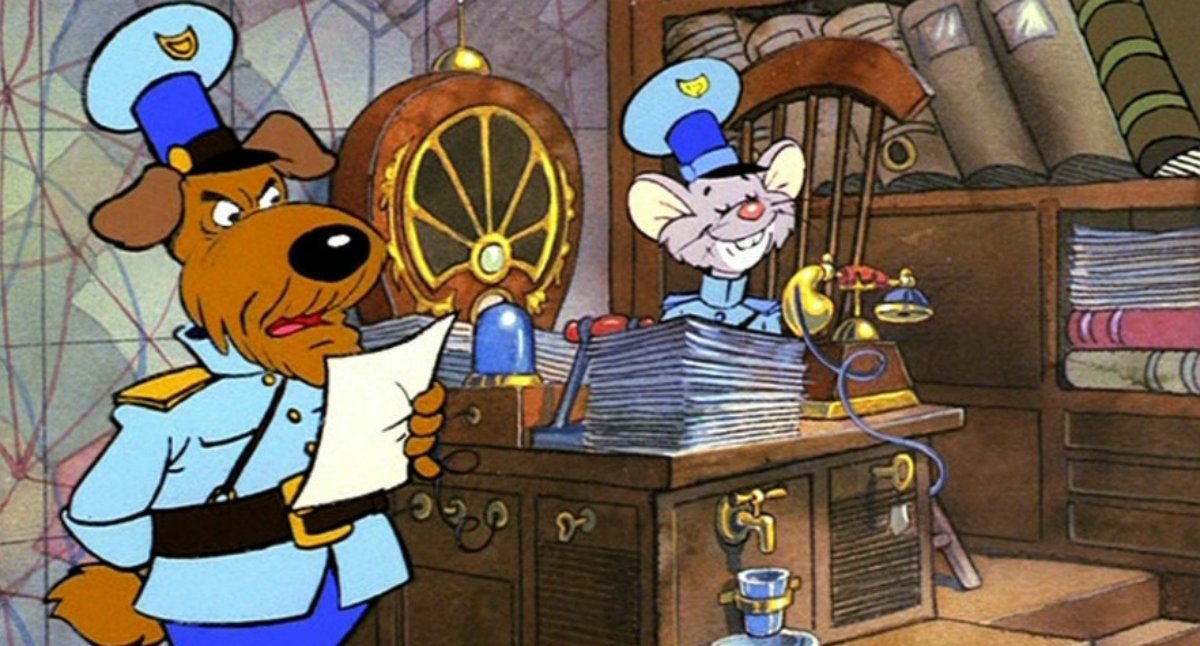 It should be said at the outset that the life of a policeman is not a life of milk and honey. Especially not in a town where the great Zero himself has hit the road. He’s the uncrowned king of crime, and the captain has long since put him behind bars. Zero is preparing for the party of the century, targeting the Round Forest and its inhabitants. He plans to sell the forest to a logging company for a bag of money, and the forest dwellers can run wherever they see fit.

Corporal Eleméri Ede and Secret Policeman Goliath, the Captain and his aides sniff out the danger and spring into action. They find it difficult to overcome the obstacles, as the cunning Zero always appears in someone else’s guise. Luckily, the clever Captain unmasks the villains and saves the forest from destruction! A true detective story where the culprit is exposed and the detective can take the victory. A lovely colorful 70-minute film that is a good choice for any family night out.