The Michelangelo of Pyrotechnics – Michael Bay

The Michelangelo of Pyrotechnics – Michael Bay

King of action movies or a cheap B-movie maker? Michael Bay has been called a genius and the Antichrist during his career, but one thing is certain: the divisive director’s films are always a hit at the box office.

His presence in Hollywood’s filmmaking is always a cause for debate, but what makes the corny director so controversial?

On one hand, there is the utter despise of the critics and the 8 Golden Raspberry nominations. On the other hand, there is almost 8 billion dollars of revenue, making him one of the 10 most succesful directors ever. Michael Bay is not just a dummy who has made his way in the industry and managed to stay there. 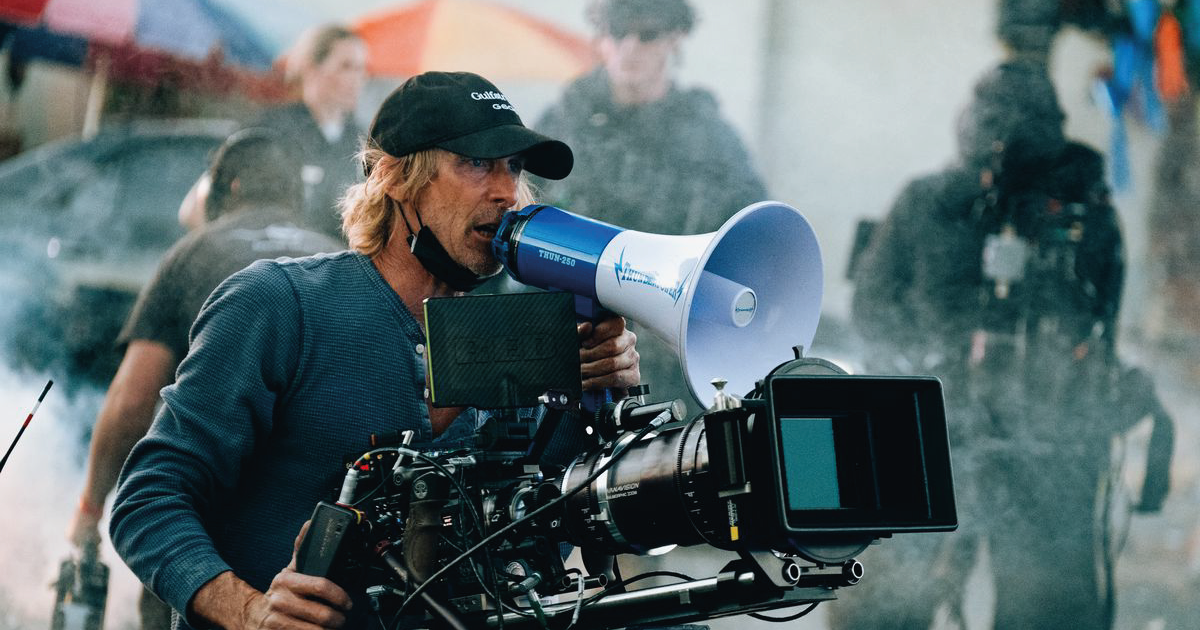 In his 30 years of making movies he had one goal in mind: bring to life those action films that appeal to male audiences between the age of 15 and 35, involving speed, spectacle, pyrotechnics, bombastic actresses, a simple story, and most importantly, lots of explosions. Is that all he can do? Yes and no.

It is hard to imagine, but there was a time when Bay was considered to be one of the most aspiring young talents. He was 15 years old, when he worked together with George Lucas on “The Raiders of The Lost Ark”, where his ability to capture movement and action was already clear – a skill, that was much needed in the shootings of commercials and video clips, an industry where Bay truly shined that time. As he gained more and more attention, in 1995, the trite, mediocre, but now cult classic “Bad Boys” was born – the rest is history. 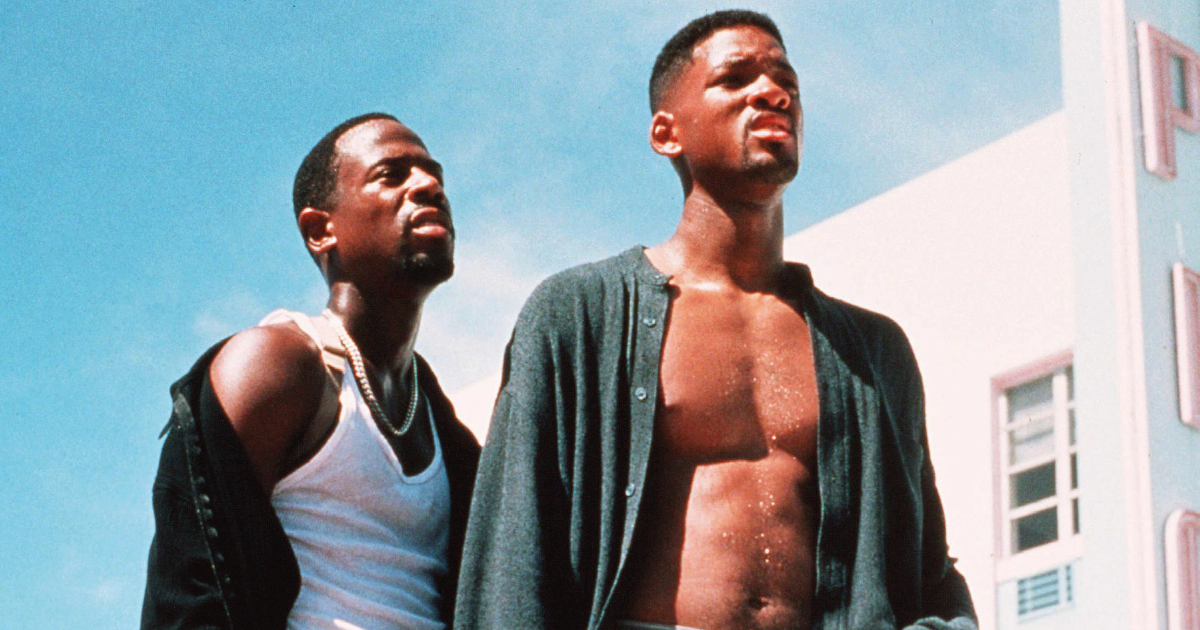 Bay’s career from “Bad Boys” to the 1998 sci-fi movie “Armageddon” is the perfect example of how a complete beginner can make his way to multimillion-dollar blockbusters. In his 3 years, his films were expanding in runtime, grandiosity and intensity, therefore in popularity, too. This was also the moment, when critics started to harshly judge his films’ desaturated color palette, primitive plots and overwhelming editing – the very things that Michael Bay represents to this day.

This doesn’t mean that Michael Bay did not try to find new ways and methods. In the 2000s, he put his skills to the test in war dramas (“Pearl Harbor”) and a dystopic sci-fi (“The Island”), but after many financial failures, he remained the director of mindless action flicks, resulting in his crown jewel, “Transformers” – the franchise marked by his name is by far his most profitable one, including everything that is loved and hated about his directorial style. The epic war of space vehicles was operating with underwritten characters, basic storylines and an almost incomprehensible amount of physical destruction – the easiest way to entertain and put his energy into great use. 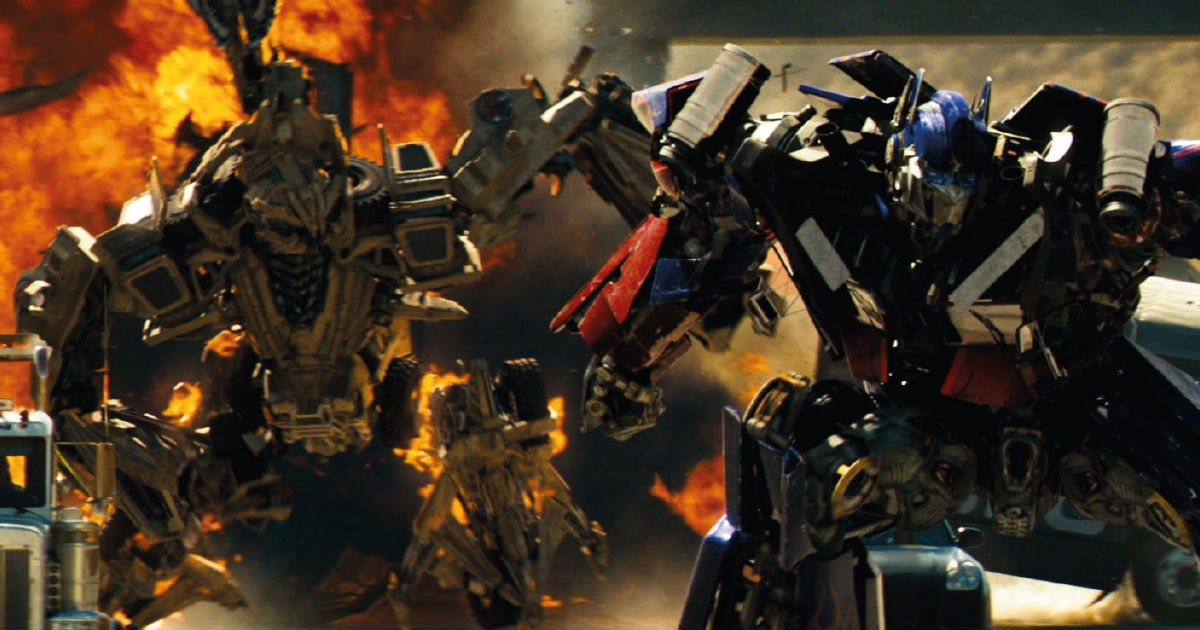 In the past years, Michael Bay was mainly interested in mid-budget Hollywood movies, with captivating plots and 2-3 well-known stars, who basically sell the movie. These are the movies, that jumpstarted Bay’s career in the ’90s, and these are the kind of films that he loves to make. 2013’s “Pain & Gain” and the 2016 movie “13 Hours” were both based on true stories, and compared to “Transformers”, they were true love projects for the director.

His last two movies, “6 Underground” and “Ambulence” were made with the same qualities in focus: adult, brutal and intense action-packed entertainment, with colorful visuals and cheesy one liners. “6 Underground” was financed by Netflix, and “Ambulance”‘s budget was about a quarter of today’s Marvel movies, and guess what: Michael Bay has been getting the best reviews since his 1996 hit “The Rock”, starring Nicolas Cage.

The role and place of Michael Bay in Hollywood remains as interesting as ever. The explosion fetishist wouldn’t recognize good taste even if it was staring him in the eye – once the leader of popcorn devouring audiences, now the last Mohican of the ’90s filmmaker generation, wielding the sheer nostalgia of B movies. Cult director or a fraud? It doesn’t really matter – if you are watching a Michael Bay movie, the experience is going to be one of a kind. Even if that means dying brain cells or soaring adrenaline levels.