The key to film sequels

The key to film sequels

When a film becomes a hit, there tends to be a quick thought that crosses a film studio: Let’s do a sequel! When audiences gravitate towards a movie that wasn’t based on a previous one, they tend to want more.

Studios tend to act on this promise of a sequel fast. They realize that an audience’s attention can be fickle and that they may not be willing to wait too many years to return to the world of a picture they adore. It’s why it’s not uncommon to see a sequel announcement either briefly after a theatrical debut, even as early as the first box-office weekend. The most recent example of this is the sequel to 2021’s “Dune”, where “Dune Part 2” was announced not long after the first film had hit American theaters.

But churning out a sequel can be a difficult ordeal. Trying to find more to explore in another film can sometimes lead into odd territories. Just look at one of the oddest sequels ever made: “Highlander 2: The Quickening”. The first Highlander film portrayed an exciting and epic fantasy of immortal beings. For “The Quickening”, however, reworked the fantasy into science fiction by changing the origins of the immortals into alien beings from beyond the stars. It led to a much different picture that ended up being cited as one of the worst films of 1991. 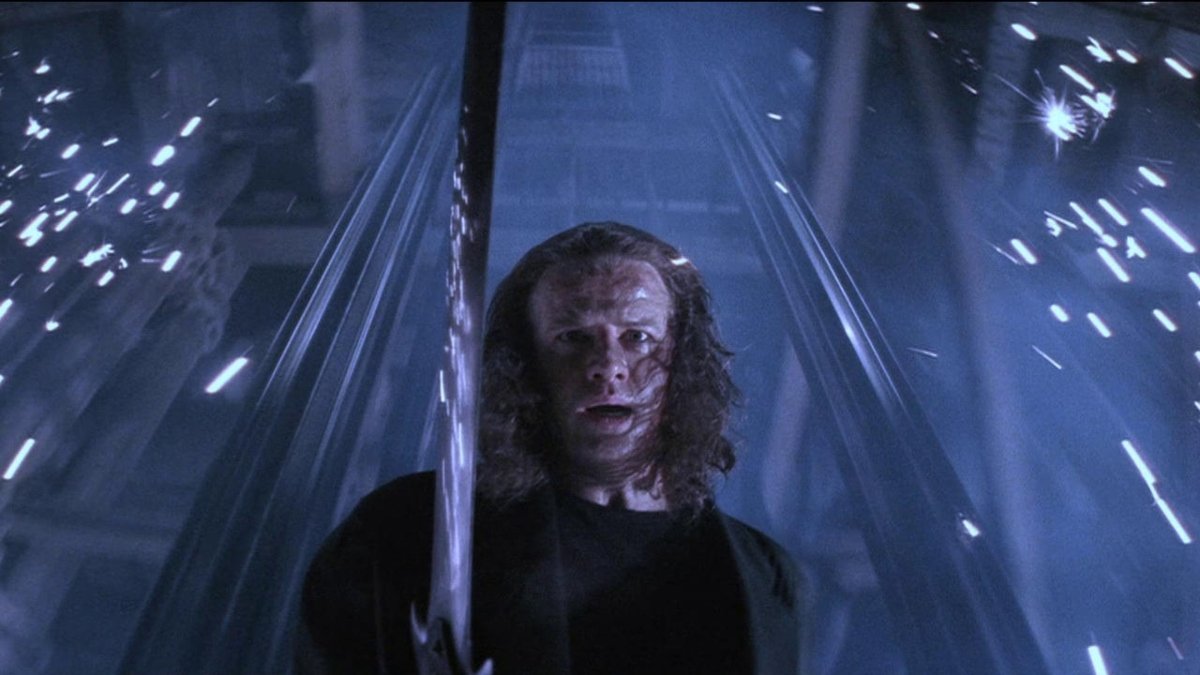 Film critic Roger Ebert gave the film his lowest score and declared: ““Highlander II: The Quickening” is the most hilariously incomprehensible movie I’ve seen in many a long day—a movie almost awesome in its badness. Wherever science fiction fans gather, in decades and generations to come, this film will be remembered in hushed tones as one of the immortal low points of the genre … If there is a planet somewhere whose civilization is based on the worst movies of all time, “Highlander 2: The Quickening” deserves a sacred place among their most treasured artifacts.” But, what was perhaps most important for the studio producing the film, The Quickening was a box office bomb that led to lesser sequels and a TV series.

But the problems of such a sequel go beyond just the writing. One aspect that is important to keep in mind is studio interference. A studio tends to keep a closer eye on its bigger blockbusters to ensure that their films will make the most money. In doing so, however, they’ll often try to make their films as accessible as possible to the point where they almost don’t have a voice of their own. 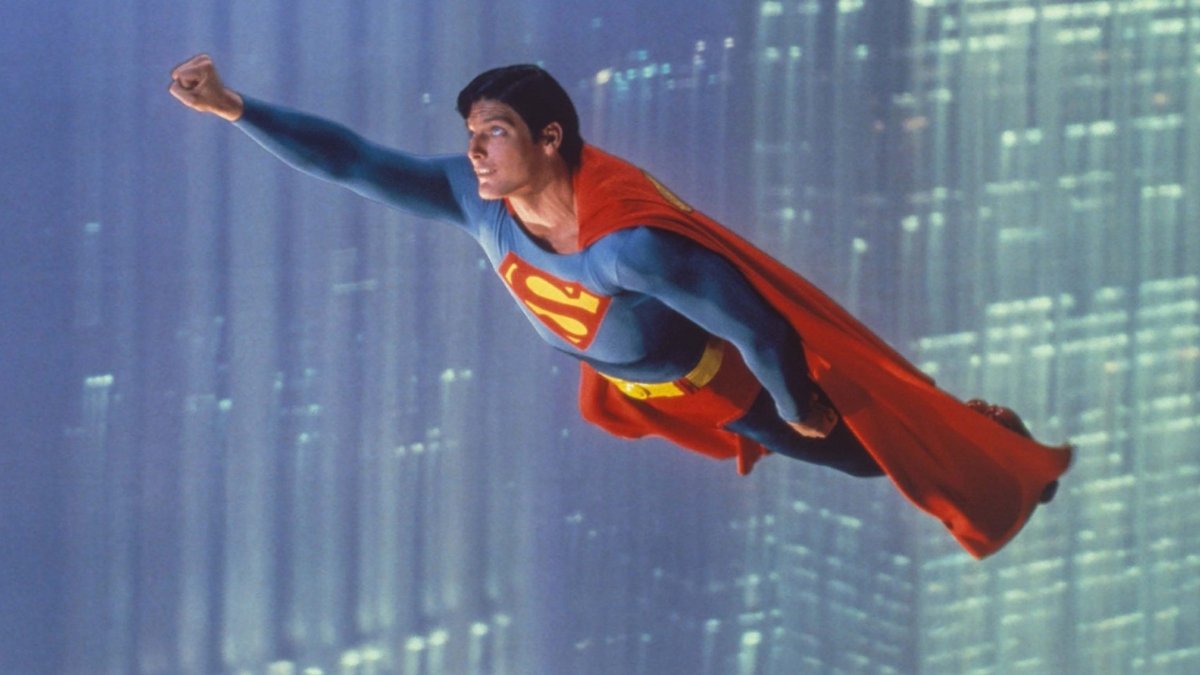 This is a very common issue that leads to many directors who either take their name off a film or drop out of the project altogether. Consider the feud that Richard Donner had over the sequel to “Superman: The Movie”. While he started working on “Superman 2” at the same time as the first film, a battle with the producers led to Donner dropping the project and being replaced by director Richard Lester.

Donner’s dropping out led to big changes, including the removal of Marlon Brando from the film and a reduction in the scenes involving Gene Hackman, both of which left along with Donner. The reworked version featured a lot of strange sequences, such as Superman throwing his own insignia at the villains. In 2006, Donner’s directors cut for the film would finally see the light of day and ended up being a far better film, despite only being released on home video.

Even with the problems “Superman II” faced, it still managed to become a box office success. People still wanted Superman and were willing to go back again. But it takes more than just more of the same to gain an audience back. In fact, that’s a prime reason why audiences don’t come back. If you repeat the same thing over and over, a sequel can seem unappealing to the audience. It’s why sequels often have to serve up something new to remain relevant and interesting. Oftentimes, audiences go to the first film because it does present something new and that’s an anticipation they may carry into the sequel. 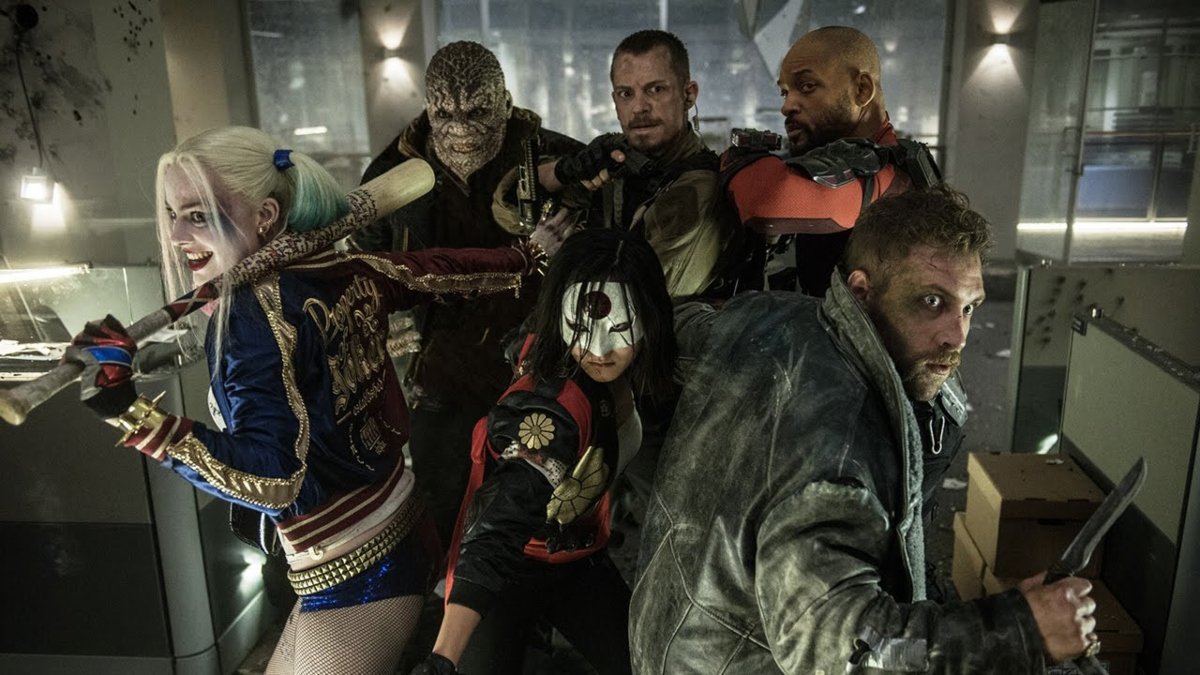 There’s a saying that’s been going around about films for fans of a franchise: A good film gives the fans what they want but a great film gives the fans what they didn’t know they wanted. Reworking a sequel for new characters, stories, and even tone can get audiences jazzed about wanting to return for more. You need only look to how Warner Bros reworked “Suicide Squad”. The 2016 film by David Ayer was financially stable but widely despised by most critics and audiences. All the typical problems that lead to a terrible film were present with the production: a rushed script, studio interference, last-minute edits, and plenty other issues, many of which may surface later.

But in 2021, Warner Bros debuted “The Suicide Squad”. It can be thought of as a sequel considering it features a handful of returning characters such as Harley Quinn, Boomerang, Rick Flagg, and Amanda Waller. There are more characters, however, that ended up being far more fascinating than the previous roster. 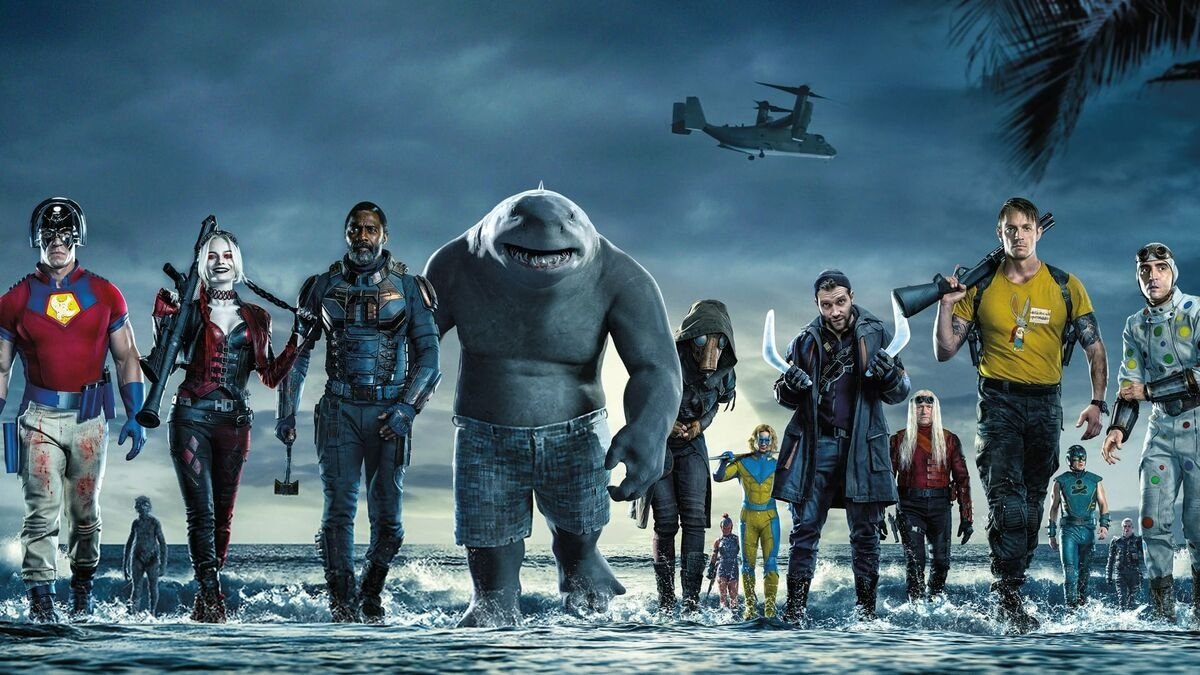 The nationalist antagonist of Peacemaker, the bitter straight-man of Bloodsport, the sad-sack Polka-Dot Man, and the adorably deadly King Shark proved to be fascinating and fun characters. Director James Gunn also had a lot of creative control over this project, far more than David Ayer. It could be argued that this was either a lesson learned from 2016’s “Suicide Squad” or just the studio recognizing Gunn’s success with “Guardians of the Galaxy”.

Notice, however, that the sequel was entitled “The Suicide Squad” and not Suicide Squad 2. The secret here is to try to make a film feel less like a sequel and more like something new. It’s why you’ll often see sequels not come with numerical titles but chapter titles such as Resurrection or Returns. 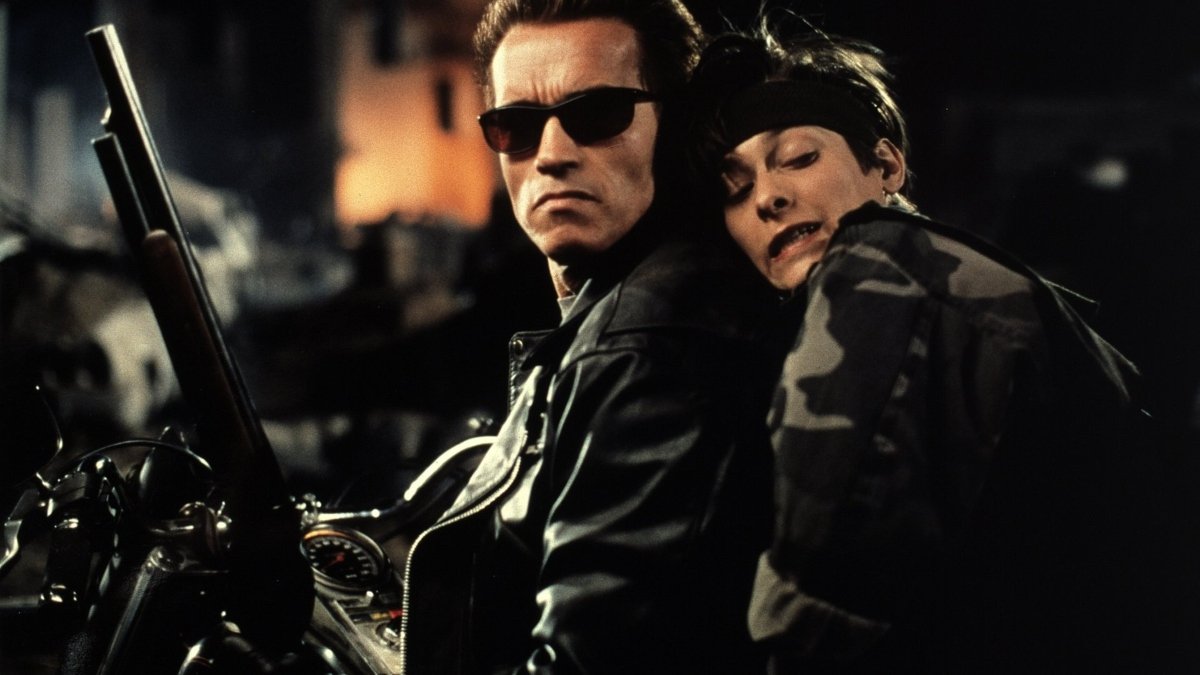 Easily one of the most successful sequels that managed to topple the previous picture was “Terminator 2: Judgement Day”. The sci-fi thriller transformed from a slasher picture of a killer robot of the future to a full-blown action bonanza. It also switched up the lore by featuring the killer T-800 of the previous picture becoming an ally when protecting future leader John Connor from the murderous and unstoppable T-1000. It’s such a wildly different picture that it’s no wonder it came with an extra title to distance itself a bit.

The key to the best sequels is to bring something new to the table and avoid just being more of the same. Even the most lukewarm and terrible of sequels do so, taking a risk on something different. Sometimes it works and sometimes it doesn’t. But the last thing an audience wants to see is the same old thing. Stagnation can be death when so many franchises rely on fresh ideas to entertain audiences and keep them coming back for more.