347
VIEWS
Share on FacebookShare on TwitterShare on LinkedIn
ADVERTISEMENT

“The Invisible Killer” is set in Vienna in 1847 – a mysterious epidemic is raging in maternity clinics decimating women in labor. A Hungarian doctor, Ignác Semmelweis, defies conventional theories to fight the disease. He finds an ally in a young Austrian woman with whom he develops an increasingly romantic relationship. As if the disease wasn’t enough, the oppressing leadership is doing everything in its power to protect its prestige from the consequences of the obsessive Hungarian doctor’s discovery.

The Vienna scenes will actually be filmed in Budapest in several different locations: The Department of Anatomy at Semmelweis University, the Szabó Ervin Library, Bródy Sándor Street, and Szentkirályi Street are among the main locations of the movie. 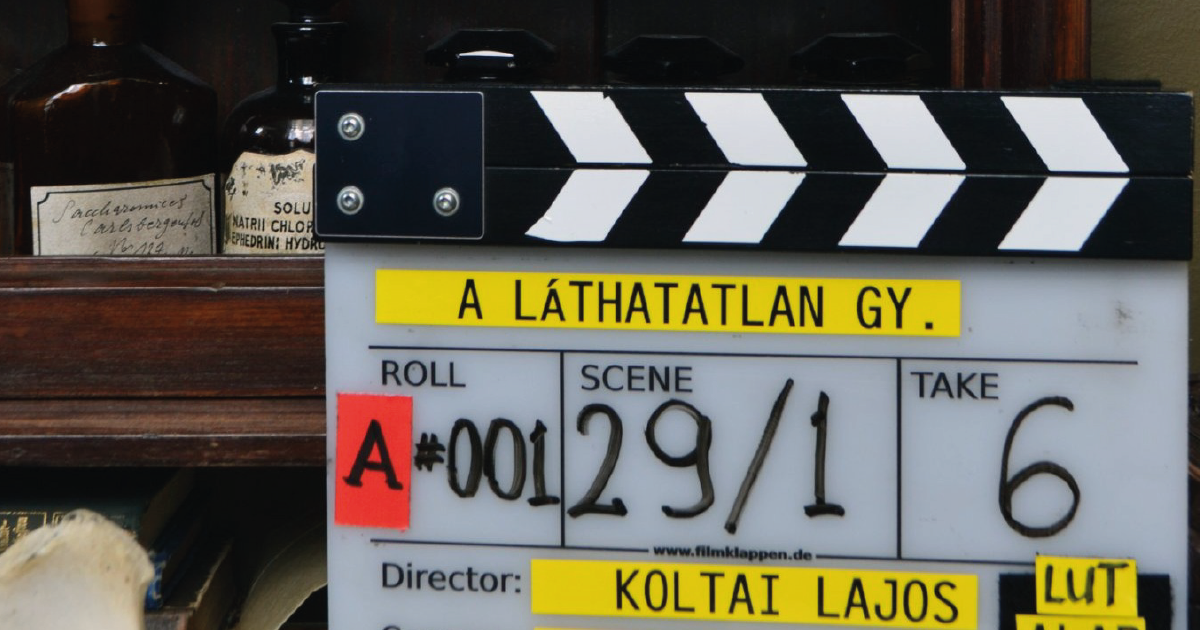 Semmelweis is known around the world as the “savior of mothers,” and his life has been portrayed on the silver screen many times. It has been made into a film in the US and a play in Bristol starring Oscar-winner Mark Rylance. The first Hungarian film about him was directed by Endre Tóth in 1939, followed by a second one in 1952 by Frigyes Bán.

“The script of “The Invisible Killer” is brilliant, especially the dialogues are excellent,” said director Lajos Koltai. “When choosing the main characters, I was not looking for similarities in looks, but for magical personalities that I believe in, with whom we can bring this beautiful and very powerful story to the audience – Miklós H. Vecsei and Katica Nagy are these people,” said Koltai about his two leading actors.

“The Invisible Killer” is produced by Szupermodern Film Studio with the help of the National Film Institute’s over 2 billion HUF financial support. The movie is scheduled to be released in Hungarian cinemas in 2023.