360
VIEWS
Share on FacebookShare on TwitterShare on LinkedIn
ADVERTISEMENT

Henry Ford said that “life is a series of experiences, each one of which makes us bigger […].” This was truly the case in the life of Mátészalka – a small Eastern Hungarian town – this past weekend when it hosted the I. Adolph Zukor International Film Festival (AZIFF) and carved out a place for itself as a city with a festival that attracts superb films and filmmakers from all over the globe, all while playing tribute to one of the founders of Hollywood.

AZIFF, an international independent feature film competition, drew to a close with a lavish closing award ceremony on Sunday night in the city of Mátészalka. The festival’s mission is to represent the commitment of Adolph Zukor to feature film, his realization of the power of films to shape society through cultural and aesthetic content, as well as his efforts to create lasting value. The founders of the event –Tom Aspy, Balázs Bokor and György Várkonyi – centered the whole festival around Zukor’s basic concept that “the public is never wrong.” They also wanted to provide opportunities for independent, talented, or young filmmakers, not just those employed at large studios or receiving government support. 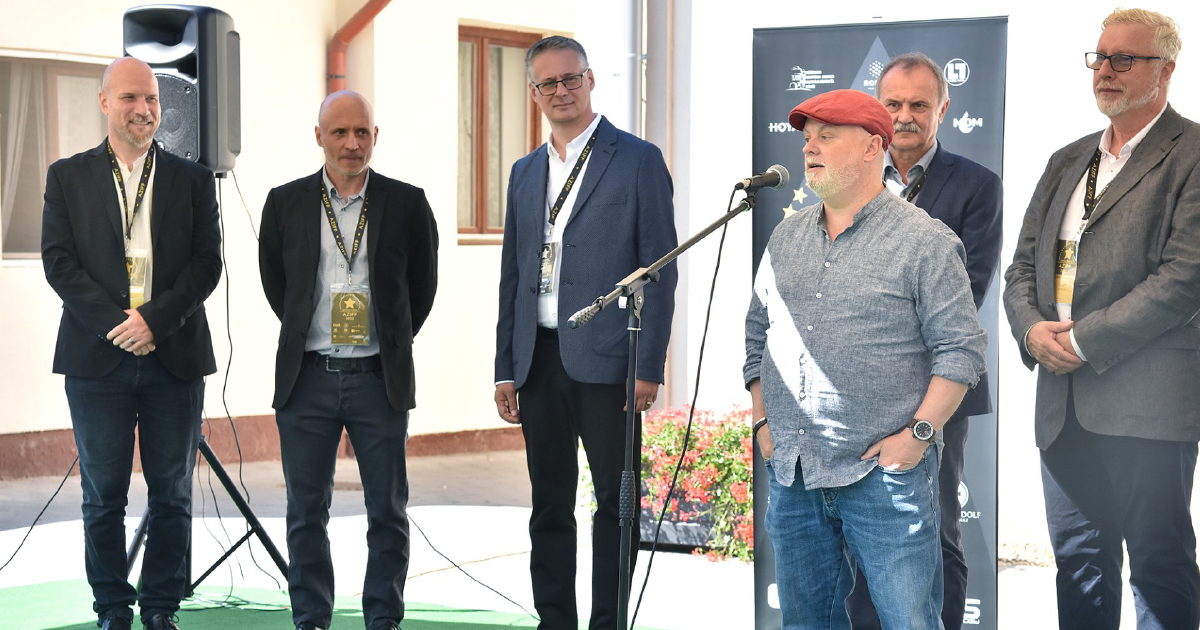 A Hungarian-American pioneer film producer and one of the founders of Paramount Pictures, Adolph Zukor hails from the village of Ricse in Eastern Hungary. At the age of 7, as an orphan, he moved to Mátészalka, where he spent his formative years and finished his studies before emigrating to the U.S. at 16. He is considered the pride of Mátészalka, and today there is a local film theater – providing the venue for the film festival – proudly named after him. But just like Zukor, one of the founders of 20th Century Fox, William Fox was also born in Eastern Hungary (in nearby Tolcsva), who moved to the U.S. with his parents when he was a child.

As such, the area can practically be considered “the craddle of Hollywood,” since two of the “Big Six” studios were established by people from this region of the country. Additionally, the saying that “Hollywood was founded by Hungarians” is not too far off, since we only need to look at the countless directors, composers, producers, other studio founders, and actors who were Hungarians (or of Hungarian descent) and have contributed to what Hollywood has become since the 1930’s.

Up until now, there has been no festival named after Zukor, and the founders – along with local politicians and members of the community – believed that this town is the only place such an event can take place to honor the filmmaker’s legacy and highlight the importance of Mátészalka in the world of film. 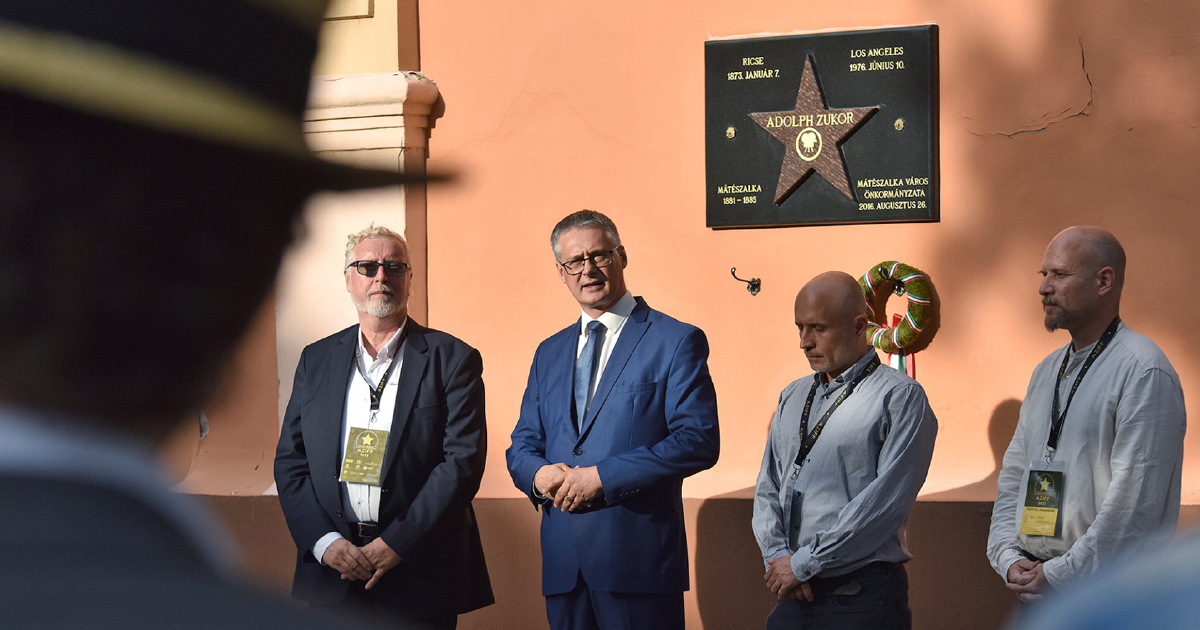 During the festival’s three days, attendees were able to watch 45 films and cast their votes for their picks, which then resulted in the main “Best of Public Film” award of the event going to Lalit Bhusal’s “Crushed Wings.” In addition to the free screenings, there were multiple professional lectures and discussions available to both the public and members of the film industry. Topics ranged from the role of post-production work in filmmaking and components of the ideal script, to the past, present and future of Paramount Pictures, just to mention a few. 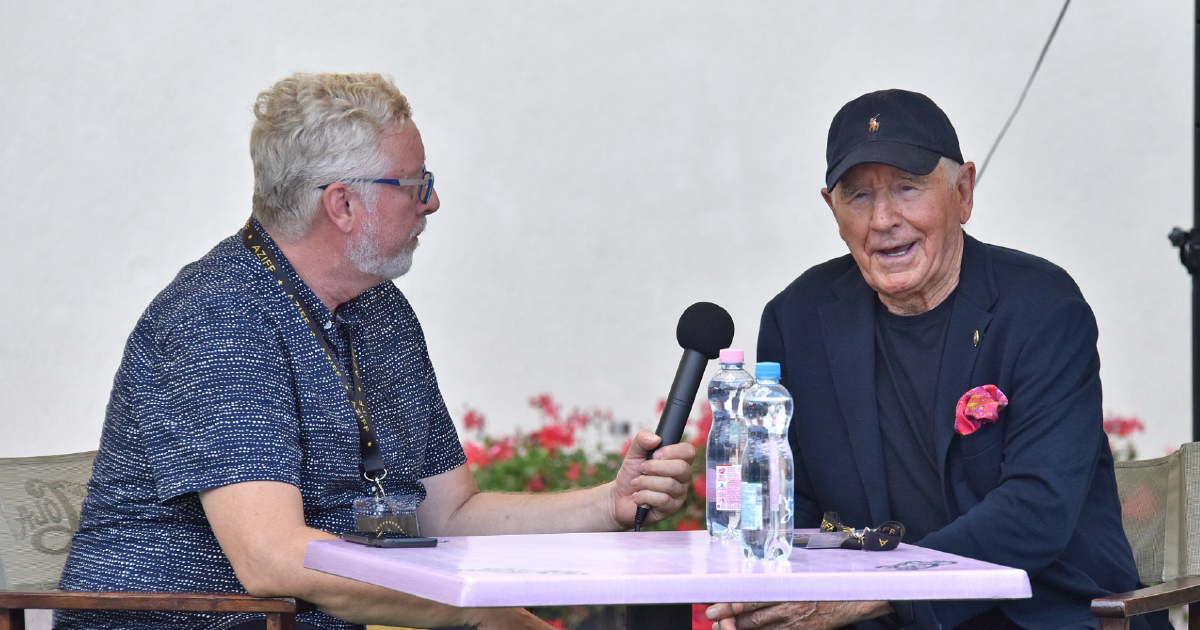 One of the surprise guests of the I. Adolph Zukor Film Festival was Prince Fredric von Anhalt, widower of the world famous Hungarian-American Hollywood diva Zsa Zsa Gábor. The Prince expressed his love of Hungary and Hungarian cuisine during the award ceremony, while sharing entertaining stories of his marriage to Gábor. The last time he was in Hungary was only a few months ago when he participated in the ceremonial opening of the world’s first museum dedicated to the life and memory of Zsa Zsa Gábor, appropriately housed on the premises of Origo Studios.

The second surprise guest was Ukraine’s Ambassador to Hungary, Her Excellency Ljubob Vaszilivna Nepop, who received four awards on behalf of the filmmakers of “Mother of Apostles”, directed by Zaza Buadze. The Madam Ambassador, in response to the main concept of the festival, said that the public is not only never wrong but there is no art and film without the public. She also expressed her heartfelt gratitude to the audience and to Hungarians as a whole for their support of not only the film’s success at the festival but of their support of Ukraine’s fight against its aggressor. 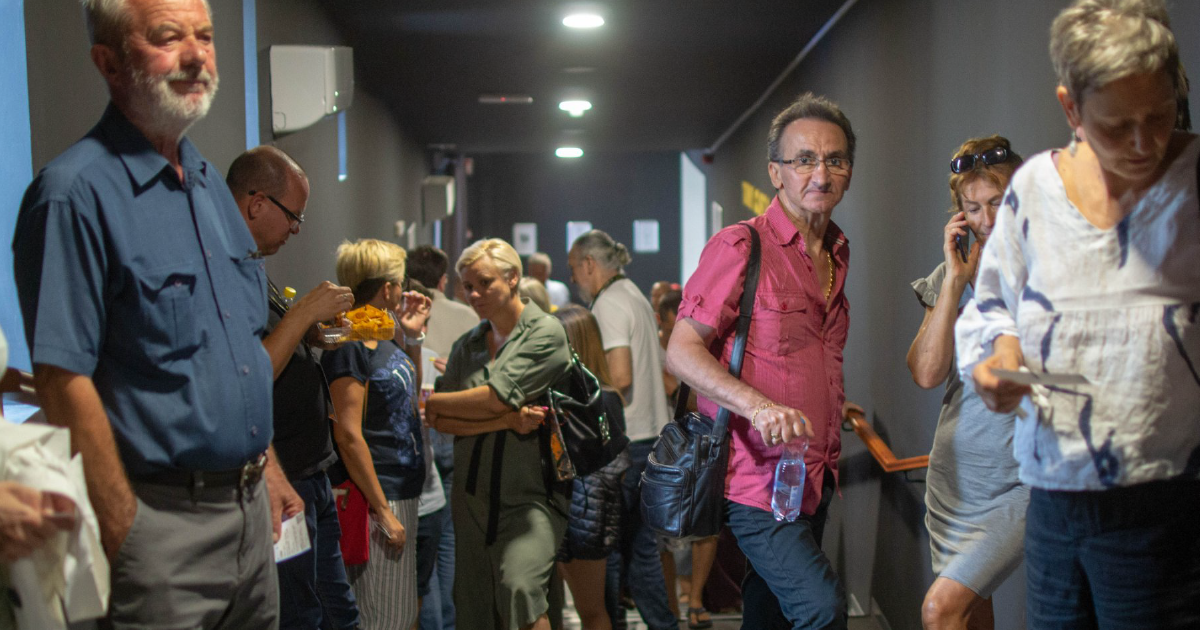 Spanish director Emilio Ruiz Barrachina’s “Facing the Silence” swept the awards as well, and won in the documentary, cinematography, original score and poster categories. Barrachina said that “big festivals are very important for any film and director but they are also very stressful and complicated. In the case of this festival, I think that the invitation for the films to participate was very good. The name of Adolph Zukor, along with the proposal in the call, made me send the film with the hope that it would be one of the first festivals in which a jury and an audience would see it. This decision has been a success and AZIFF has been amazing!”

Greek-American award-winning composer Demetrios Katis’ film “Broken Circle” won “Best Production Design” and “Best Original Song” but the feature film was also nominated in four other categories. “I believe next year this festival will be one of the most promising events in Europe,” the filmmaker said. “I am deeply honored receiving these awards by a prestigious film festival, such as AZIFF. […] To receive an award for best production design means that the whole construction of the movie is great, and that makes me more than happy considering that it has been certified by high importance members of the jury,” he added.

Péter Hanusi, Mayor of Mátészalka, said that “AZIFF presents new opportunities for the city and millions of new stars will light up in the sky over Mátészalka” in his speech at the gala, referring to the stars on the Hollywood Walk of Fame. He added that the large number of films submitted shows just what a profound pull the Adolph Zukor name still has today in the film industry guaranteeing outstanding quality in a festival, even if it is only in its very first year. At the same time, he reminded the audience of Jamie Lee Curtis’ recent visit to Mátészalka, the place where her grandparents came from. 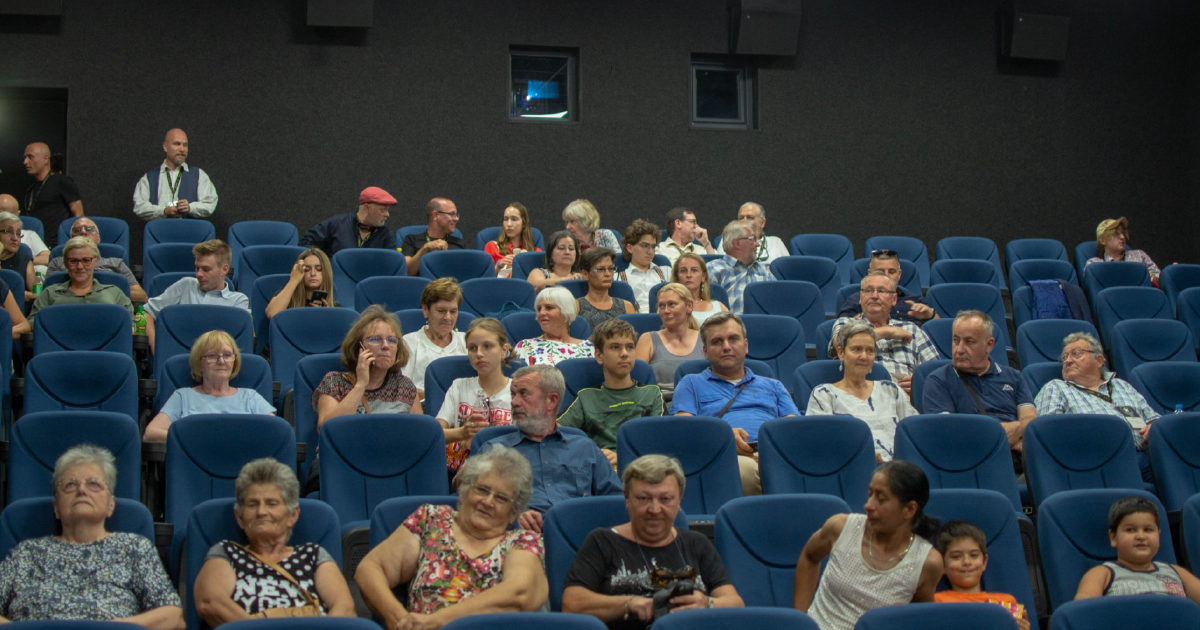 The jury emphasized that although they had a difficult time choosing among the excellent films that were submitted, their choices were largely unanimous, as seen by several pieces winning multiple awards at the end of the festival.

Supporting independent filmmaking addressing important cultural issues and encouraging the work of young Hungarian talent are significant causes for Budapest-based, world-renowned Origo Studios, one of the sponsors of the event. Horváthné dr. Márta Fekszi, the CEO, announced the Studio’s financial support to the famous Kiev-based Film-Studio for the post-production and asked the Ambassador to connect the two Studios. “The muses of film must not be silenced,” she said. The Hungarian film giant also awarded a support of 3,000,000 HUF to the director of “Triangle” (winner of Best Student Film) dedicated to the post-production of his next work.

The first edition of AZIFF is now over but the show must go on. Academy Award-winner director István Szabó said in a video appearance at the gala that the reason Hungarian filmmakers, such as Zukor or Fox, became so successful is because they had “the showman’s touch.” He added that “they made films that touched the hearts of the audience, and at the time, only Central Europeans were able to accomplish this. This was their gift. Let’s never forget their legacy.” AZIFF is sure to continue carrying on the legacy of these filmmakers in years to come.