362
VIEWS
Share on FacebookShare on TwitterShare on LinkedIn
ADVERTISEMENT

The first Hungarian Christmas film has arrived. Director Dániel Tiszeker has broken tradition and made a film that seemed impossible because of the pandemic.

Maybe it’s the Christmas cheer that makes our hearts more open to movies with cookie-cutter narratives and manufactured sentiments. Or, maybe it’s just that our holiday party benders have us mentally sedated to the right levels to actually enjoy Hallmark movie marathons. Either way, while there are plenty of Christmas classics for those with a more refined taste in films, there are whole heaps of the cheesy stuff left for the rest of us. 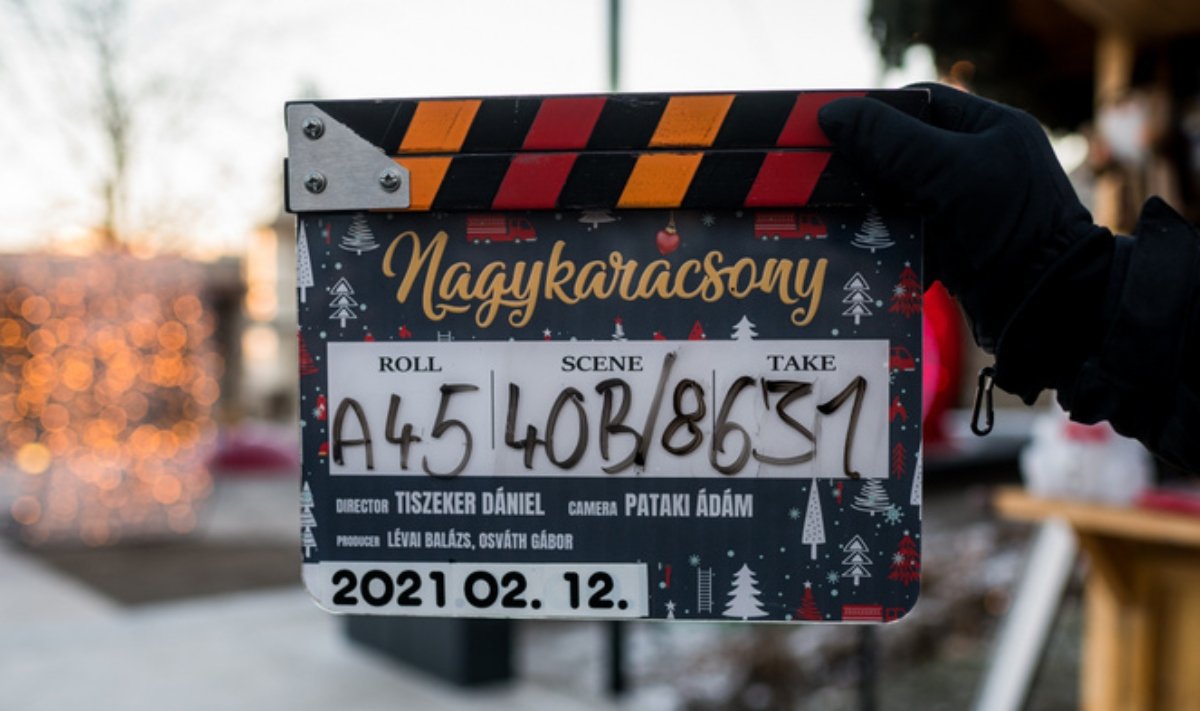 The new Hungarian Christmas film, “Big Christmas” (“Nagykarácsony”) is directed by Dániel Tiszeker, who is known as the director of “#Neverending” (“#Sohavégetnemérős”), among others.

The protagonist is a firefighter who lives in a heavily masculine world, with a characteristic sense of humor that allows a touch of the macabre to emerge before the moment becomes too emotional.

What could not be left out of the film is, of course, the romantic thread and the cute child. While the lead roles are now played by lesser-known actors András Ötvös and Emőke Zsigmond, the supporting roles are played by more experienced stars. 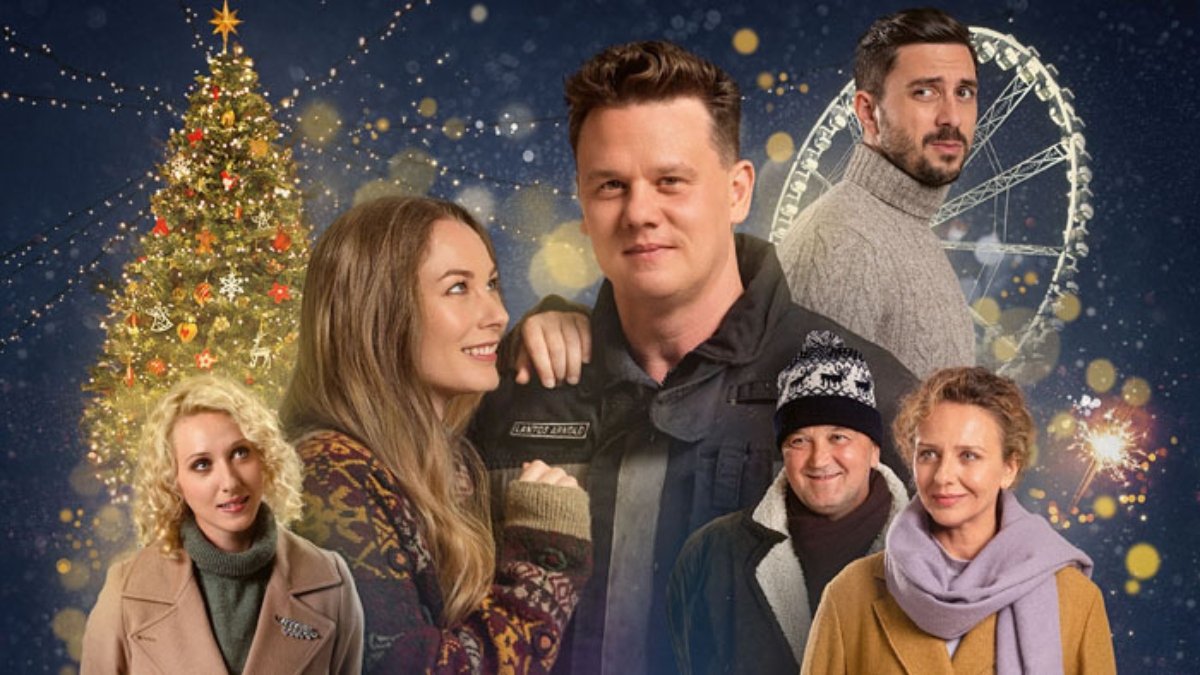 The resourceful entrepreneur who sells everything from Chinese boules is Péter Scherer himself, while the chestnut seller Béla Szerednyei‘s fairytale character is reminiscent of Dickens‘ “A Christmas Carol”. In addition to them, Lia Pokorny, Judit Hernádi, and Tamás Szabó-Kimmel are also in supporting roles, and the film is thus balanced. The big and strong characters do not take the spotlight away from each other, nor the main characters.

„In our case, the story starts with a firefighter who wants to propose to his girlfriend, arrives at the scene to his second-floor apartment by a romantic lift, where he finds out that his love is spending the evening with another man.

He is traumatized by what he sees and falls out of the basket. He has been demoted, and to end the negative spiral he is sent to a Christmas fair where he has to supervise a nativity scene as a fire inspector – this is one of the most humiliating things to do, especially if you are willing to be a heroic firefighter”, Dániel Tiszeker told Index. 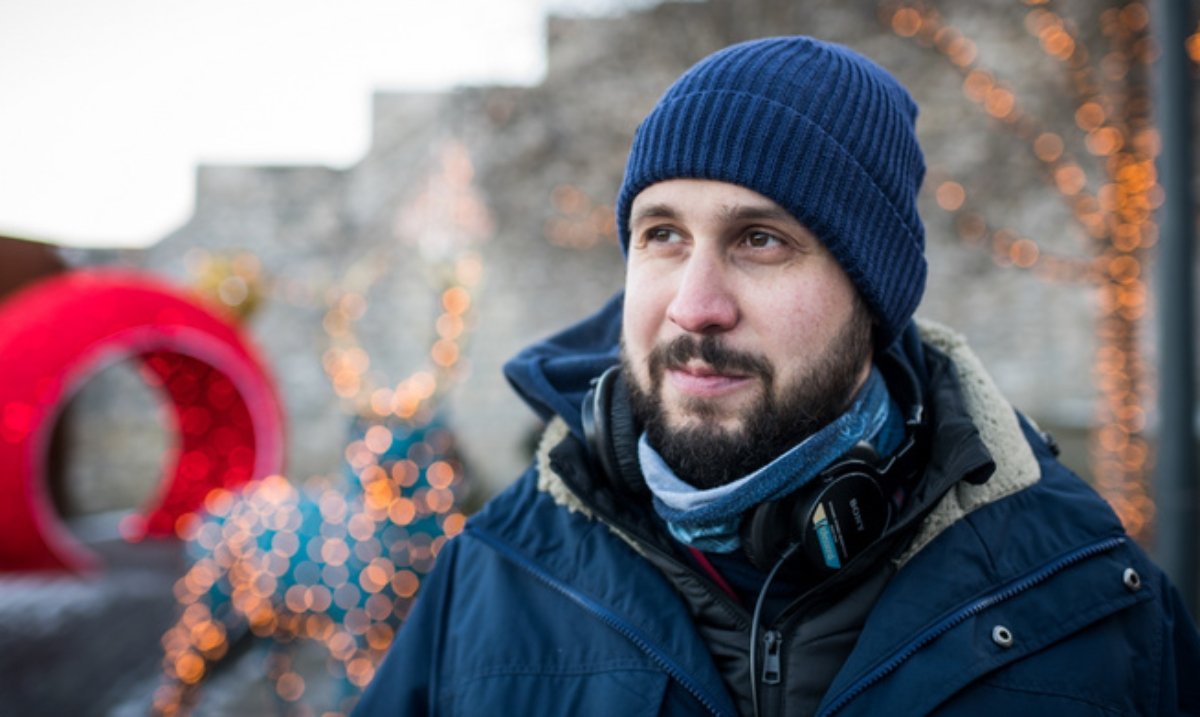 The director also said that he chose the genre of Christmas because of its niche and complexity and because he believes that Christmas is a special holiday and is present in everyone’s life regardless of religion, country, or culture. „I wanted to make a film for the public that was not only funny and touching but also educational,” he said.

The main setting for the film is the Christmas Fair. Yes, but when the film was shot, there was no Christmas market in the country because of COVID. „The bulk of the story of “Big Christmas” takes place at a Christmas fair, and we were scared when it has been announced that no fairs are going to take place this year because of the virus situation,” said the director.

Since there was no snow during the shooting, the set built in the Várkert Bazaar compensated the crew and the audience after the premiere. Here, the crew tried to evoke the festive atmosphere with a fairground whirl using warm lights. As the pandemic had canceled the fairs, they were unable to shoot either on Vörösmarty Square or at the Basilica and had to use their own sets. 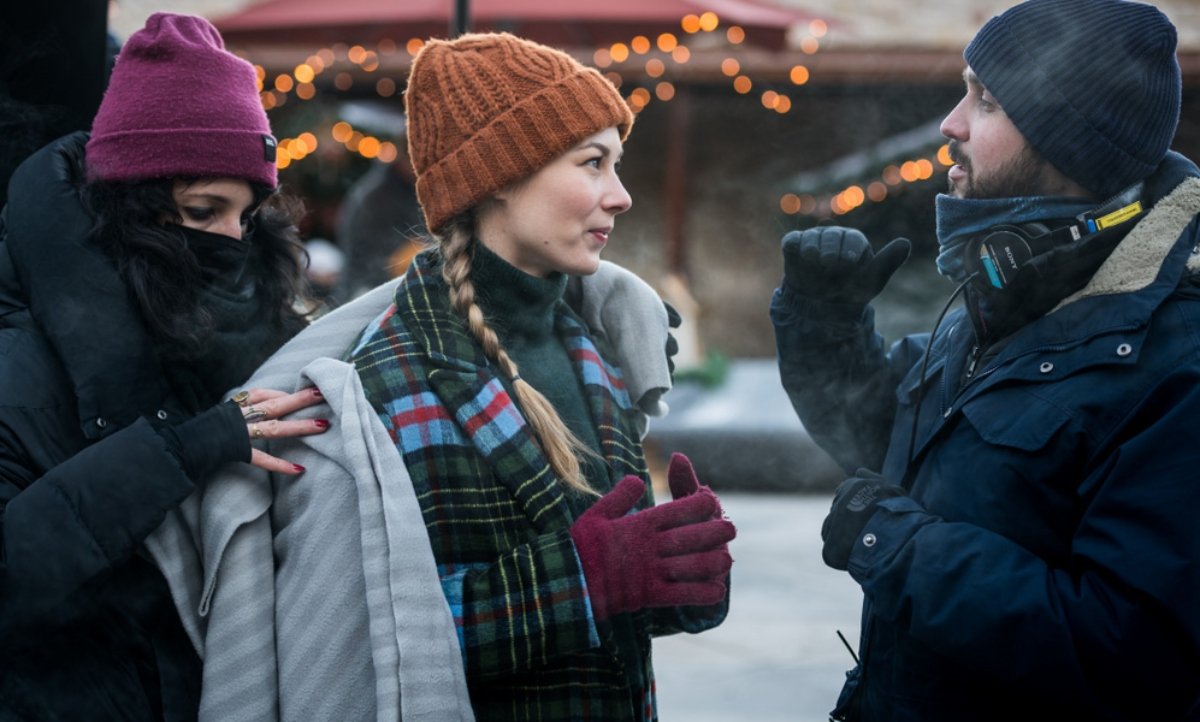 According to Dániel Tiszeker, the built setting and the Várkert Bazaar, which thus became an open studio, give the film a large-scale production atmosphere. Filming on the location lasted eighteen days at minus twenty degrees Celsius, yet in glorious sunshine. In other words, the flag was not raised for the Christmas spirit, but it was helped by the installation of snow cannons at certain strategic points.

Another virtue of the film is that it managed to attract the internationally acclaimed Ádám Balázs as its composer. Music is also a tough nut to crack in a Christmas film, as it is difficult to avoid clichés, kitsch effects, or to replace “Jingle Bells” with something else. There is an attempt here, though: in “Big Christmas”, songs by the Hungarian artists are performed, and Ádám Balázs has written a choral piece for children’s voices that could be a Christmas hit. Elements of this song recur in the film with various instruments, mainly strings, and bassoon.

Of course, as Christmas approaches, we long for more Christmas stories. The streaming services are also on a roll, and sometimes it’s good to have those one-off Christmas movies that question the quality and sometimes the logic, but we watch them anyway because they are essential to get into the festive spirit.