148
VIEWS
Share on FacebookShare on TwitterShare on LinkedIn
ADVERTISEMENT

Moon Knight has come to an end and we are scratching our heads: is this everything? The final two episodes gave us answers, while leaving behind new questions in the confusing finale.

After being shot by Arthur Harrow, Marc woke up in a mental hospital at the end of episode 4. The next chapter catches up from here, with Marc’s personalities crashing into each other. His psychiatrist is the same Harrow who shot him minutes ago, which makes Marc questioning his sanity, and the very nature of reality itself. We are left to ponder the same questions, to which our heroes are busy trying to find the answers, going deeper and deeper into their shared consciousness. 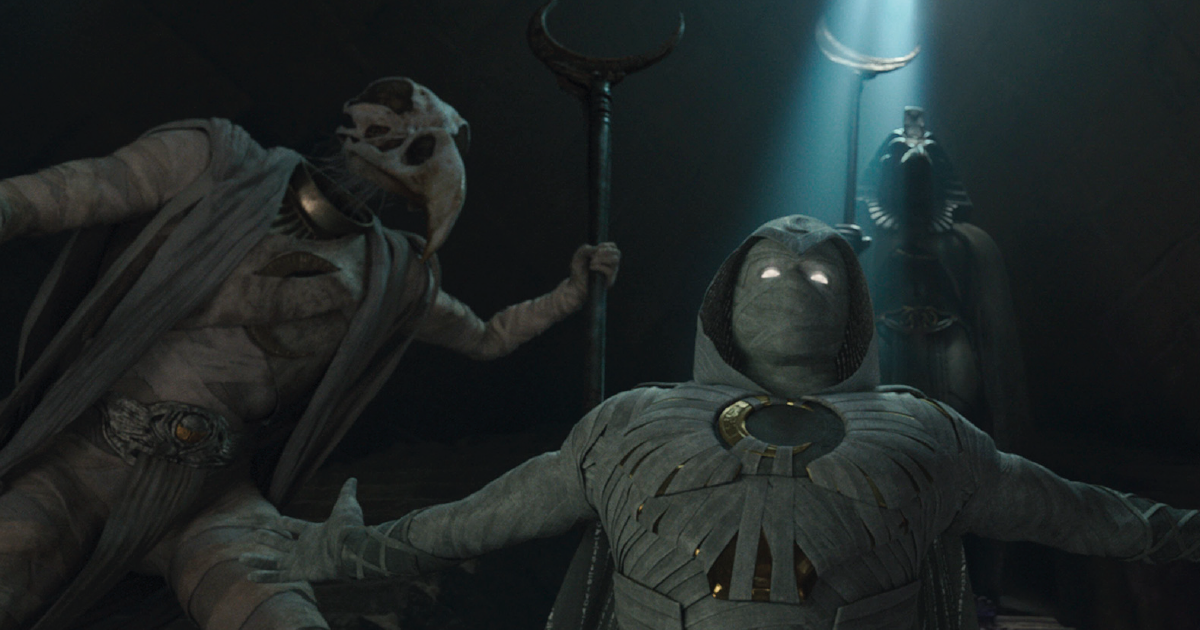 “Moon Knight” does a great job at revealing the missing pieces, finally shedding light not only on Marc’s and Steven’s twisted past, but giving room to some interesting character development. The unveiling of the season-long mystery is so intense, that we almost forget that the world is still in grave danger, since Harrow managed to free Ammit, creature of the underworld. Aided by his powers, he and his followers start to cleanse the world from all sinners. The decisive battle between evil and more evil begins, and although it is quite well choreographed, it ends rather quickly, wrapping up the Moon Knight story in a mildly disappointing manner.

Remember the implications about a third persona residing in Marc’s body 2 episodes ago? Well, they kind of forgot about that until the very last moments of the show (there is also an after credits scene). “Moon Knight” was planned to be a 6-episode miniseries, so how are we going to see the rest of it? Seeing what happened with the “Loki” series, Marvel Studios will either renew the series for an unexpected second season or continue Moon Knight‘s story on the big screens. Unfortunately, we have nothing announced so far. 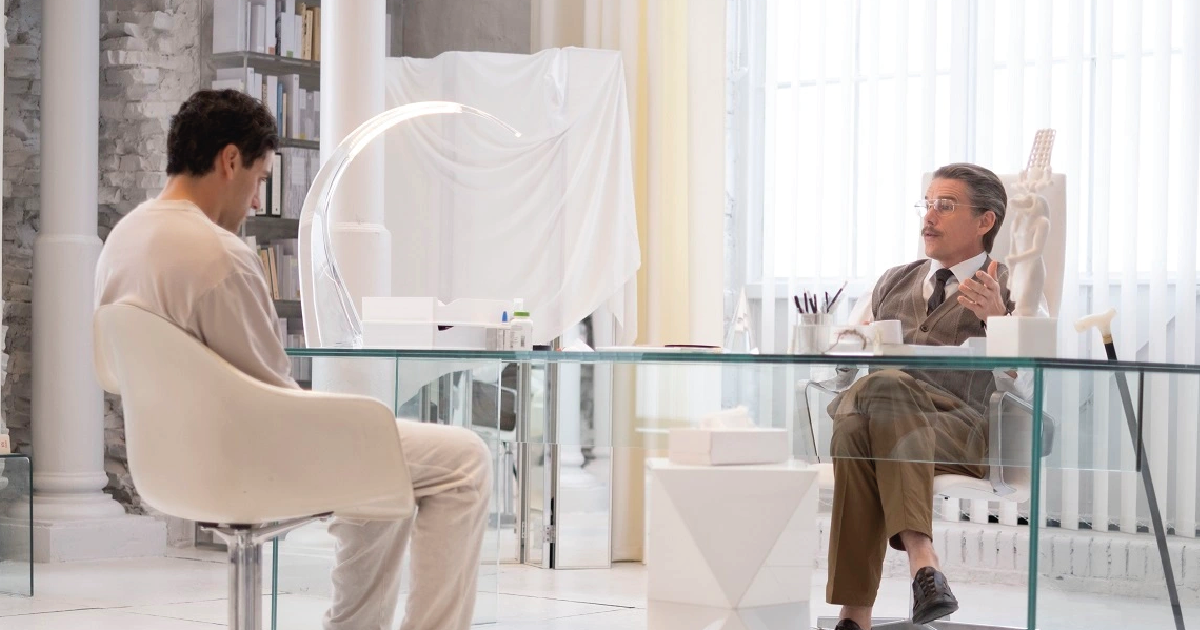 Moon Knight has built himself up as a great protagonist during these 6 episodes, but was not able to create interesting friends and foes to accompany him on his crusade. Layla’s character was barely sympathetic to begin with, and she was completely cast aside in the final episodes, resulting in a confusing farewell to the character, even with her newly gained powers to show off with. Arthur Harrow’s presence as the bad guy was amplified by Ethan Hawke’s performance, but his defeat felt neither satisfying or important, joining the list of the many less memorable MCU villains.

What continued to make “Moon Knight” worth watching is its fantastic atmosphere, fueled by Egyptian mythology, dark and cryptic locations and Arabic beats. The asylum in episode 5 was a nice addition both visually and thematically to Moon Knight’s mind-fracturing journey, and the appearance of further gods opened up great possibilities for the endgame. 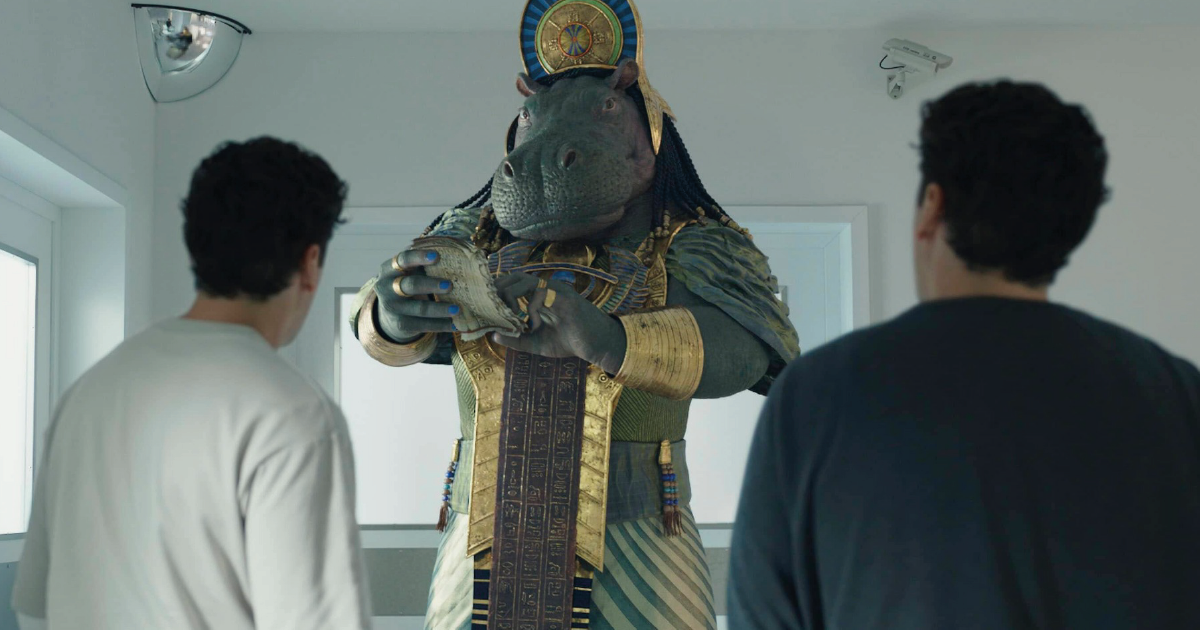 Given how “Moon Knight” started out, it was painful to see how messed up its ending was. However, its overall dark, bloody and fairly serious style makes it a rarity among Marvel’s films and shows. Although its portrayal of schizophrenia was exceptional, its story failed to become more than an average superhero flick, steadily maintaining the standard quality of the MCU.

What we have seen so far felt like an introduction – so what’s next for Moon Knight? One thing is certain: that third personality is going to cause Marc and Steven some trouble, and that is when things will become real.

Given how "Moon Knight" started out, it was painful to see how messed up its ending was. However, its overall dark, bloody and fairly serious style makes it a rarity among Marvel’s films and shows. Although its portrayal of schizophrenia was exceptional, its story failed to become more than an average superhero flick, steadily maintaining the standard quality of the MCU.