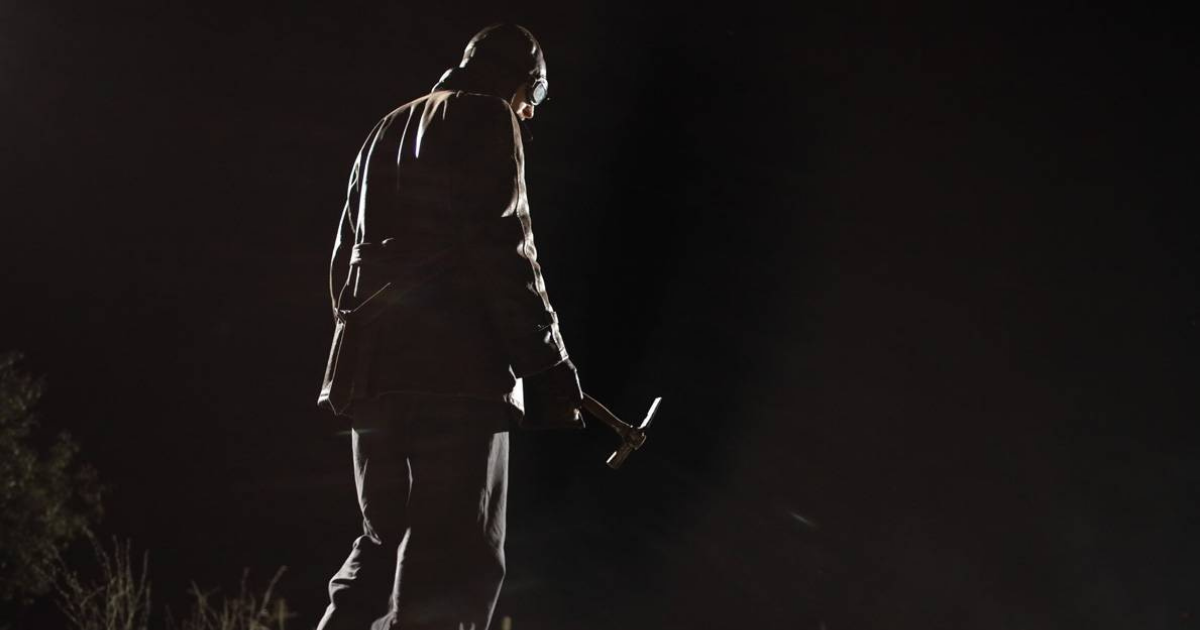 Strangled (2020) / A Martfüi Rém – A Sorozat is a true-event-inspired Hungarian mini-series directed by Árpád Sopsits, and starring Zsolt Anger, Mónika Balsai, and Zsófia Szamosi . It covers the events of the supposed serial killings of young women in the 1960s post-war Hungary.

It was originally released as a film in 2016 but was released as an extended mini-series on Netflix in 2020, with about 30-35 minutes of extra content, which allows the involved characters further development throughout the series. The added content are indeed fruitful to this almost documentary-tier realistic adaptation of the events.

Strangled is a psychological thriller, surrounding the mystery of the serial killer in 1960s Hungary. It depicts the events surrounding the young women that were targeted and killed by the serial killer’s frenzy. The plot itself focuses on an innocent man who was falsely accused of the killings, as well as a detective who is hell-bent on pinning the murderer under any obstacle. The mystery within these two narratives makes the series a highly captivating psychological thriller, which is carried not just by the strength of its mystery, but also by its compelling character arcs.

The four-part mini-series captures the aura of 1960s Hungary in a manner as accurately as possible. From the sets and production design to the costume design and any little visual detail, “Strangled” takes you back to Hungary of the 1960s and late 50s.

A great part of it took place in a shoemaking factory, which was among the most realistically designed portrayals of anything from the past from a film or series in the last few years. This accuracy to the setting itself makes the events of the story extremely realistic, and thus engaging, despite the characters in some instances being caricatures.

It is also interesting to speculate how Hollywood would’ve adapted the events into a movie or a series. Though that again depends on who was adapting it in the first place, but looking by the vast consensus of the average Hollywood adaptation, it would have over-dramatized the setting, and would also have been prone to adding character subplots that would most likely be hit or miss. A Hollywood adaptation of the events would also have centralized itself around a single protagonist despite other characters finding almost as equal of an importance as within the plot itself.

Nonetheless, a Hollywood adaptation with the same approach as that of the mini-series would only have made it more realistic in a quantitative way, because the qualitative realism of “Strangled” would not find a large list of matches from true event-based films or series in general.

It’s nearly perfectly composed and serves “Strangled” with the right amount and ways of visual storytelling. A Hollywood adaptation would’ve perhaps been more grandiose with the cinematography, but nonetheless, “Strangled’s” own cinematography is raw and well-paced enough to compliment the nature of the story.

The music too has only a small number of wrongs. It may not be something out of the ordinary, but “Strangled” still has a score that fits this particular sort of media greatly while also not being too typical. Sure, a better score would’ve provided more intensity to the prominent sequences of the mini-series, but what we have certainly doesn’t take anything away from the scenes.

While “Strangled” may not be a mini-series that authentic or creative, it’s still a raw, realistic, and compelling adaptation of the events it surrounds, with appreciable performances, enthralling story-telling, fitting original score, and a complimenting cinematography. The end result is an interesting true event-based psychological thriller that captures an almost picture-perfect portrayal of the post-war Hungary of the 1960s, and mostly manages to keep the viewer at the edge of the seat.

Summary While Strangled may not be a mini-series that authentic or creative, it’s still a raw, realistic, and compelling adaptation of the events it surrounds, with appreciable performances, enthralling story-telling, fitting original score, and a complimenting cinematography. The end result is an interesting true event-based psychological thriller that captures an almost picture-perfect portrayal of the post-war Hungary of the 1960s, and mostly manages to keep the viewer at the edge of the seat. 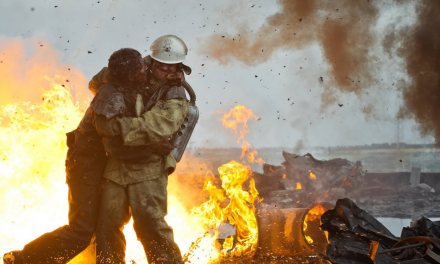 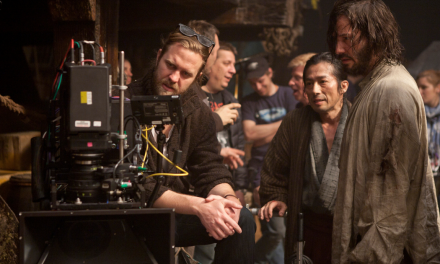 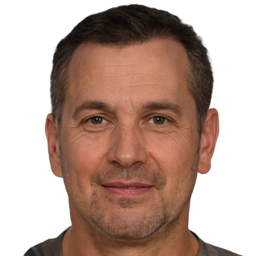