Did you watch “Squid Game” all in one sitting? You’re not alone! But it takes more than just a well-written script for success. Read on to learn what these factors are.

There are many Netflix series you start without ever finishing. There is a striking and thought-provoking series that recently came out, however, that you don’t have this issue with. Yes, I’m thinking of “Squid Game”, whose title refers to a popular children’s game in Korea.

This isn’t by chance as production was done in South Korea, a country that has been churning out increasingly better, genuinely high-quality films over the years. Moreover, the more fortunate half of the Korean peninsula has been able to create one of the world’s most commercially successful film industries all while maintaining quality.

“Squid Game” is a children’s game but it is also a competition for adults where there is only one winner. Everyone else pays the highest price possible: their life. The series is equally brutal – clearly adult content – but the violence in it, unlike most Anglo-Saxon horror and action films, is far from self-serving. It has a carefully constructed story thread and a flare of drama behind it. 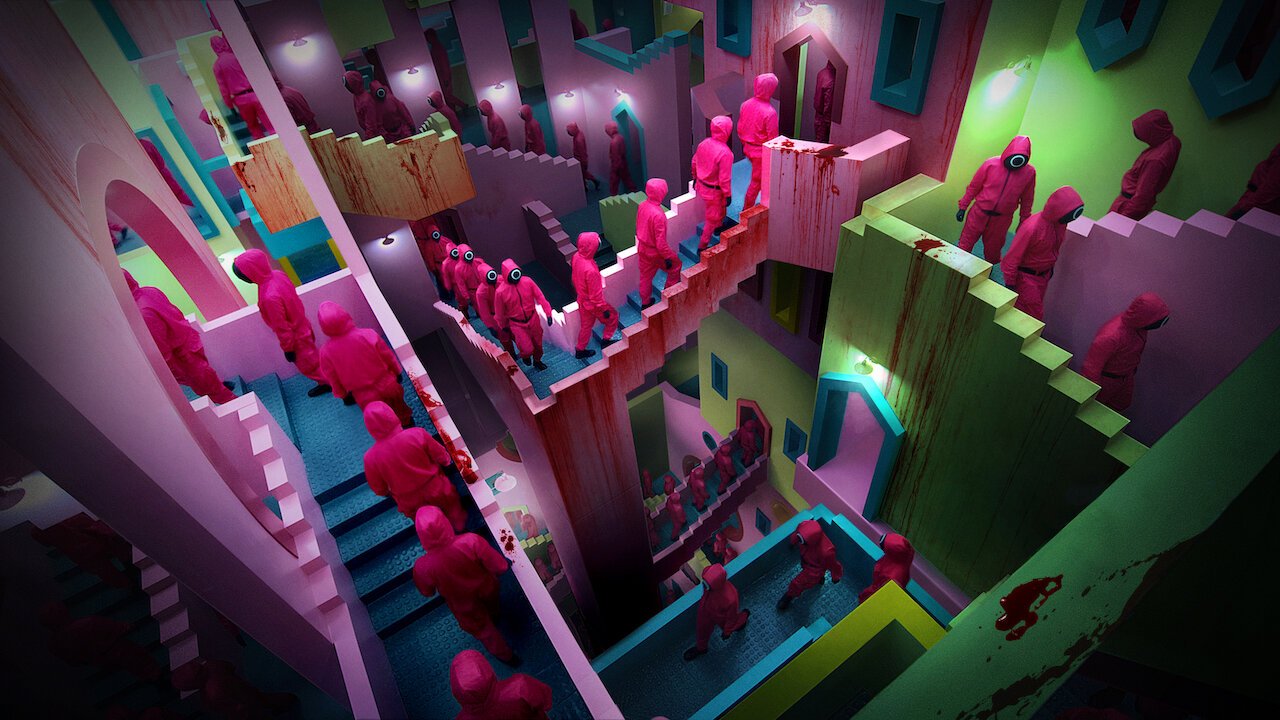 The production’s visuals are stunning and the colorful, light-hearted backdrop of children’s games makes it highly grotesque. The acting and the character development are perfectly paced, the story has several well-placed and strategic twists, and the scenes themselves are exhilarating. But most importantly, there is a deeper message behind the series, which then also becomes a powerful social critique.

The show became a hit with American viewers looking for high quality, one of a kind entertainment offering a breath of fresh air. Not only is it widely popular in the US, however, but it is also – brace yourself – at the top of the Netflix charts in 13 countries.

This kind of success from the peninsula may sound familiar from somewhere else. Indeed, “Parasite” (or in Korean, “Gisaengchung”) was the first South Korean film to win the Academy Award for Best Foreign Language Film in nearly two years. But it also won the hearts of the BAFTA and Cannes Film Festival juries, and those of the common viewers.

The unexpected absurdity in this was that a film that exposed the effects of social injustice also managed to become a huge box office success, grossing over $258 million for distributors worldwide at the box office alone. Just like “Parasite”, the end of “Squid Game” also leaves you cringing and wondering for days what just happened in front of your eyes. 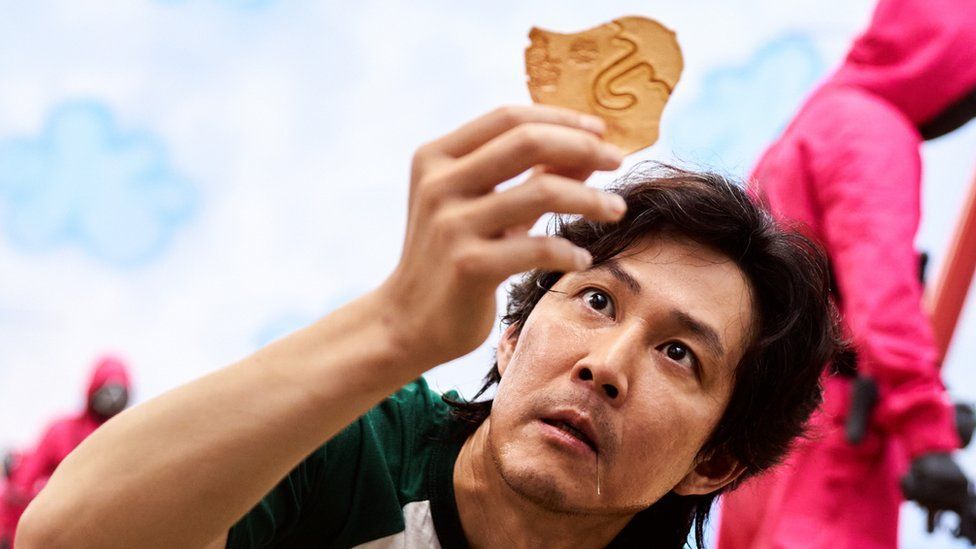 American producers have also appreciated South Korea‘s talent, but for a long time, due to the very limited marketability of foreign language films, they have either experimented with remaking them or imported the creators and gave them free rein to create Hollywood super-productions.

One such example was the apocalyptic dystopia, “Snowpiercer”, which has an outstanding premise and meticulous execution, in addition to a profound social message. This film, by the way, was also directed by the brilliant Bong Joon Ho, who broke down the cinematic walls a few years later with the previously mentioned “Parasite”.

The South Korean film industry has not needed American help for a long time, however. In the year before the coronavirus outbreak, the revenues of the country’s film industry reached the equivalent of $2 billion 140 million. If distributors are included, total receipts exceeded $5 billion, with a total of 226 million admissions, or 4.37 per capita compared to 3.51 in the US. South Korea hit these strong numbers by keeping its domestic film audience share in the 40-60% range for the past two decades.

How did a country of this size, sitting on the outskirts of great cinematic powers and having a vastly different culture and language manage to build such a successful industry and carve this large of a part of the international limelight? In addition to the strong cultural and social background mentioned above, there are several reasons from a business perspective:

We can expect to see more and more great films coming out of South Korea as time passes and an increasing amount of people watching them worldwide. This is especially the case when considering that Netflix spent $500 million on films and series in the country this year alone.