488
VIEWS
Share on FacebookShare on TwitterShare on LinkedIn
ADVERTISEMENT

The art of film is filled with many milestones and many of them have nothing to do with live-action sequences whatsoever. Of course, we’re talking about animation and the ability to bring still pictures to life using camera techniques.

An evolving science and art that was championed by the likes of Disney and others, animation is as diverse and varied in its approach as it is in the subject matter it covers. Whether you’re talking about hand-drawn animation or computer modeling, many of the underlying concepts remain the same.

Yet one area of animation actually bridges the gap between reality and hand-drawn fantasy and that is stop-motion animation. You’ve probably witnessed this kind of thing if you’ve ever watched a claymation movie. At one time the cutting-edge way to make something come to life, stop motion technology still has a place in today’s cinema and is an integral part of making dreams come to life.

What Is Stop Motion Technology Exactly?

Like other forms of animation, stop motion technology uses multiple frames of film to create the appearance of movement and action. Yet, unlike hand-drawn art or CGI, stop motion films utilize objects that are manipulated in small ways and captured via photographs over the course of these tiny changes. Again, as with hand-drawn art animation, these photographs are then stringed together in a film reel wherein each successive picture combines together to create the appearance of fluid motion.

While theoretically any object can be used in a stop-motion film, puppets or specially crafted figures of clay or plastic tend to be preferred for their articulation at predefined joints. This feature is what separates stop motion technology from cutout animation that uses flat materials such as paper or cloth. 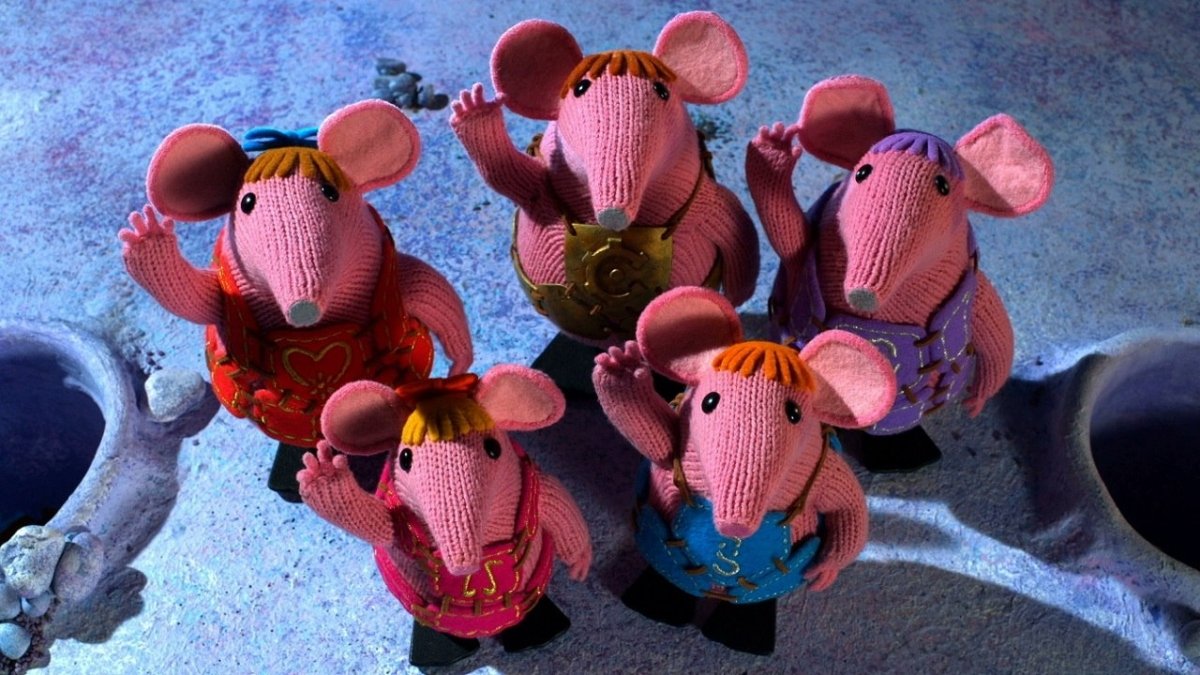 In fact, the early days of stop motion technology often involved human models as much as it did posable figurines. Referred to by the distinct moniker of pixilation, the art of posing actors in a series of photographs to convey dynamic motion gives us some of the earliest examples of both film and animation though, more often than not, such photographs were not intended to be set to motion but rather were used to replace hand-drawn illustrations.

The invention of chronophotography in 1878 gives us our first modern incarnations of stop motion film and, indeed, are the genesis of modern filmmaking in general. The subsequent silent film era and beyond exhibited many instances of stop motion technology though much of the artistic output of this era is lost. It is important to note also that filmmakers of the time often kept their techniques secret from one another as well as audiences to preserve both a competitive edge and a mystique to the art as a whole.

Because of this, we know of documented use of stop motion technology in film though we do not have as much of a background into how filmmakers achieved these techniques as the methodology was far from standardized and the art form itself in a much more nascent state. 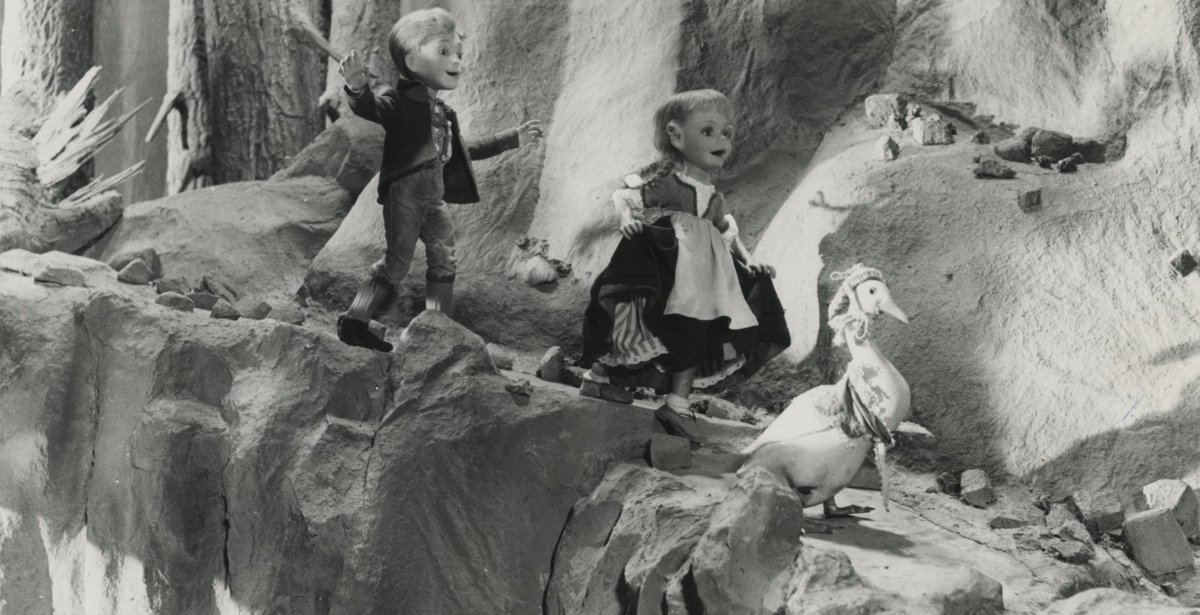 Using hand-drawn cel animation for children’s programming was quite well established by this point, but the emergence of stop motion technology in this area offered a somewhat more cost-effective alternative to the expensive and drawn-out process of traditional animation. The airing of “Our Little Sandman” in East Germany in 1959 would prove this concept (and continues to do so as the show survived not only the fall of the wall and the DDR but continues to this day).

Stop motion animation made a huge impression upon Hungarian artist Ottó Foky. His 1975 work, “Babfilm”, demonstrates how everyday objects are transformed through the process of stop motion animation. Utilizing a set of dentist’s teeth, beans, straws, and plastic bottles, Foky brings a world to life and tells a story of “everyday living” within that setting.

Though no dialogue is ever used throughout the short film, the “sounds” of dialogue are intimated through the usage of distorted human voices and the hum of a crowd. The whole piece illustrates how action is a huge component of storytelling on film and that, in many ways, supersedes dialogue. In this regard, “Babfilm” hearkens back to the silent era of film and the storytelling techniques used then.

Establishing a relationship between animation, stop motion technology, and the general history of filmmaking all seem to culminate in the career of one visionary man: Tim Burton.

Given a start at Disney in the 1980s, Burton’s unique approach to art made him a standout figure at the house of the mouse in an era when hand-drawn animation was going out of vogue. To be sure, the box office flop “The Black Cauldron” didn’t help things along though its decidedly mature approach in terms of art and storytelling made it a standout in the larger Disney oeuvre. 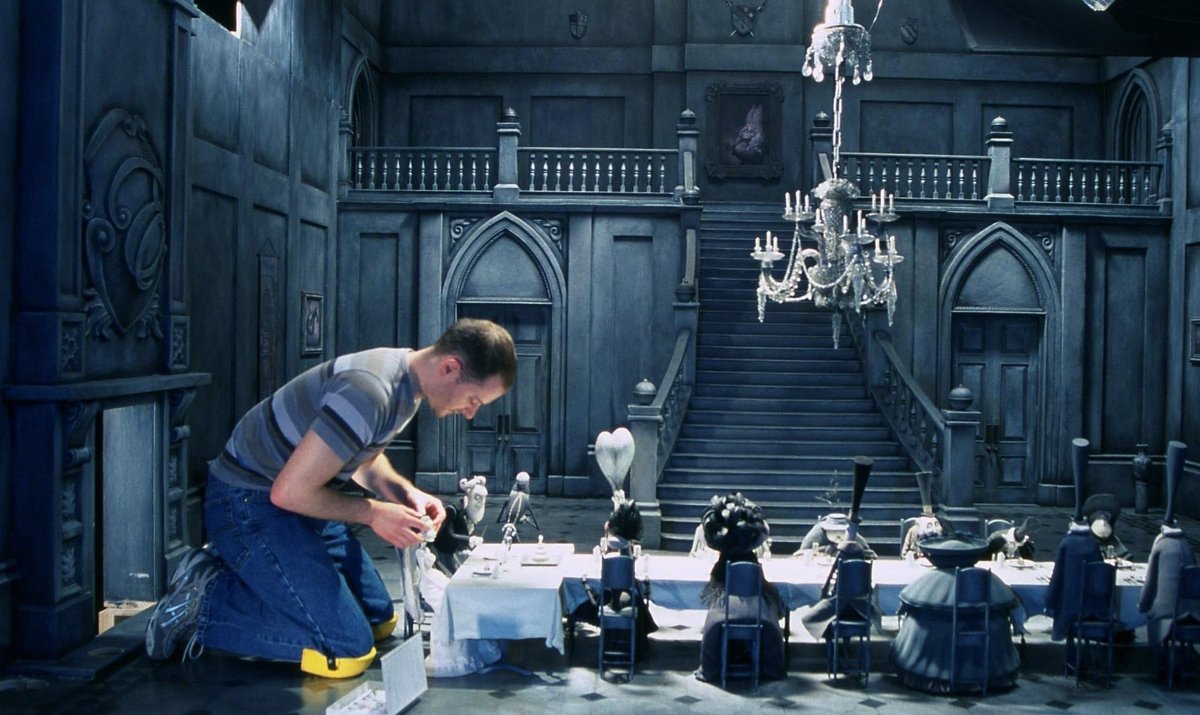 The film would later go on to become a cult classic and is fondly remembered as one of the many launching points for Burton’s storied career. More than anything else, it demonstrated that Tim Burton’s unique style had a commercial potential to go along with its artistic weight.

Using animation as a vehicle for telling stories of modern myth and legend would become the bedrock foundation of his later works such as 1993’s “The Nightmare Before Christmas” and 2005’s “The Corpse Bride”. In the former, the labor-intensive production of the film elevated stop motion technology to the next level and gave an immersive experience that was only later topped by 2005’s other Burton work, the aforementioned “The Corpse Bride”. 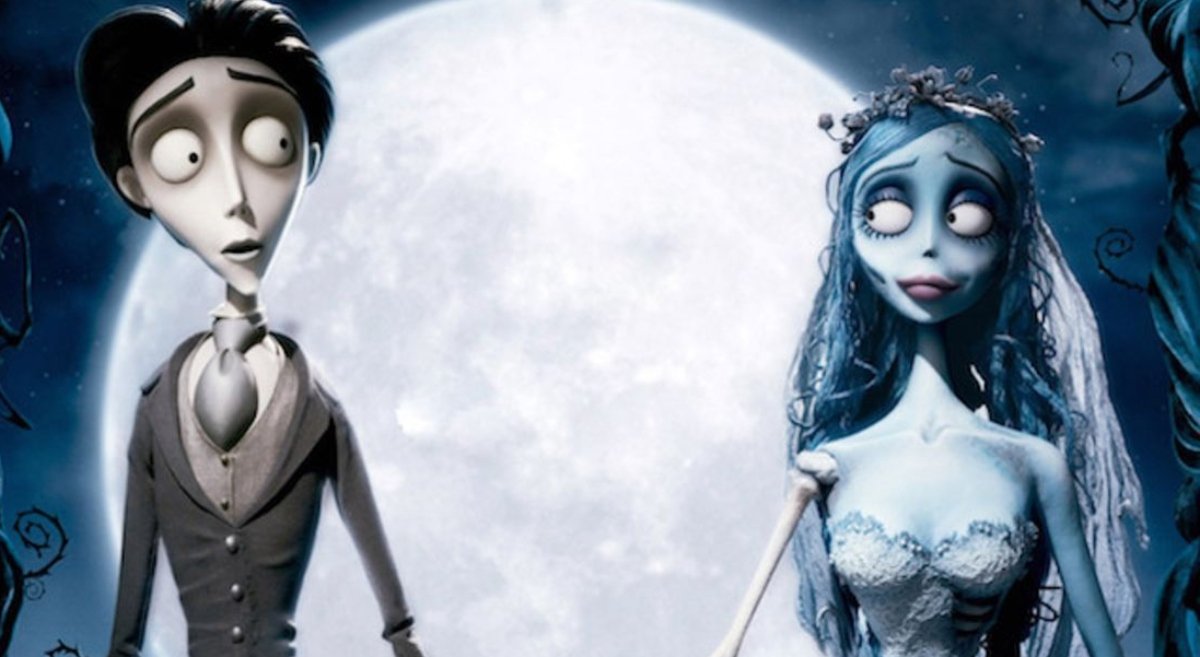 Released under Disney’s Touchstone Pictures unit due to its decidedly darker and more adult undertones, “The Nightmare Before Christmas” remains in limbo as far as a sequel is concerned with a live-action sequel and remake both bandied about in addition to a stop motion version of either one.

A central concern is how many of the advantages of stop motion technology in animation are gone thanks to the dominance of computer animation. Further, there is the business case to be made for transitioning “The Nightmare Before Christmas” to a live-action film given Disney’s success at doing this with the “Maleficient” characters, “The Beauty and the Beast”, and “Aladdin”.

While there is no doubt a future for stop motion film, it could end up returning to its niche, indie roots while marquee titles like those from Burton are re-translated for new generations using other techniques.