841
VIEWS
Share on FacebookShare on TwitterShare on LinkedIn
ADVERTISEMENT

Anyone who is familiar with the world of films knows that there are real-life actor friendships that directors can benefit from on screen.

Many actors have that one buddy with whom they can really unfold on the screen, which we movie lovers are just very happy about. Of course, these actors have had some great successes on their own, too, but one thing is for sure – when they are in the same production, there is not a dry eye! Here are the 10 funniest actor duos you should know! 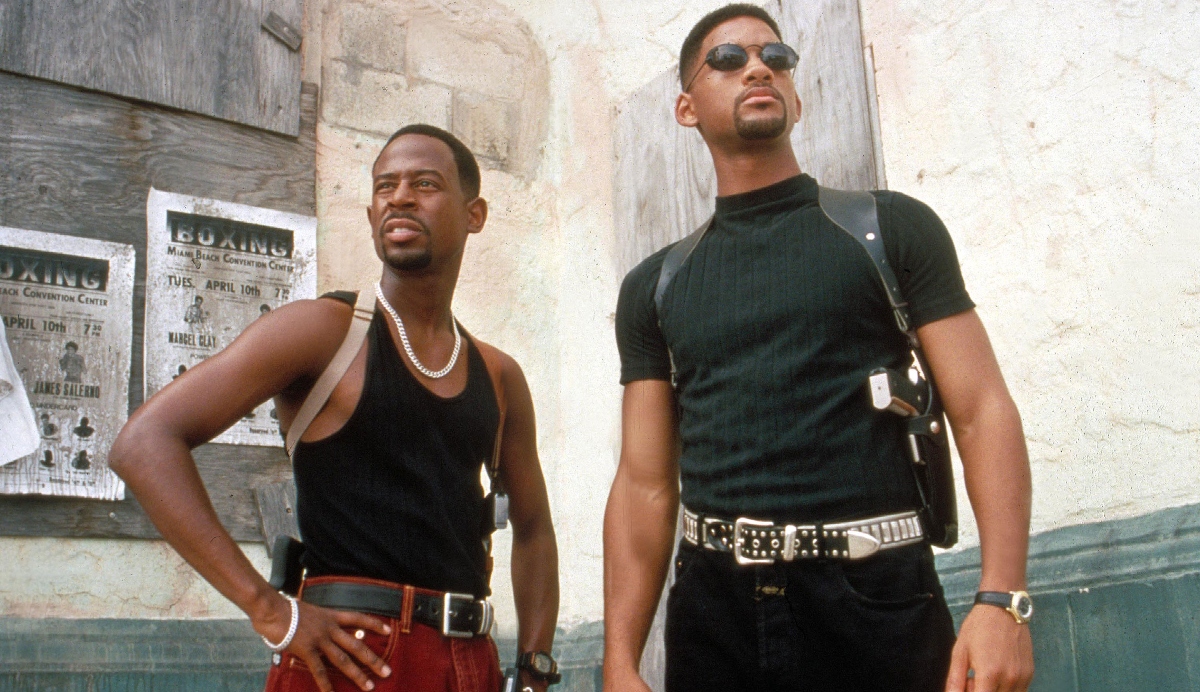 1. Martin Lawrence and Will Smith

The names of these two action stars immediately summon the movie “Bad Boys” in our minds. No coincidence! In 1995’s “Bad Boys” was a huge success worldwide, “Bad Boys II” was 8 years later, but it was “Bad Boys For Life” (2020) that really put the cherry on top. 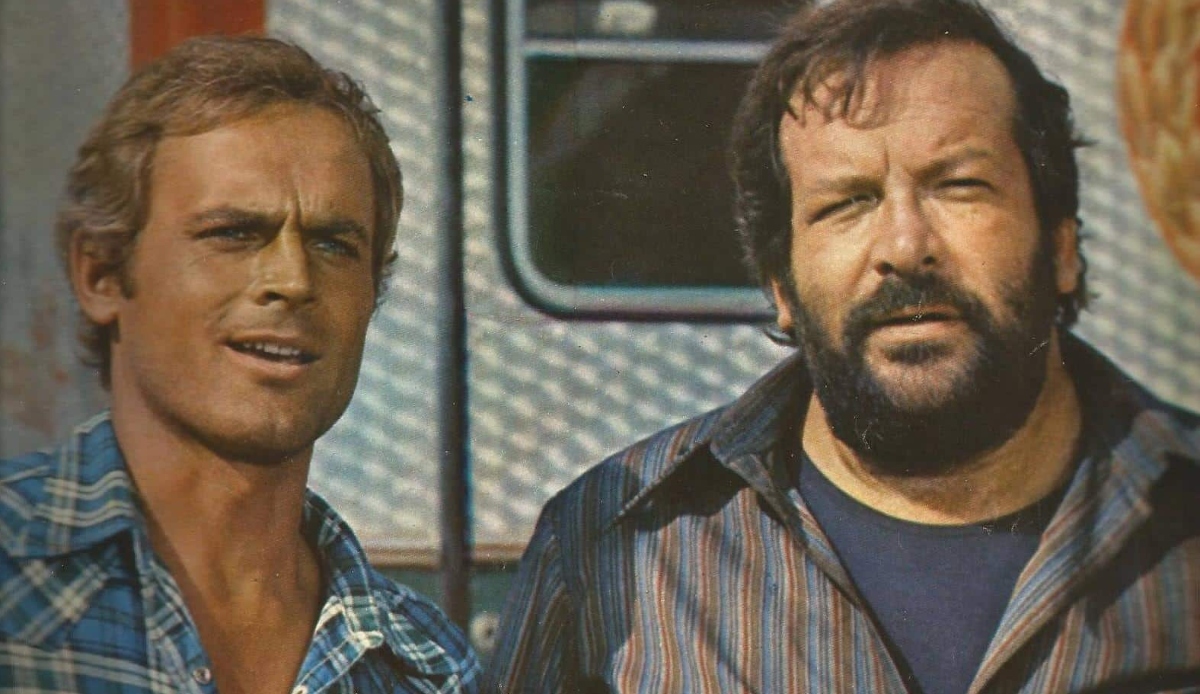 That is, Bambino and Trinity, Tom and Slim, Doug and Rosco, or Wilbur Walsh and Matt Kirby… Shall we go on? The list of the funniest actor-actress pairs can’t ignore the most famous duo in film history. Bud and Terence have appeared together in 17 productions. It would be hard to highlight just one, because all of their films would deserve to be highlighted.

Great masters of entertainment, who have made many films together. Until today, they have starred in a dozen productions. While neither of them has made a big grossing film on their own, together their limit was only the sky. Some of their best-known films were “Starsky and Hutch”, “Meet the Parents”, “Zoolander”, and “Night at the Museum”. 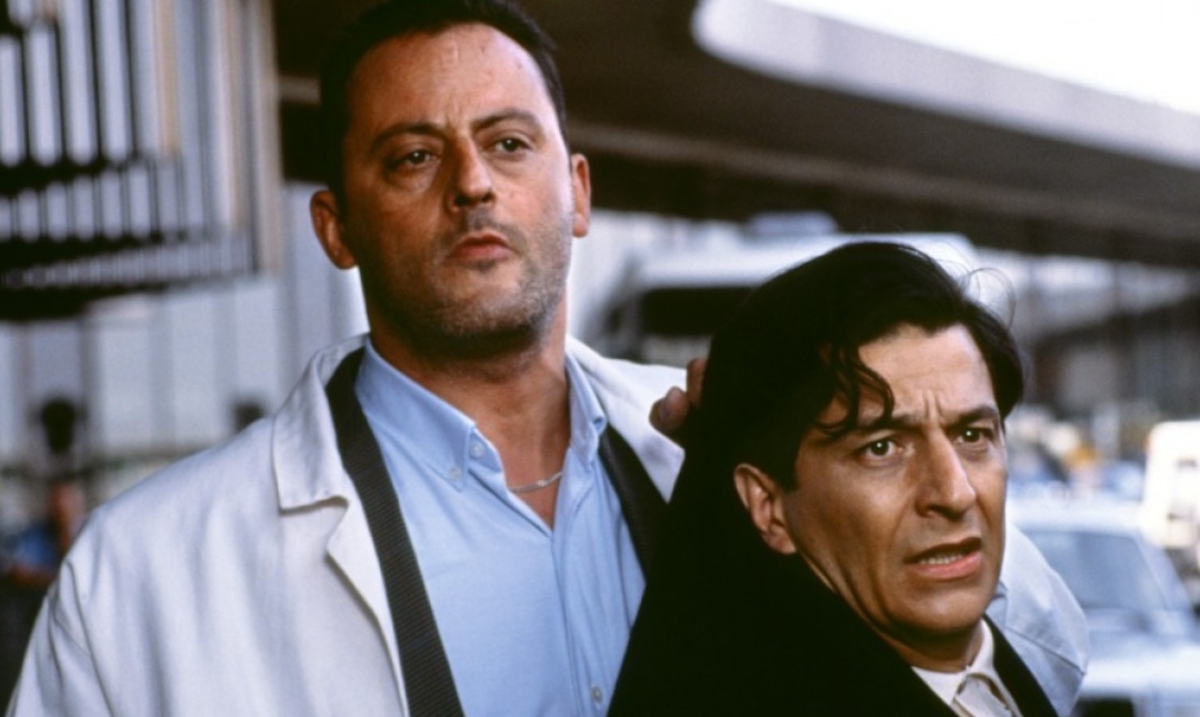 Two masters of French entertainment. Jean Reno, originally Juan Moreno y Herrera-Jiménez, was born in Andalusia to Spanish parents who fled General Franco‘s fascist regime for Morocco, a French protectorate at that time. Christian Clavier had a relatively peaceful childhood. He was born in Paris, son of the famous French director Stéphane Clavier. Over a career spanning more than 40 years, they have starred together in countless films, the best known of which are the “Les visiteurs” trilogy and “L’Enquete Corse”. 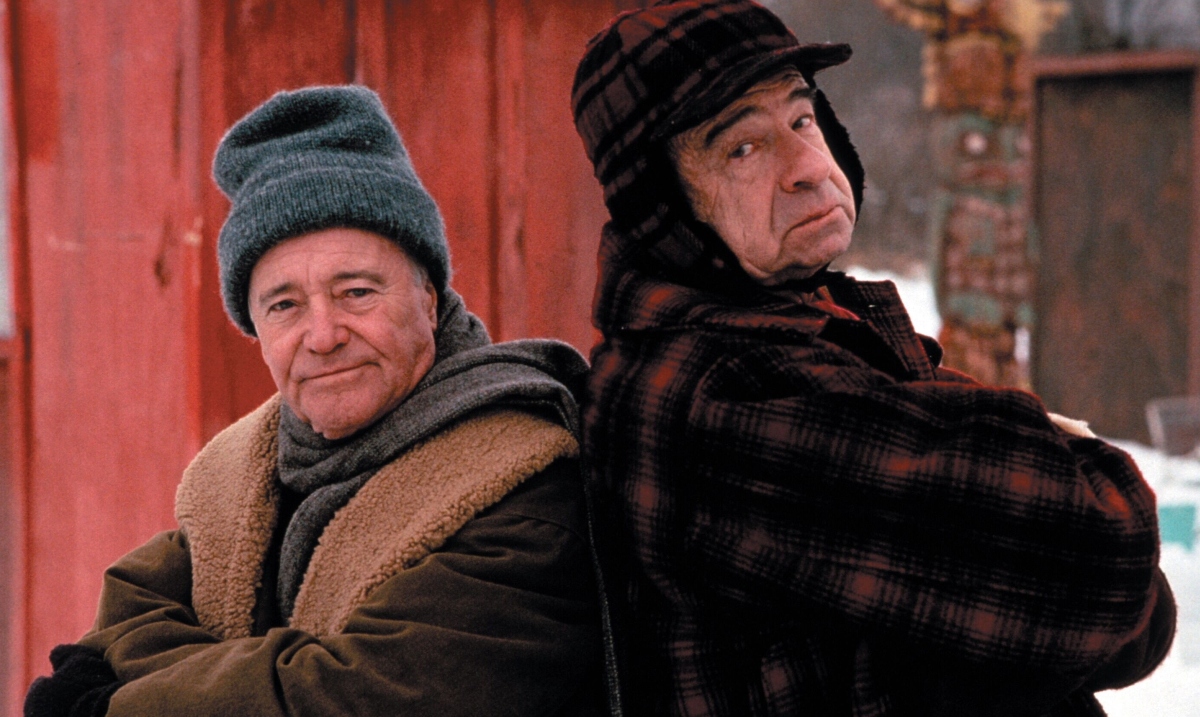 Sadly, neither of these actors are alive today. Walter Matthau passed away in 2000 and Jack Lemmon a year after, in 2001. In addition to their many decades of shared film history, they were close friends in their personal lives, too. In most of their films, they entertained audiences in pair.

Their very first film together was “The Fortune Cookie”, and their latest was “The Odd Couple 2”, but their best-known film is probably “Grumpy Old Men”. The two protagonists, with their perfected bickering and their constant teasing of each other, have made their mark in film history. 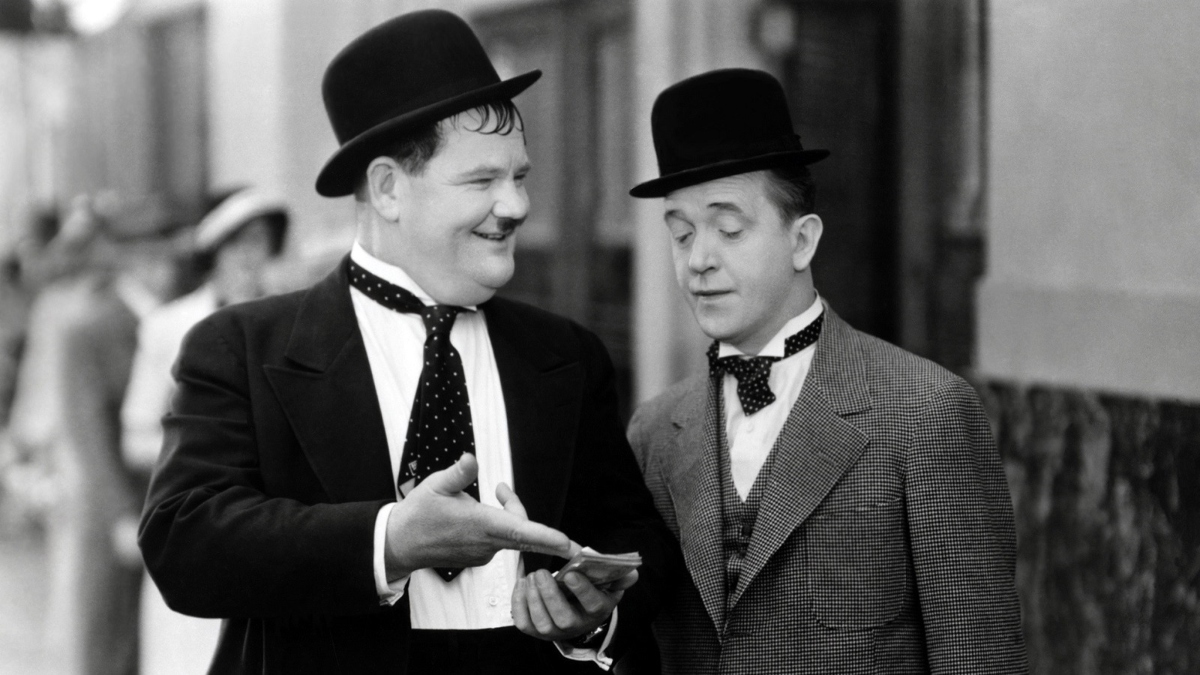 Stan and Pan – as the Hungarian cinema and TV viewers know the classic duo of the American burlesque film era. They appeared together in numerous silent and sound films, always playing the same character: Stan, as the thin, dumb, simple-minded character, while Pan was the fat, agile, angry one.

Stan and Pan‘s success was not diminished in the critical years when sound films replaced silent movies, but intensified. Chaplin, and Stan and Pan, provided the continuity of their art in this momentous change in film history. In the 1930s, they hardly left the studios, producing better and better films. Altogether, Stan Laurel and Oliver Hardy made 15 productions to delight fans. 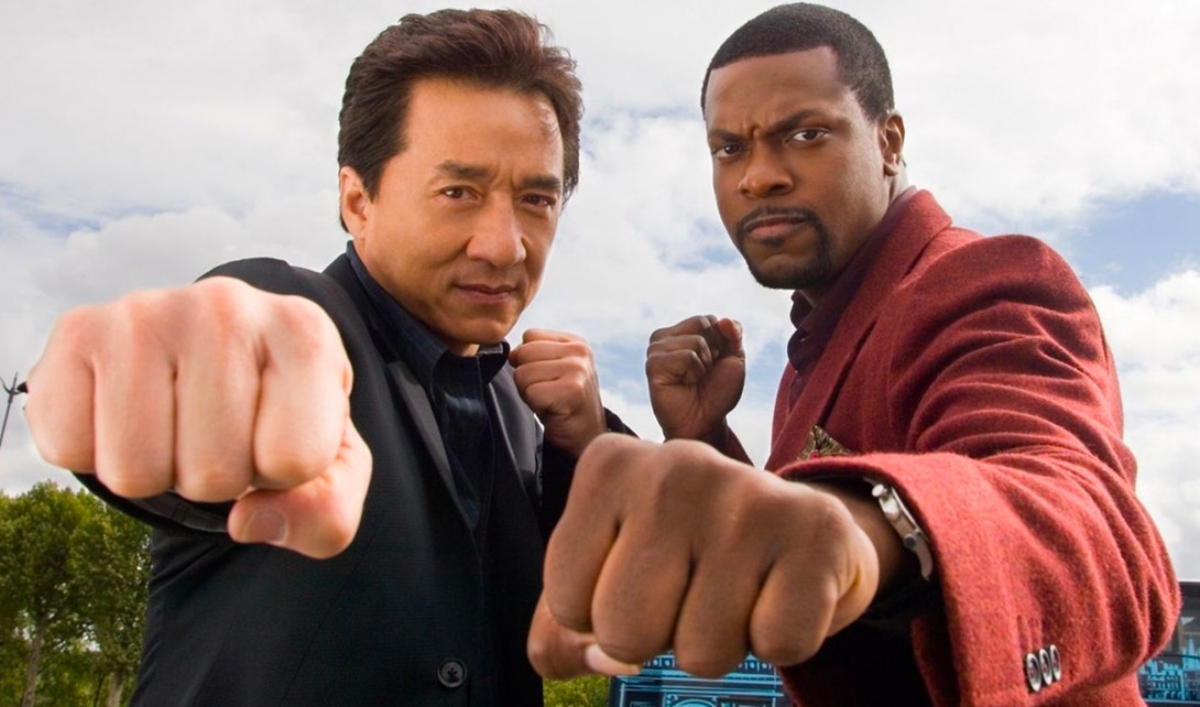 Chris Tucker isn’t known for starring in many films, but when he does show up, he delivers the jokes in dozens. He’s no different in the “Rush Hour” trilogy, in which he does a perfect job as Jackie Chan‘s partner.  Despite their usual buddy-cop pairing, they did not cause disappointment at all! This uncommon, but extremely funny pair of actors not only cracked jokes, but also slapped many faces in the three episodes of “Rush Hour”. 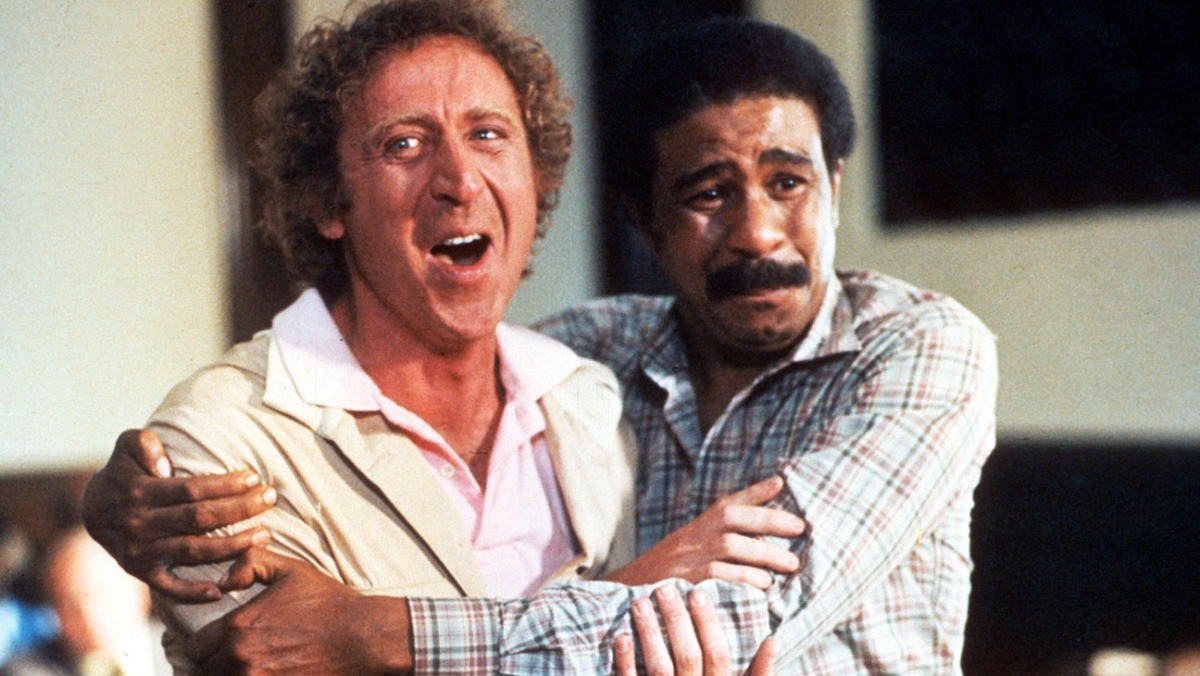 In 1975, his agent sent Wilder a script called Super Chief. Wilder accepted the request and told the film producers that Richard Pryor would be best suited for the other role. Pryor accepted it as well, and the movie was renamed to “Silver Streak”.

It was the first film in which Wilder and Pryor co-starred. From then on, they appeared in three more films together, the best known of which were “See No Evil, Hear No Evil” and “Stir Crazy”. Pryor has not been with us for more than 10 years, and Wilder left us just two months ago. 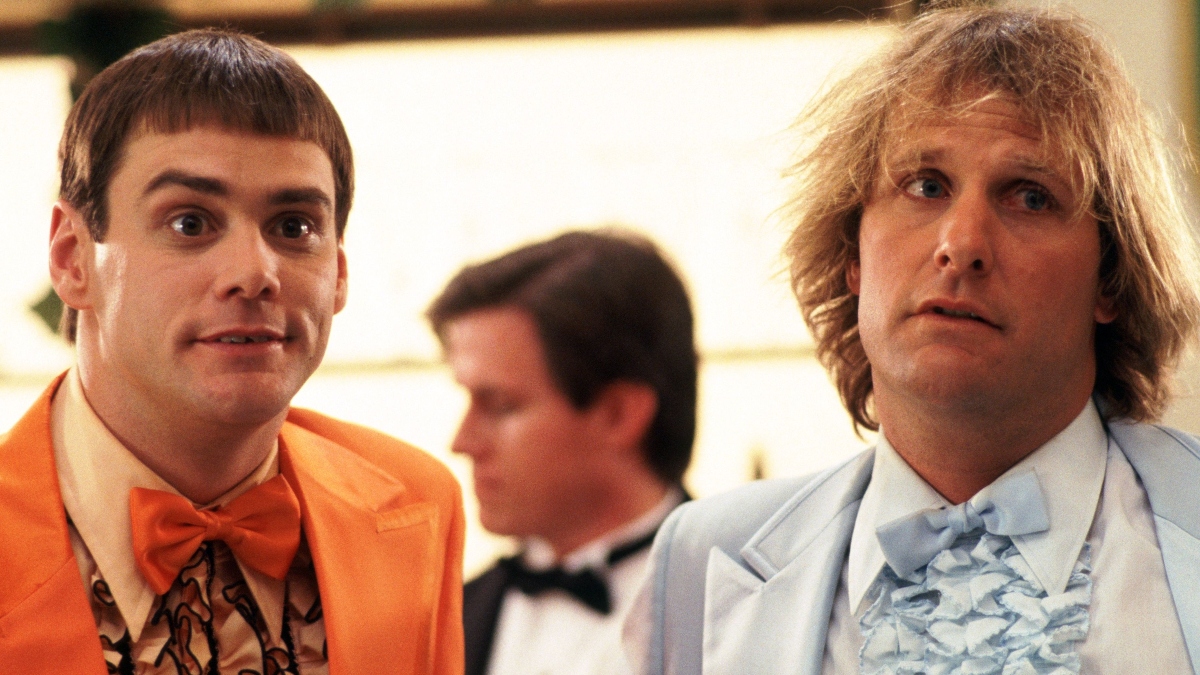 Jim Carrey has made us laugh many times during his career, and has become one of the most entertaining actors for a reason. Golden Globe-winning Jim was brilliant on his own, but when he teamed up with Emmy-winning Jeff Daniels for a film (“Dumb and Dumber”), they made history.

Not only did “Dumb and Dumber” become one of the best comedies in the 90s, but it can also claim to have one of the most impressive pairings ever, as it managed to put together some seldom-seen crazy actors. 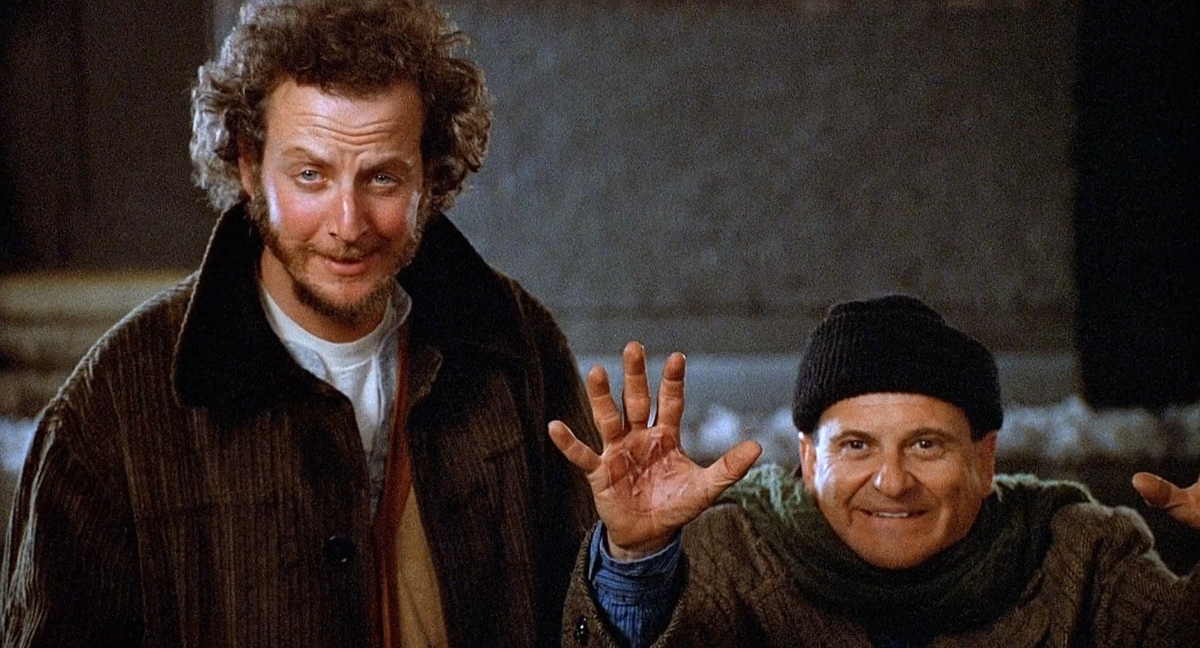 The villains of the first and second episodes of “Home Alone”, Harry and Marv are most likely more prominent in the film than Kevin, played by the cute and cunning Macaulay Culkin. The two idiotic burglars who are rotten to the core, Joe Pesci and Daniel Stern, made Christmas more colourful for many of us, and we don’t mind that at all!

Why Home Alone is the Most Popular Christmas Movie Ever Made

The Golden Age of Sci-Fi Production in Hungary is Now

Oscar 2022: Who will be this year’s biggest favorites?