319
VIEWS
Share on FacebookShare on TwitterShare on LinkedIn
ADVERTISEMENT

With so many new films out this year, it’s hard to pick a favorite. Yet more films have been made in Hungary than you might think.

We can all agree that the film industry has had a busy year. Almost every major film that has been released became a blockbuster, and Hungary has had its share of the success. So let’s take a look at what happened in the film world in 2021 that Hungary was involved in. 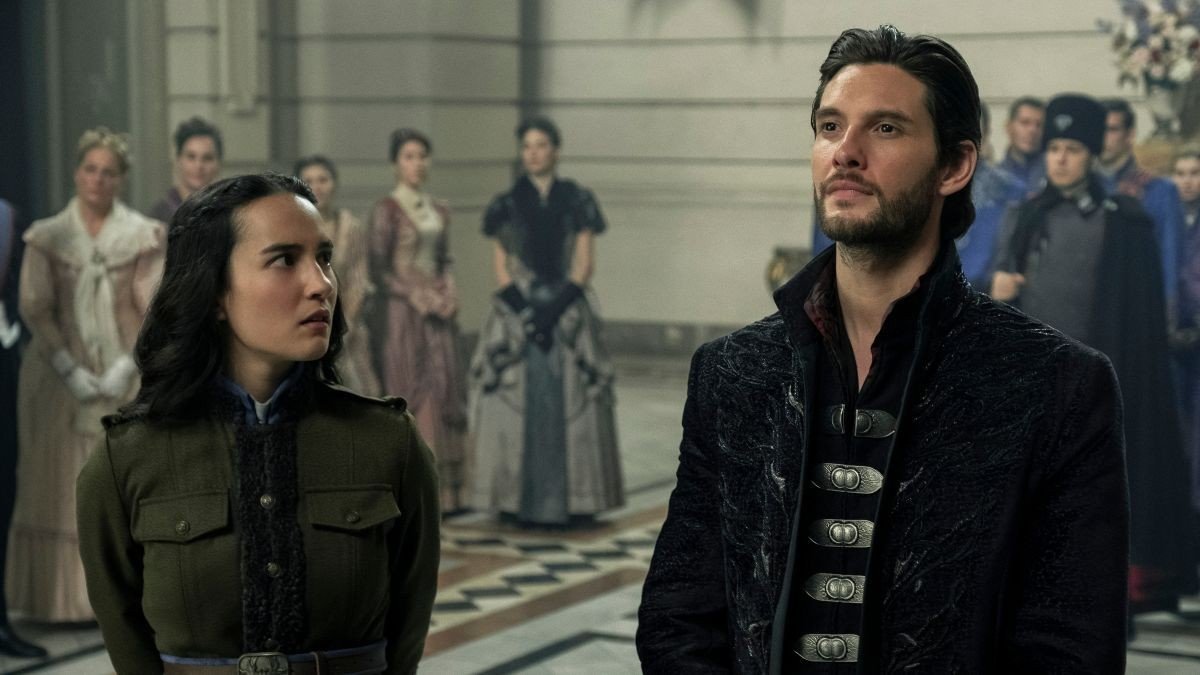 Okay, “Shadow and Bone” wasn’t shot in 2021, but the fact that it came out in April 2021 allows us to put it on the list. The series based on the novel by Leigh Bardugo was a huge deal. Hundreds of thousands of fans around the world have been waiting to see Alina Starkov‘s story on screen. But Hungarian fans have a reason to feel a bit like one of their own, as the series has no shortage of Hungarian locations (e.g. Festetics Castle, Óbuda, etc.) 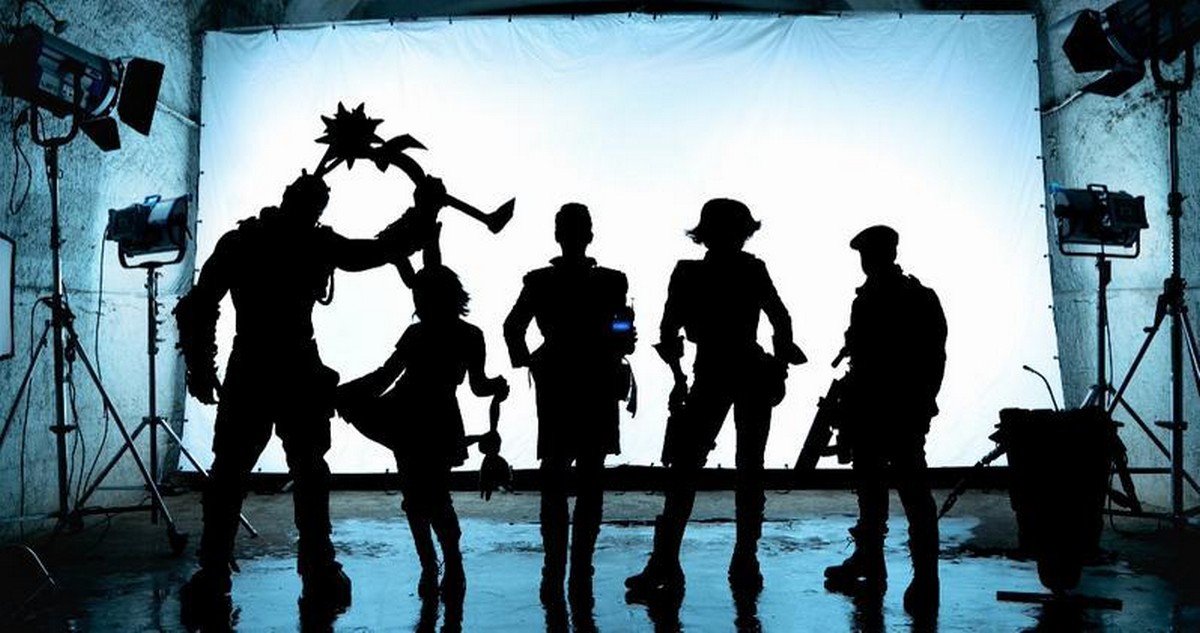 Thanks to the filming of “Borderlands” in Hungary, Budapest was full of stars at the beginning of the summer. Cate Blanchett, Kevin Hart, Jack Black, Edgar Ramirez, and Jamie-Lee Curtis were all in the Hungarian capital for extended stays.

For Curtis, it was not only important because of the film but also for herself. The actress who has Hungarian ancestors visited Mátészalka, the town of her grandparents, and besides filming, she also organized a collection for the synagogue in Mátészalka. 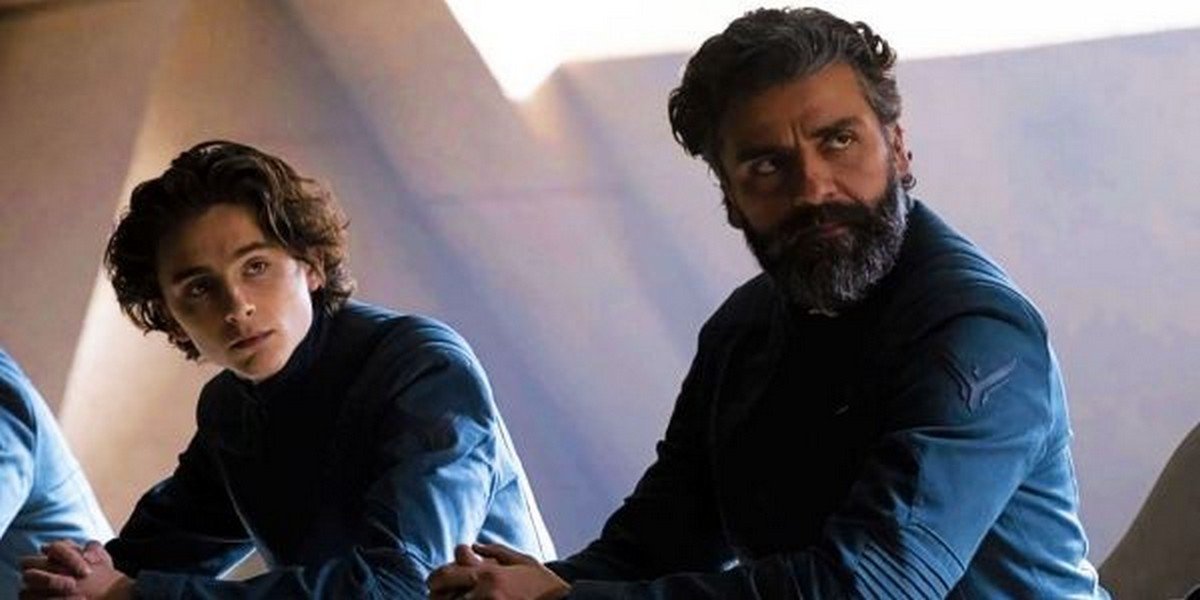 Science fiction of the decade. These and similar labels were attached to “Dune” before the film was even released. Just like the first item on our list, this one wasn’t shot in 2021, but its October premiere put Hungary in the spotlight, as its interior scenes were shot in Budapest, at ORIGO Studios. The adaptation of the world-class novel is returning to Hungary for the second part, so Budapest is once again full of “Dune” stars that anyone would love to meet on the streets of the capital. 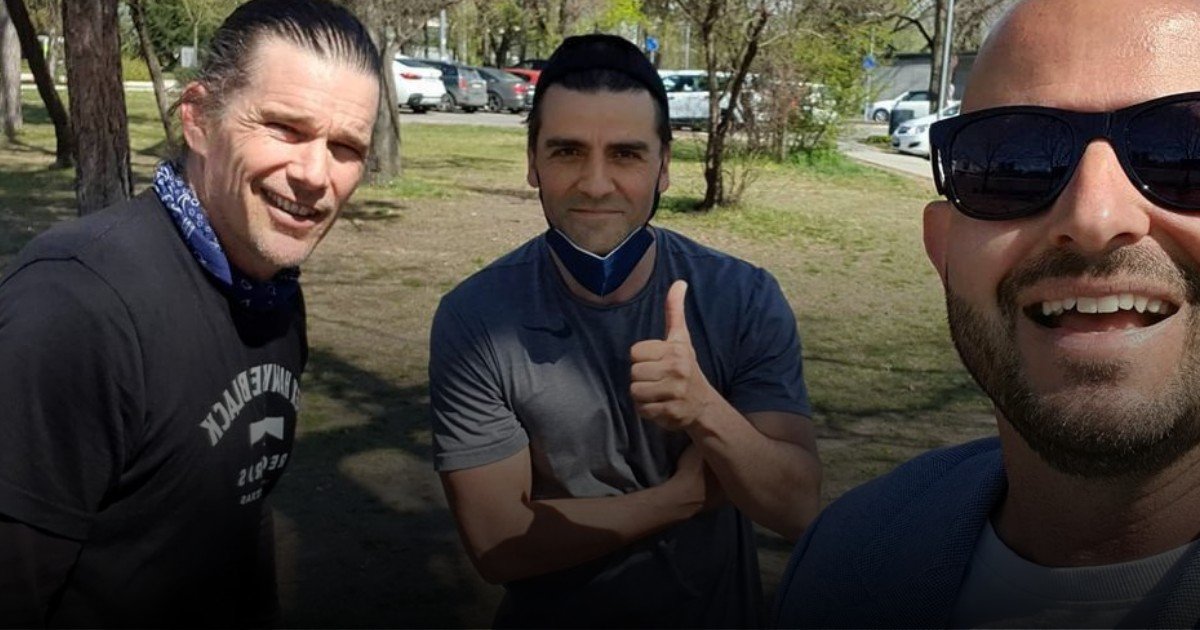 Speaking of “Dune”, in which Oscar Isaac played a major role, we can’t forget “Moon Knight”. Oscar Isaac‘s Marvel series was also filmed in Hungary, and the actors were usually jogging on Margaret Island, much to the delight of those who trained there. 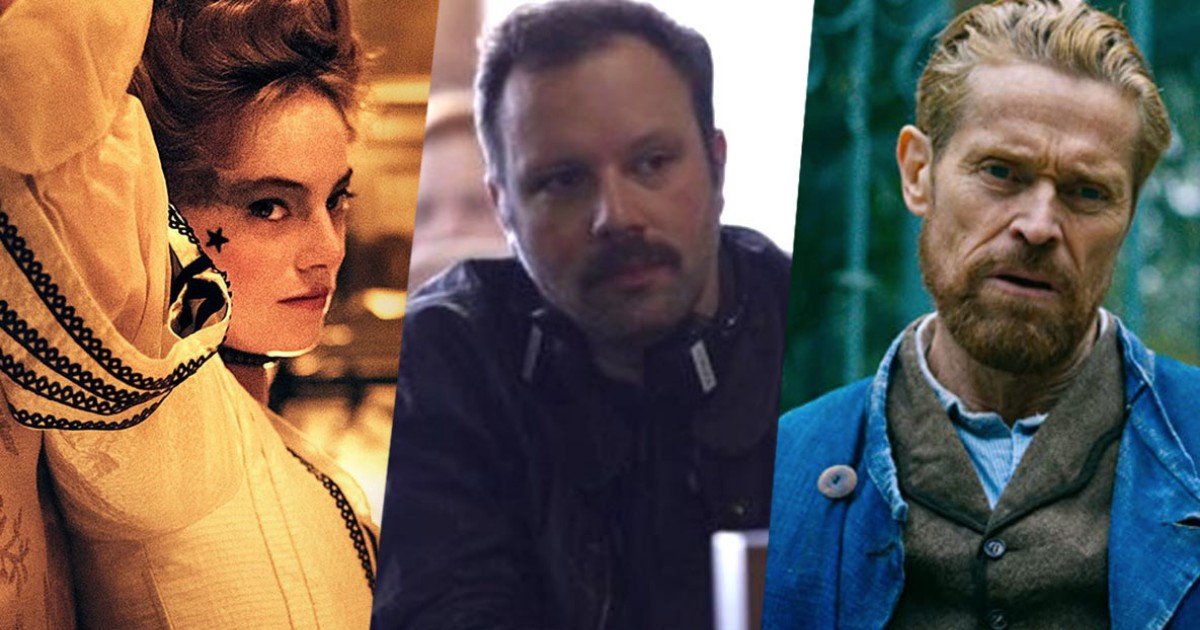 The film, based on Alasdair Gray‘s post-modern Frankenstein story, was also shot in Budapest at ORIGO Studios during the year, and as a result, Emma Stone, Mark Ruffalo, and William Dafoe, among others, were also in Hungary.

This was originally shot in New York and would have stayed there, but as COVID was on its peak there, they moved the filming to Budapest. For the sake of the film, one of the metro stations in Budapest – Astoria metro station was transformed, the names became German, and the final destination became East Berlin. 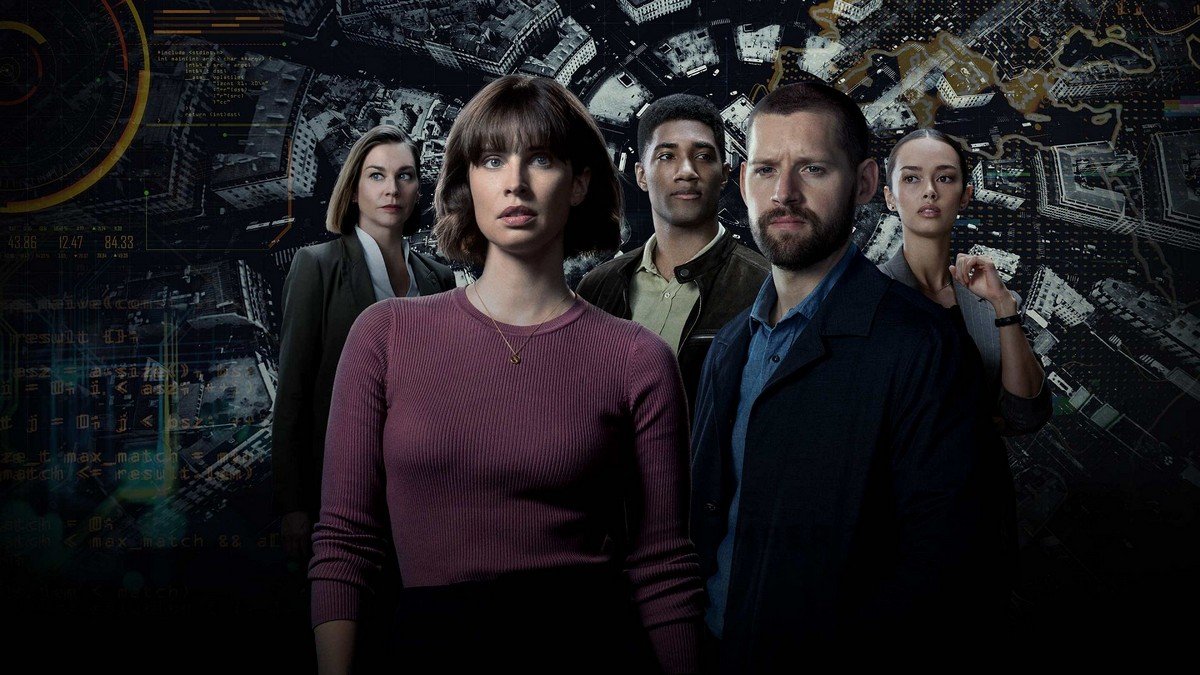 Not surprisingly, “FBI: Internationals” was also shot in Hungary this year. Even Szeged was transformed into Madrid for the series. 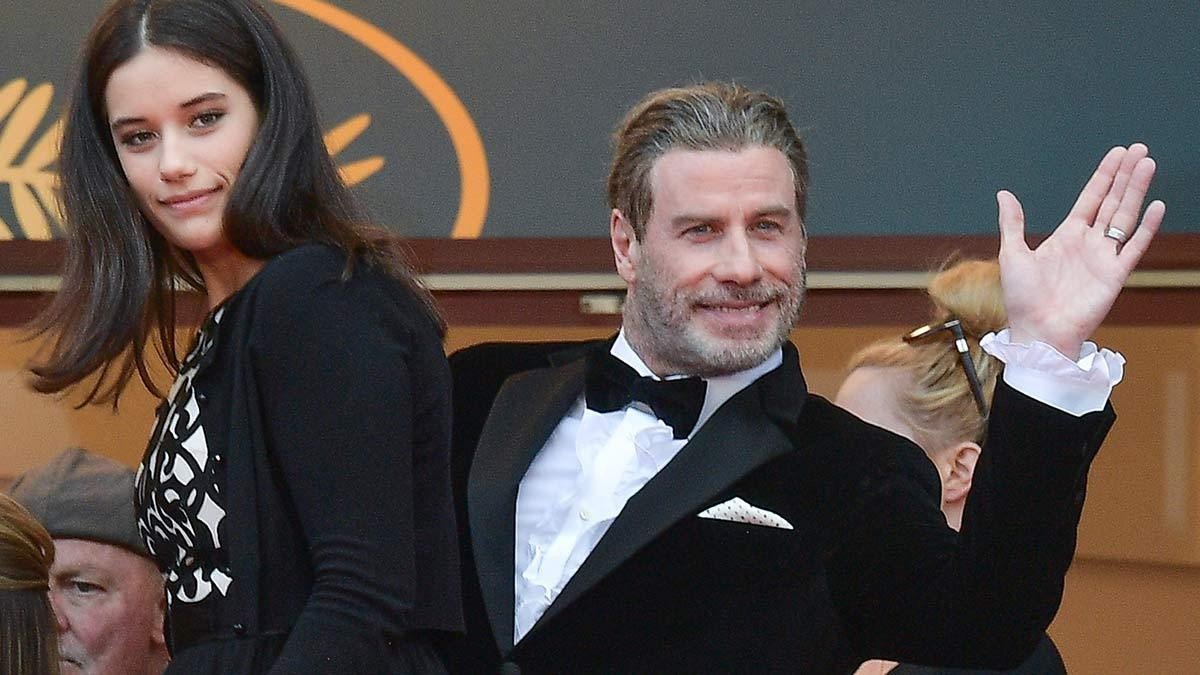 John Travolta and Kelly Preston‘s daughter Elle Bleu Travolta‘s film “Get Lost” was also shot in Hungary. It was repeatedly reported in media when John Travolta came to visit his daughter, who will play the main role in “Alice in Wonderland”. They filmed the outdoor location in places like Vajdahunyad Castle and the Opera. 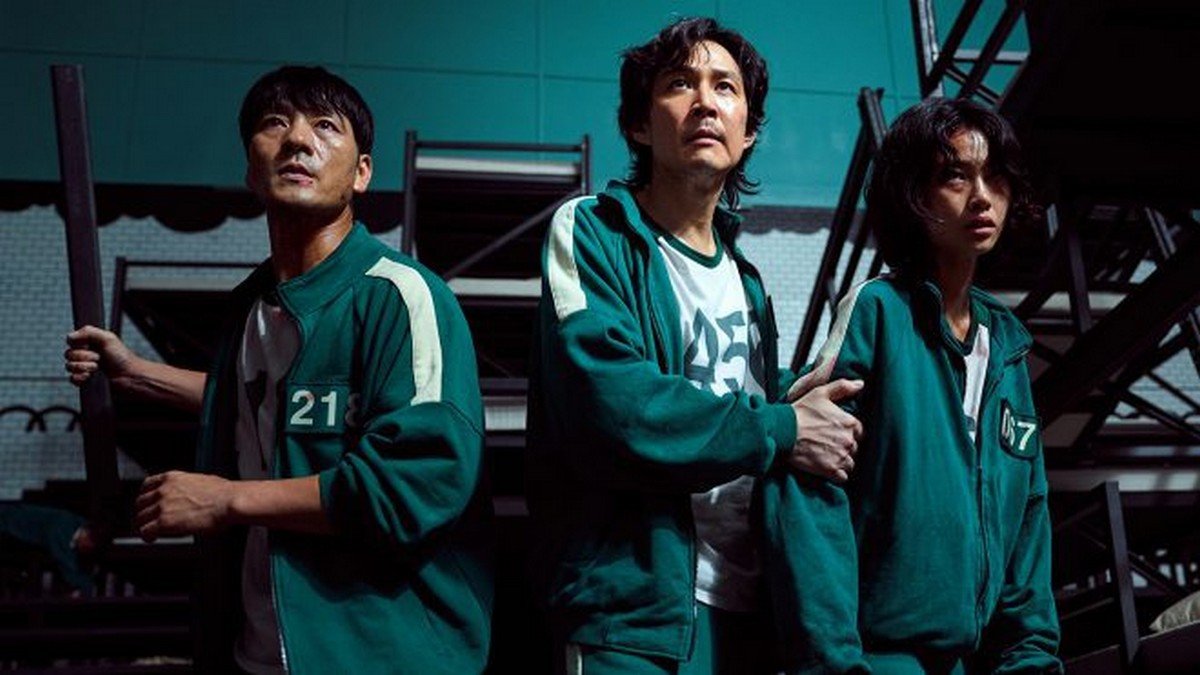 How can we forget one of the most impressive series of the year? The South Korean series has conquered the world, yet only a few people know that its music was made by a Hungarian team, Budapest Scoring.

Of course, that’s just the tip of the iceberg we’ve just listed. There were also international films made in the country that was not publicized, but Hungary did not only excel in this area during the year. Several films made it to major film festivals and achieved outstanding rankings, most Hungarian studios have also developed or announced expansion, and we could go on. Let’s hope that 2022 will be a year with a similar line-up as this year.