225
VIEWS
Share on FacebookShare on TwitterShare on LinkedIn
ADVERTISEMENT

Stranger Things is Netflix’s most prized possession, it is a series that made Netflix’s name skyrocket.

“Stranger Things” has evolved over the years, it has gone from being a somewhat scary, teenage drama series to something more cynical and chaotic. Season 1 gave us a window into the lives of four children in the little town of Hawkins, and Season 2 expanded on that by introducing more characters that would eventually have larger storylines. Season 3 was where things got exciting. It was a much darker season with way more brooding characters, a lot of new and familiar faces and of course, some of the most unexpected and heartbreaking moments in the show’s history.

Now, after 3 years of making their longest season to date. The episodes here are all over an hour long, with some reaching feature film lengths of timing. Not to mention, it will be releasing in two different volumes, which makes for an even larger and more impactful season than ever before. It is a culmination of the story so far, and is the beginning to the end. So, without further ado, let’s talk in depth about “Stranger Things” Season 4! 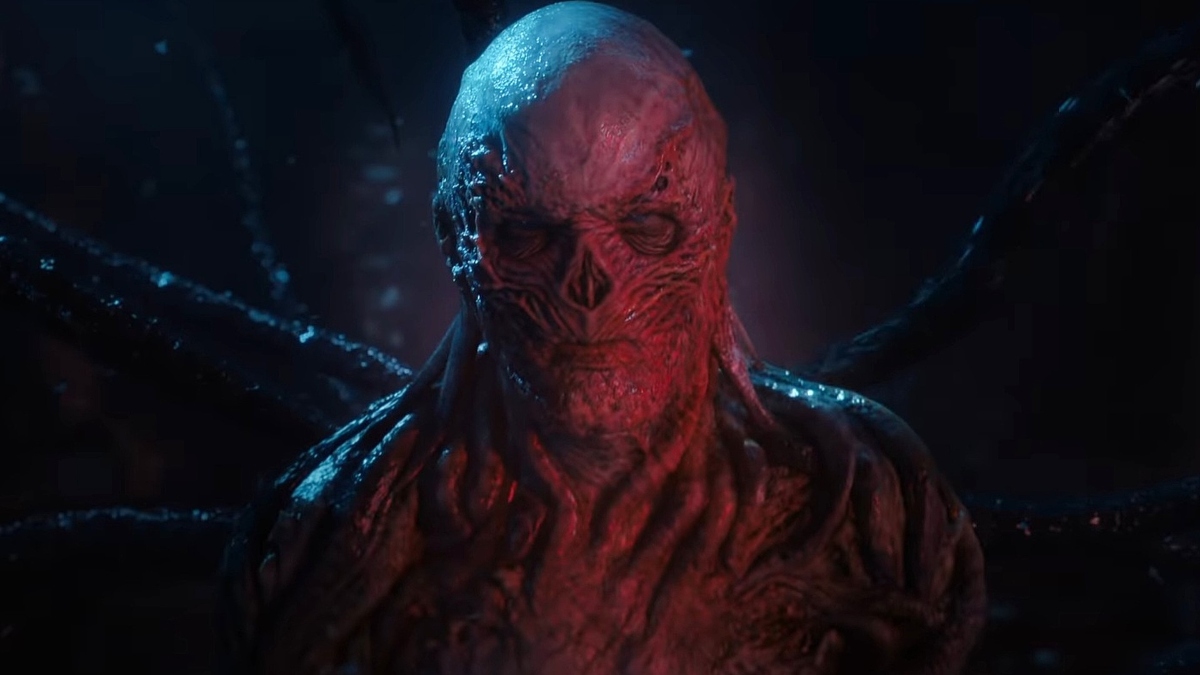 The story begins with an unfamiliar tale, the tale of Vecna, a Dungeons and Dragons evil demi-god that possesses the power to control, manipulate and simply destroy everything within the upside down. However, before we can begin talking about Vecna, we need to talk about our star-studded cast, who is once again pulled back into action when Vecna comes out as the biggest threat the group will ever face.

Joyce, Jonathan and Will Byers have moved to sunny California with Jane Hopper as part of their family. Jane (AKA Eleven) is deeply in love with Mike, but they’re thousands of miles apart now due to her moving to California. They write to each other constantly though. Meanwhile, Jonathan is losing his mind to weed addiction, Nancy is the lead editor of the school paper, and Steve is just vibing around looking for dates, working at the movie rental shop. Dustin and Suzy are still a couple, and they talk to each other almost every day. Lucas and Max have broken up due to Max just not being the same after the death of her brother Billy. 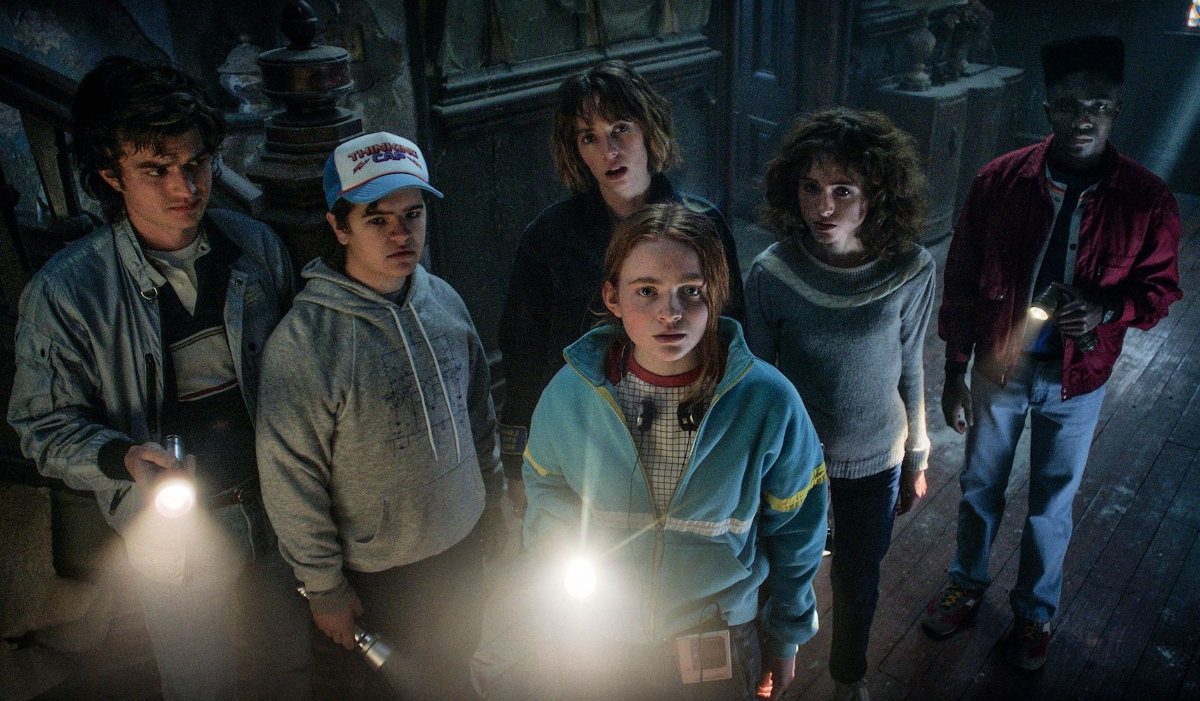 Talking about the positives, Max’s arc is by far the most developed here, aside from Eleven of course who has a decent enough arc as well. Meanwhile, we’ve got the rest of the cast in some of the best situations we’ve seen them in yet. However, things get really crazy when it comes to the latter half of Volume 1, specifically, Episode 5 and Episode 6, directed by none other than the great Nimród Antal of “Predator”, “Kontroll” and “Vacancy”.

If you have an experienced director at the helm, you can be rest assured that the two biggest episodes of this volume will remain in good hands. That is exactly what it is, these two episodes go through some of the darkest, most twisted and genuinely shocking sequences in the entire series and we’re so glad that someone with as much experience as Nimrod Antal able to direct them. As for the last episode, it was a great pace keeper and hyped us up for Part 2, which is coming out quite soon in July so we couldn’t be more ready! 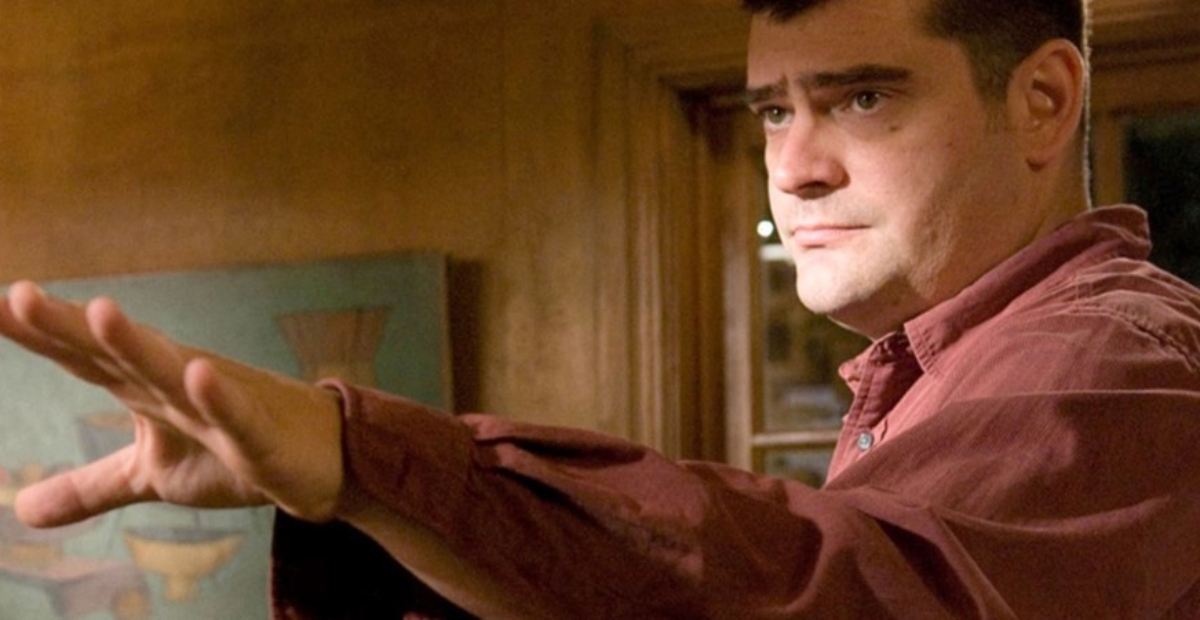 When this series began, it focused heavily on its young cast and the difference between the older and younger cast members. So, the series was tiptoeing around in a semi horror and truly horror direction. However, it’s been three seasons since it began, and it has been almost close to eight years, but the actors have grown as people and so have their characters. This has given the show writers The Duffer Brothers An actual entry into the world of horror that they enjoy so much. This particular season of “Stranger Things” is much darker and horrifying than anything else before it.

Now, since this season is diving much deeper into the horror aspects as compared to the teenage drama aspects. It gives the directors and the cinematographers more room to experiment with horror camera angles and framing, as well as some of the best color grading techniques that can be used are put to work here.

Horror is a genre where the visual presentation matters more than anything else, and “Stranger Things” delivers in this particular regard with its fourth season. In particular, the use of color is much more prevalent here, filling the series with a haze of blues, violets, red and greens. It is also a dark season, there’s minimal lighting during most of the night time or scary sequences, which makes the season feel so much more atmospheric. 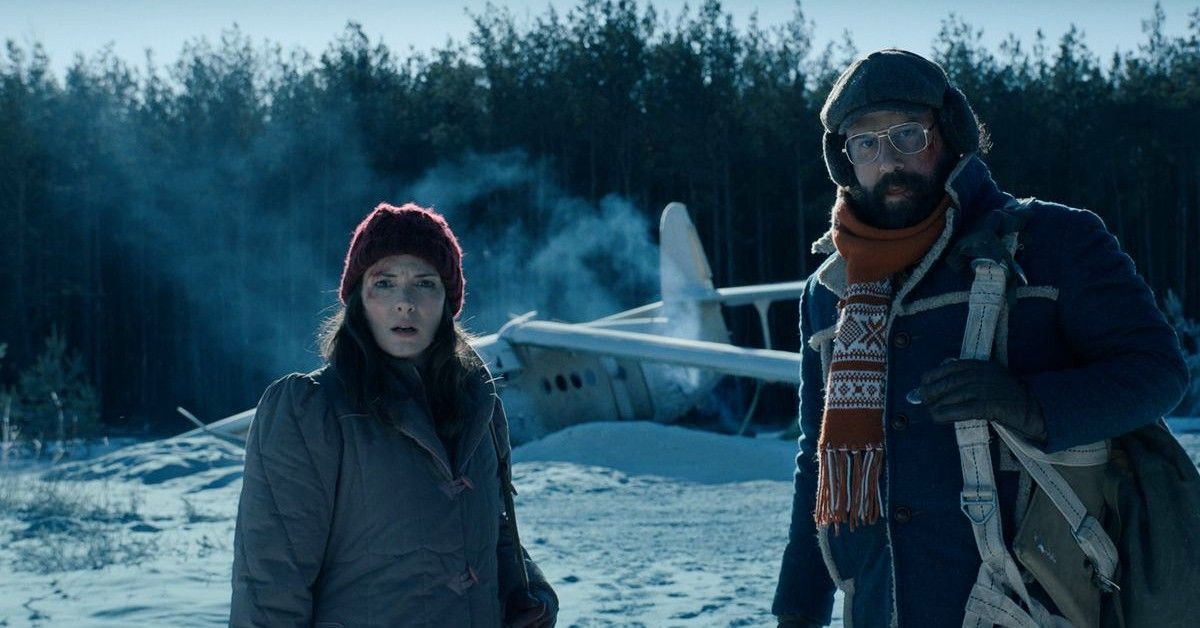 Kyle Dixon and Michael Stein have created an amazing soundtrack that truly fits the retro vibe of the series, as well as the horror vibes this time around. This is the first time that I can confidently say that “Stranger Things” is an actual horror TV series rather than a psychological thriller or a psychological horror series. A lot of that credit goes directly to the composers for the soundtrack as it adds to the atmosphere so much more than anyone would expect.

After 3 years of waiting and constant baiting from the creators, and finally we have it after a wait that felt never ending. Is it worth the hype? Does Stranger Things Season 4 Volume 1 deliver on the promise that it will be a game changer? Is Stranger Things finally a series that can stand on its own two feet as one of the best shows out there?

Well, the answer is simply the fact that it’s a much more mature, adult and genuinely harrowing series which will leave your palms sweating as you get closer to the ending of Season 4 Volume 1.

This particular chapter of “Stranger Things” is not done yet, as this is only the beginning of the end and we cannot wait to see more. For now, though, we can only keep rewatching Season 4 as its littered with tiny little details that are invisible to the naked eye. However, if you’re sharp enough, there is so much to find here that you can watch it multiple times and you’d find something new each time around.

This particular chapter of "Stranger Things" is not done yet, as this is only the beginning of the end and we cannot wait to see more. For now, though, we can only keep rewatching Season 4 as its littered with tiny little details that are invisible to the naked eye. However, if you’re sharp enough, there is so much to find here that you can watch it multiple times and you’d find something new each time around.