215
VIEWS
Share on FacebookShare on TwitterShare on LinkedIn
ADVERTISEMENT

So, Straight actors playing gay roles? A highly common occurrence that most results in Oscar Nominations, awards, and hearts won by communities. In comparison, gay actors performing straight roles on the big screen is still a rare occurrence; we are still waiting.

When it comes to straight actors taking up gay roles, critics and fans even called these actors’ brave’ and ‘daring.’ Since most of these actors were already famous and comfortable in their careers, these roles proved to be phenomenal and boosting for their jobs. But as the audience go, they wanted to know what went on backstage; how did these actors prepare for their gay roles? 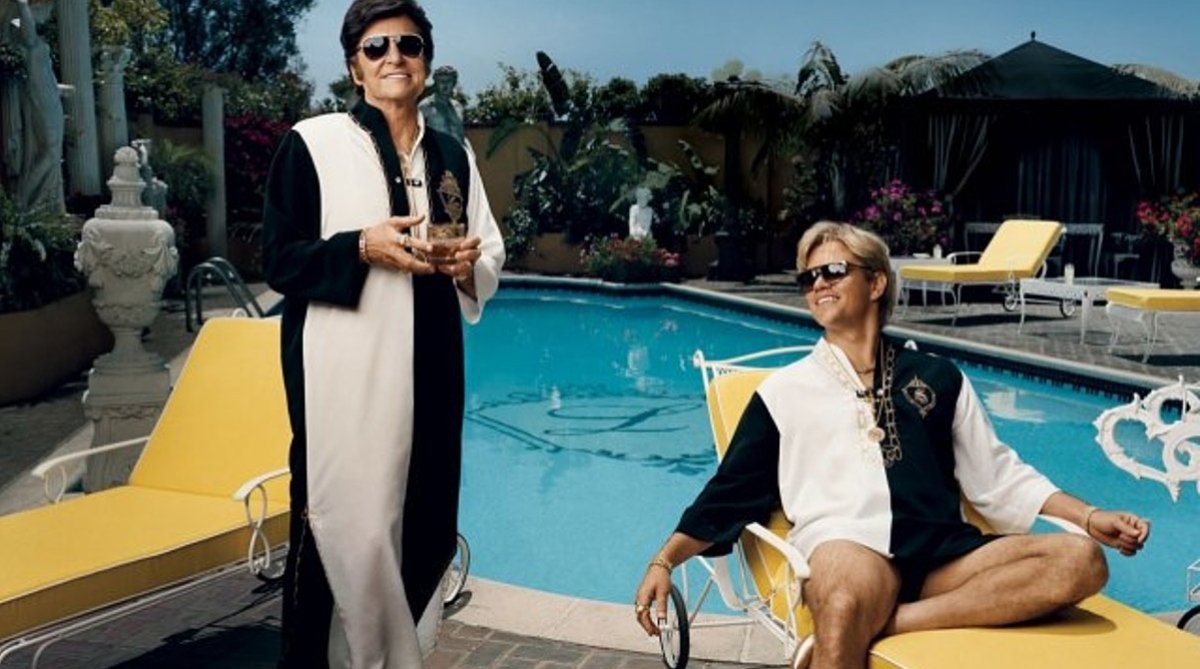 Well, according to Matt Damon, who played a gay character in “Behind The Candelabra” (2013), he found kissing a challenging task, “It wasn’t the most natural thing in the world to do. Like, in one scene, I had to come out of a pool, go over to Michael, straddle him on a chaise lounge, and start kissing him. And throughout the script, it’s not like I kiss him just once. We drew it up like a football plan.”

To take tips for gay scenes, he turned to Heath Ledger, who too played a gay character in “Brokeback Mountain” alongside Jake Gyllenhaal. “I remember asking Heath Ledger after “Brokeback Mountain”, ‘How’d you do that scene with Jake?” – meaning the scene where they start ferociously kissing. He said, “Well, mate, I drank a half case of beer in my trailer.” 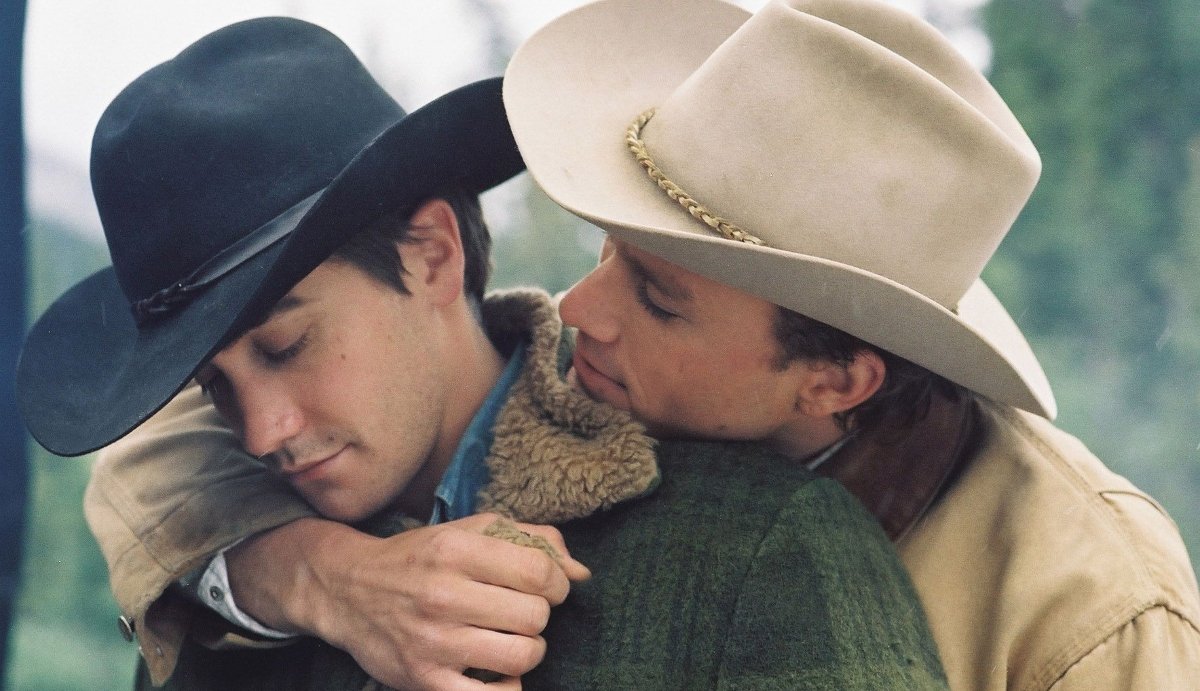 Heath Ledger, despite drinking, found it surreal the first time he had to kiss Jake. After the kiss, he realized that the kiss didn’t make him run out and do it again. And next? Well, that was it. It was just a scene for the duo, and they moved on fast and ready for the next short. For Heath, kissing scenes were just “a small part of the package.”

In another film, James Franco found kissing co-star Sean Penn in “Milk” (2008) uncomfortable. According to James, when it was time to shoot the first kiss, they had a beard problem. It was thicker than usual and would intertwin in his original beard hair. But the kiss still happened even though it was extremely hairy and uncomfortable. To quote James, “it was not that fun.” 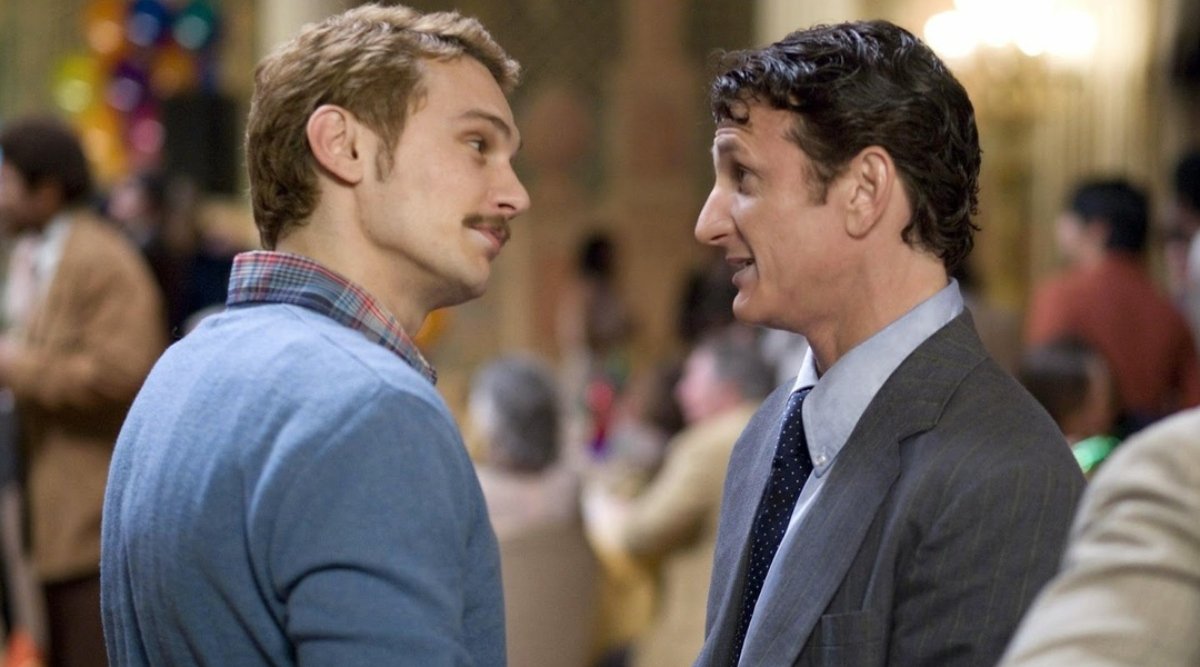 In the movie “Beginners”, Chris Plummer stated that sharing a kiss with her boyfriend of the moment, who was as butch as they come – he came out to be even more nervous than Chris herself. She confessed that she felt sort of an oldish hand at it by the time they finished their relationship. The kissing scenes? They couldn’t get away from it; they had to do it, so they did just that; they closed their eyes, and it was over in a flash.

Additionally, in the British film “God’s Own Country”, director Francis Lee worked closely with the main leads. He used his own experiences and sexuality to create every minute of this film. The two lead actors Josh O’Connor and Alec Secăreanu were straight, and to prepare for their roles, they had to work on Yorkshire farms for three months, doing 12-hour days. 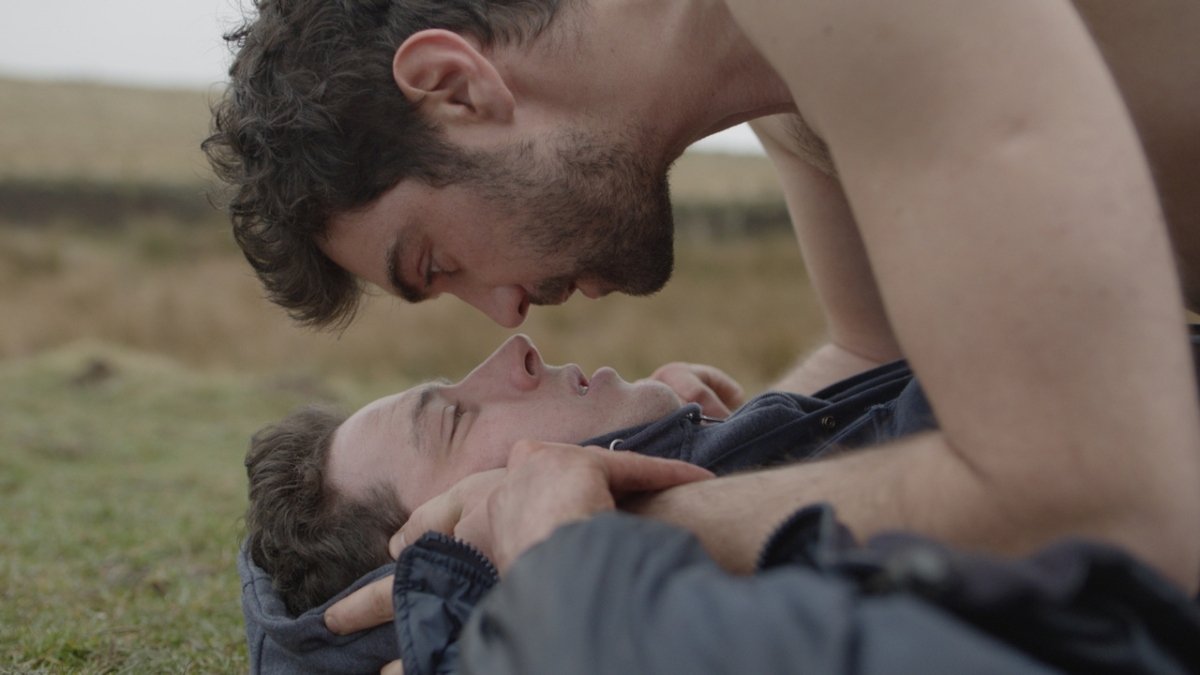 Due to this, that one scene where O’Connor‘s character inspects a cow by going elbow-deep into its rectum involved no pretense! Even when a sheep got pregnant during the set, O’Connor would assist in the delivery. They prepared extremely well, which is evident in the entire movie.

Yet, regardless of how well these actors prepared. A question arises, and that is should Straight actors play gay roles?

There is no clear-cut answer to this decade-long question. It has always been treated as a topic of potential debate. While some writers and actors are open to inhabiting the life of a completely different person and consider it an important element of the actor’s job description, some consider it an unfair, irresponsible, and inauthentic representation of the queer community.

Straight actors have been nominated and bagging Oscar nominations for their queer roles. Such events tend to raise this debate all over again. Should gay actors play straight roles or vice versa? So many questions arise from a single query. Isn’t assigning roles based on gender and sexuality limiting for actors?

Should a straight actor be held to the question if he does an impeccable job playing a gay role? Or prevented from playing one again in the future? Is it even ethical to cast a straight actor to represent a community that is already underrepresented?

It’s a grey area. On the one hand, we have the fundamentals of acting that are; Acting is acting; after all, to be an actor is about adopting a new identity and experiencing various feelings and stories through that lens. While on the other hand, an exaggerated demonstration or inauthentic representation of an already marginalised community can prove jarring and wrong. 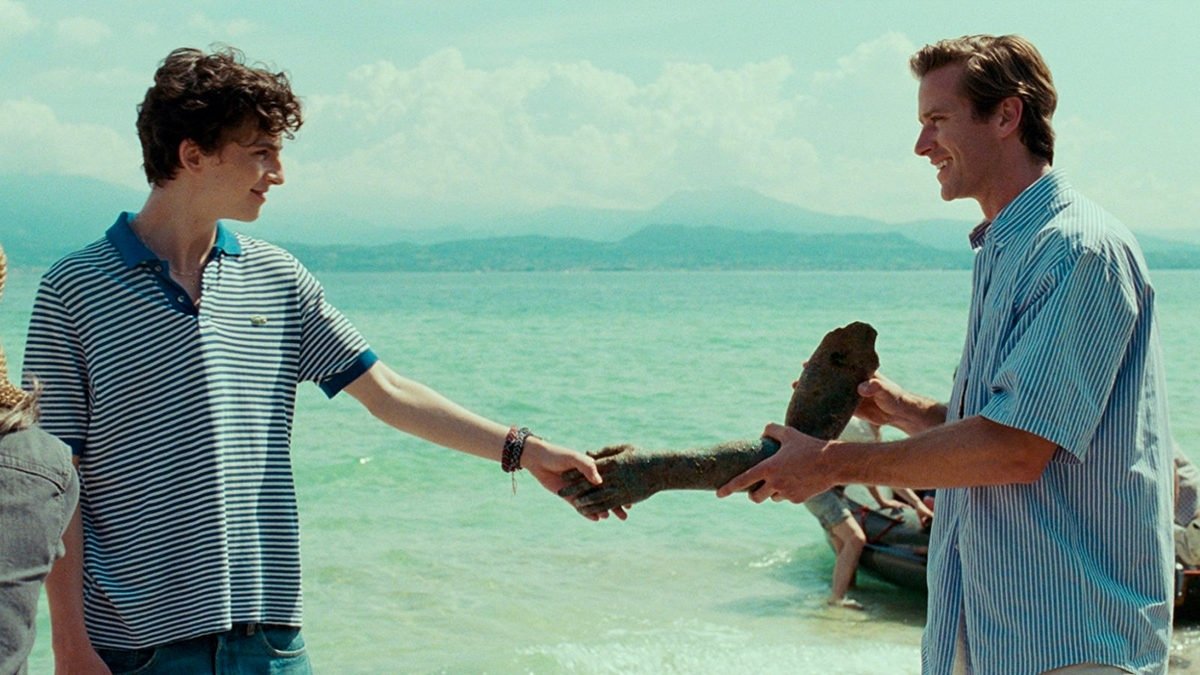 When we look at the selected famous gay films, we find “Brokeback Mountain”, “Rocketman”, “Carol”, “Bohemian Rhapsody”, “Call Me By Your Name”, “The Favourite”. We find not a single actual gay actor in sight. We find awards and Oscar nominations and tags stapled to these actors, calling them ‘brave’ for taking up such a role. All these fuel the debate and keep the debate going. The only way to solve this is to prioritize the queer community when it comes to gay roles.

There’s been a rise in queer roles since the start of the previous decade; it’s wise and fair to choose gay actors to represent their community authentically. There needs to be a balance in Hollywood. Talent thrives in every community and thus, should be given an opportunity and a voice to highlight its aspects and struggles through a talented member.

Until any broader progress is made, straight actors will continue to play gay roles. Yet, we hope that queer communities get to play roles based on their talents instead of their sexuality, just like straight actors soon.