Spider-Man: No Way Home – Everything We Know About the MCU’s Upcoming Hit

Spider-Man: No Way Home – Everything We Know About the MCU’s Upcoming Hit

175
VIEWS
Share on FacebookShare on TwitterShare on LinkedIn
ADVERTISEMENT

Few movies in the Marvel Cinematic Universe have had such a strong internet presence as Spider-Man: No Way Home. The culmination of Tom Holland’s Spidey trilogy, the film promises to be a cinematic event that could rival the grandiosity of Avengers: Endgame.

From the moment the name “No Way Home” made its way into the internet, fans have been speculating about the repercussions that this movie could have in the larger MCU. Among the more prevalent theories are those that speak of the introduction of the Multiverse as a catalyst for most of the events in the MCU’s Phase Four.

The wait is now almost over, as the official release date for “No Way Home has” been scheduled for December 17 in the United States. However, British fans might be in luck this time around, as the movie will release two days earlier in the United Kingdom.

Many questions still surround the entirety of the film’s plot: following the strict “No Spoilers” policy taken by Disney after “Avengers: Endgame”, it’s become increasingly difficult to find details surrounding the movie’s production. Luckily for us, there are hardly any secrets on the internet. 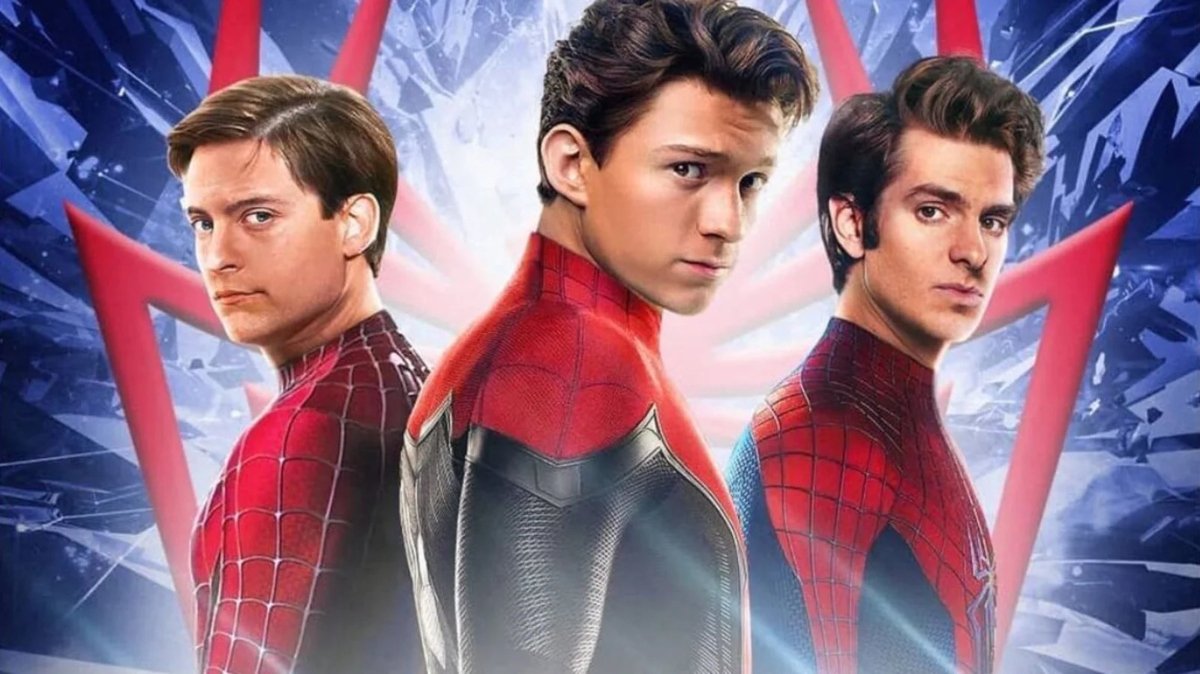 Spidey fans will no doubt be familiar with the term “Spider-Verse.” First debuting in a comic book storyline in 2014, the concept of Spider-Men from multiple realities coming together to fight a common threat is something we saw happening all the way back in the 90s animated series.

Perhaps due to the colorful nature of Spidey’s suit, comic book artists always seem fascinated with the idea of putting multiple versions of the character together. In 2018, that idea came to its natural conclusion with the massively successful animated film, “Spider-Man: Into the Spider-Verse”.

So far, considering the info we’ve got, it seems like “No Way Home has”’s plot might be based on the Spider-Verse concept. The first trailer outright confirmed this, as we saw Doctor Otto Octavius from the Sam Raimi Spider-Man trilogy meeting face to face with Tom Holland’s Spidey. 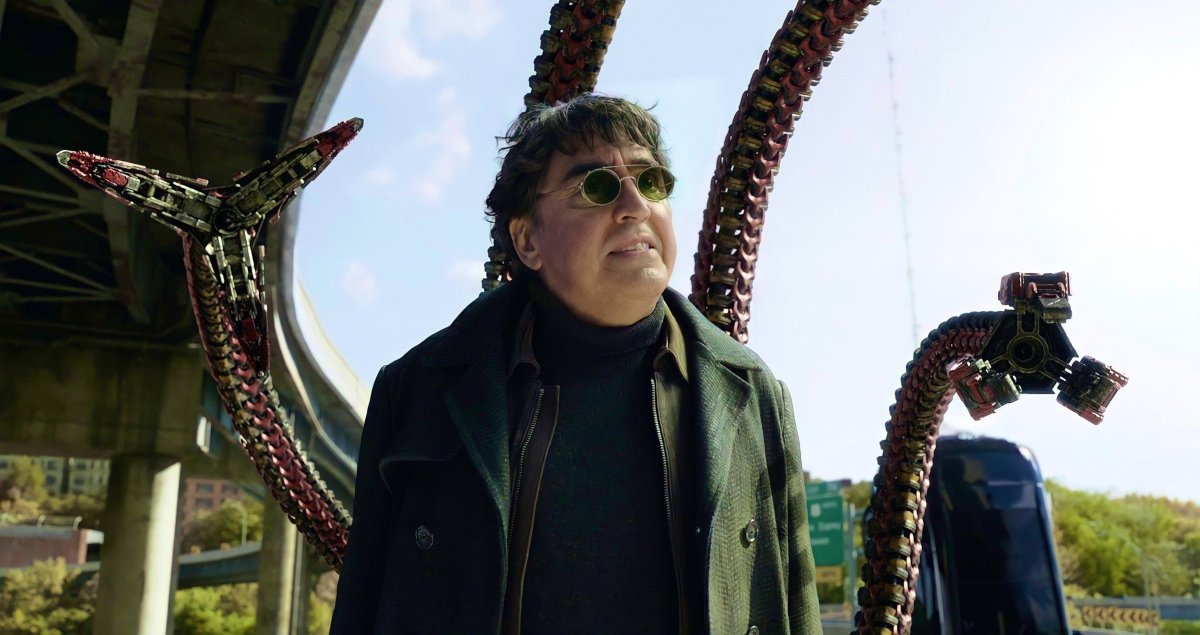 With each new trailer, it became more and more apparent that the movie was going to feature Marvel’s Multiverse. In fact, this movie could very well be the one that kickstarts a whole new era for the MCU; an era where multiple versions of the same character can coexist together.

That said, the promise of multiple Spider-Men existing in the MCU has been a point of contention among fans for quite some time. At least, until the latest trailer outright confirms that there are other Peter Parkers out there. Considering that Doctor Octopus seems unable to recognize Tom Holland as Peter Parker, fans have already concluded that Tobey Maguire – who played Spider-Man when Alfred Molina made his debut as Octopus – will make a cameo appearance in “No Way Home has”.

Besides the Multiverse plot, there’s also the fact that by the end of “Spider-Man: Far From Home”, everyone knows Peter’s secret identity. This could also tie in with another comic book plot: the dreaded One More Day.

While he has endured fights against Thanos and his fellow Avengers, Holland’s version of the web-crawler has been somewhat tame when it comes to experiencing true loss.

Both Maguire and even Garfield’s Spider-Men went through traumatic experiences that forged their character. Sure, losing Tony Stark was a low blow for Holland’s Peter Parker, but that’s still a far cry from the death of Uncle Ben in the first Spider-Man movie, or even Gwen’s demise in “The Amazing Spider-Man 2”.

If we’re going to see a reimagining of the events of One More Day, that would mean putting an end to Peter and MJ’s relationship in the climax of “No Way Home”. Whatever’s the case, it’s safe to say that this movie will mark a before and after in the entire MCU. 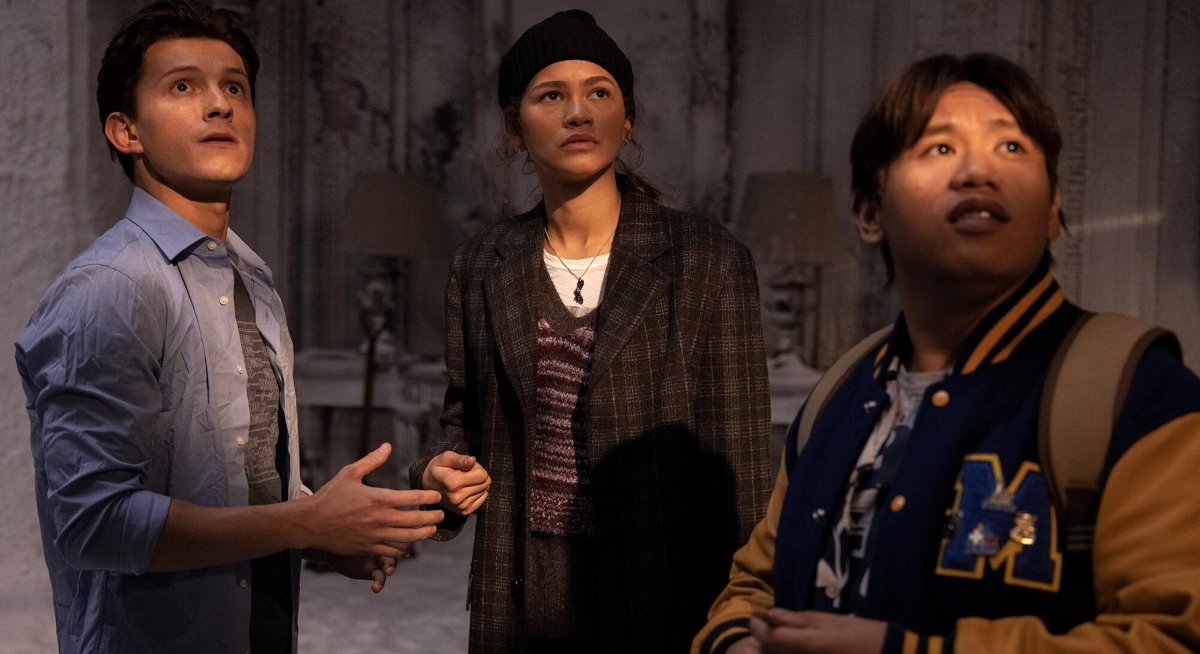 As much as Spider-Man is the main character of his upcoming film, its deuteragonist, Doctor Strange, could play a more central role in the future of the MCU going forward. After all, he’ll be starring in his own adventures throughout the MCU’s Multiverse in mid-2022. 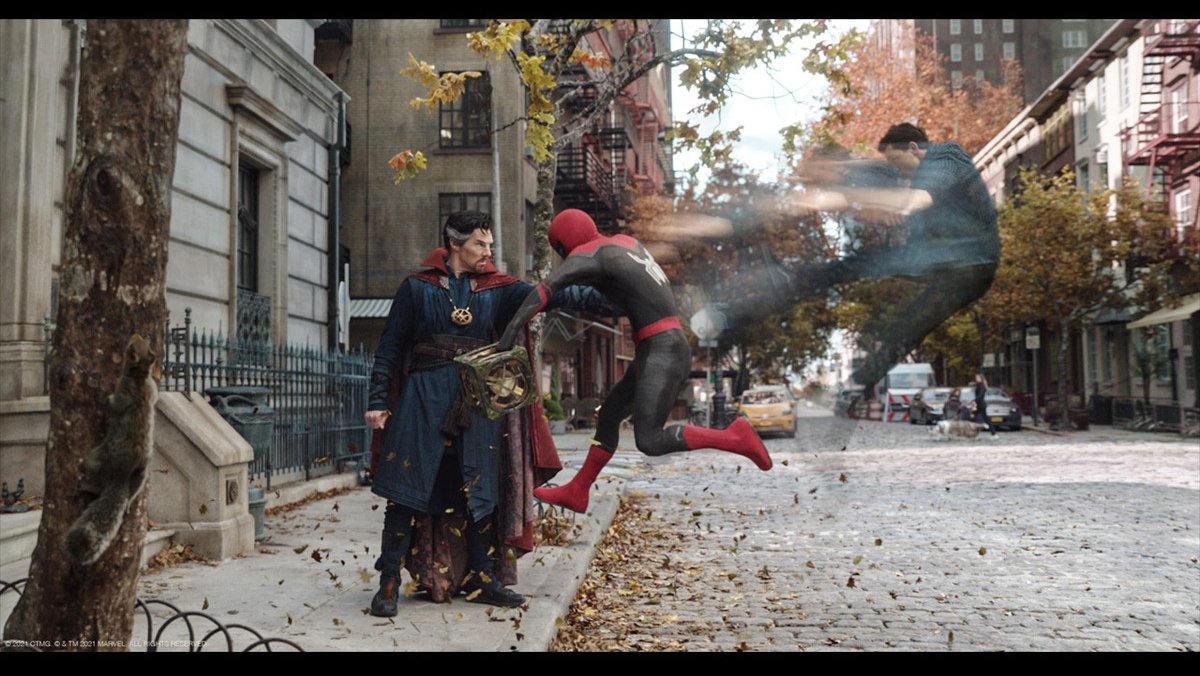 Since we still don’t know “No Way Home has”’s full plot, it would be hard to say if the ending of the film could influence the future of Strange in the larger MCU. However, considering that Strange even features on the movie’s poster, this could very well mean that “No Way Home has” could work as a middle point for Strange’s character arc.

Like Batman, Spidey’s multiple villains are just as colorful and interesting as the web-crawling hero. “No Way Home has” is set to feature the biggest roster of villains for a live-action Spider-Man film so far: a bold decision, to be honest.

Historically, superhero films with more than two villains seem to fare worse than the ones with just one bad guy. For example, Raimi’s “Spider-Man 3” featured Green Goblin Jr., Sandman, and Venom, which turned the plot into a needlessly muddy affair.

Considering that “No Way Home has” will host a good chunk of the Sinister Six, the writers will need to rely on the fan’s previous knowledge of the Spider-Man mythos to properly develop the film’s villains.

Characters like Jamie Foxx’s Electro and even Molina’s Octavius appear to be drastically different versions of their previous incarnations.

This would also mark the first time that the Sinister Six appear in a live-action Spider-Man movie. A moment that fans have been waiting for, ever since Raimi’s first Spidey film, this event could be one of the biggest moments in the MCU – and that’s something the franchise needs if it hopes to stay relevant. 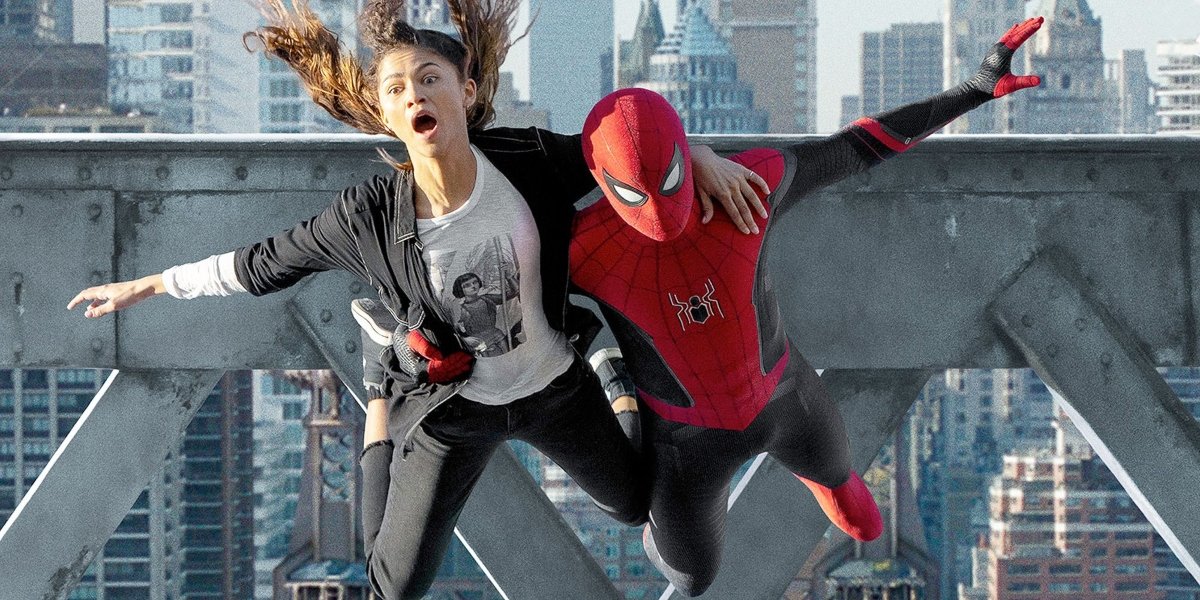 Phase Four and Beyond

The MCU’s first three phases focused on setting up the “Infinity War”, concluding in the epic “Avengers: Endgame”. Now, a new era has begun for the MCU, and this time, the dangers will inhabit the realm of the metaphysical.

After a shaky start with “Black Widow” and “The Eternals”, it seems like “Spider-Man: No Way Home” might be the film that the MCU needs to revitalize the franchise. After all, it’s hard to match the success of a story that took more than a decade to develop.

As it is right now, this might be Holland’s final escapade as the Amazing Spider-Man: his contract with Marvel has finally expired after appearing as the character in six different MCU films, including “No Way Home has”.

However, if Into the Spider-Verse taught us anything, is that anyone can be an amazing Spider-Man, just as long as they understand that with great power comes great responsibility.

Earlier this week, it was announced that Multiverse of Madness would be facing “extensive reshoots.” While some MCU veterans have downplayed the importance of these reshoots, some other insiders believe that the extent of the process might be related to a modification of the plot itself.